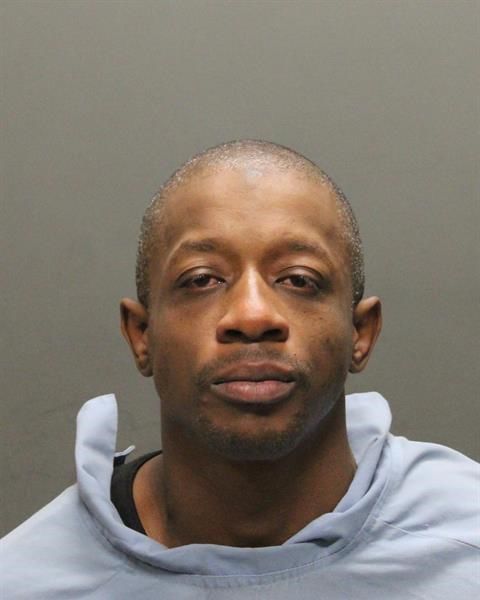 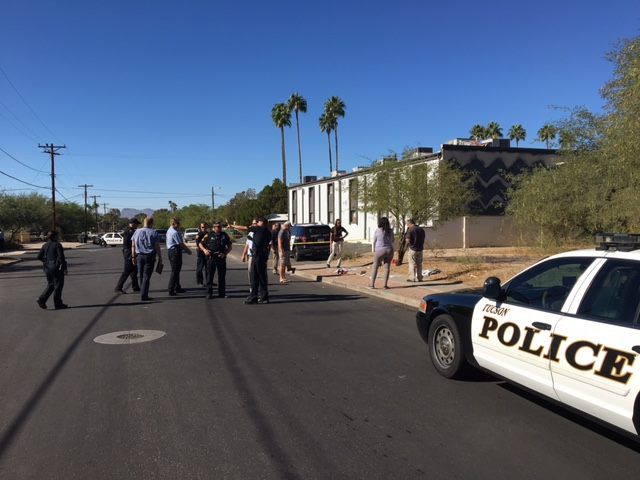 Tucson police are investigating a fatal shooting that happened Thanksgiving morning in the area of North Alvernon Way and East Third Street.

Tucson police have arrested a man in connection with the shooting death of a 38-year-old man who was killed during an argument on a midtown street Thanksgiving morning.

Police said Lamont Adams, 37, was arrested Friday at an apartment complex in the 2000 block of East Roger Road. He has been booked into the Pima County Jail on suspicion of first-degree murder.

On Thanksgiving Day, Carlos Simmons died at a hospital shortly after he was shot in the chest about 9 a.m. during an argument involving several people in the 800 block of North Alvernon Way, near East Third Street, said Sgt. Pete Dugan, a Tucson Police Department spokesman.

Officers arrived at the shooting scene and found Simmons on the ground and bystanders performing CPR, Dugan said. Detectives determined there was some type of verbal altercation with several people near the intersection. During the altercation, a shot was fired and Simmons was shot in the chest.

Details about what prompted the argument were not released. However, gang detectives were called to help investigate.

Watch Now: Why are there more floods?

Watch Now: Why are there more floods?

How does the University of Arizona compare with Arizona State?

UA and ASU have long been rivals. How do they compare outside of sports? Source: Common Data Set, 2015-16

Study: Tucson ranks low on list of cities for veterans

A Pima County jury has convicted a Tucson man on charges stemming from a fatal 2017 Thanksgiving Day shooting, according to court officials.

Lamont Adams was convicted of first-degree murder last month in connection with the fatal shooting of Carlos Simmons.

Tucson police are investigating a fatal shooting that happened Thanksgiving morning in the area of North Alvernon Way and East Third Street.