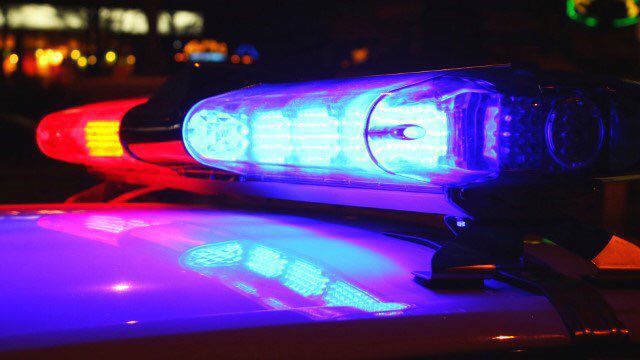 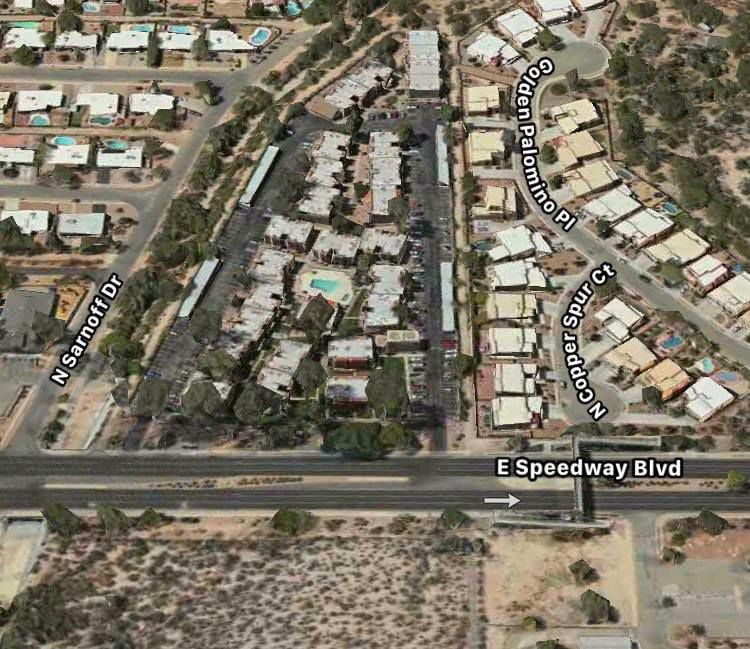 Tucson police are asking for help finding the driver of a car that hit a woman crossing East Speedway, likely leaving her paralyzed.

The woman was left in the eastbound lanes of East Speedway, near North Sarnoff Drive, when Tucson police officers found her about 6 p.m. April 27.

Police say she was crossing Speedway outside of a crosswalk when she was struck by a gray or green four-door sedan. The driver did not stop.

Police investigating homicide on south side after man found shot

Detectives with the gang unit are determining if the incident was related to gang activity.

Several districts do not expect to have to extend the school year.

Tucson woman and her mother kidnapped in domestic violence incident