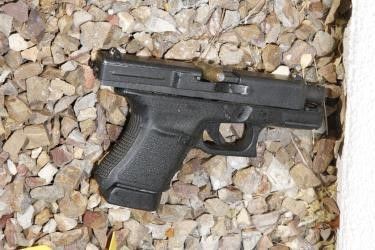 The gun used by Yelton, a news release said. 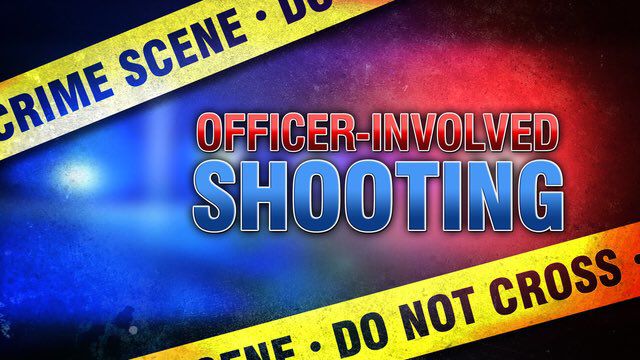 Tucson Police Department released the names of officers involved in the July 8 shooting of an armed man they say pointed a gun at them.

Craig Yelton, 34, was shot and killed by officers trying to get him to come out of his house in the 100 block of N. Understory Lane after a neighbor reported he waved a gun at him during a dispute over loud music.

Officers tried to make contact with Yelton using a public address system, a news release said. Yelton was carrying a gun when police say he came out of the house. Police say he was in a "shooting stance" when officers shot him.

The investigation is ongoing. Anyone with additional information is asked to call 88-CRIME, an anonymous tipster line.

An armed man shot to death in a confrontation with Tucson police officers on the city’s east side early Sunday morning has been identified.

Trains are moving again through a main freight route in Marana after Tuesday's derailment.

She visited Casa Alitas, where families arrived after being released by immigration officials.

Build-a-Bear Workshop is capping lines at all U.S. stores today due to crowd and safety concerns.

It's a first for Drew Cooper, who is on the lineup for next week's Reckless Kelly show at 191 Toole.

Ducey contends the update about the border strike force at the DPS hangar was just part of doing his official duties.

The decision to offer the course was delayed because the textbook wasn't properly vetted.

A second dog boutique could be up and running by the end of the year.

99 pints of codeine seized along Interstate 10

Ninety-nine pints of codeine were seized during a traffic stop along Interstate 10 on Monday, officials say.

The gun used by Yelton, a news release said.