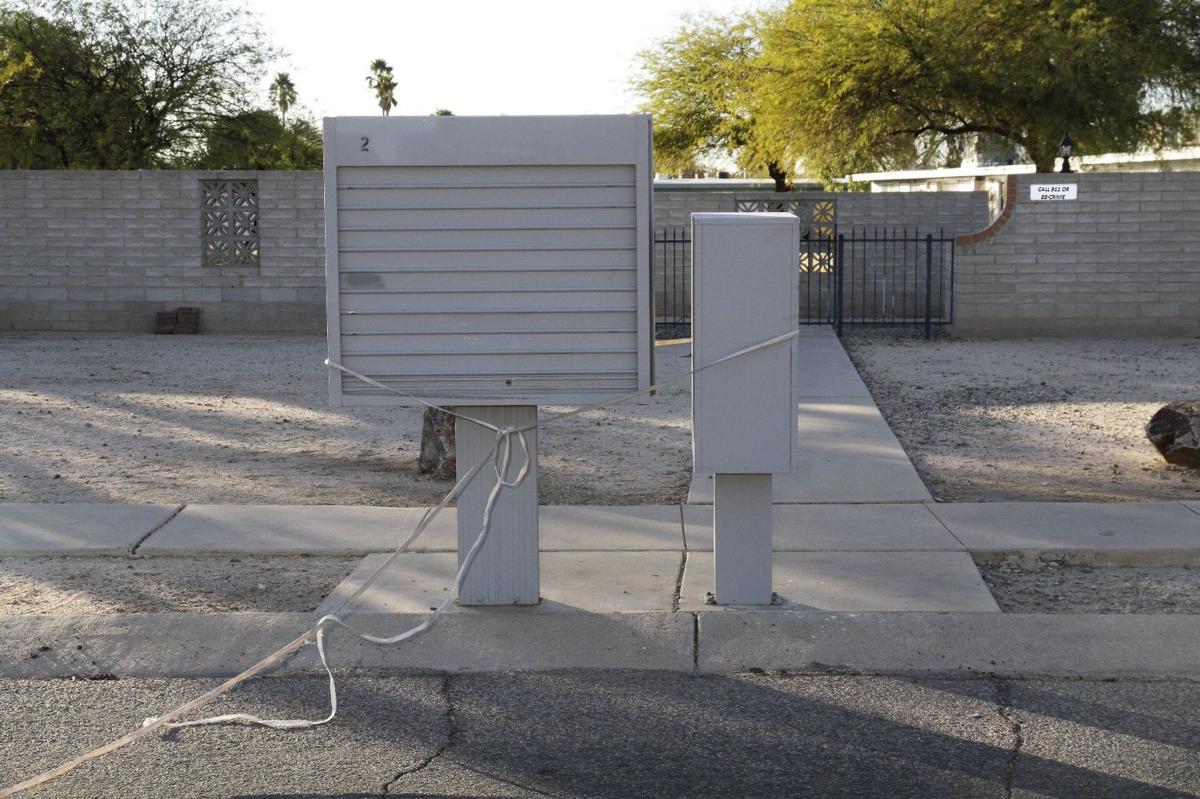 A motorcyclist was seriously injured when she struck a rope suspended across the road on the southeast side. 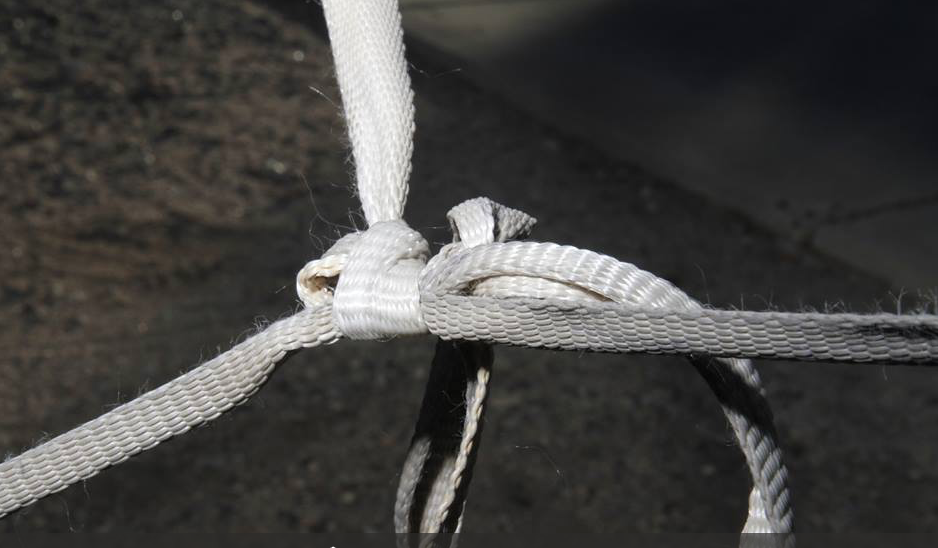 A motorcyclist was seriously injured when she struck a rope that had been suspended across a south-east side road. Police are looking for the people who tied the rope across the street.

Tucson police are asking the public's help to find out who strung a rope across a south-east side street that injured a woman riding on a motorcycle on Feb. 7.

Anyone with information on the incident can call 88-CRIME or submit an anonymous tip online at 88crime.org

A police report said a witness saw four male juveniles near the scene holding a rope before the motorcyclist was injured. The youths ran off at about the time of the crash.

On Feb. 7, a man and woman were traveling at about 3:30 p.m. near the intersection of South Evergreen Avenue and South Silver Beech Avenue, which is near South Pantano Road and East Irvington Road.

As the driver leaned forward to activate a switch on the motorcycle, the passenger was struck in the face by the suspended rope across the road.

The driver pulled over and called 911. The woman suffered severe facial injuries and was taken to the hospital.

Police determined that someone had tied a flat-braid rope between a mailbox and a tree that was in the median.

Police are asking if anyone has information about this incident or any other similar incidents elsewhere in Tucson that may not have been reported to call 88-CRIME.

The family of the woman injured said she is still recovering in the hospital and has undergone several facial surgeries and was on a ventilator for a period of time. The latest Facebook post said the injured woman is recovering but faces a long journey.

Chief Chris Magnus said the department is using the reviews to improve policing, training and supervision.

Prison terms for drug smugglers vary drastically depending on where arrests are made, federal data show.

Number of child victims hard to pin down.

Tom Elliott will be doing what he loves most in today’s Tucson Rodeo Parade: waving.

Aldebaran is “only” 67 light years away.

Lots of comedy and a bit of drama on Tucson stages this week:

Tucson weather: Below normal temperatures continue through the weekend

Passing storm systems will bring chances of rain to the region.

Arizona Department of Corrections says an inmate's death at a prison southeast of Phoenix is being investigated as a possible homicide.

Dog went missing following a Saturday rollover crash on westbound I-10 near Willcox.

A motorcyclist was seriously injured when she struck a rope suspended across the road on the southeast side.

A motorcyclist was seriously injured when she struck a rope that had been suspended across a south-east side road. Police are looking for the people who tied the rope across the street.