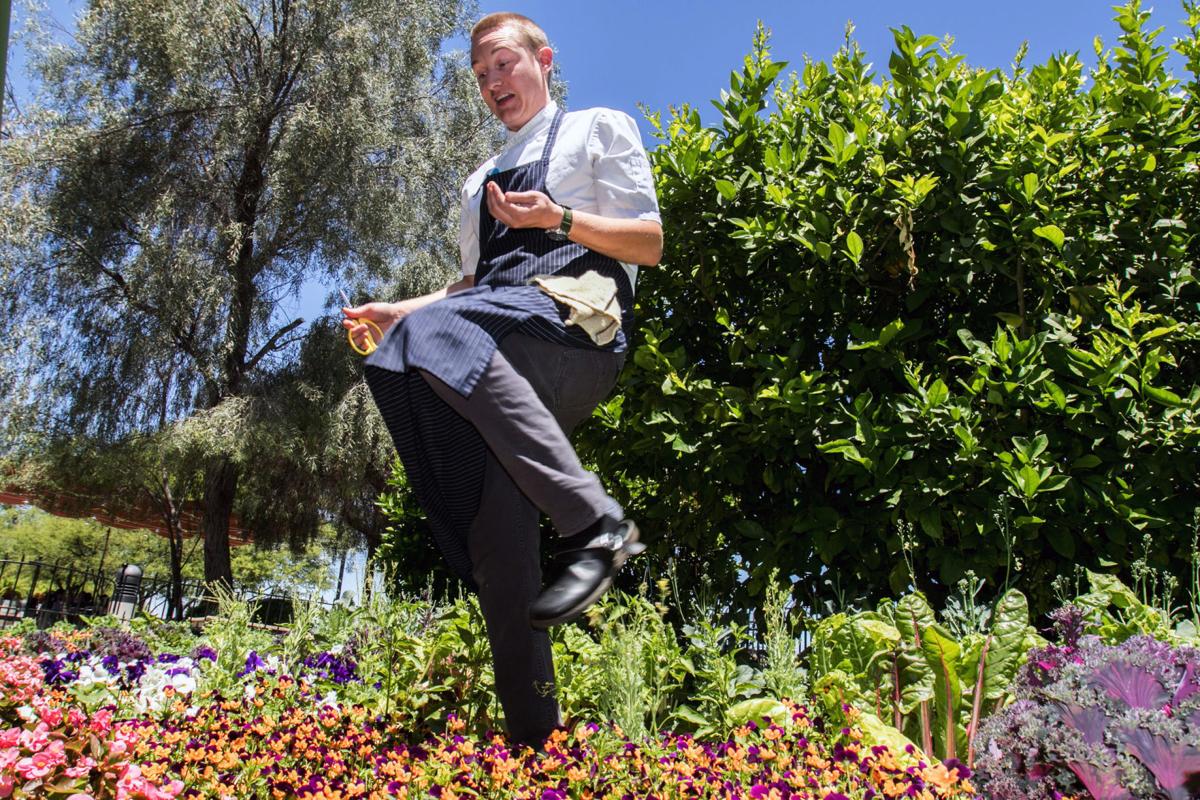 Tucson’s status as a worldwide City of Gastronomy will most likely not be affected by the Trump administration’s decision to withdraw the United States from UNESCO, says Visit Tucson’s Executive Vice President Felipe Garcia.

Garcia said Tucson’s gastronomy designation draws its power from its collaborations with other UNESCO-designated cities, and that’s not about to change any time soon.

“What we’re hearing from other cities (in the network) is it’s about working city to city, continuing the collaboration. ... We’re working together,” he said.

Garcia and colleagues on the nonprofit Tucson City of Gastronomy board were encouraged by a positive statement Thursday from Irina Bokova, UNESCO’s director general, expressing the need to work collaboratively despite the actions of the U.S. government.

“I believe UNESCO’s work to advance literacy and quality education is shared by the American people,” she said, in a series of pronouncements about common interests. Bokova also said the organization has “deepened the partnership” with the U.S. despite its failure to pay organizational dues since 2011.

Tucson was inducted into the UNESCO’s Creative Cities Network in 2015 as a recognized City of Gastronomy, becoming the first and only city in the United States to earn the distinction. The gastronomy title put our food scene in the national spotlight, and led to several profiles in media outlets such as USA Today and the New York Times.

Garcia said the nonprofit Gastronomy board is currently putting together a roster of local chefs that can represent Tucson in sister cities around the world. The board is also looking to bring in a chef from Belém, Brazil, to cook in Tucson later this winter.

Photos: 43 dishes at Tucson Meet Yourself

Take a look at the stunning variety of international food that was at 2016 Tucson Meet Yourself.

Sights as sounds of Tucson Meet Yourself

Day 1 of Tucson Meet Yourself. The festival continues Saturday and Sunday, Oct. 10 and 11. Video by Johanna Eubank, Arizona Daily Star.

Chef and farmer team up to create farm-to-table distribution company.

Cuisines from around the world intrigue the chef

City of Gastronomy honor is about more than food

The honor came to Tucson because of an interconnected food community

Chef Janos Wilder promotes Tucson's designation by UNESCO as a City of Gastronomy.

Event expands from a day to a week, including special offers from participating restaurants.