**An earlier version of this story included a comment from Dawne Bell that was incorrectly paraphrased. Her comments have been corrected.

The City Council is studying a proposal to require all Tucson employers to give earned sick days to employees, but the issue got off to a shaky start.

Councilwoman Regina Romero proposed a city ordinance Tuesday making sick time mandatory as part of a “working family agenda,” but the discussion got heated and turned to whether the city can spend time on social justice issues while it’s trying to get its own fiscal house in order.

Romero said the proposed ordinance would help the working poor, especially working mothers. About half of the Tucson workforce doesn’t have access to earned sick leave, she said.

“The poorer you are, the less access to paid sick time you have,” Romero said.

For employers, "it means essentially no additional cost," said Dawne Bell, CEO of Women’s Foundation of Southern Arizona. "Studies have shown that after one year the cost metric was minimal. Companies saw overall increases in cost of four-tenths of one percent off their total revenue, if anything."

But business groups weren’t part of the planning and felt blindsided by the proposal.

Mike Varney, president and CEO of the Tucson Metro Chamber, said no one reached out to the chamber.

This “onerous kind of government intrusion into business practices” would cost the city jobs, and the chamber will likely be a strong opponent to the proposed ordinance, he said.

Other groups opposed include industry associations for restaurants and retailers.

Romero wanted the council to form a stakeholder group to comment on the proposed ordinance and have the council vote on it at the end of January.

Other members of the council convinced her to extend the timeline.

“This conversation is just beginning,” said Mayor Jonathan Rothschild. “We’re not going to make any decisions without all stakeholders at the table” and the council isn’t going to “put a fuse on it.”

Although they were sympathetic to the cause, council members Karin Uhlich and Steve Kozachik said the city staff doesn’t have time to spend on this issue and must stay focused on solving the city’s serious budget problems. They also expressed concerns about how to enforce the ordinance and what it would mean for the local economy.

Kozachik voted no, making the vote to create a study group 6-1.

“I’m concerned that engaging a stakeholder committee right now with the implicit message that this is basically a done deal — that we’re going to have an ordinance and you’re on the menu and come and sit at the table and see how we carve you up — is the wrong message to send to the business community right now,” he said.

Employers who don’t follow the rules could be fined.

Regina Romero to split time between council and new job

Eligible employees to get up to six weeks paid for birth, adoption.

A judge on Friday denied a request by Tucson’s police union to order the city to continue counting unused sick days toward their pensions.

City Manager warns the budget process could be "painful." 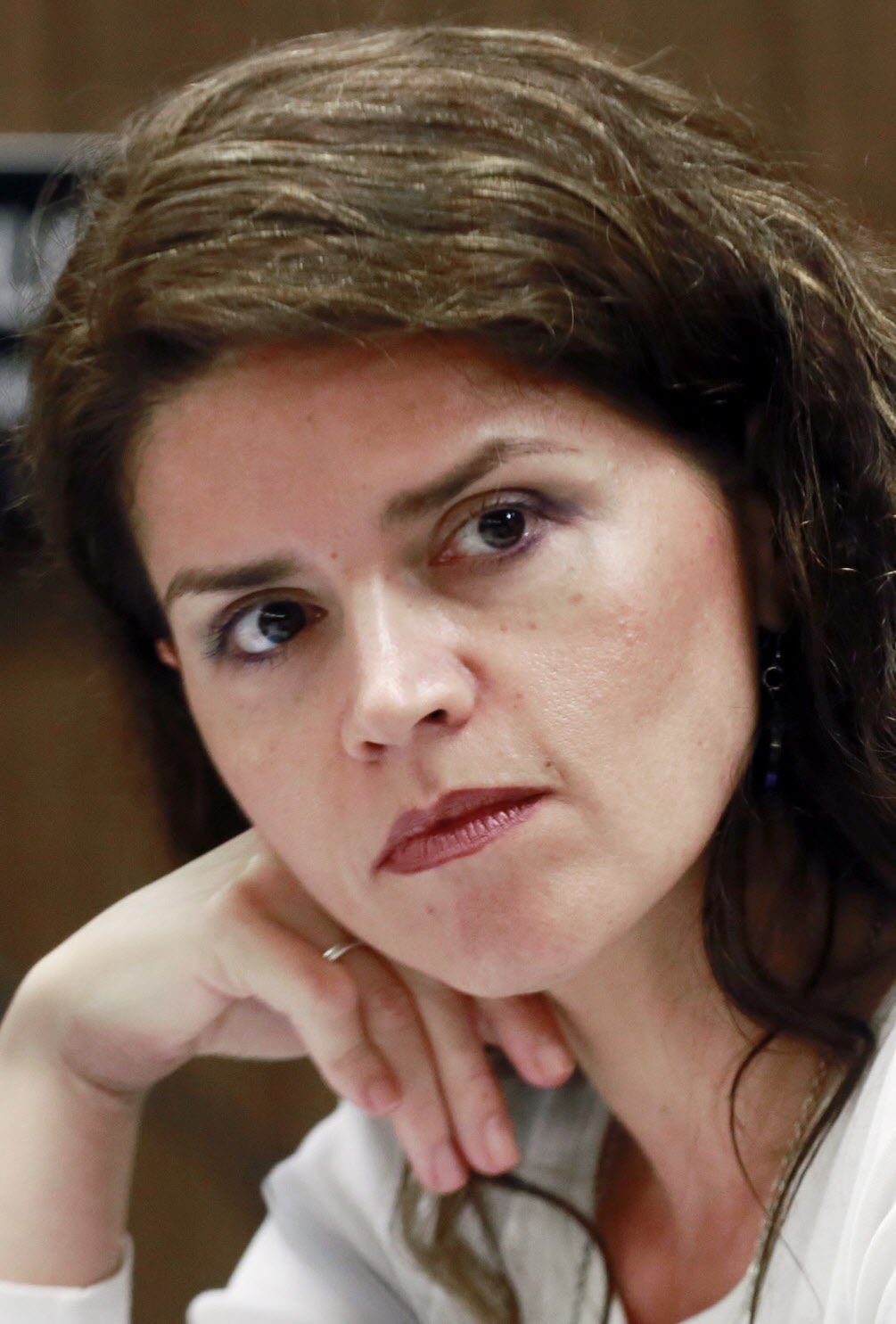 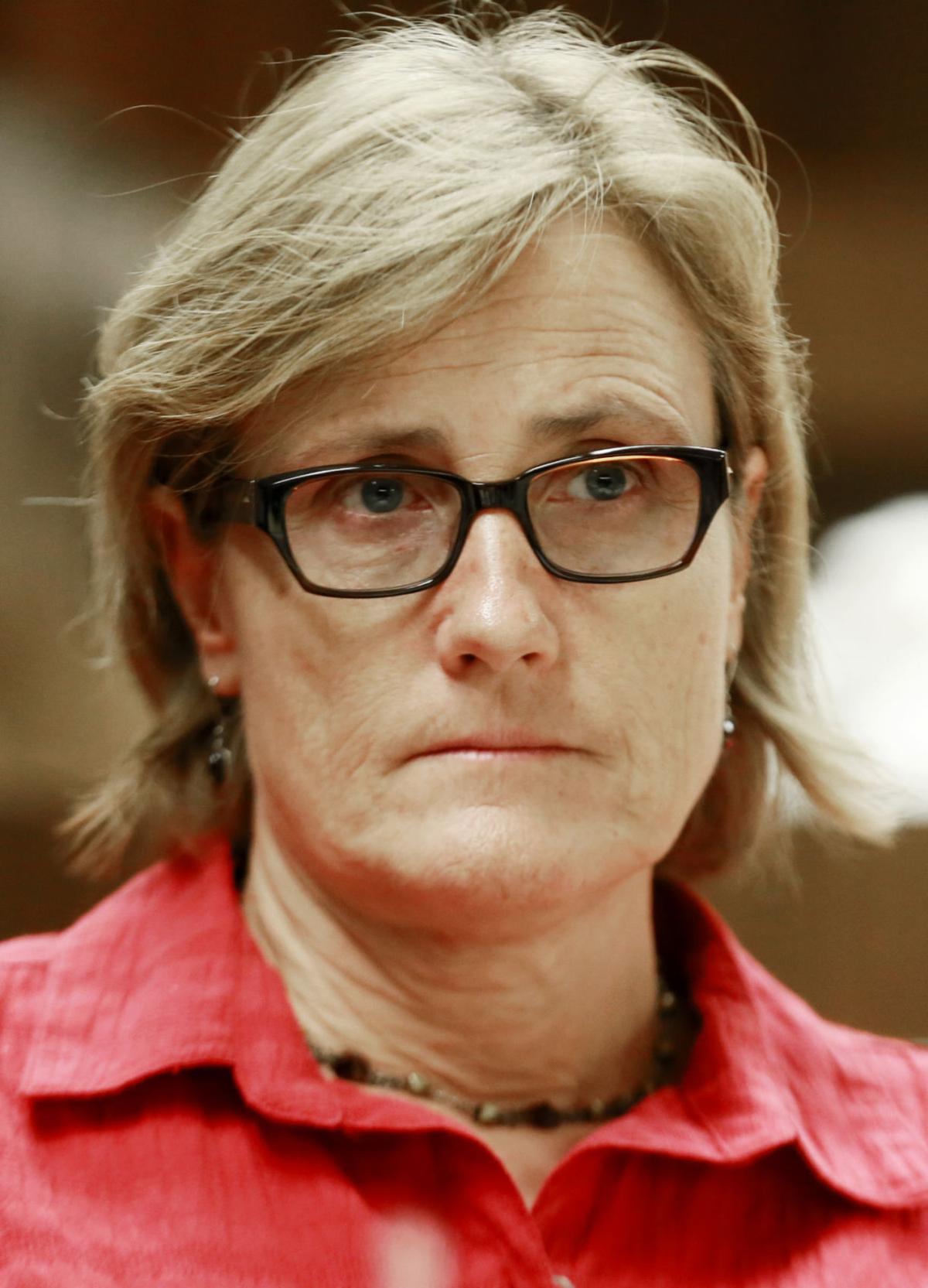 Karin Uhlich during a City Council study session in 2015.