WASHINGTON — Gayatri Kaimal grinned and immediately scribbled down an answer when she heard the question: What species of cactus has a national monument named for it at the U.S.-Mexico border?

Then again, the Tucson middle-schooler may have had a home-field advantage over the other contestants in the final rounds of the National Geographic Bee here Wednesday.

“I knew it right away,” Gayatri, 13, said of the organ pipe cactus, namesake for the Organ Pipe Cactus National Monument in Ajo, while most of the other contestants guessed the better-known symbol of Arizona, the saguaro cactus.

It was that type of quick thinking that landed the Basis Tucson North seventh-grader in the final six of the competition, which began with students around the country last year who were narrowed down to the 54 who squared off in Washington this week for the 30th annual bee.

Those 54 represented every state and the District of Columbia, the Pacific territories, the Atlantic territories and Department of Defense schools. Rounds spanned over several days, until 10 contestants were left standing Wednesday in a crowded Washington, D.C., auditorium full of nervous parents and antsy siblings.

Seated behind desks that looked like they came from a TV game show, host Mo Rocca alternated between questions to individual students and questions to the group as a whole, for which contestants were given 12 seconds to jot down an answer.

Questions covered the globe — literally and figuratively — with students asked topics ranging from the official state crustacean of Louisiana to the Viking settlement that would become Dublin to an African geologic feature that spits acid.

“I don’t think any of the questions were extremely hard,” Gayatri said after Wednesday’s competition. “It was just all the pressure on you to perform.”

But there were also less stressful moments, including one intermission when contestants asked Rocca trivia questions about their home states. Gayatri stumped Rocca by asking him which Indian reservation is located inside another reservation, referring to the Hopi Reservation that is surrounded by the Navajo Nation in Northern Arizona.

Gayatri said preparing for the bee took a lot of effort, a lot of studying and a lot of time in front of the computer doing Quizlets.

Erin Paradis, head of school at Basis Tucson North, said students and teachers at the school were “really proud” that Gayatri was a finalist in the national competition.

“She’s the type of student who makes teaching truly worthwhile,” Paradis said in an emailed statement after the bee. “She’s pretty amazing and obviously has a unique sort of determination and mettle.”

Gayatri made it through the first cut of the final 10 to be one of six remaining. But when she realized that she would be one point shy of making the next cut, to the final three, she put her head in her hands.

Regardless of the outcome, she said the process taught her about hard work and helped her build a strong work ethic. She got an all-expenses-paid trip to the nation’s capital and a $500 prize for being a top-10 finalist.

And Gayatri made national news by being just one of four girls among the 54 competing this week, and one of only two who made it to the top 10.

“It’s really cool to make it to the national level, especially since I’m a girl and there aren’t too many girls in the competition,” she said.

In TUSD, teacher raises will come at expense of school safety, repairs

Teachers, support staff will see raises as capital needs fall by the wayside.

You think Tucson shrivels up in the summer? We beg to differ.

The Arizona Wildcats stunned Alabama — and the country — with one of the most important putts in program history.

The two-story, 70,000-square-foot hospital is slated to open in late 2019, if approved by Sahuarita's mayor and council.

If your spooky side is longing for something Halloween-esque in the midst of summer, Colossal Cave has you covered. 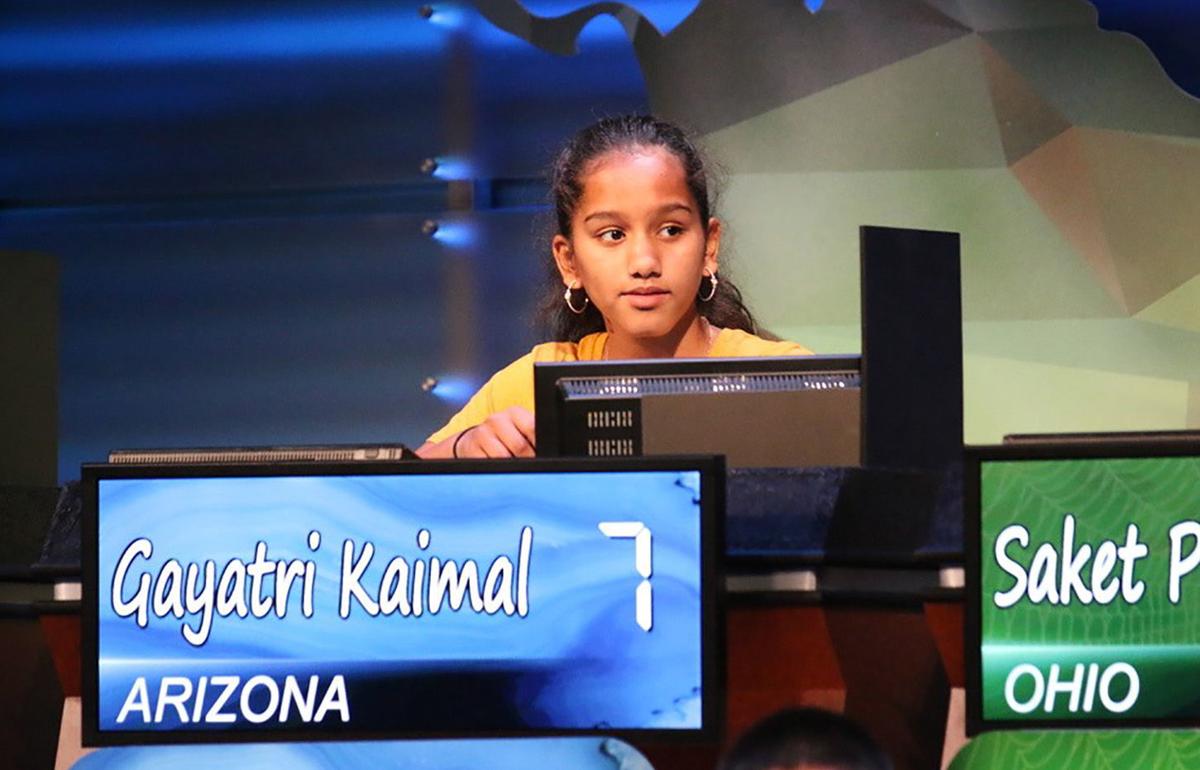 Gayatri Kaimal, 13, a student at Basis Tucson North, was one of just four girls to reach the Washington, D.C., portion of the National Geographic Bee and one of just two girls in the final 10 students. 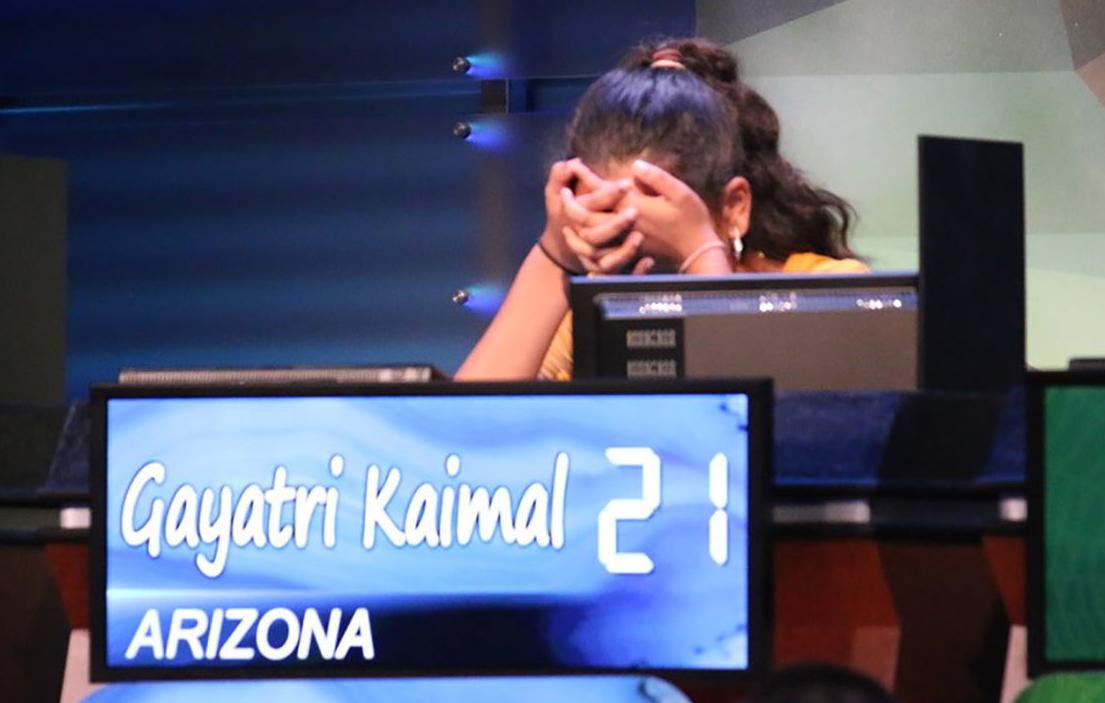 Gayatri Kaimal cradles her head in her hands after falling a point shy of becoming one of the last three contestants.