As President Trump prepares to end the DACA program, the TUSD governing board on Tuesday debated dueling resolutions aimed at assuaging fears from undocumented students and parents, but ultimately decided to approve the one that didn’t specifically mention “dreamers.”

The board had two options: a resolution that stated the district “will support all students equally, whether their immigration status is documented or undocumented” — and another that said the exact same thing, but also included a line stating Arizona is home to 28,000 DACA recipients who “contribute to our economy, our social fabric, and represent the best of our values.”

But that, to some board members, was too much of a political statement. Instead, the board unanimously adopted the other resolution, which didn’t specifically mention the Deferred Action for Childhood Arrivals program.

The resolution the board adopted Tuesday was essentially the same one adopted in December, except it had an additional line stating “no staff member of TUSD may make any threats or statements pertaining to a student’s or parent’s immigrations status.”

Trump recently announced he would be ending the DACA program, which was enacted via executive order by former President Obama and gives undocumented immigrants who were brought to the U.S. as children temporary legal status, provided they meet qualifications. Instead, Trump said Congress should address the issue before he allows the program to sunset in March 2018. That decision puts in jeopardy the legal status of roughly 800,000 DACA recipients nationwide.

Board member Rachael Sedgwick chided her fellow board members who pushed the resolution that mentioned DACA, and noted that the governing board has an ethics policy warning board members not to use their positions for partisan gain.

“I think this conversation risks taking us off the agenda, and onto a completely different, completely unrelated, very political subject,” she said at the meeting.

Board member Mark Stegeman agreed, saying he opposed the DACA resolution because he has a policy of voting against making political statements that go beyond the board’s immediate education concerns.

“I think it goes beyond what pertains to TUSD and makes a general political statement,” he said.

But Adelita Grijalva, said she brought the resolution forward not to create division on the board, but because DACA recipients have asked the district, the city and the county to specifically address DACA because they “feel they’re being targeted” by the federal government.

Board member Kristel Foster said she was “incredibly shocked” that the board majority wouldn’t support the resolution that specifically mentions DACA, noting that the district likely has many high school students who are DACA recipients.

“These are young people who have committed no crime. They have passed more tests than anybody to stay here, in this country, the only country they’ve known.... We need to stand up for these students,” she said, adding that she would support the other resolution instead, since Grijalva obviously didn’t have the votes to pass.

But Board president Michael Hicks, who proposed the resolution that did not directly address the DACA program, noted that by mentioning that the district supports all immigrants, the resolution already covers DACA recipients.

“This resolution does say ‘all immigrant families.’ That incorporates the DACA (recipients). To insinuate that this does not involve DACA, or anyone else, whether they’re from Mexico or Siberia or wherever, I find that offensive,” he said.

Tucsonans take to the streets to support "dreamers."

TUSD settles with 3 retired principals in dispute over payouts

Three former principals were collectively asking for nearly $20,000 in back pay.

The Court of Appeals got it wrong in concluding "dreamers'' are not entitled to in-state tuition, the lawyer for Pima Community College contends. 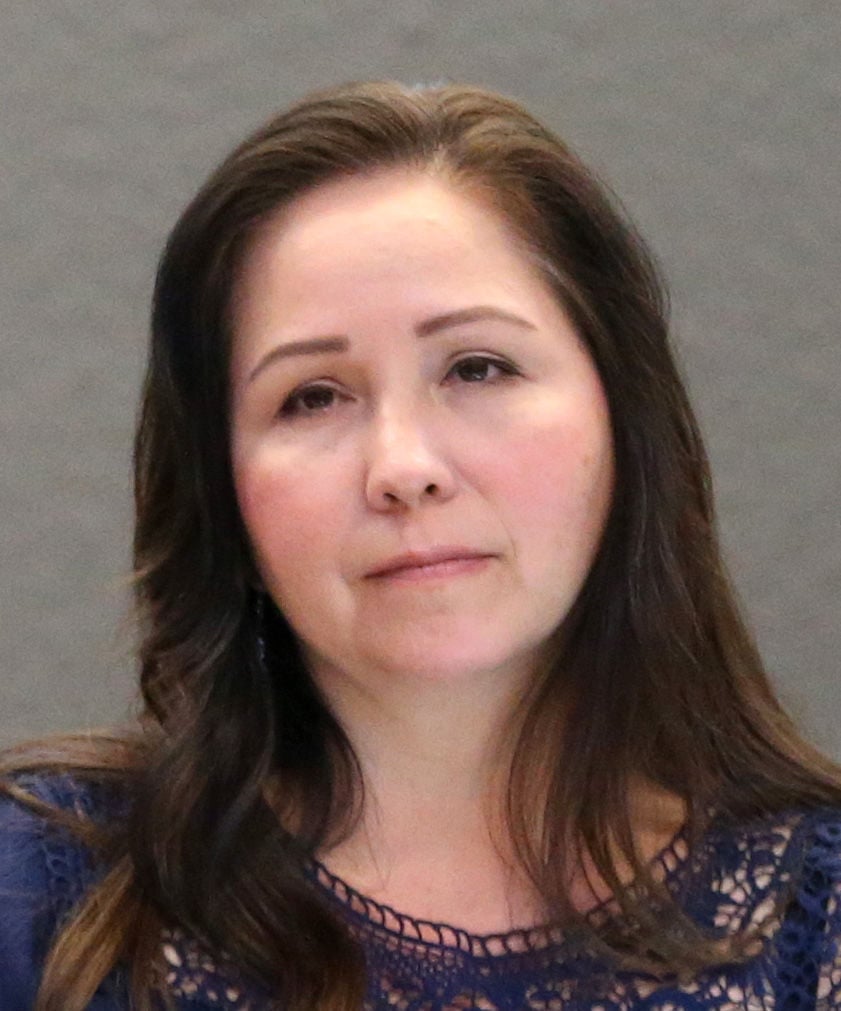 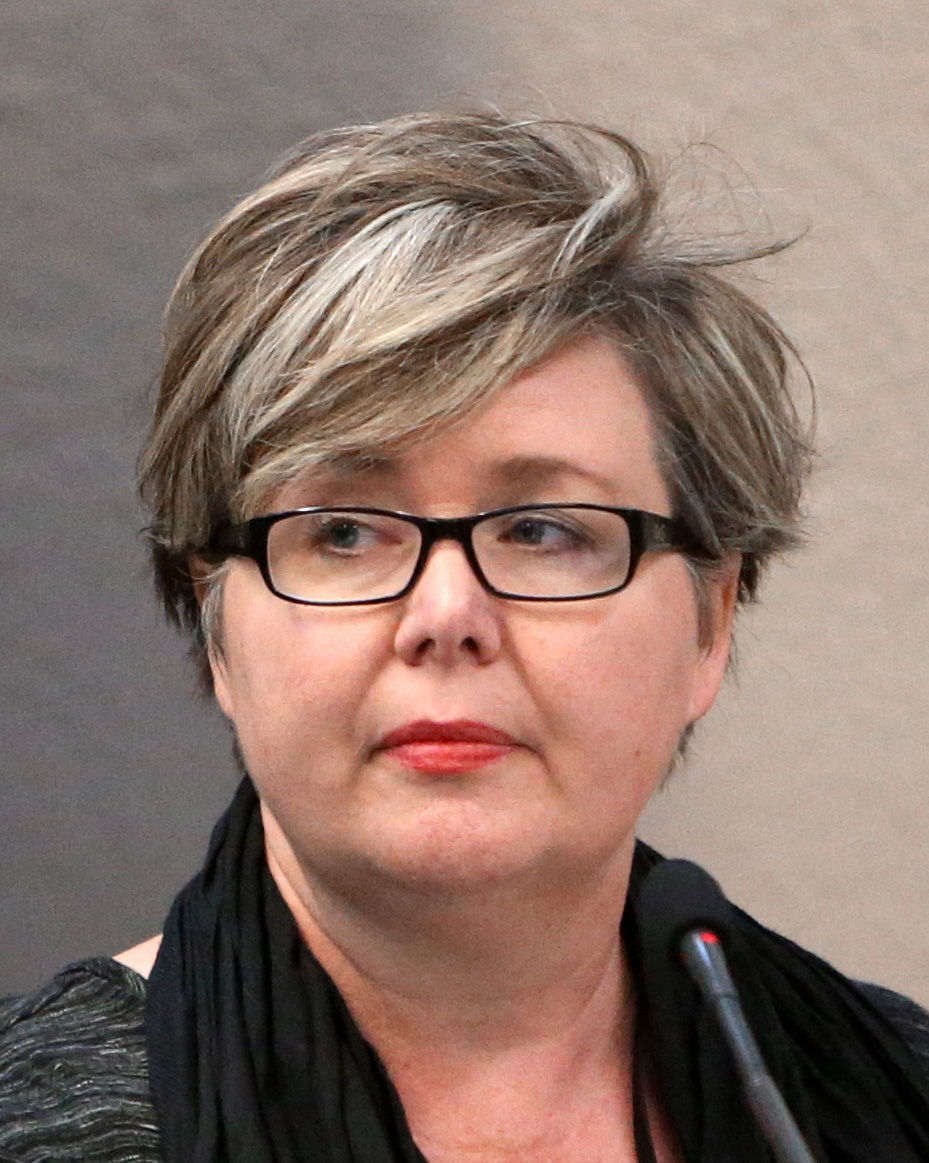