When she took to the stage Thursday to interview with the public to become the next superintendent of Tucson’s largest school district, Donna Hargens wanted to clear the air.

Hargens knows that the headlines from her last job in Louisville, Kentucky, where she served six years as superintendent of Jefferson County Public Schools, have followed her across the country and that her baggage has spooked some Tucsonans.

Standing in front of about 50 Tucson Unified School District employees, teachers, administrators, board members and parents at Sahuaro High School Thursday night, Hargens got right to the point.

“I’m happy to address any of the things you’ve Googled,” she said.

And a quick Google search turns up a lot of negative headlines from Hargens’ final years in Kentucky.

The most recent ones detail her forced resignation from the district earlier this year following a less-than-stellar 2016 performance evaluation. But then there are the several scandals revolving around the district’s seclusion and restraint policy, including a lawsuit against the district after a student was injured while being restrained. And there was the “Fire Donna Hargens” rally.

Before the audience could ask any questions about it, Hargens addressed each point, starting with her departure from Jefferson County Public Schools.

She was pushed out by the board after six years, a relatively long time for a superintendent, and after she had told them that she was planning to entertain offers to move on to a new district. The 2016 performance evaluation, which said she had made “obvious mistakes and omissions,” came at a time when the district was attempting to take on a lot of new challenges, she said.

“That evaluation is one moment in time of a career, and it reflects a challenging year,” she said.

An audit found that Jefferson County Public Schools significantly underreported the number of times students were secluded or restrained. Hargens said Thursday the problem arose because the district database tracking seclusions and restraints wasn’t populating the state database, and when she found out, she immediately reported it to the state commissioner of education.

But the internal auditor at the time said the problem was deeper than that, and that some administrators and employees were motivated not to report incidents to make the schools look better.

In 2016, a student sued district officials, alleging his collarbone had been broken by a school security monitor who restrained him.

In February, the Kentucky Commissioner of Education’s Office started a comprehensive audit into the district over its use of restraint and seclusion on students. Shortly after that, parents held a rally to urge the school district Governing Board to fire Hargens.

“That rally had maybe 18 people at it and I could name maybe two of the people there,” she said Thursday.

But Hargens said the headlines about Jefferson County Public Schools don’t tell the whole story — they don’t mention the standing ovations at board meetings, her awards of excellence and other achievements.

Before moving to Kentucky, she was an administrator, principal and teacher in North Carolina.

Of the four candidates for the next leader of TUSD, Hargens has the most direct experience, having served as a long-term superintendent of a large school district that has a lot of similarities to TUSD.

TUSD, by comparison, has fewer than 90 schools and roughly 47,000 students.

And like TUSD, her previous school district is a minority/majority district that is under a desegregation order.

Hargens said in her first 100 days, she would like to work on building relationships, studying student achievement and getting a handle on how to settle the desegregation lawsuit.

“It isn’t about intent, it’s about results,” she said.

Hargens said if she is selected as TUSD’s next superintendent, she would like to stay, and she pointed to her résumé to show she has staying power, having spent seven years in Wisconsin, 20 years in North Carolina and six years in Kentucky.

“I’ve always had my eye on the class of 2026, which are fourth-graders. … If that gives you any indication of how long I plan to work,” she said.

Student discipline has been a controversial topic at TUSD for years, with many parents and administrators saying the policy is too lax. Hargens said to fix behavioral problems in the classroom, teachers, principals and administrators need to set high expectations and stick to them.

Now that the Tucson Unified School District Governing Board and the public has had a chance to get to know the four finalists vying to become the next TUSD superintendent, it’s time for the board to pick a favorite.

The TUSD Governing Board is scheduled to hold an executive session meeting on Tuesday, Aug. 22, to choose which candidate to hire, and to nominate one board member to spearhead negotiations over the contract.

The board, however, doesn’t plan to say which candidate they are negotiating with until after the candidate has accepted the offer.

Governing Board is TUSD's biggest problem.

Governing board delays talking about improvement plan until after school year begins.

Student achievement, desegregation, board relations and ethnic studies among the issues addressed.

Superintendent finalist Trujillo says he has big dreams for TUSD

Unlike other finalists, Trujillo's already hit the ground running, the interim leader boasts.

The State Board of Education says the draft formulas are significantly flawed. 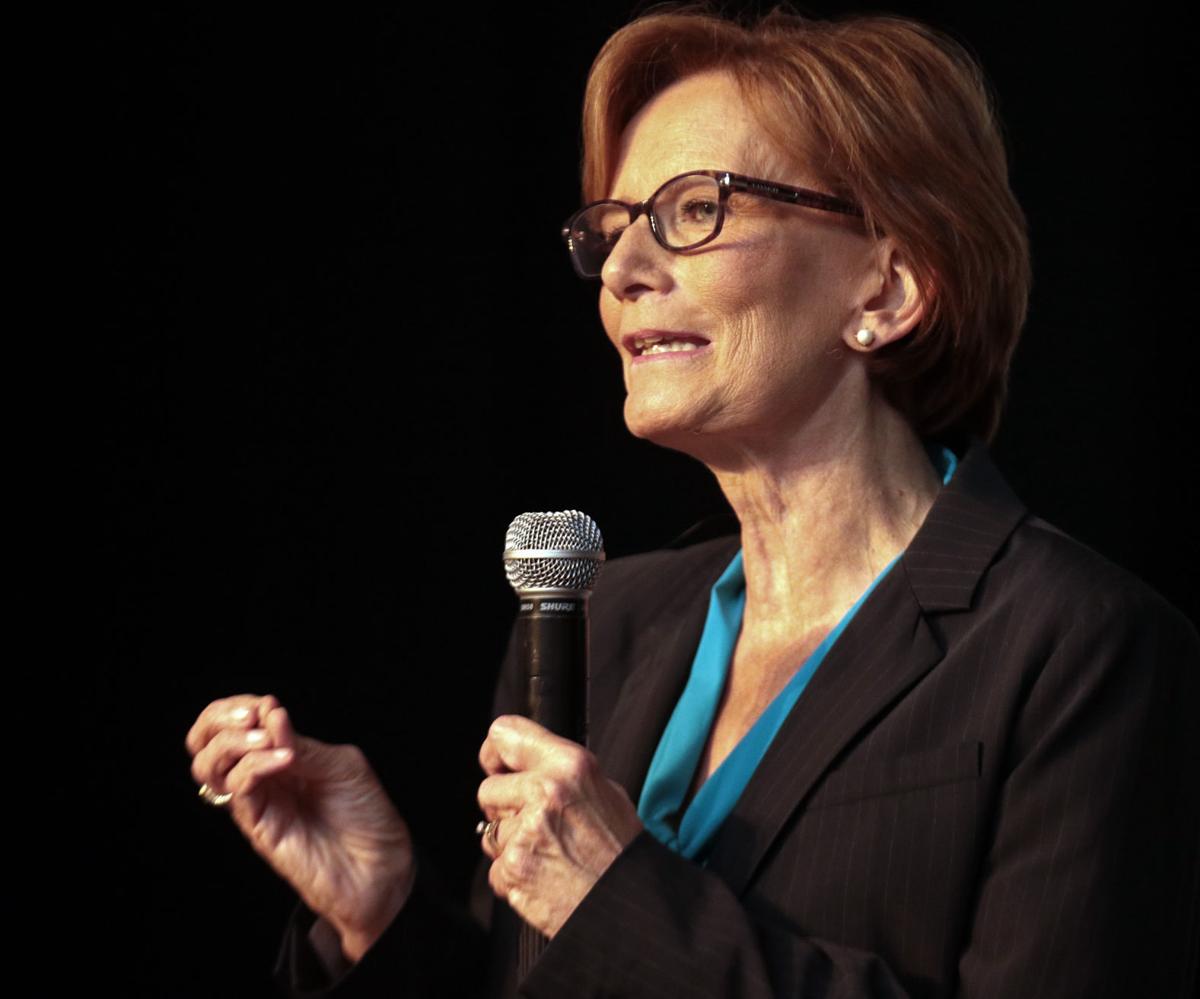 Superintendent finalist Donna Hargens speaks during the last of a series of public forums in which candidates appeared individually to speak with the public in Tucson, AZ., on Aug. 17, 2017. 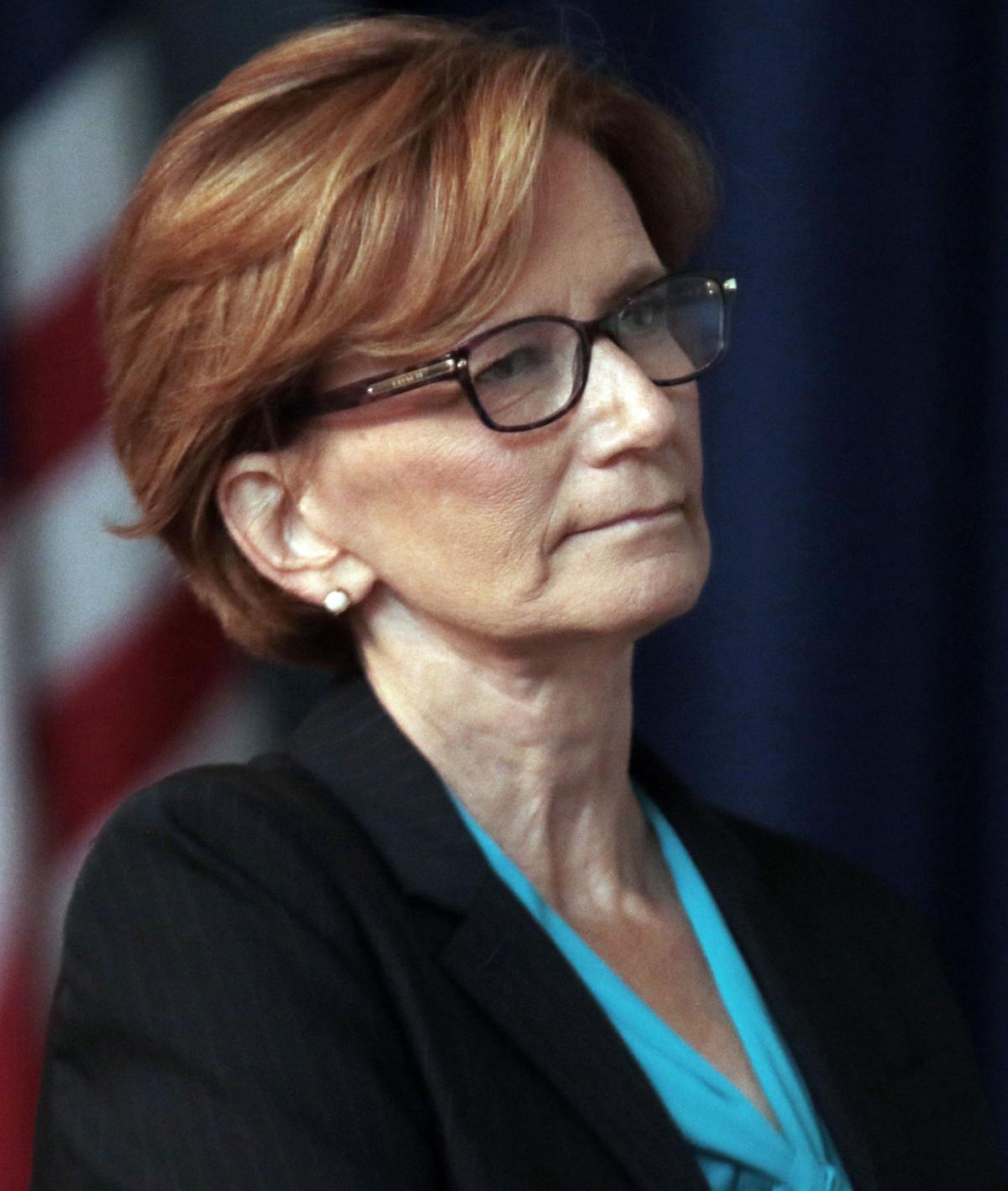