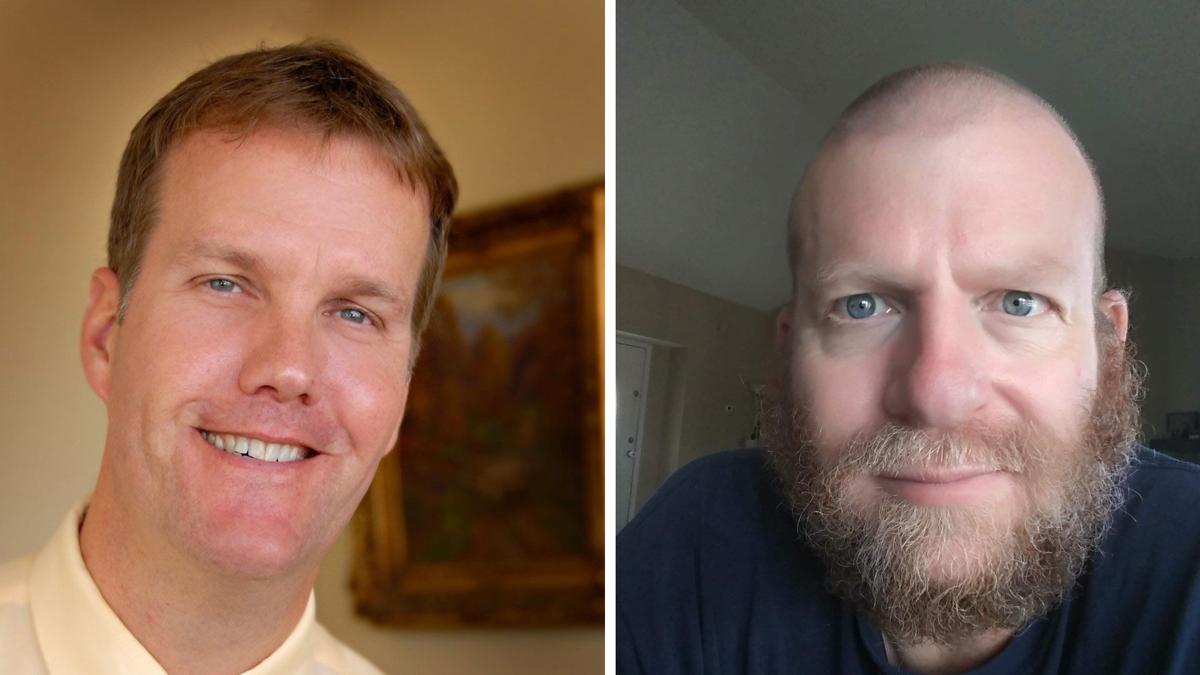 Rex Scott, left, and Jeff Farrell, Democratic candidate for the District 1 seat for the Pima County Board of Supervisors in 2020. 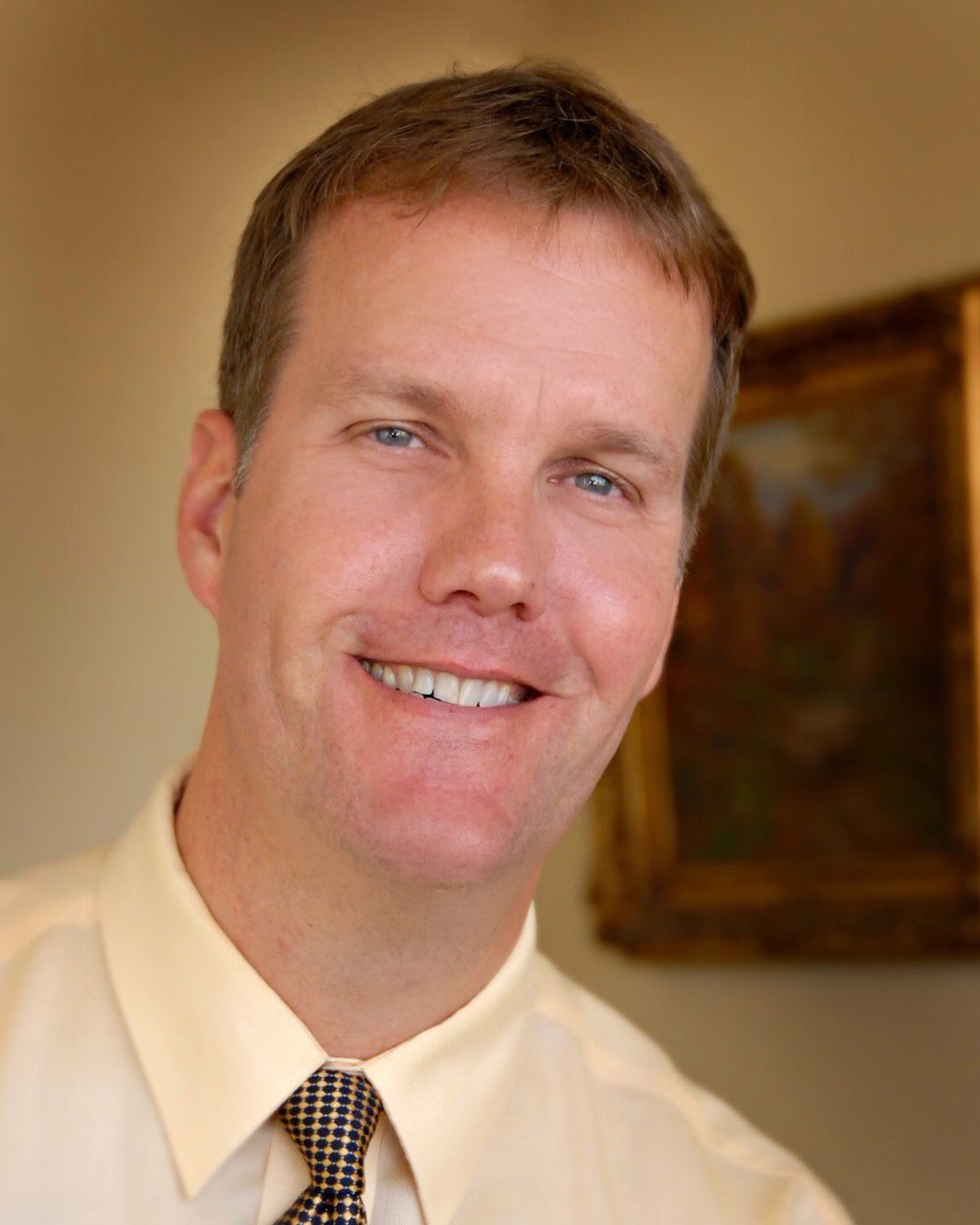 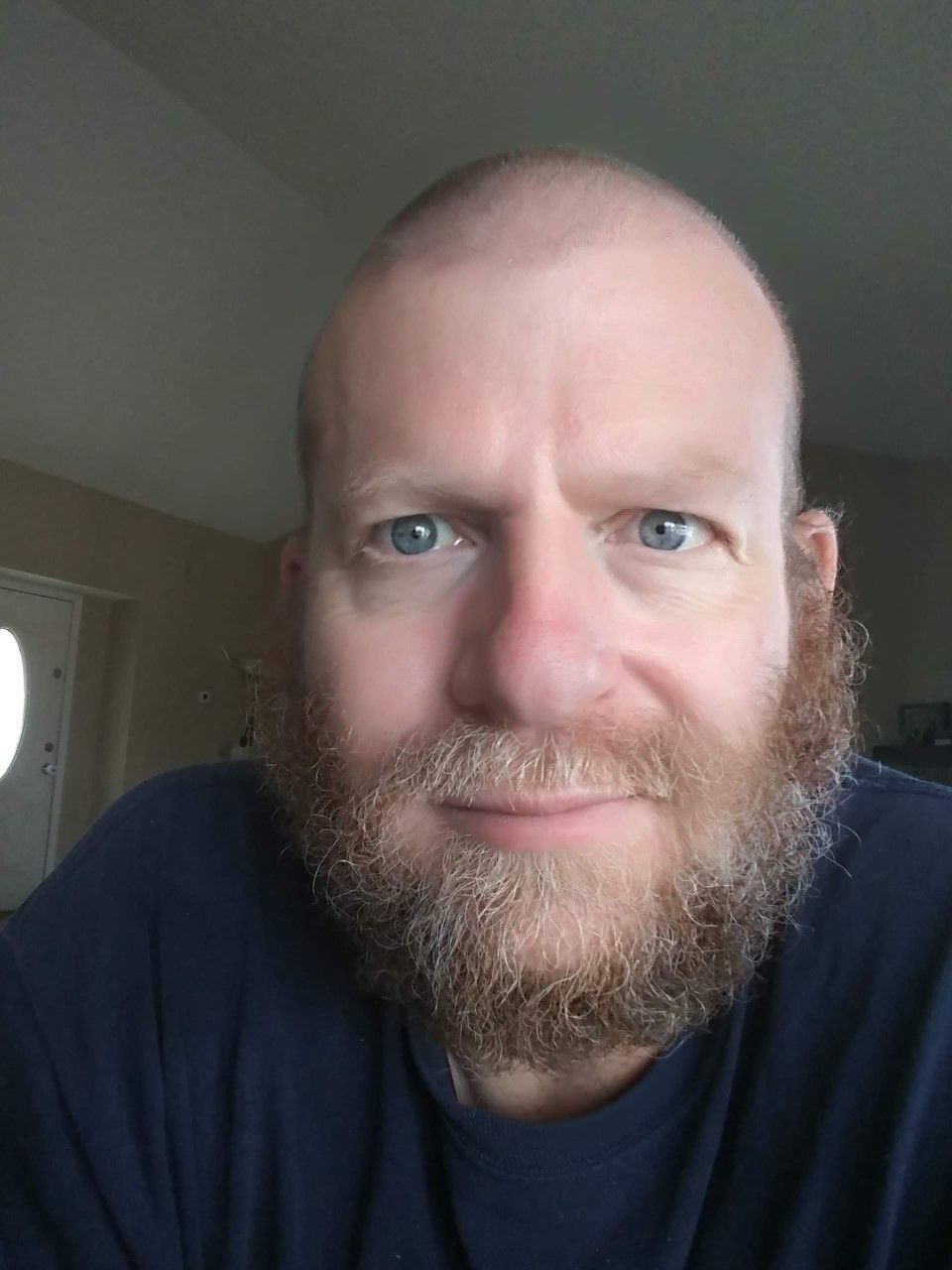 Rex Scott, who retired earlier this year as the principal of Tortolita Middle School, and Jeff Farrell, a substitute teacher, recently filed paperwork to run for the seat that represents the northern areas of Pima County.

Miller has filed paperwork seeking a third term on the Pima County Board of Supervisors in the 2020 election and currently has no GOP challengers. Miller did not respond to a request for comment for this article.

Scott spent 27 years working in local schools. His three decades in public education gave him experience in finding common ground and solutions to complex issues, and “prepared me really well for the role of being a supervisor,” Scott said.

The most significant issue facing the district, he said, is a lack of county services in general.

His focus, if elected, would be on fixing roads, supporting local law enforcement and the quality of parks, he said.

Scott previously held political office in Athens, Ohio, serving on its city council while he was going to college.

A Democrat since 2004, Scott spent half of his adult life as a Republican.

“When I was a city councilman in my hometown in Athens, I was a Republican. And I stayed a Republican until the year 2000 and became an independent for four years,” he said. “When I was a member (of the GOP) through the ’80s and ’90s, there was always a place for liberal-to-moderate Republicans both in Ohio and when I moved to Arizona.”

The political climate shifted in the early 2000s, he said. “I saw so many of those liberal-to-moderate Republicans ... either get purged in the primaries or just leave in disgust,” Scott said, citing examples including former Arizona state lawmakers Toni Hellon and Pete Hershberger and former state Attorney General Grant Woods.

Farrell said he has spent months thinking about running for a seat on the Pima County Board of Supervisors.

He said he was enraged in the weeks following the rally in Charlottesville, Virginia, two years ago where an attack on a crowd of people killed Heather Heyer and injured others.

The act that federal officials labeled as domestic terrorism was painful, but it was a post by Miller on Facebook that Farrell can’t shake even two years later, he said.

“What I cannot get past, what I cannot overlook, were her remarks made on August 12, the day of the race riots in Charlottesville, where she exclaimed in a Facebook post that she was ‘Proud to be white — no apologies needed,’” Farrell said.

Miller attempted to clarify her statement in the days following the controversial Facebook post, saying she was frustrated with what she calls “identity politics.”

Farrell concedes the odds are stacked against any Democrat running in District 1.

There are 53,662 registered Republicans in that district, compared to 45,856 registered Democrats.

“I can do the math,” Farrell said. “I have a year to challenge the character of Supervisor Miller.”

The 2020 election will mark the end of an era in local politics. Pima County Recorder F. Ann Rodriguez says she will retire after 28 years in office.

Write-in candidate Sam Nagy is officially on the ballot in November.

Tucson weather: Near normal temps with a chance of rain

It looks like Tucson's mostly clear skies could give way to scattered showers by Monday afternoon.

PHOENIX — Arizona Rep. Jay Lawrence is apologizing for saying that that black and Hispanic communities "are better armed than the police offic…

West Magee Road is closed at North Thornydale Road has reopened after a truck struck a power line.

Westbound Grant Road near Stone Avenue is open for normal traffic after a crash involving a bicyclist closed the road Monday afternoon.

Rex Scott, left, and Jeff Farrell, Democratic candidate for the District 1 seat for the Pima County Board of Supervisors in 2020.