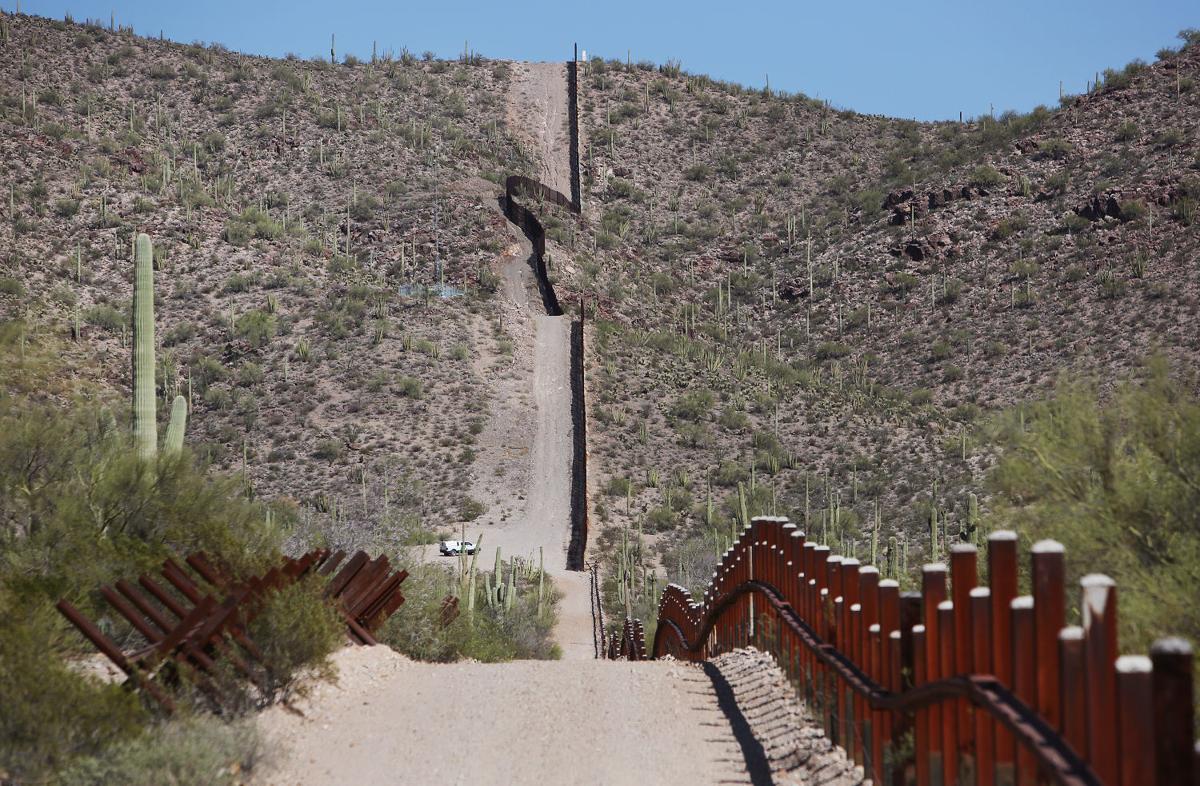 The Center for Biological Diversity is demanding a comprehensive impact report of border enforcement impacts on the environment. 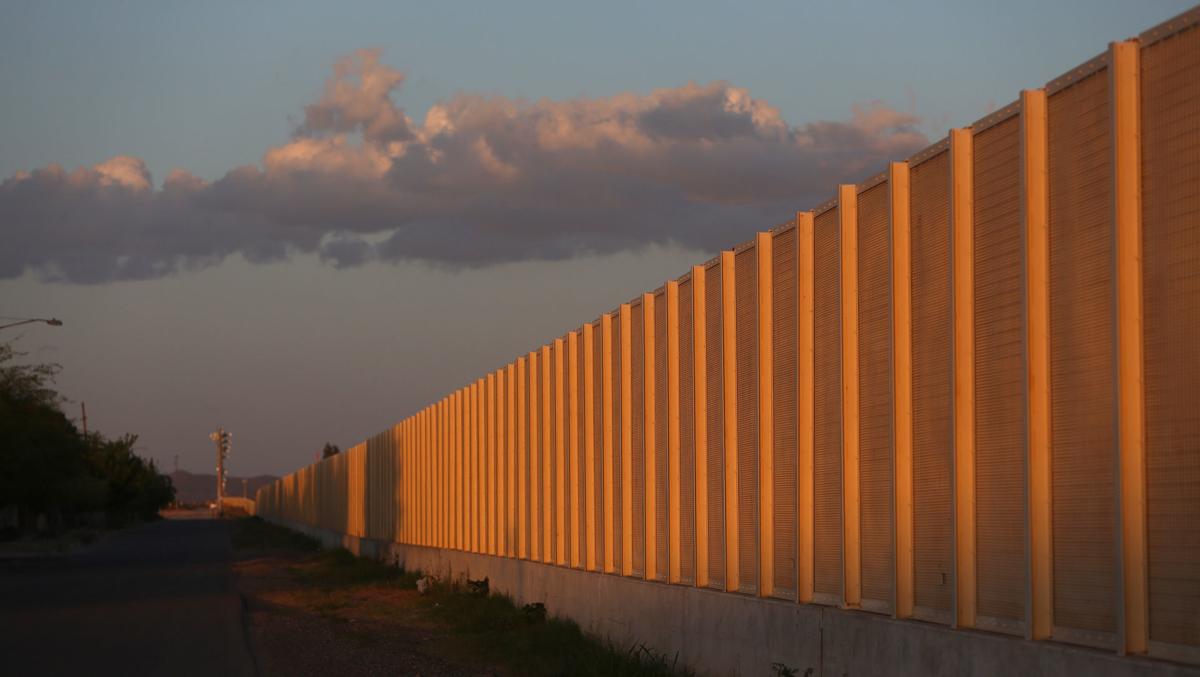 The U.S. government has asked a Tucson federal judge to dismiss the lawsuit. 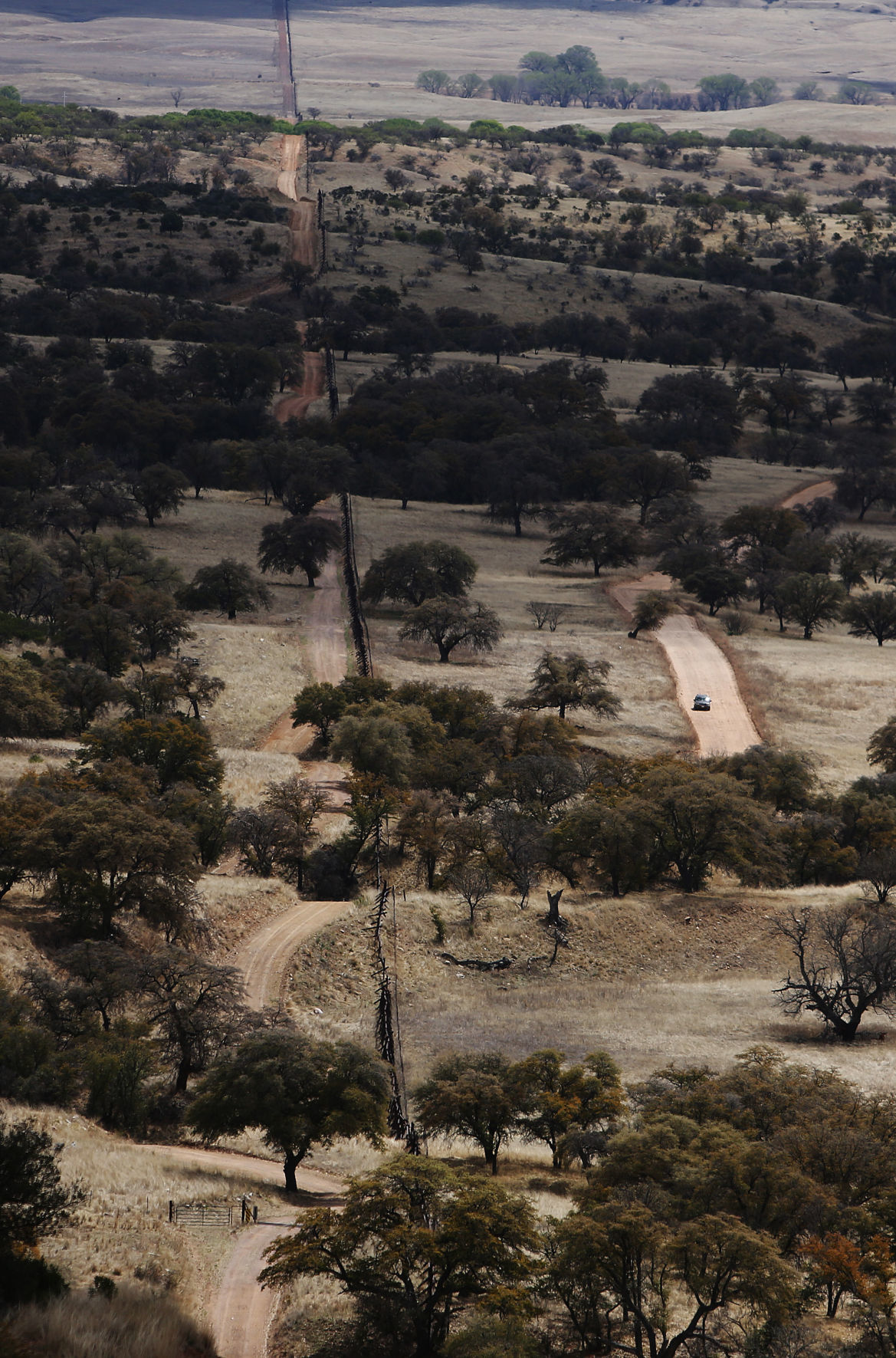 Environmentalists contend that border enforcement has increased significantly which has damaged flora and fauna. 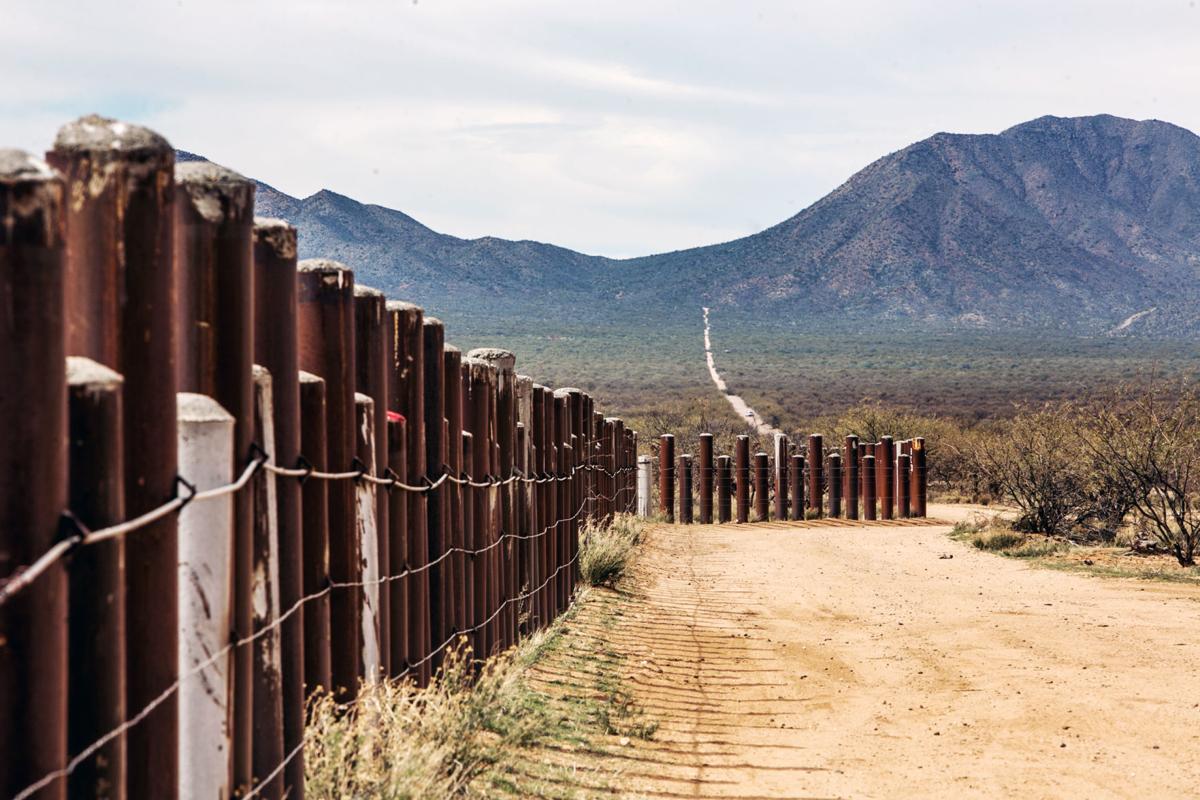 Bollard style vehicle barriers, sunken steel posts filled with concrete that were erected in 2008, run along the US-Mexico border dividing the Tohono O’odham Nation in half.

The federal government and a Tucson environmental group are locked in a court battle over the massive use of roads, fences, vehicles, ground sensors, remote video surveillance systems, high-intensity lighting, base camps and aircraft to secure the Mexican border.

At issue is not the legality of these tactics, which federal officials say are essential to stemming the flow of unauthorized immigrants into this country, but their environmental impacts.

Environmentalists have long complained that the tactics are damaging some of this country’s most sensitive and fragile borderlands, stretching from San Diego across the Southwest through South Texas’ Lower Rio Grande Valley. Now, they’re seeking a detailed accounting of the impacts.

The Center for Biological Diversity and U.S. Rep. Raúl Grijalva of Tucson are suing the U.S. Department of Homeland Security and the Border Patrol’s parent agency to try to force them to prepare a comprehensive environmental analysis of these activities.

“The object of this suit isn’t to stop these activities. It’s so the federal government looks at the environmental impacts of its actions before it undertakes them and it takes measures to mitigate those impacts,” said Randy Serraglio, a conservation advocate for the center. “When you look at smaller scale projects individually, you are never going to get a clear idea of the overall damage that’s been done.”

The U.S. agencies have asked a federal judge in Tucson to dismiss the case for a number of reasons, led by their view that there’s no legal requirement for the broad analysis the lawsuit is seeking.

They say the federal government has legal discretion to look only at the impacts of specific projects in individual states. They also say that a comprehensive federal review of the border enforcement impacts on endangered species isn’t legally required, in part because no such review has taken place before.

“Our position is that plaintiffs can’t bring a programmatic challenge” to border enforcement activities, Rebecca Jaffe, a U.S. Department of Justice attorney, told the judge.

“There is no statutory requirement for a programmatic analysis. They can (only) challenge an individual analysis” under the National Environmental Policy Act, Jaffe said.

The Center for Biological Diversity isn’t seeking to make sweeping attacks on day-to-day border activities, but is trying to compel a follow-up of federal analyses of such activities carried out in 1994 and 2001, said Brian Segee, an attorney for the center. The environmental group says that analyzing only impacts of individual actions ignores combined impacts, which they say are more severe.

“The world is a different place” when it comes to border enforcement than in 2001, Segee said. He cited the creation the following year of the Customs and Border Protection Agency that oversees the Border Patrol, and a major buildup of border enforcement activities since that time.

Jaffe argued that the federal government is no longer carrying out any actions connected to the environmental analyses of 1994 and 2001 — “there are no proposed actions today relying on those documents.” Segee, however, said that while the enforcement agencies were different then, the activities remain the same.

This is a separate lawsuit from one that the Tucson-based center is now pushing in Southern California, seeking to halt construction of a continuous, U.S.-Mexican border wall by the Trump administration.

The case in Tucson is not specifically targeting the border wall, the centerpiece of President Trump’s campaign against illegal immigration. While the wall is assumed to be part of the feds’ overall border policy, “the policy is much bigger than the wall,” Serraglio said.

There’s no disagreement between the center and the feds, however, that enforcement activities along the border have mushroomed since the 2001 environmental review there.

“Securing the homeland and enforcing a lawful system of immigration are critical statutory responsibilities for the Department of Homeland Security and its sister federal agencies, and are high priorities for the administration,” the federal government said in a written motion to dismiss the lawsuit. “These responsibilities include preventing, deterring, and interdicting illegal entry or exit of persons or goods along the vast United States-Mexico border.”

“Maintaining control of the flow of people and goods across this border area is a vital, yet complex, mission with constantly changing on-the-ground dynamics and law enforcement challenges. As such, DHS employs a multitude of tools, technologies, and operations in carrying out its responsibility to secure the border,” the government said.

The lawsuit cited a comprehensive 2016 report by the Congressional Research Service that documented substantial increases in border enforcement activities. Enforcement appropriations, for instance, have grown from $263 million in FY 1989-90 to $3.8 billion in FY 2014-15, the suit said. The number of Border Patrol agents has more than doubled since 2001, to 20,000, the research service’s study said.

Also since 2001, the U.S. Fish and Wildlife Service has formally designated critical habitat for 27 endangered and threatened species in the borderlands, including the jaguar. Far more is known than in 2001 about the jaguar’s presence, including the monitoring of four adult male jaguars, the suit said.

Many of the key legal differences in this lawsuit stem, however, from how these federal activities are formally characterized and how the past environmental analyses relate to those the Center for Biological Diversity and Grijalva are seeking today.

That’s nonsensical, Segee counters, since the feds have carried out the same kinds of activities on the border since the 1990s at different scales.

“That’s a particularly strange assertion, given that DHS just did a similar big picture, programmatic (analysis) for the northern border” with Canada, where immigration issues are much less heated, Segee said. “How can the government credibly claim there is a border enforcement program on the Canadian border but not on the southern border with Mexico?”

Just because such an analysis was done on the Canadian border doesn’t give the center a legal right to compel a similar analysis on the southern border, the Justice Department countered in its motion to dismiss the suit.

Interior Secretary Ryan Zinke's statement comes as the Fish and Wildlife Service reviews a proposed plan to bring back the jaguar from its endangered status.

Leaders of the Tohono O'odham Nation southwest of Tucson say they're confident a border wall won't become a reality on their land.

The Thing, the roadside attraction east of Tucson along Interstate 10, has undergone an extensive renovation and is offering alternative facts…

A Tucson couple was sentenced to probation after pleading guilty to child abuse of their children, officials say.

Shortly after being released from Cochise County jail, a Douglas man was arrested and booked again, officials say.

Celebrate being yourself at the upcoming Tucson Pride parade and festival

The festival, started more than 40 years ago, seeks to bring the community together.

Grijalva could bring dramatic shift as head of resources committee

"We’re going to be seeking some balance, bringing conservation and science back into the equation," Tucson Democrat says.

The Center for Biological Diversity is demanding a comprehensive impact report of border enforcement impacts on the environment.

The U.S. government has asked a Tucson federal judge to dismiss the lawsuit.

Environmentalists contend that border enforcement has increased significantly which has damaged flora and fauna.

Bollard style vehicle barriers, sunken steel posts filled with concrete that were erected in 2008, run along the US-Mexico border dividing the Tohono O’odham Nation in half.