WASHINGTON — The world got a look Thursday at the first wild but fuzzy image of the supermassive black hole at the center of our own Milky Way galaxy, with astronomers calling it a “gentle giant" on a near-starvation diet.

Astronomers believe nearly all galaxies, including our own, have these giant black holes at their center, where light and matter cannot escape, making it extremely hard to get images of them. Light gets chaotically bent and twisted around by gravity as it gets sucked into the abyss along with superheated gas and dust.

The colorized image unveiled Thursday is from the international consortium behind the Event Horizon Telescope, a collection of eight synchronized radio telescopes around the world. Previous efforts had found the black hole in the center of our galaxy too jumpy to get a good picture.

Feryal Õzel, a professor of astronomy and physics and associate dean for research at the University of Arizona's Steward Observatory, called the black hole “the gentle giant in the center of our galaxy” while announcing the breakthrough.

Black holes gobble up galactic material but Õzel said this one is “eating very little.”

The Milky Way black hole is called Sagittarius A*, near the border of Sagittarius and Scorpius constellations. It is 4 million times more massive than our sun.

“What’s more cool than seeing the black hole at the center of our own Milky Way,” said Caltech astronomer Katherine Bouman at a news conference.

NASA has shared audio coming from the black hole at the center of the Perseus galaxy cluster, Ukrainian civilians are crossing front lines to flee Russian-held areas, and more of today's top videos.

Creepy sound of a black hole shared by NASA

On May 4, NASA shared audio coming from the black hole at the center of the Perseus galaxy cluster. This comes on the same week they held "Bla…

A gull caught upside-down on a utility wire was rescued by a creative fire crew in Sunderland, England.

A record heatwave in India has increased demand for electricity and led to power cuts.

Ukrainian border guards had a monster catch when out ‘fishing’ in a Kyiv reservoir a Russian Mi-35M helicopter.

This is NASA’s third crew of long haul ISS astronauts to make their return.

Put on your best cabaret attire, because bookings are set to open for guests to stay overnight inside the iconic Moulin Rouge windmill.

'This is a historic moment': Karine Jean-Pierre to be next White House press secretary

US President Joe Biden on Thursday (May 5) named Karine Jean-Pierre as the next White House press secretary, the first Black person to hold th…

The Associated Press Health and Science Department receives support from the Howard Hughes Medical Institute’s Department of Science Education. The AP is solely responsible for all content.

Astronomers have unveiled the first wild but fuzzy image of the supermassive black hole at the center of our own Milky Way galaxy.

How others imagined a black hole would look

Black holes have captured the imagination of scientists and others since Einstein first theorized of their existence a century ago. Scientists…

This image released by the Event Horizon Telescope Collaboration, Thursday, May 12, 2022, shows a black hole at the center of our Milky Way galaxy. 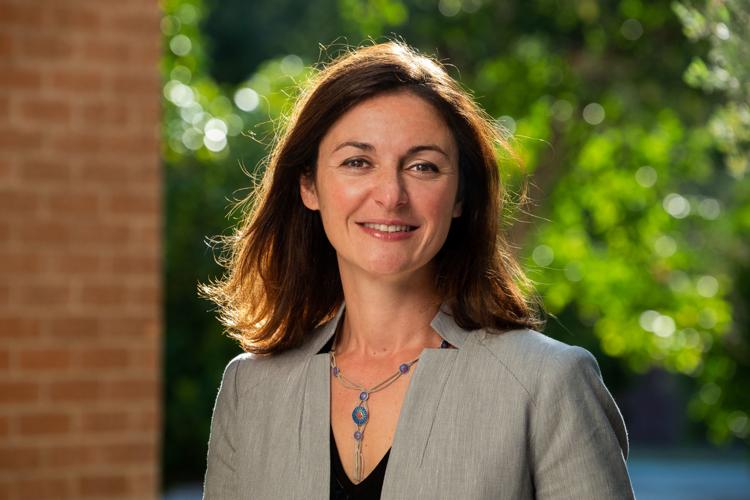