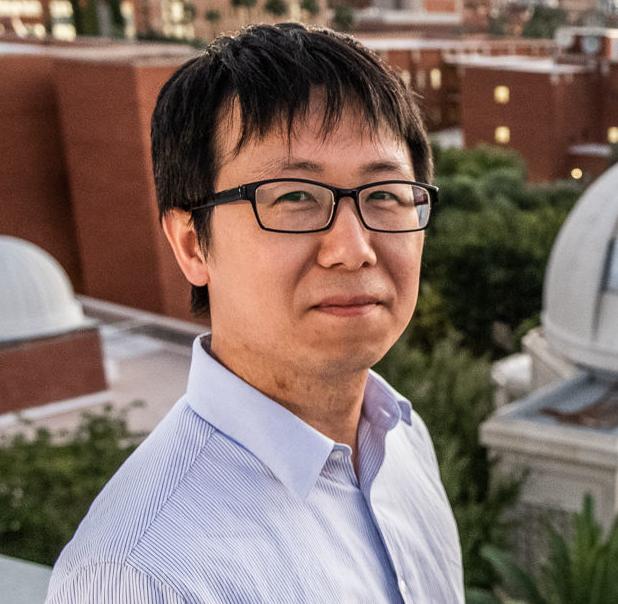 Chi-kwan Chan, left, and Dan Marrone were part of the team to be awarded the 2020 Breakthrough Prize in Fundamental Physics. 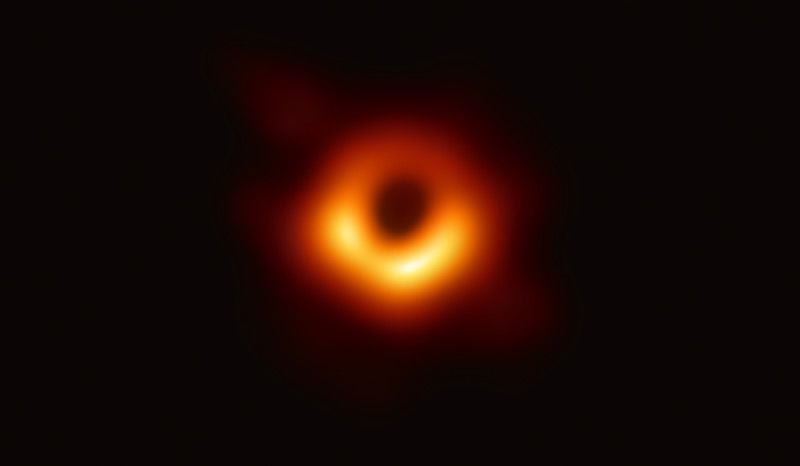 With their image of the M87 black hole, researchers with the Event Horizon Telescope project caught their first glimpse of the ring of gas and dust that surrounds the dark abyss.

Four University of Arizona scientists have been selected to receive “Oscar of Science” awards for their collaborative work on the Event Horizon Telescope project and for capturing the first image of a black hole.

Dimitrios Psaltis, Dan Marrone, Feryal Ozel and Chi-kwan Chan are among more than 340 researchers on the project team to be awarded the 2020 Breakthrough Prize in Fundamental Physics. The researchers will share a $3 million prize for being the first to photograph a massive black hole at the center of Messier 87, a galaxy 55 million light-years from Earth.

“We’ve been ecstatic with the reaction we’ve been getting from the public, but this also allows us to gauge the historical importance of the result,” said Ozel, who led the project’s modeling analysis working group. “Receiving this award is an endorsement that our work is widely recognized as being an important contribution to our understanding of the universe.”

The image, which was released earlier this year, was the result of decades’ worth of work and a collaboration between scientists all over the world. Using eight telescopes on four different continents, including one in Arizona, researchers created a giant virtual telescope the size of Earth, which is capable of producing images with unprecedented sensitivity and resolution.

The UA was responsible for integrating two of the telescopes that made up the Event Horizon Telescope — the Submillimeter Telescope on Mount Graham northeast of Tucson and the South Pole Telescope in Antarctica. The university had a total of 36 researchers, graduate students and undergraduates working on the project.

For Marrone, one of four project leads who announced the first image, the recognition by the Breakthrough Prize Foundation is motivation to continue this important research.

“We know what we’re trying to do and we’re going to keep doing it,” he said. “It’s really exciting and motivating to the whole team that people are so interested in it and see that these are important results.

I think it fuels us to drive through the challenges that we face in getting the results out, making the experiment better and continuing the work.”

With their image of the M87 black hole, researchers caught their first glimpse of the ring of gas and dust that surround the dark abyss.

The matter that piles up around the black hole creates charged particles that heat up and are accelerated to almost the speed of light before they disappear.

The event horizon — for which the project gets its name — is the region of space around a black hole from which nothing, not even light, can escape due to its intense gravitational pull.

“Black holes shape the galaxies that they live in. They release an enormous amount of energy and they may have influenced the history of the early universe. So, these are very important things, but amazingly enough, we have a very incomplete understanding of how they work, how they eat stuff and how they spit it back out,” Marrone said. “With EHT, we have an opportunity to look directly at that process and not guess anymore, but to see it. And that’s pretty special.”

For these scientists, research on black holes is important because they help answer crucial questions about the universe and push understanding of the laws of physics. The whole universe becomes a laboratory.

“Physics is very simple in the sense that there’s only a small number of fundamental interactions that determine what happens in the world. One of those fundamental interactions is gravity,” said Psaltis, the EHT project scientist. “So, to really understand our universe or our place in that universe, it is important that we understand gravity as well as we can. Black holes are the most extreme place of gravity and this is where we’re trying to find small inconsistencies in our understanding of it.”

Project researchers are now using their data to do even more. Next, the team will image Sagittarius A*, a black hole located at the center of our galaxy, the Milky Way. While M87 was 53.5 million light-years away, Sagittarius A* is only about 26,000 light-years from Earth.

“Right now, we’re working on the Sagittarius A* data, wanting to image it, just like we did with the other black hole, and look for similarities and differences,” Ozel said. “We know a lot more about the black hole in our own galaxy, so when we successfully obtain an image, it’s going to allow us to do physics tests that are even better than we did with M87.”

Unlike M87, this black hole is moving more rapidly, so researchers are developing new techniques and tools to help capture images.

They’re also hoping to be able to capture videos of black holes in real time.

“It is true that this black hole is more variable, so when we are doing our observations, it doesn’t completely sit still,” Ozel said. “So, we have to basically figure out how the gas around the black hole is moving around and either correct for it or follow it so that we can still get smaller segments of crisp images.”

According to Psaltis, the project team is also working to add even more telescopes to the project, which will allow for sharper images.

The scientist said they hope people within the community and around the world will continue to show interest in the research being done with black holes.

“What’s really amazing is the appreciation and recognition from the scientific community of the impact of the result,” said Psaltis.

“For some of us, this has been decades of work, and when we got the result, we were very happy that we saw our own work turn into something so exciting.”

Offered through the UA’s Cooperative Extension service, the Diabetes Prevention Program is a free, 12-month program that encourages lifestyle modifications that have been proven to reduce the risk of Type 2 diabetes.

Prostate cancer is the second most common type of cancer in men, next to skin cancer.

The bill, which was introduced by U.S. Sens. Martha McSally and Kyrsten Sinema, provides a solution to a 24-year administrative error.

From working with professionals to build circuits and design light boxes to forging their own tools in the UA’s Machine and Welding Center, the UA’s Summer Engineering Academy offered hands on experience in engineering and introduced students to several career pathways within the field.

Beginning in fall 2020, all in-state freshmen enrolled at the UA’s main campus, who also qualify for a federal Pell grant, will have the cost of their base tuition covered for four years.

Letter: Re: the Sept. 9. article “UA researchers receive 'Oscar of Science' award for the first image of a black hole”

Civilization has boosted the CO2 in the atmosphere by 50%. The physics behind the greenhouse effect is not in dispute and the evidence that th…

The strike comes in the midst of contract negotiations between the National Nurses Organizing Committee/National Nurses United and Tenet Healthcare Corp, owner of Carondelet Health Network. RN strikes will also be held at 10 other Tenet-affiliated hospitals located in California, Florida and Texas.

Diana Liverman is one of 19 scientists around the world selected for the Earth Commission.

She studies the routes the "glow-in-the-dark" packrats follow when they are moved away from their nests.

The new cybersecurity model would respond to security threats in computers and smartphones just as the nervous system responds to health threats within the human body.

Chi-kwan Chan, left, and Dan Marrone were part of the team to be awarded the 2020 Breakthrough Prize in Fundamental Physics.

With their image of the M87 black hole, researchers with the Event Horizon Telescope project caught their first glimpse of the ring of gas and dust that surrounds the dark abyss. 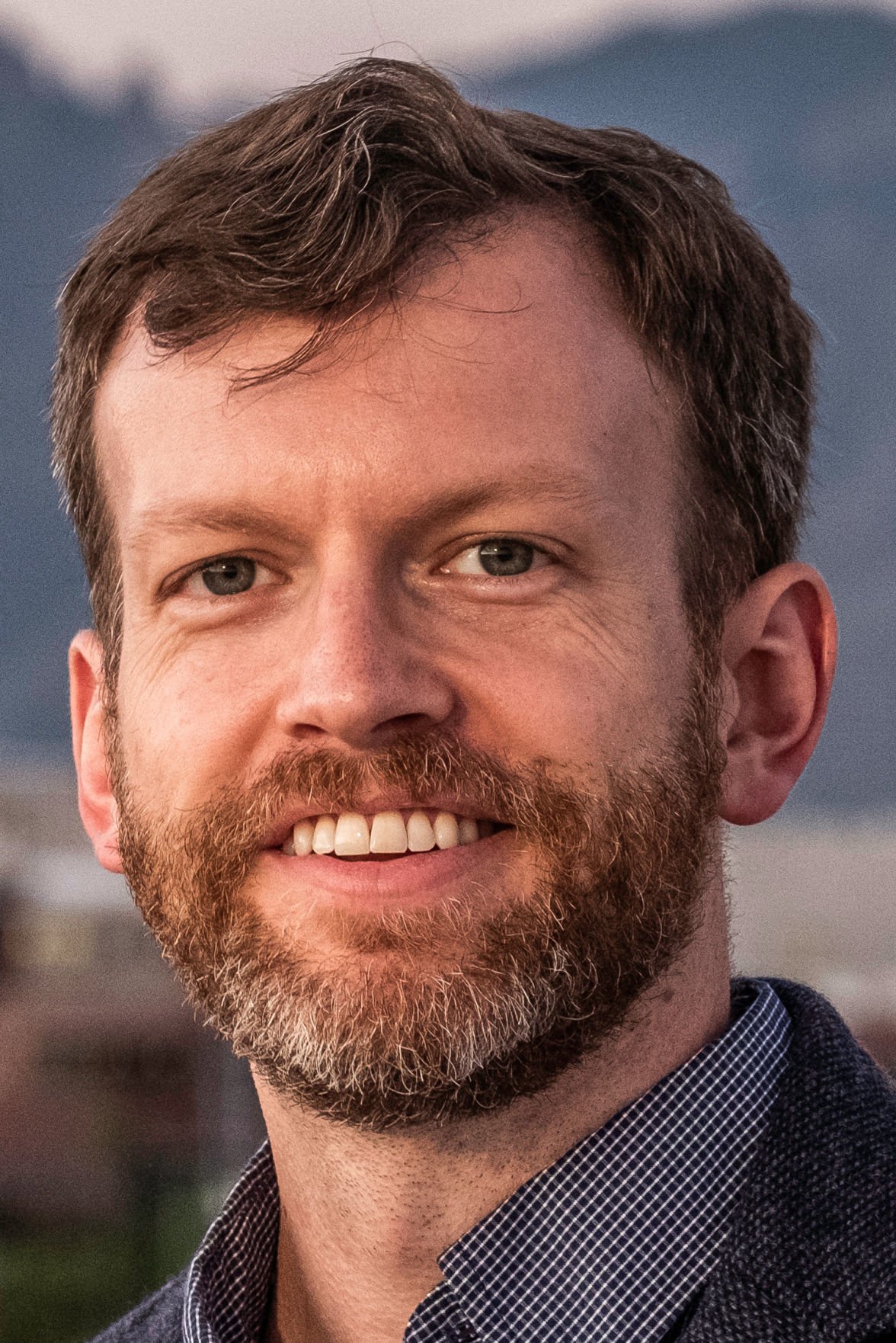 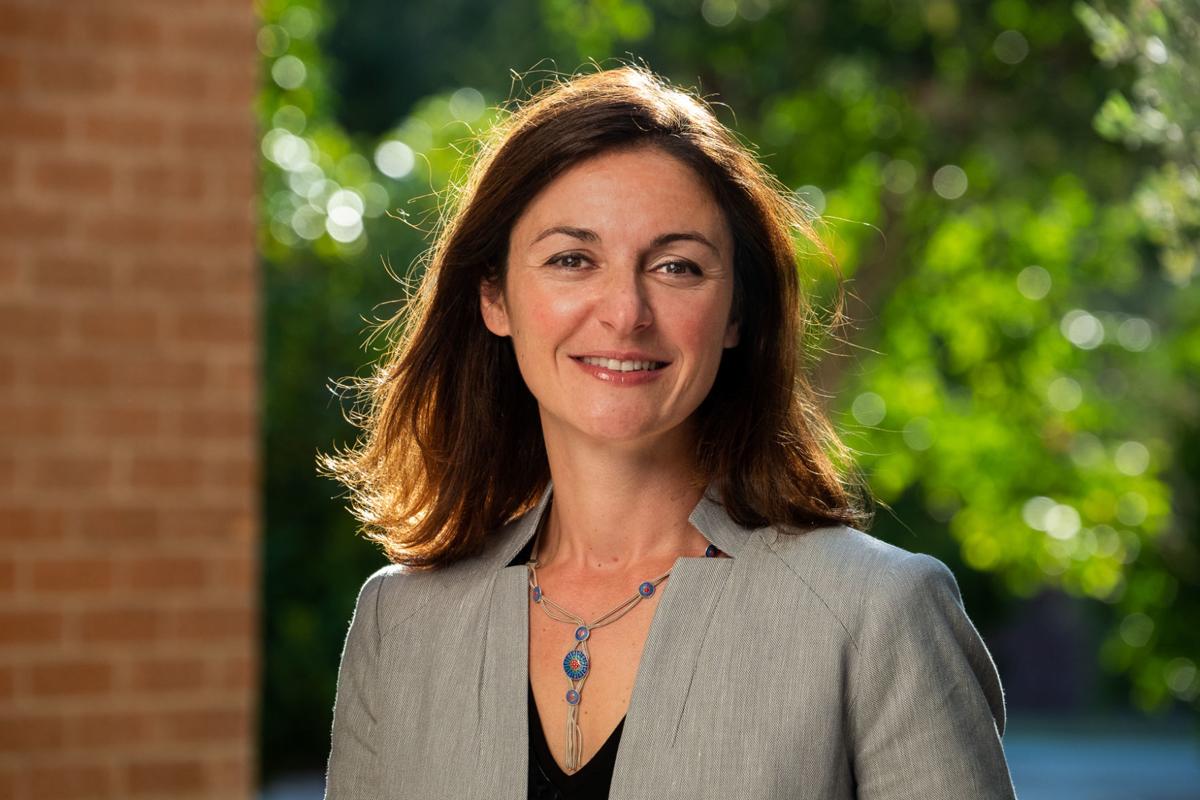 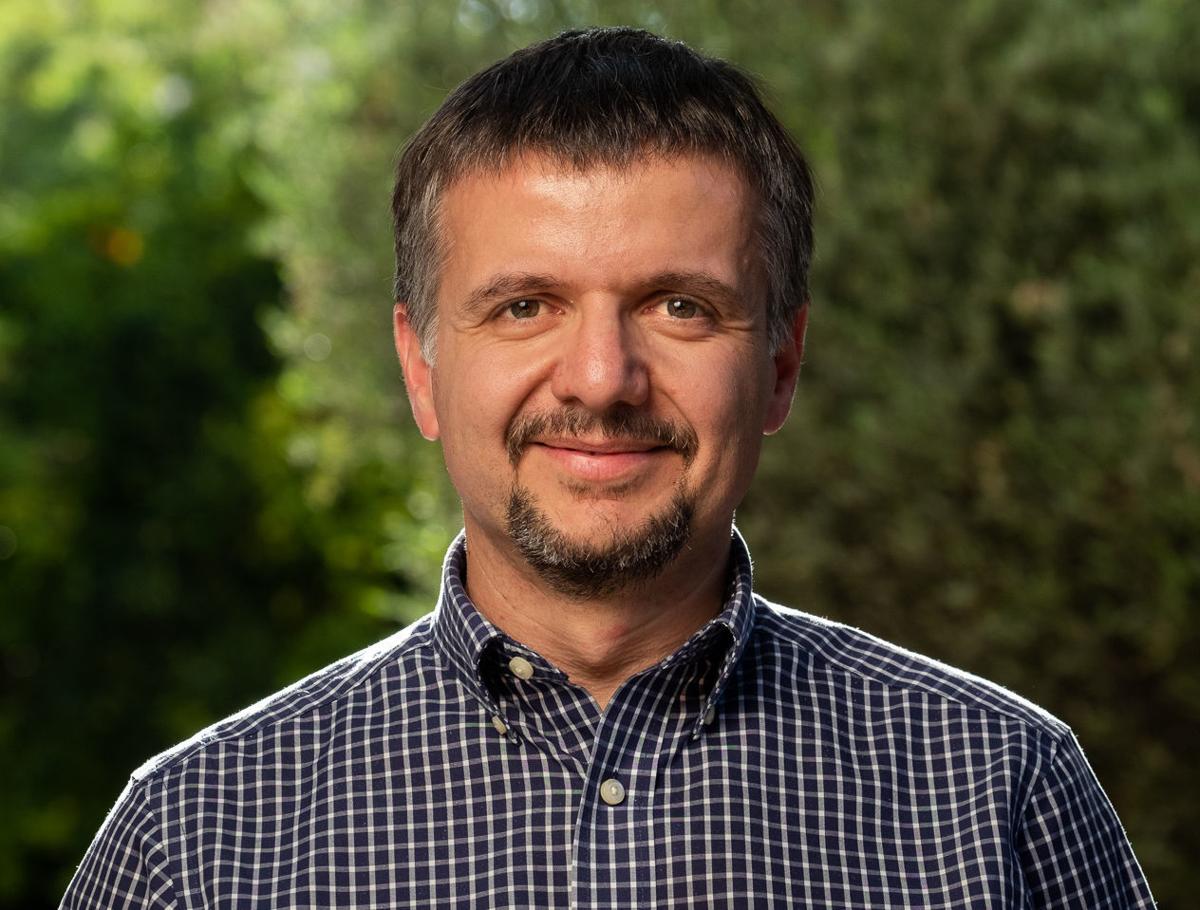