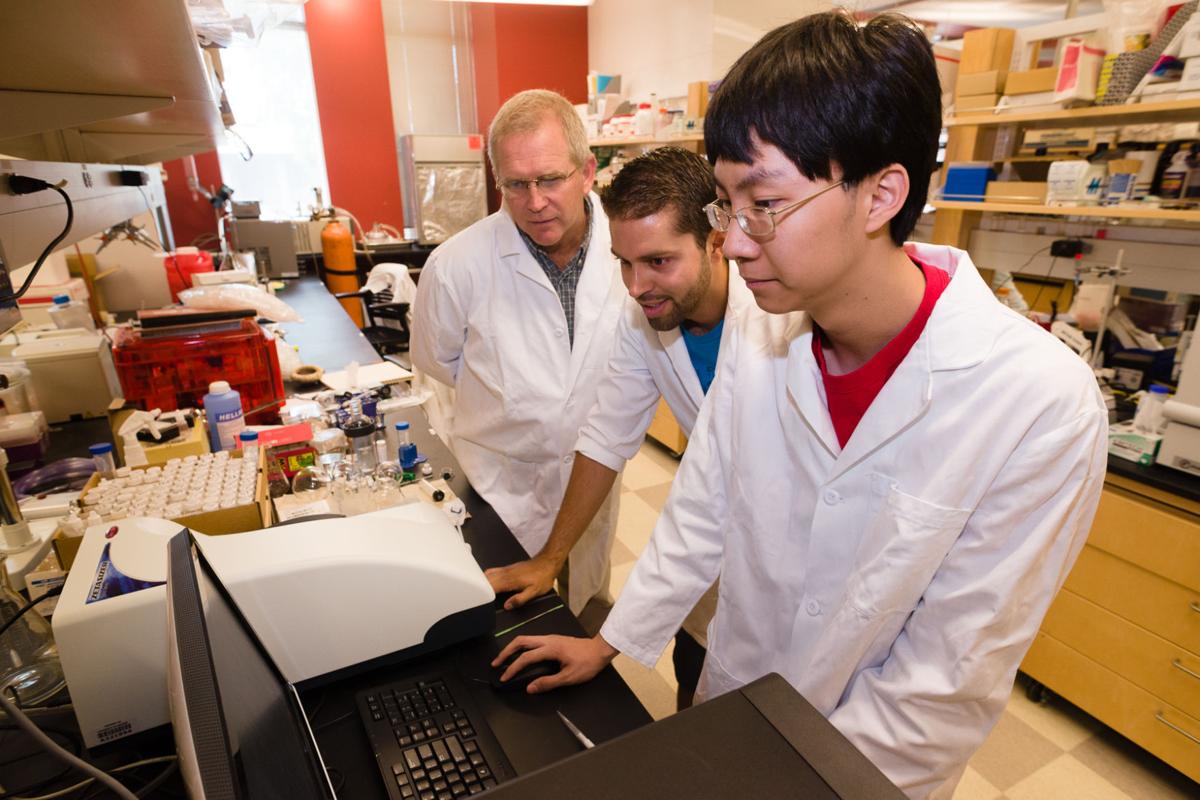 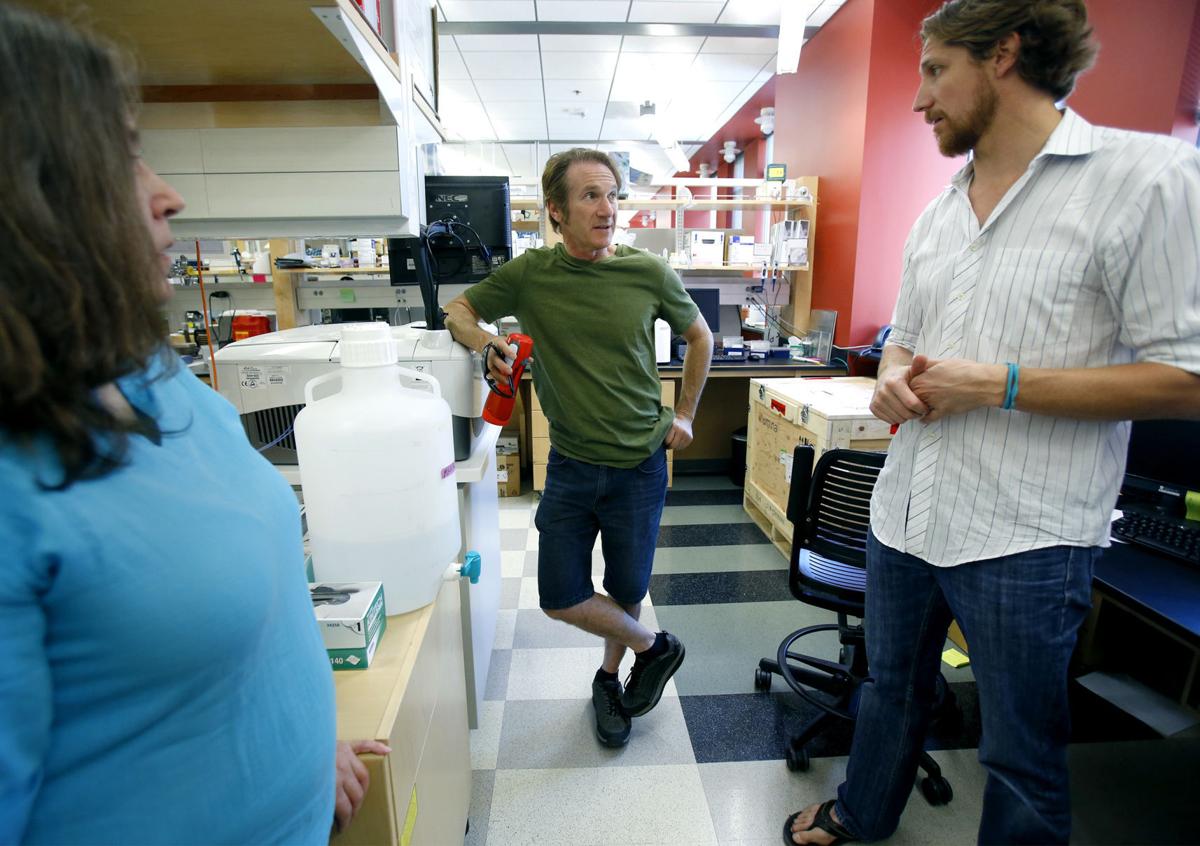 Michael Hammer, center, is a UA research scientist in neurology and biotechnology. The UA’s global ranking includes international collaborations and its research publications.

The open house at the BIO5 Institute at the University of Arizona is this Wednesday.

The University of Arizona was ranked 77th out of 1,250 schools in 74 countries in the newest U.S. News and World Report Best Global Universities ranking.

Earlier this year, the 2018 U.S. News and World Report ranked the UA the 124th-best college in the country, and ASU 115th. So why is the UA ranked higher in this ranking, when universities from around the globe are added to the equation?

The scoring system is different.

“The schools that rank the highest in the Best Global Universities rankings are those that emphasize academic research, including by partnering with international scholars to produce highly cited articles,” said Robert Morse, chief data strategist at U.S. News, in a statement.

“This is different from the Best Colleges rankings, which measure the overall quality of undergraduate institutions in the U.S. and focus on student outcomes such as graduation and retention rates,” he said.

U.S. News collected a pool of 1,295 schools for ranking. Of those, 250 were taken from the top results of Clarivate Analytics’ global reputation survey.

The schools considered were required to publish a minimum of 1,500 papers between 2011 and 2015. Because of this criteria, a few graduate-only schools were eligible for inclusion in the final rankings.

Once the schools were identified, the rankings were determined by 13 factors of varying weight to measure global research performance, which roughly broke down to reputation and academic opinion of other departments; international collaboration; and number of publications, conferences and references by other academics.

The University of Arizona’s No. 77 ranking slipped slightly from the 2017 list, when it ranked 73rd.

You can find the full ranking list, FAQs and detailed methodology here: usnews.com/education/best-global-universities

Princeton University was ranked No. 1 overall, followed by Harvard University. Yale University and the University of Chicago were tied for third place.

The detection of both gravitational waves and light, ushered in a new way of doing astronomy, new knowledge and many new questions.

The transplant method has only recently been accepted in the United States.

A University of Arizona-Gallup Alumni Report found a greater feeling of well-being, more success in life post-graduation and a stronger emotional connection to their alma mater than their peers nationally.

The nine-story facility is expected to open to students in summer 2018.

University of Arizona aquatic center a popular spot for trespassers

Officials concerned about safety, damage to the facility.

President is developing strategic plan for university in effort to benefit all students.

Michael Hammer, center, is a UA research scientist in neurology and biotechnology. The UA’s global ranking includes international collaborations and its research publications.

The open house at the BIO5 Institute at the University of Arizona is this Wednesday.