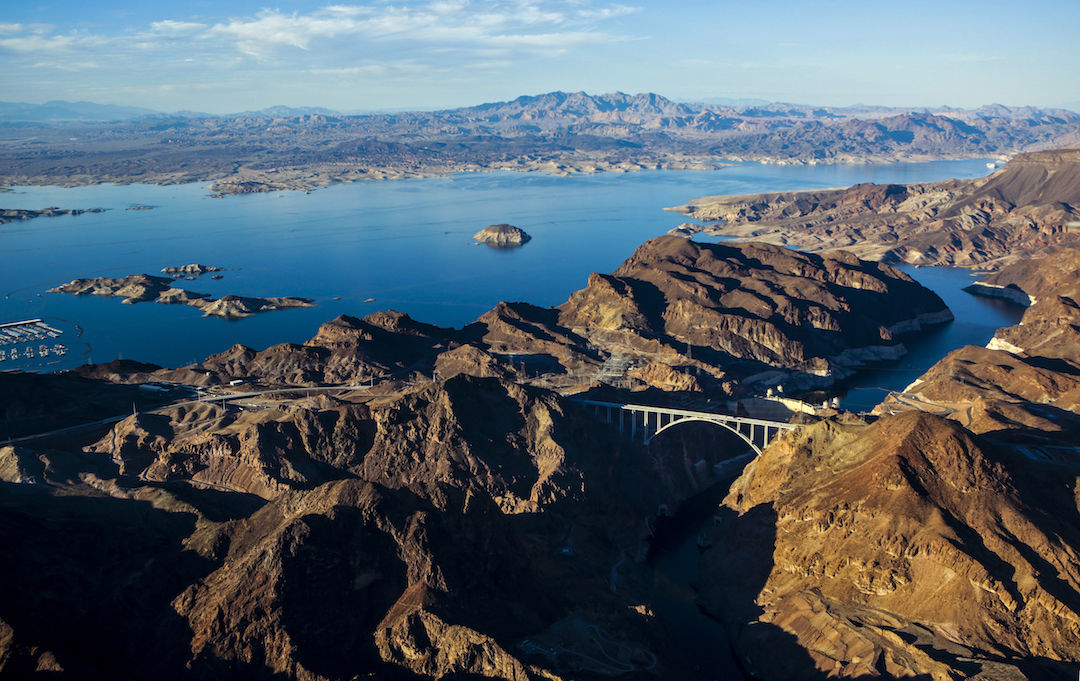 Hoover Dam holds back water to form Lake Mead, a vital supply of water for Southern California, Nevada and Arizona. 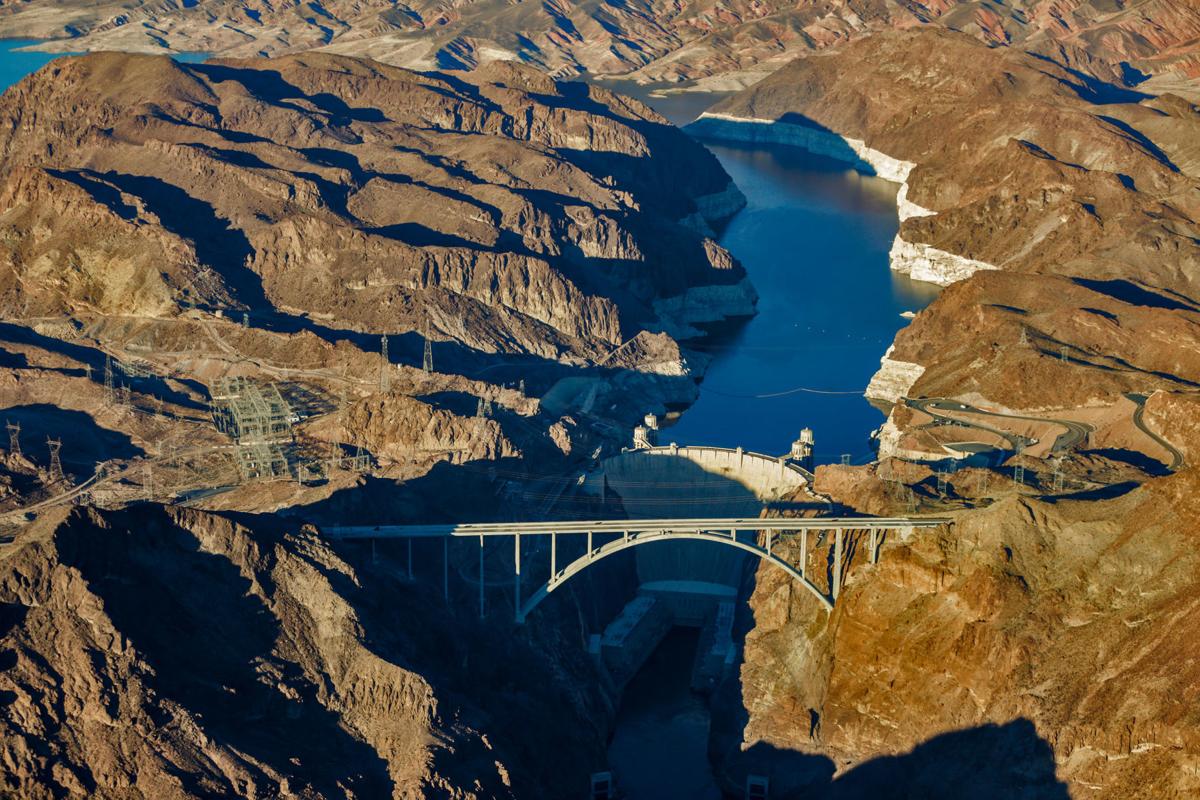 A 2015 file image shows a low water level in Lake Mead reservoir and Hoover Dam with a “bath tub ring.”

A new, U.S.-Mexico agreement provides more Colorado River water to both countries, will require both countries to share inevitable river shortages and offers more certainty as to how much river water will be available for both countries.

That’s how negotiators, federal officials and Arizona water officials see the upshot of the pact that was signed this week at a Santa Fe, New Mexico, ceremony following years of negotiations. The agreement, known as Minute 323, is aimed at establishing ground rules for managing the river for the two countries through 2026. It succeeds an earlier, somewhat less far-reaching agreement, known as Minute 319, that expires this year.

The new agreement also calls for a major cooperative water-saving effort in which the U.S. government and three Lower Colorado River Basin states, including Arizona, agree to invest $31.5 million in lining irrigation canals and improving the efficiency of other agricultural water infrastructure in Mexico.

In return, Mexico will deliver the 220,000-acre-feet of water saved through those conservation measures to Arizona and other Lower Basin states to the Colorado River Delta for environmental restoration and to the river system as a whole to help stabilize the declining Lake Mead.

The binational plan will kick in when and if Arizona, California and Nevada finally settle on their own plans to reduce water deliveries from the river to stave off future, catastrophic shortages.

Overall, the agreement can be seen as a binational climate adaptation effort, although the phrase “climate change” doesn’t appear in it. It’s aimed at helping preserve river flows and Lake Mead at a time of drought and climate change.

Lake Mead has dropped significantly since it was last full in 1999, and average annual river flows were cut by 19.3 percent from 2000 to 2014, a major study found this year. The river ran strong this year, but authorities have warned this largesse can’t be expected to last forever.

Perhaps even more importantly, many observers say, is that Mexico and the U.S. reached an agreement amid the tension that has dominated their relationship since President Trump took office. He ran on a platform of cracking down on undocumented Mexican immigration and building a border wall costing up to $21 billion.

“Minute 323 is the result of many rounds of technical discussions involving a broad group of stakeholders from both countries. This agreement puts us on a path of cooperation rather than conflict as we work with Mexico to address the Colorado River Basin’s many challenges,” said Edward Drusina, a U.S. commissioner for the International Boundary and Water Commission, in a news release.

While there had been considerable concern that negotiations would suffer, “in my view there have been no changes,” said Tom Buschatzke, director of the Arizona Department of Water Resources.

“I went back to meet with administration officials in Washington in February and explained the importance of Minute 323 to the seven river basin states,” he said. “I came out of that meeting feeling very confident that we had the support of those high-level officials of the Department of the Interior.”

The 27,000 acre-feet that would go to CAP will come after the Mexican conservation projects kick in, CAP’s Cullom said

“When folks in the CAP system need the water, we can release it to them. I don’t know when,” he said. “If the drought contingency plan is implemented, it can be used in normal years or in a shortage year.”

For the much longer term, perhaps the most tantalizing part of the agreement for some water users is a commitment for the countries to set up a group to immediately start preparing for a detailed study of a desalination plant.

The plant could be on the Pacific Coast, along the Gulf of California off the Sonoran coast or near the New River in Baja California.

For the study to begin, money would have to be raised for it.

“I can’t tell you when that study will occur, but we know there is a strong interest in this by the Arizona-Mexico Commission in this work,” said Sally Spener, the U.S. secretary of the international water commission, a binational governmental organization. “That’s why the scope of work is going to be done.”

CAP’s Cullom said he’s optimistic that the study could start as soon as six months from now.

“It’s an opportunity to increase water supply to benefit both countries. We recognize it will take a very long time to develop, but the time to start that work is now,” Cullom said.

But all parties to the agreement are also aware that the plant, besides offering new water for existing and future users, will likely be controversial due to a high cost, significant energy use and potential environmental impacts.

He asserts that states are equipped to decide what rivers deserve Clean Water Act protection.

We've collected a few front pages from newspapers.com to give you a look at some Sept. 29 papers in history. With a subscription to newspapers…

Reaction to the FBI investigation from college basketball coaches, writers and others

The Vamos a Tucson Mexican Baseball Fiesta began in 2011. The four-day event features some of Mexico's best baseball teams, such as Naranjeros…

Parts of Pantano Wash cleared of vegetation to control flooding

Hoover Dam holds back water to form Lake Mead, a vital supply of water for Southern California, Nevada and Arizona.

A 2015 file image shows a low water level in Lake Mead reservoir and Hoover Dam with a “bath tub ring.”