Someone took the head off of a disciple statue in the Garden of Gethsemane, at 670 W. Congress Ave., placed it in front of another statue, and drew symbols and messages referencing Satan on both.

The vandalism was discovered Saturday morning. It's not certain how long the park will be closed, but it may reopen as soon as Tuesday, said Sean Nicholson, the Parks and Recreation Superintendent.

Next to the Santa Cruz River, the garden contains the religious sculptures by artist Felix Lucero and is popular for weddings, quinceañeras and small parties, according to the Tucson Parks and Recreation website.

This isn't the first time the religious sculptures in the park have been vandalized. In 2015, someone crushed the feet of a Baby Jesus statue and decapitated a disciple, according to Arizona Daily Star archives. And many years prior, all the statues were beheaded.

Nicholson said a sculptor who repaired the statues before will repair them this time again, though it's not yet clear how long the repairs will take or what it will cost.

There isn't currently a suspect, and Nicholson said it could have been anyone from kids to someone protesting the religious statues.

"If we have artwork, it's going to get vandalized," he said about all the city parks that contain art.

Anyone with information is asked to call 88-CRIME, an anonymous tip line.

Tucson man sentenced to more than 2 years for assaulting girlfriend

Motorcyclist killed in wreck on Tucson's SW side

A 28-year-old motorcyclist was killed in a crash Saturday night on Tucson's southwest side, police say.

2 arrested in robbery, attack of clerk at Mescal store

He faces up to one year in federal prison.

Tucson weather: Rain in the valley, snow in the mountains

It's a wet day across southeastern Arizona!

Westbound Ajo Way at the Interstate 19 overpass has reopened after a bicyclist was seriously injured in a hit-and-run crash, officials say.

The Tombstone city attorney was arrested Friday after he allegedly assaulted his ex-wife, according to the Cochise County Sheriff's Office.

3 men accused of shooting at saguaro cactus in Phoenix

PHOENIX — Police in Phoenix say three men have been arrested for allegedly firing shots at a saguaro cactus.

The road up Mount Lemmon closed Tuesday afternoon due to inclement weather.

A Tucson man is on the run after being convicted of assaulting and harassing his ex-girlfriend, officials say. 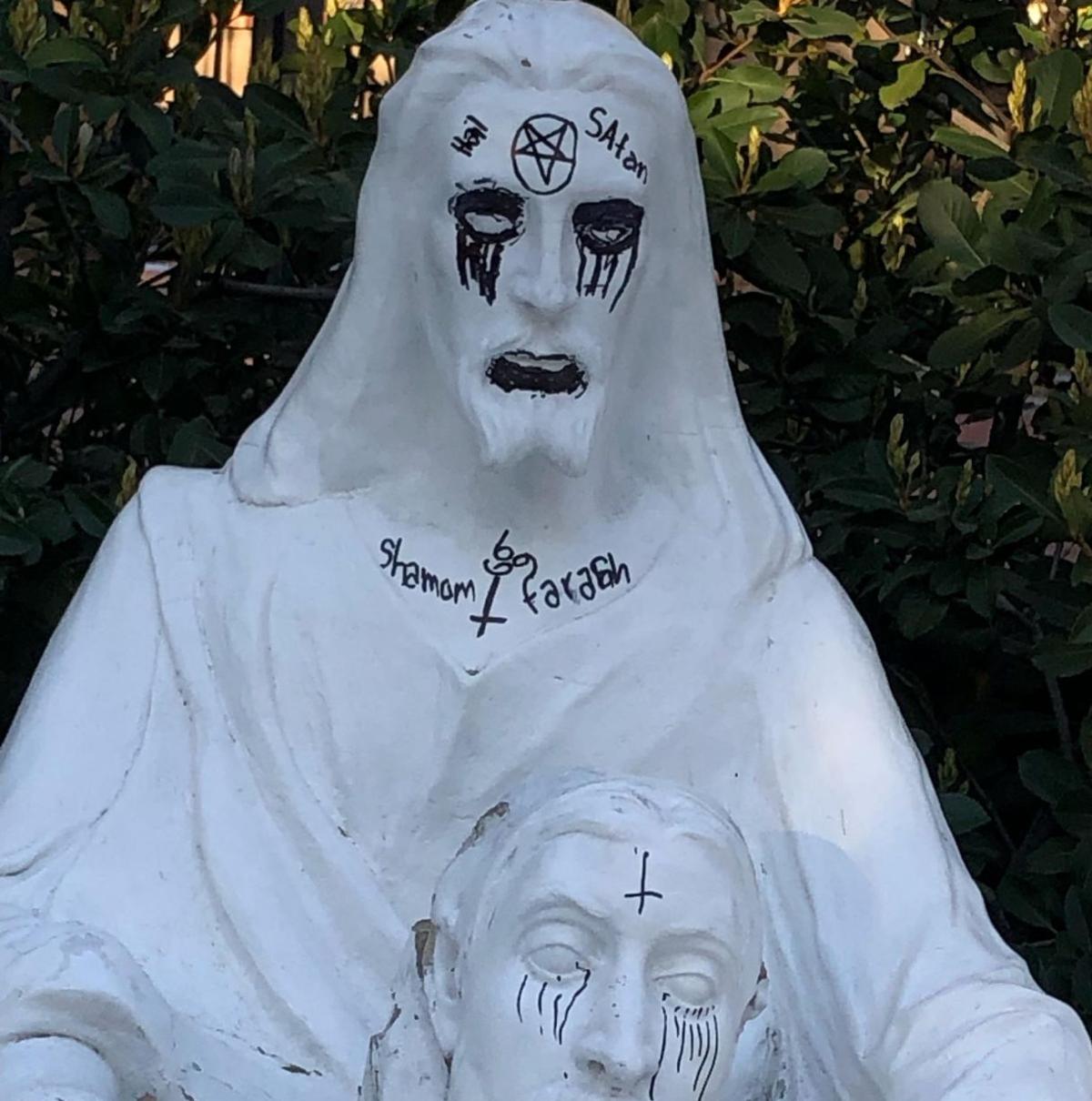 A figure in the Christ at the Last Supper sculpture at the Garden of Gethsemane, 670 W. Congress Ave., was vandalized in early March, 2019. 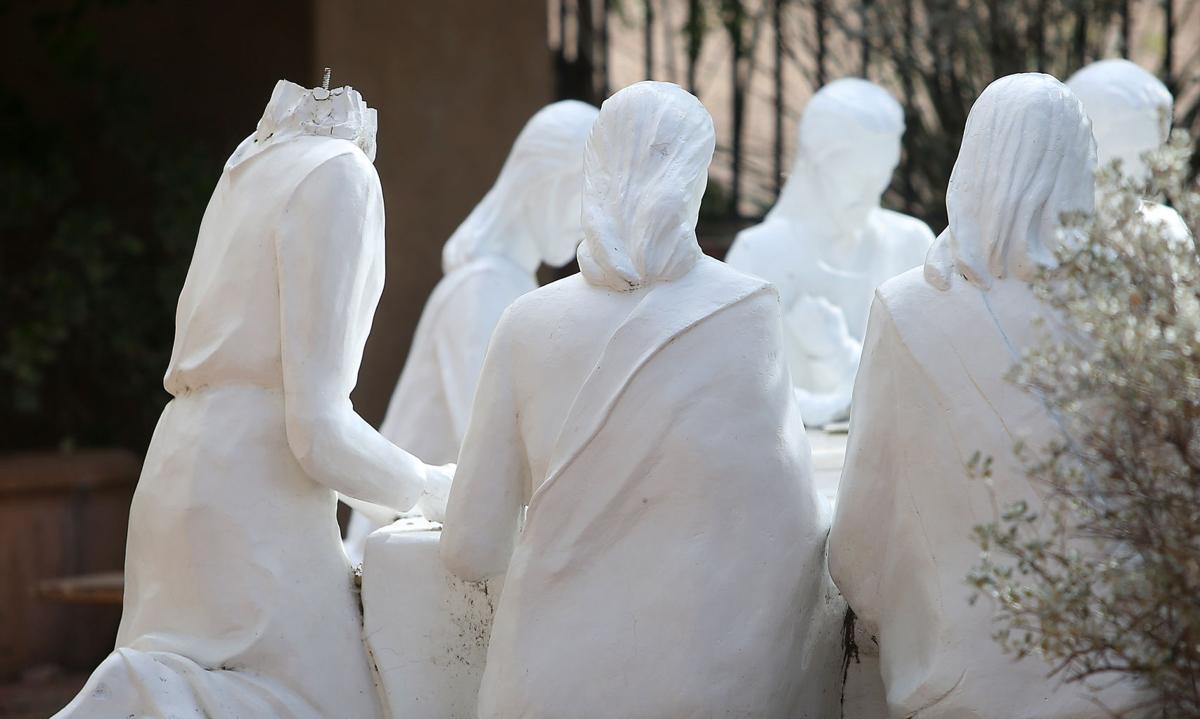