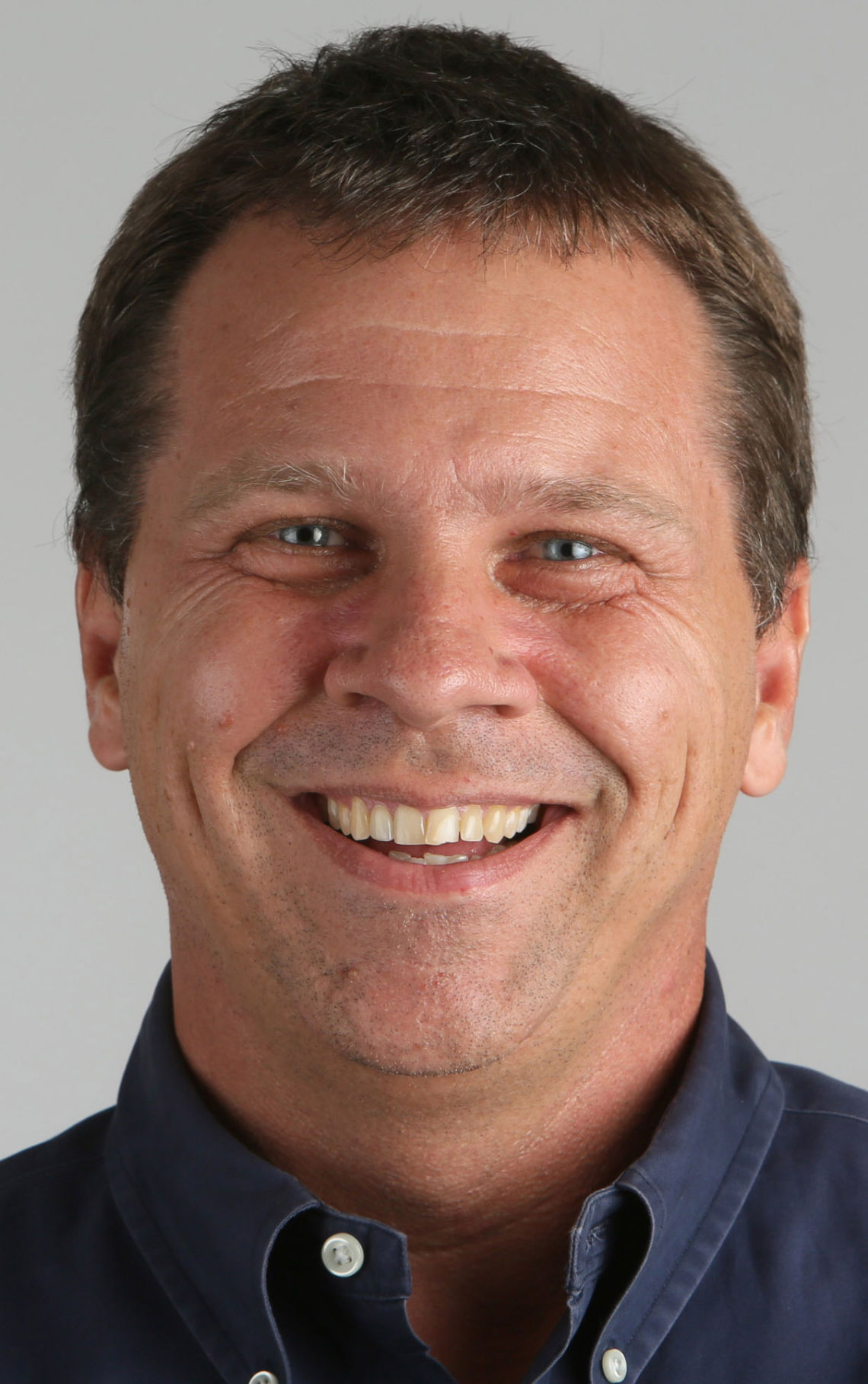 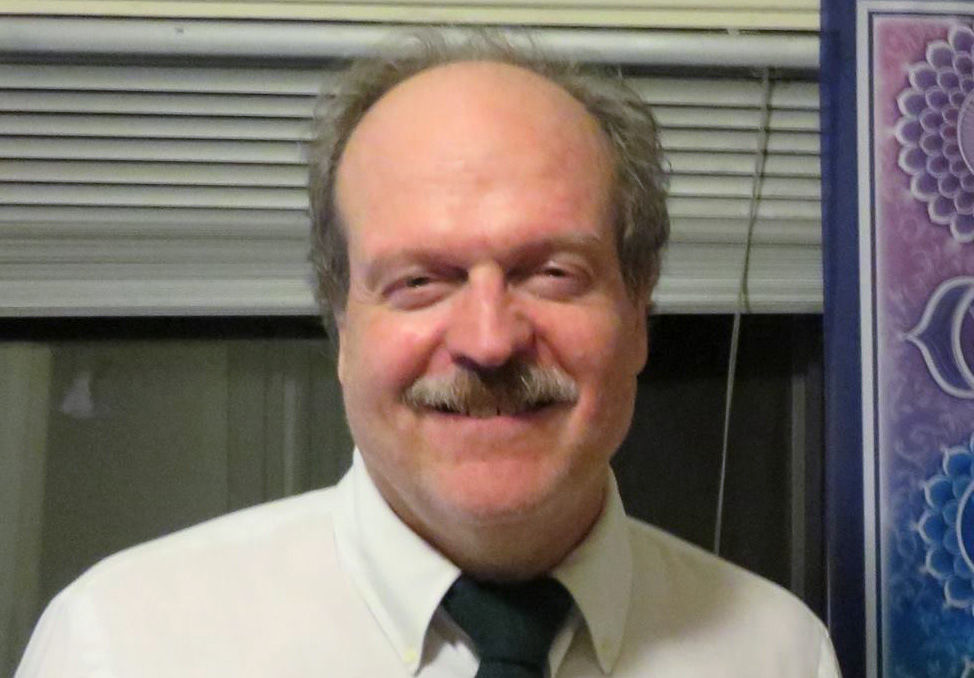 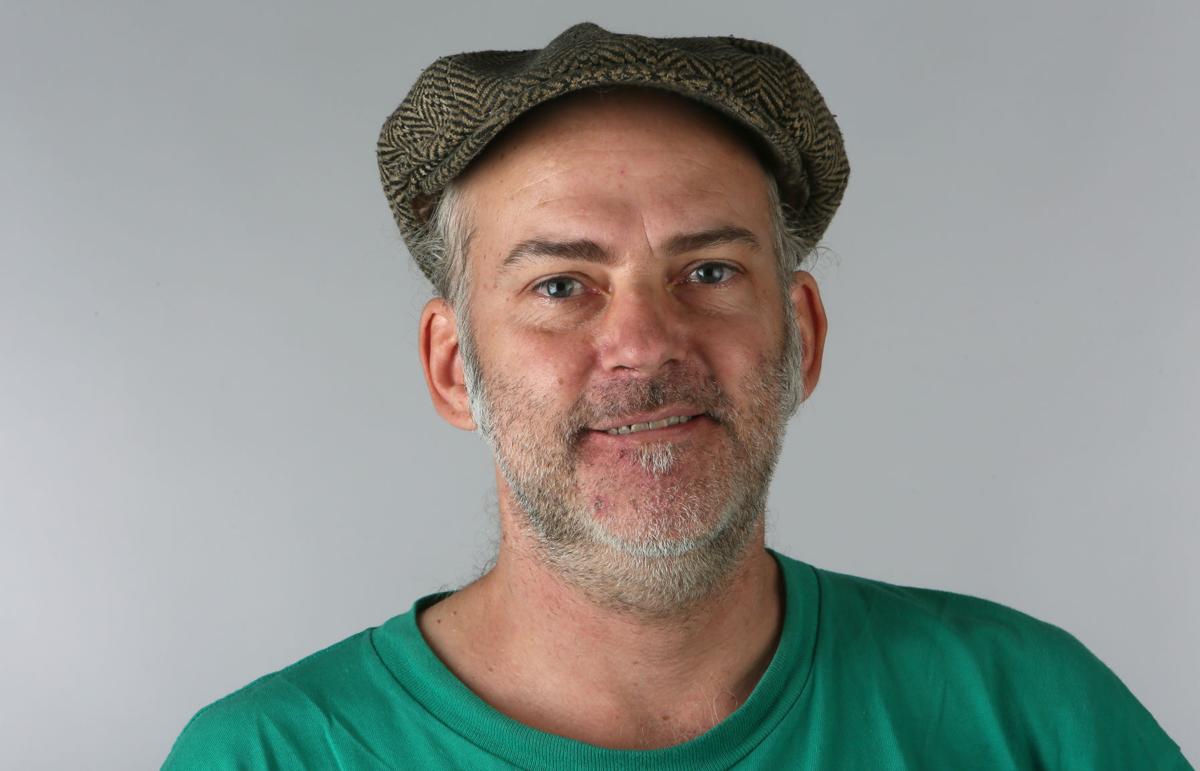 It looks like a fraction of Tucson voters will decide who the Democratic nominee in Ward 3 and which Green Party candidate in Ward 6 will be on the ballot in November.

The latest count by the city of Tucson shows voters have returned 13,540 of the 75,810 single-issue ballots mailed to Tucson households — roughly 18 percent.

The city did not have a count on how many of the ballots were from each of the two wards with a contested primary race; the Ward 5 race is uncontested.

The deadline to send back completed ballots in the mail has passed but voters can drop off their ballots Monday at the city’s election center, 800 E. 12th St., and at three sites Tuesday. (See box on Page C5)

In the district that spans the northwest city limits, there is a three-way race among Democrats to replace retiring Councilwoman Karin Uhlich.

The winner of the primary will face Gary Watson, an independent, in the November primary. Watson is a firefighter for the Northwest Fire District.

In the midtown ward, two candidates are vying for the Green Party nomination in the only other contested primary race Tuesday.

Incumbent Democratic Councilman Richard Fimbres is unopposed in the primary and general elections.

Where you can turn in your ballots

The election is by mail-in ballot for city voters in Wards 3, 5 and 6. It’s past the deadline to send back completed ballots in the mail, but the city will have three locations open Tuesday from 6 a.m. to 7 p.m. to drop off ballots:

Candidates spend rough $70,000 in the last six weeks before the Ward 3 Democratic primary.

Deadline passed to mail in ballot for city primary; drop off locations available

Green Party candidates face off in primary, want to shake up City Council

Both are pushing for new policies to help local businesses.

Winner on Aug. 29 will face independent candidate in November. 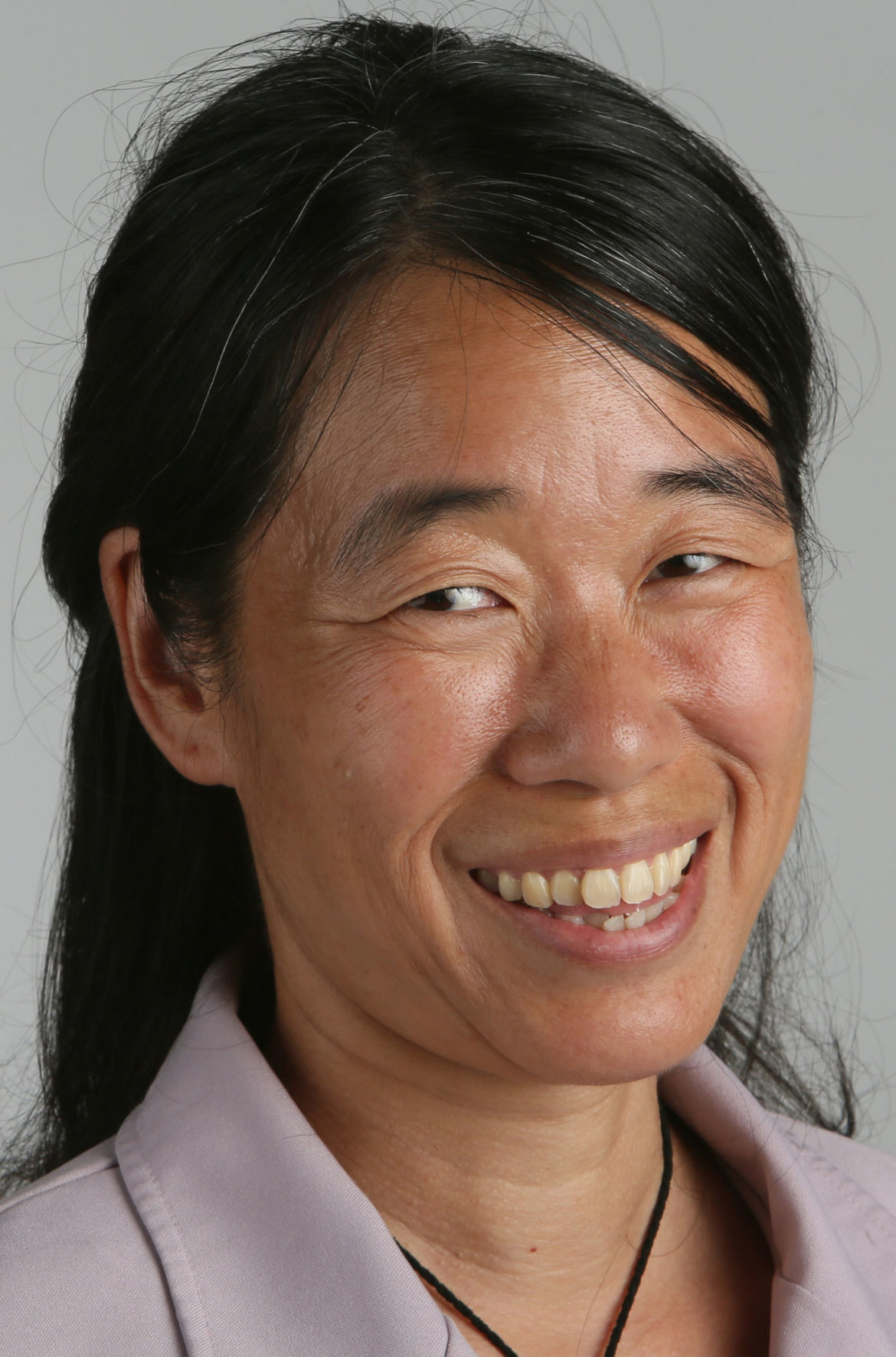 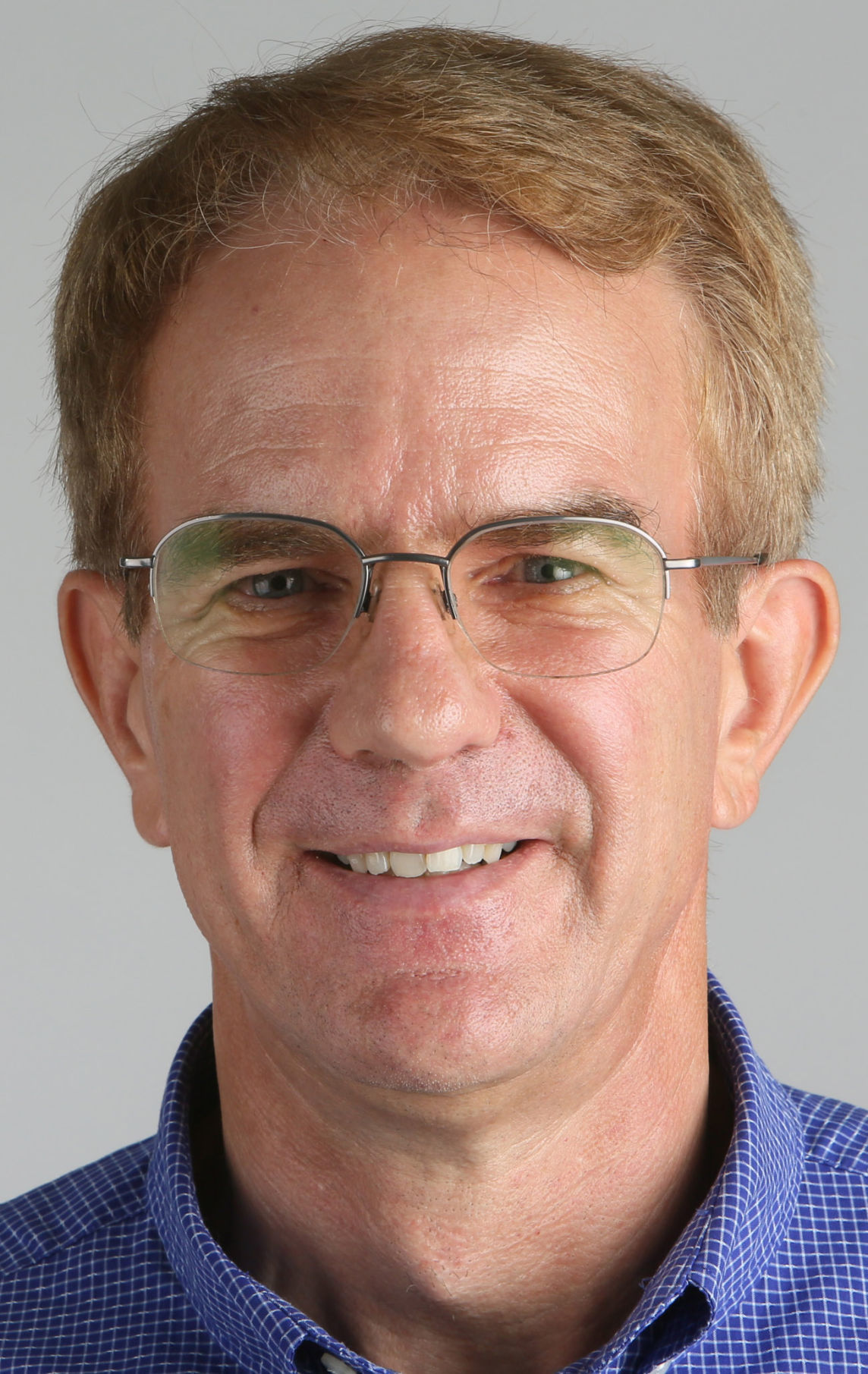