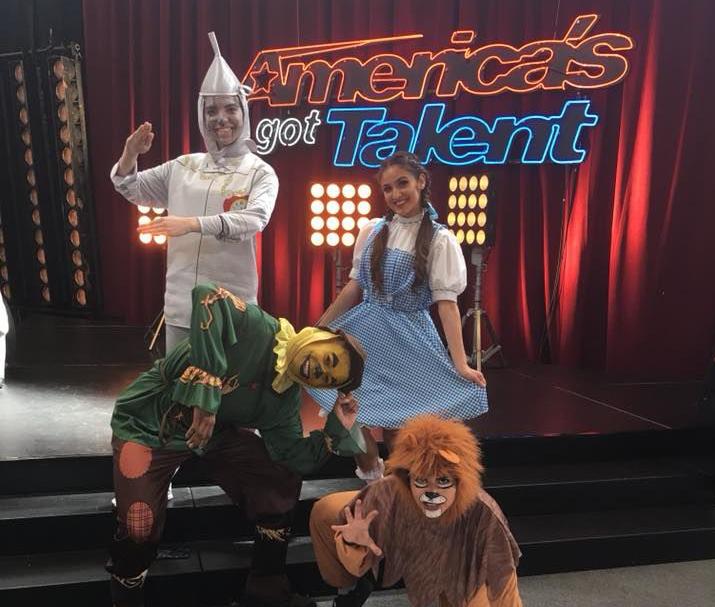 A crew from the PAC Dance Team pose in front of a sign at the filming of America's Got Talent. 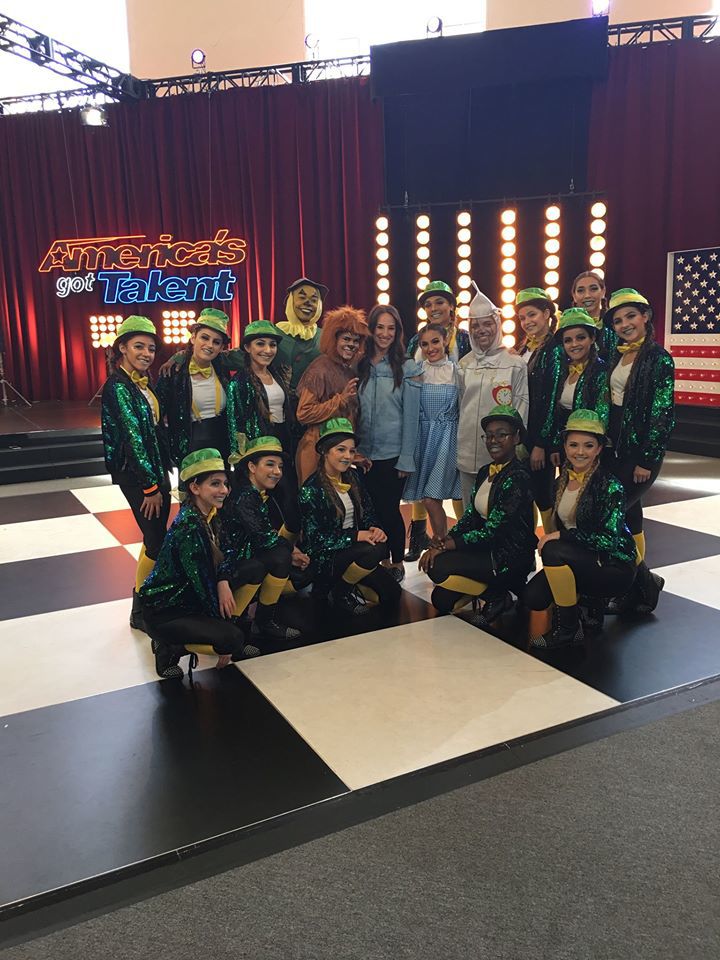 The PAC Dance Team pose in front of a sign at the filming of America's Got Talent.

If you missed the PAC Dance Team on America's Got Talent a few weeks ago, tonight's your chance to see them on the TV screen again.

The PAC Dance Team, from Walden Grove High School in Sahuarita, made their debut on the televised talent show earlier this month. The team performed their Wizard of Oz-themed dance, which caught a ton of internet buzz last year, in front of the star-studded panel of judges.

In the last episode of America's Got Talent that the team was featured in, they made a minute-and-a-half appearance. They received a standing ovation before their performance even started and Simon Cowell told them they lit up the stage.

Tonight, the team will be featured in the show's "Judge's Cuts" episode. The episode airs at 7 p.m. on NBC.

The PAC Dance Team gained swarms of attention last year after they posted their Wizard of Oz-themed dance to YouTube. The video currently has close to 3 million views.

They also posted a Pixar-themed dance to YouTube, which currently has 2.6 million views.

Sahuarita dance team to be featured on America's Got Talent

Adam Sandler was also spotted at Tucson's Silver Saddle in 2015.

The Loft Cinema is bringing Spaghetti Western Sundays to Tucson.

Arizona schools are near the bottom of the barrel nationally when academics, class size and even student bullying are considered, study finds.

Republican Rep. Todd Clodfelter of Tucson says TUSD has something to hide, TUSD argues the forum evolved into a partisan campaign event.

Court fight will decide whether Arizonans get to vote on renewable-energy mandate.

You don’t need to be a native Tucsonan to be a member of Los Descendientes del Presidio de Tucsón: All you need is an interest in preserving t…

Center has seen an increase in the number of people seeking services.

Crossing at Sahuarita, at the southeast corner of Nogales Highway and Abrego Drive, opened earlier this year.

Elementary schools moving away from the sport, part of a national trend.

Voters are entitled to more information about changes to Citizens Clean Elections Commission.

Sahuarita dance team advances to next round on America's Got Talent

The PAC Dance Team divided the judges, but made it through to the next round.

Since the local dance team advanced to the live shows, the public now has the chance to vote for the PAC Dance Team.

Although one of the judges called Tuesday's performance the best they've seen from the PAC Dance Team yet, the team didn't make it to the semi-finals.

A crew from the PAC Dance Team pose in front of a sign at the filming of America's Got Talent.

The PAC Dance Team pose in front of a sign at the filming of America's Got Talent.