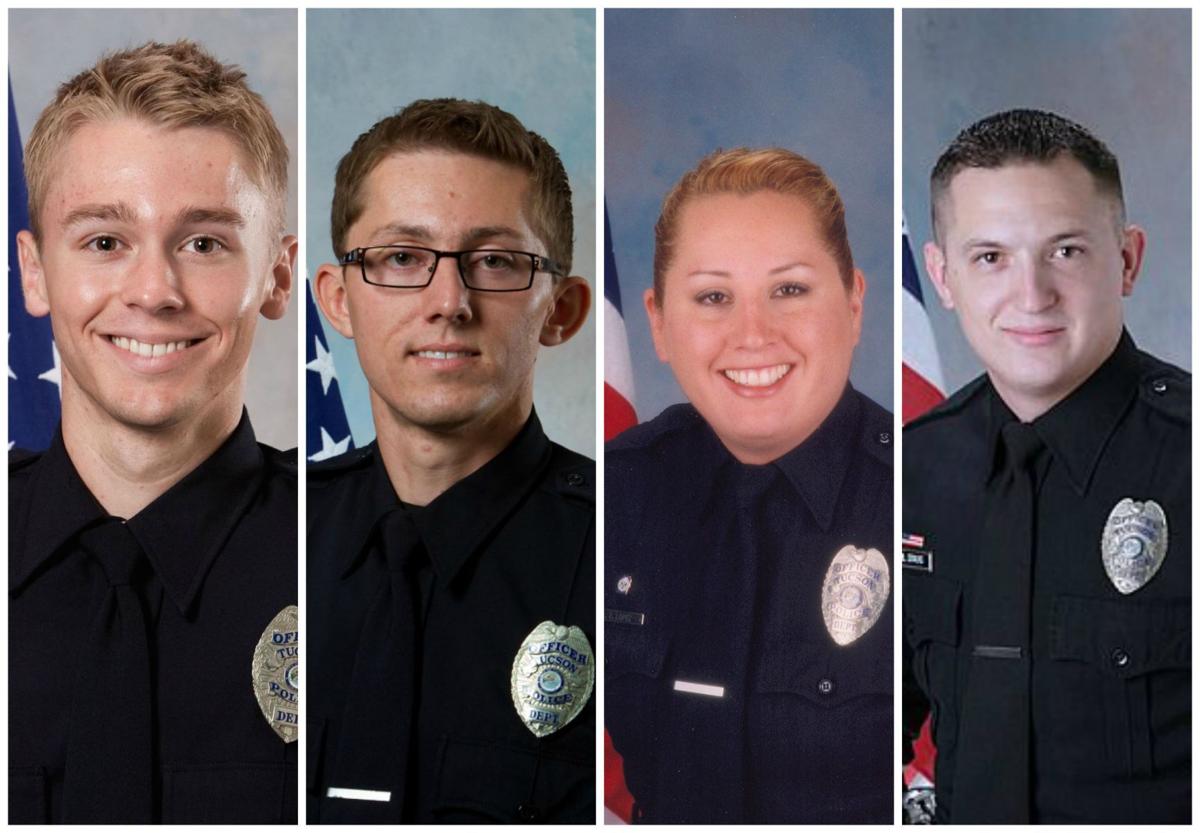 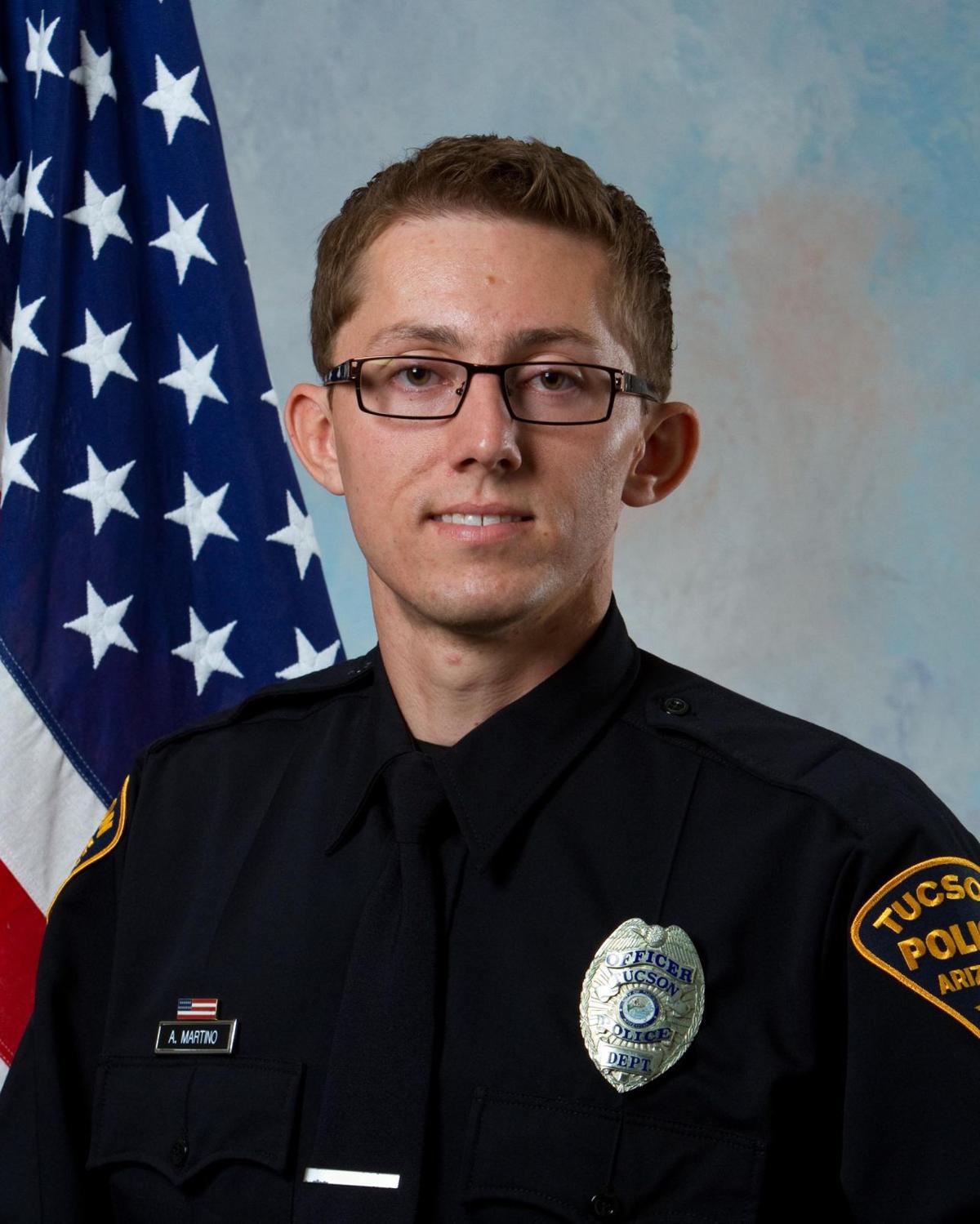 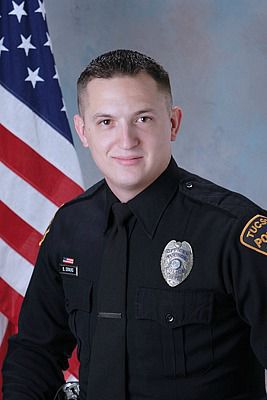 Four former Southern Arizona law enforcement officers surrendered their state certifications for police work earlier this week, and a fifth ex-police officer is facing the loss of his, officials said.

Without a valid peace officer certification, a person is barred from working in law enforcement in Arizona.

Blake Deimund, a former Tucson police sergeant, is facing the loss or suspension of his certification, after the board decided to initiate proceedings against him.

Kelley, 26, was fired from TPD in November 2015 after he yelled offensive words at a motorist, tried to cover it up and then lied about it, according to Arizona Daily Star archives.

In June 2014, Kelley stopped his patrol car on a downtown street and was blocking up, when another driver pulled up behind him.

Kelley yelled to the driver, “Go around you stupid (expletive deleted) foreigner,” City Attorney Mike Rankin said during a 2015 City Council meeting, during which an overview of Kelley’s case was presented.

Investigators found that Kelley “intentionally manipulated” the recording device and tried to disconnect it to delete the audio recording of the incident, according to the AZPOST’s case overview.

Three weeks later, Kelley was found to have lied when he requested a police report for personal use, but wrote “court” on the department’s request log as the reason he was seeking the report.

Kelley, who had been on the force for three years, was fired for “untruthfulness,” but appealed his termination with the city’s Civil Service Commission, which upheld the decision.

Martino, 28, resigned from the TPD for an incident involving excessive force that occurred in 2015 after Martino and five other officers responded to a disturbance and the suspect resisted arrest, according to the AZPOST’s case overview.

The officers placed the suspect face down on the ground with his hands cuffed behind his back and his legs restrained, after which the man, who was still very agitated, struck his head against a plastic trashcan.

Martino, who was hired by TPD in 2013, called the man a “jackass” and dropped to his knees on the suspect’s upper back while the man was still retrained, the AZPOST document said.

After witnessing what happened, two of the nearby officers pushed Martino off the suspect, according to the document.

Martino told investigators with TPD’s office of professional standards that he used that amount of force because the suspect was attempting to harm himself, but body camera footage and interviews with the officer officers didn’t back up Martino’s claims.

TPD investigators determined that because Martino called the suspect a derogatory name before using force, that demonstrated intent to insult or provoke a restrained suspect.

Lopez, 49, was a 19-year veteran of TPD when she resigned last September after an internal investigation revealed that she “failed to thoroughly investigate 36 cases” between 2008 and 2016, according to AZPOST documents.

As a detective, Lopez was assigned to the child sexual abuse unit and the vulnerable adult abuse unit at those times.

Because the case went directly to a consent agreement and the board did not initiate proceedings against Lopez, the AZPOST’s case overview does not include details of the investigation that would usually be found in the board’s charging board document.

The Star requested the summary report from TPD’s office of professional standards investigation into Lopez more than two weeks ago, but the records were not made available by the department.

Ray, 44, worked as a deputy for the Cochise County Sheriff’s Office for nearly 18 years before his January resignation. No details regarding his infractions were available, as Ray’s case went directly to a consent agreement.

Deimund, 34, worked for TPD for nearly 11 years before he resigned last October after he was found to have lied about a traffic stop multiple times, AZPOST documents show.

In March 2015, Deimund conducted a traffic stop on a vehicle he said was driving 55 mph in a 40 mph zone. Because the driver had no insurance or registration, the vehicle was impounded. During a search of the car, Deimund found a firearm and arrested the driver on a prohibited possession charge, the documents show.

The driver spent nearly six months in jail, proclaiming his innocence, before Deimund told deputy Pima County Attorney Kelly McInroy he wrote the wrong speed down in his reports, and the suspect was actually driving 45 mph.

Because of Deimund’s misinformation, the charges against the suspect were dismissed and the man filed a $75,000 claim against TPD, the Pima County Attorney’s Office, Deimund and another officer for a wrongful traffic stop, AZPOST documents show.

Deimund gave conflicting information as to why he wrote down the wrong speed during each of his three TPD interviews and to the county attorney. TPD investigators determined he didn’t stop the car for a speeding violation and was untruthful during his interviews.

The AZPOST will mail a letter to Deimund notifying him of the charges, after which he’ll have the opportunity for his case to be heard before an administrative court judge.

Pima County sergeant's demotion was not by the book, board finds

Christopher Radtke avoids jail but must do community service and not work in law enforcement.

U.S. Rep. Martha McSally on Wednesday morning announced she has canceled a telephone town hall later today that was set to give constituents a…

Tucson assistant police chief to be top cop in Mesa

Ramon Batista will lead a department with nearly 800 sworn officers.

Man pointed what turned out to be a BB gun at officers.

1 man killed, 1 injured in shooting on Tucson's south side

Shots were fired when a fight broke out during a party.

Baby's mother and her boyfriend have been charged with first-degree murder.

Sheriff Napier said he is working to bring OT costs down to budgeted levels.

Michael Sauber Jr. lost his job with the Tucson Police Department but won't be prosecuted after his arrest in July. 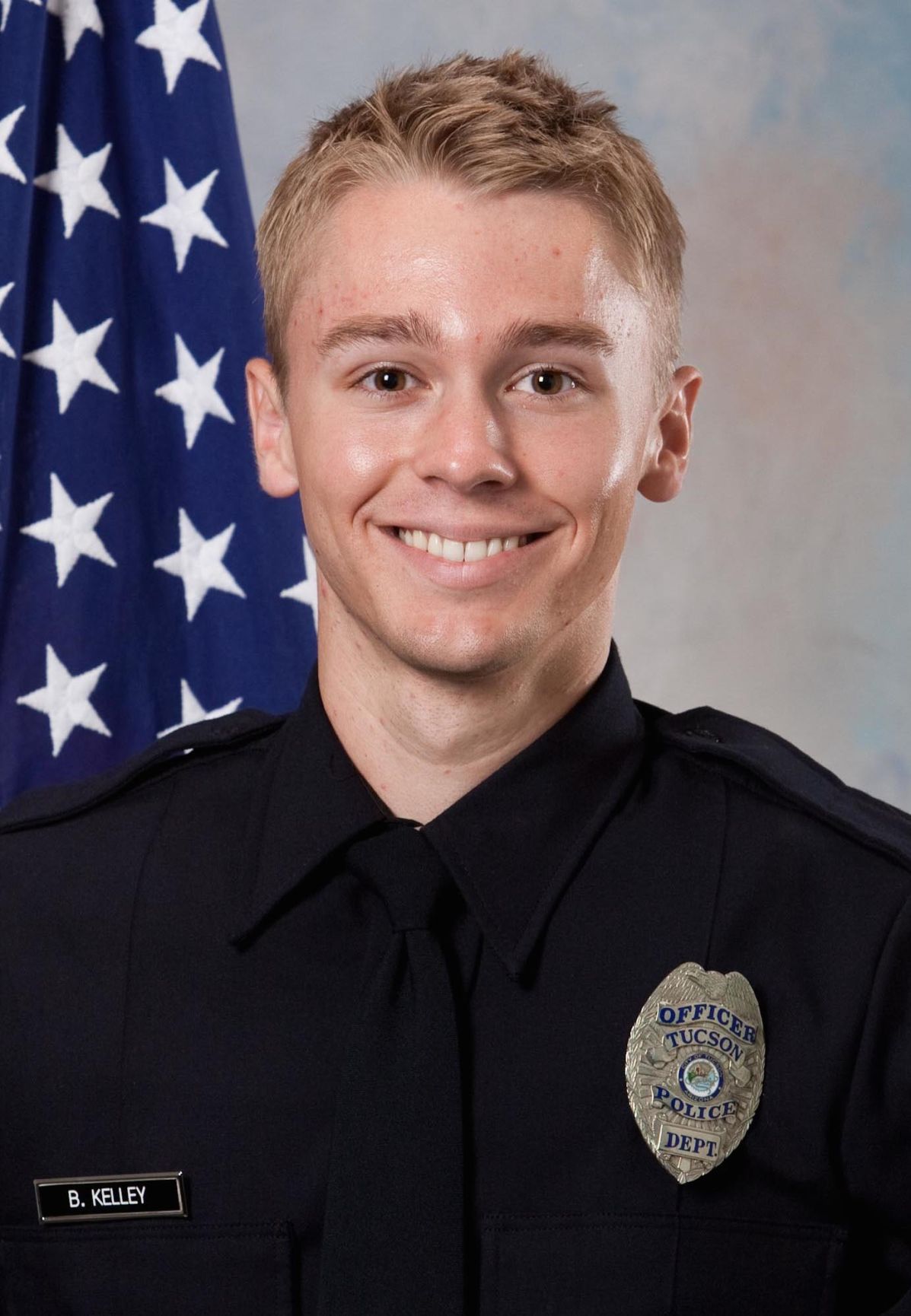 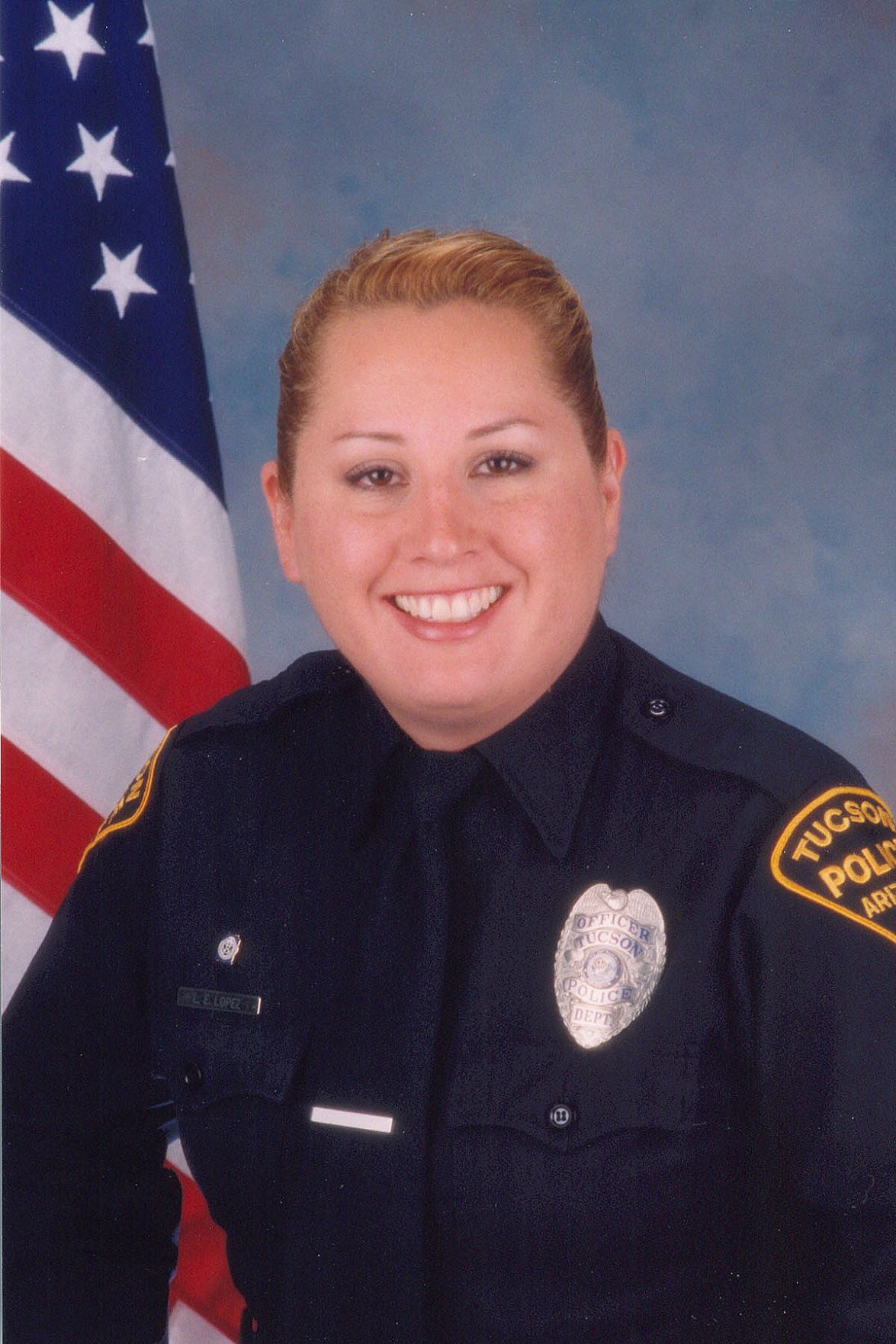