When Cassandra Yates was gunned down on Nov. 20, her husband, who’s been charged with her killing, was freshly out of jail on a prohibited firearms charge.

A convicted felon with a history of domestic violence, 22-year-old King Yates had been arrested on Nov. 7, after police discovered him with a gun, court records show.

King was subsequently released from the Pima County Jail with no bond, pending a Jan. 3 hearing, according to Tucson City and Pima County Superior Court records.

Less than three weeks after his release, 24-year-old Cassandra died when her husband allegedly shot and killed her at a neighbor’s apartment.

Before police arrived, King walked away from the apartment, police said.

Paramedic crews tried to save Cassandra, but she died shortly after.

The next morning, police located King while responding to a suspicious activity call after neighbors heard breaking glass at a residence only miles away from the scene of his wife’s murder, according to police.

King was found asleep inside a bedroom and arrested without incident.

On Dec. 1, he was indicted on charges of second-degree murder, criminal trespass and prohibited possession of a firearm, court documents show.

In 2012, a woman who Yates had a relationship with filed a restraining order with Pima County Superior Court.

That same year, he was convicted on a felony drug charge and ended up violating his probation, which landed him in prison from June to November 2013. While in custody, he had a number of disciplinary infractions, including disorderly conduct and harassment, according to Arizona Department of Corrections records.

In January 2014, Yates was arrested on a misdemeanor domestic violence assault charge and pleaded guilty, paying a $378 fine, according to city court records.

He and Cassandra married in September 2014 and two months later, Yates was charged with nine felonies related to drug possession and sales, weapons violations and prohibited possession, but was never convicted. The court ended up dismissing five of the charges and he was acquitted on the other four, records show.

After his Nov. 7 arrest , the court’s Pretrial Services recommended he stay in jail. The court overruled the decision, releasing him on his own recognizance.

Yates is now being held on a $1 million bond pending a hearing Friday.

Fire started after man turned on oven, igniting vapors from a leaking gasoline can.

Police officer was also injured in the Vail collision.

Robbery happened at the Compass Bank inside Albertson's, located near River and La Canada.

He failed to show up for court hearing and arrest warrant was issued.

Officials say man was shot in the calf after an argument at Fox and Hound.

King Yates has been arrested in connection with his wife's Nov. 20 death.

Cellmate was found with obvious signs of trauma.

Grieving family of Christine Betancourt to gather in her honor, join with others.

King Yates is facing two first-degree murder charges in connection with the November 2016 shooting death of his wife, Cassandra, and the April 2017 beating and asphyxiation death of his Pima County jail cellmate.

Tucson man sentenced to life in prison for killing his wife

King Yates faces a separate murder trial in the killing for his cellmate.

China's protests over lockdowns spread to campuses and communities abroad

China's protests over lockdowns spread to campuses and communities abroad 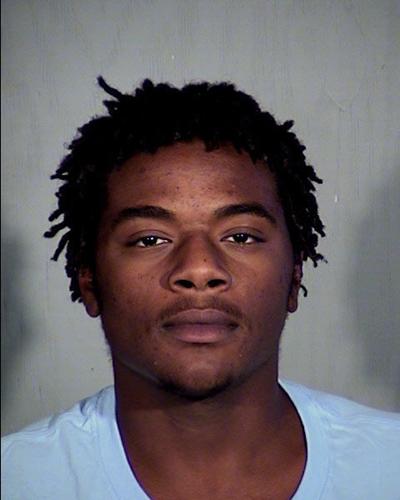 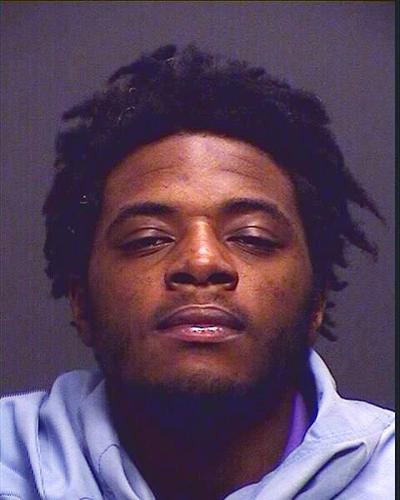