Michael Torres, a detective with the Marana Police Department, died Friday after a battle with an "aggressive form of cancer," department officials confirmed.

Torres began his law enforcement career in 2005 with the Tucson Police Department, where he served as a patrol officer, field training officer and investigator.

Marana Police Department welcomed Torres into their family on July 9, 2012, officials said. In that capacity, he worked in a similar role as he did with Tucson police before becoming a detective in June 2014.

Officials say he worked "tirelessly" to investigate cases and provided "unparalleled service," which made him well-known in the community.

After he was diagnosed in February, Southern Arizona law enforcement agencies came together for the "Towers for Torres" event to raise money in support of Torres and his family. They raised more than $6,000 during the event on April 12.

Services in honor of Torres are pending.

The social media platform has become a venue for polarization and family estrangement.

The biggest change would be to increase — sharply — the standard deduction on state tax forms.

The Tucson Police Department has released body camera footage of a fatal shooting by officers of a gunman at South Lawn Cemetery in 2017.

Ricardo Andres Herrera is facing a charge of one count of negligent homicide. 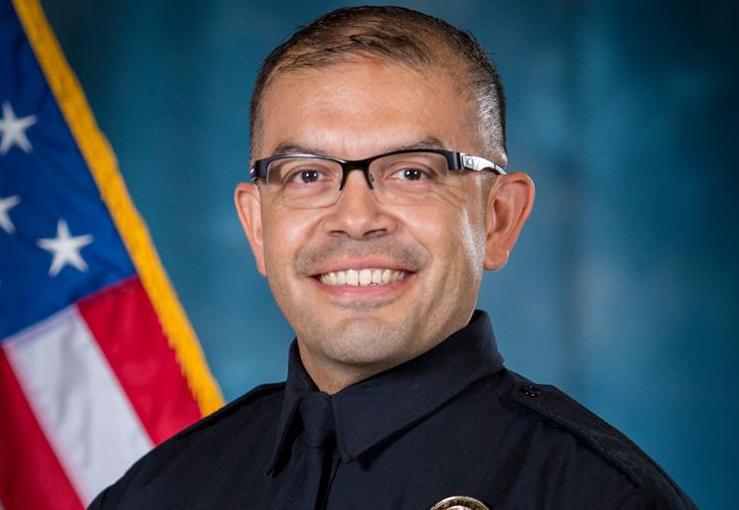 Law enforcement agencies came together to raise money in support of Det. Torres and his family in Marana on April 12, 2019