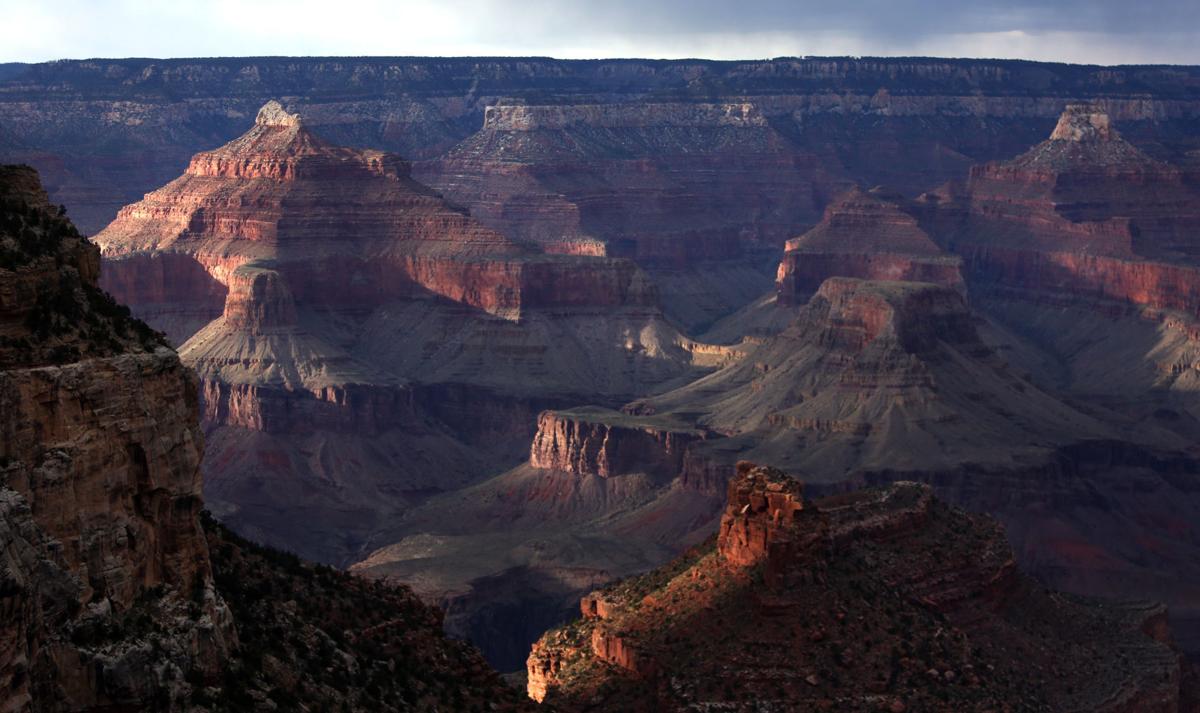 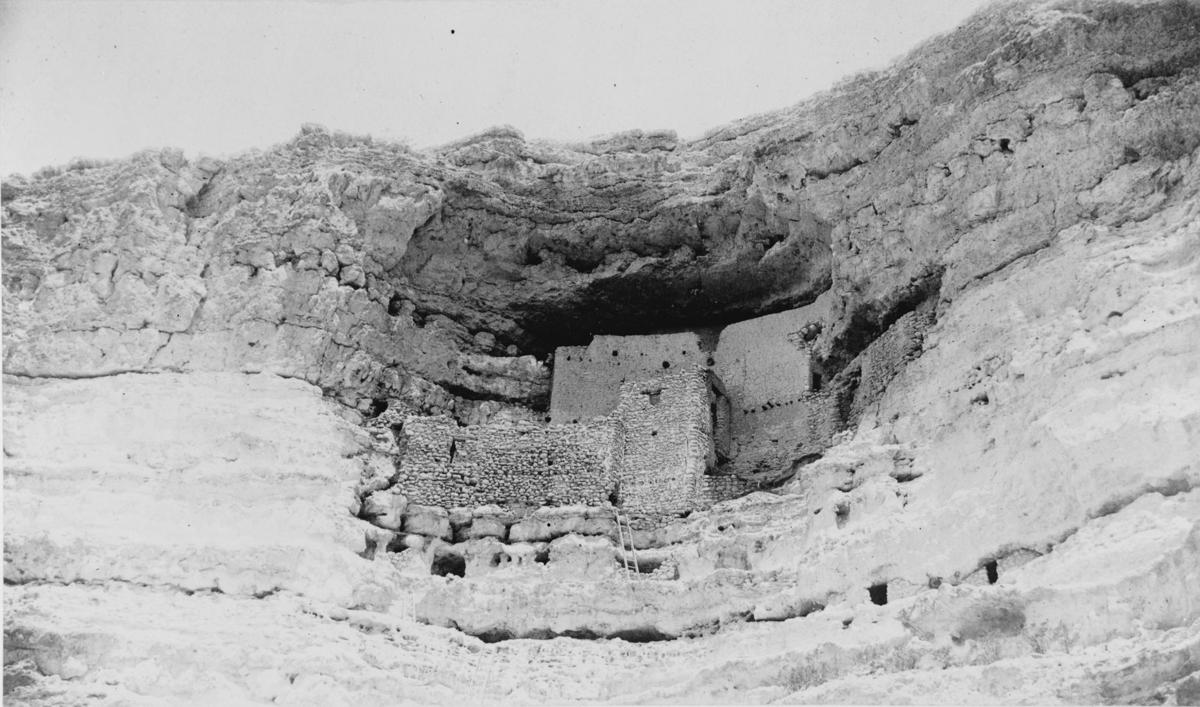 By Jan Cleere Special to the Arizona Daily Star

Women traveling alone, particularly for pleasure, were still a rarity in the late 1800s when Amelia Hollenback and her sister, Josephine, set out from New York on their grand adventure to discover the Southwest.

Yet these two explorers, products of a wealthy upbringing, feared little as they left the family home in Brooklyn. Although seasoned travelers, this was their first trip West. Amelia was particularly eager to study Pueblo cultures as she believed many Native nations were dying out and would not survive much longer.

With the blessings of their parents, the two women departed June 1, 1897. They were avid letter writers to their family and friends detailing their travels, but not until 1992 were Amelia’s and Josephine’s letters of this summer excursion discovered.

Arriving in Flagstaff, the women settled themselves at the New Bank Hotel (the building now on the National Register of Historic Places) and headed for Walnut Canyon south of town. “Think of me in awe,” Amelia wrote to her mother, “for I have seen some cliff-dwellings!”

The two Easterners quickly adapted to western dress. “Our everyday attire consists of shirt waists, short skirts, old shoes and flapping felt hats,” Amelia wrote, “regular cowboy style. For evening dress we put on long skirts, but we don’t assume such style every night. Dear me no, only on stage days to impress the new arrivals with the civilized ways of camp life.”

After their Walnut Canyon excursion, Amelia and Josephine (who were called Minna and Jo by their family) left for the Grand Canyon. In a letter to her parents, Amelia could barely contain her excitement.

“When I think of Minna Hollenback standing in the places that the next three weeks will show us, it seems as if enough good fortune for half a lifetime had been poured out for that one person. Did anyone ever have so many of their dearest hopes so realized at one time, before?”

Going by stagecoach from Flagstaff to the Grand Canyon, the sisters arrived at sunset and settled into their tent home.

“Oh if you could see us now!” Amelia wrote to a friend. “We are sitting in a most palatial canvas residence with a wooden floor and a Navajo blanket for a rug, two beds, three chairs, a Sibley stove in one corner, a washstand and what passes for a dressing table. Also three nails in the tents poles, at present decorated with the new cowboy hats which are the joy of our hearts.”

The next day, donning split skirts and riding astride, which was much safer than sitting sidesaddle, they were led down steep canyon trails by John Hance, considered one of the best tour guides at the Grand Canyon. Hance regaled his charges with tales of the canyon, both factual and somewhat fabricated as he had a knack for telling a good yarn.

The party stayed at the canyon more than a week, enjoying the sights, sounds, and smells of one of the most spectacular wonders of the world.

“We have been here just a week today,” Amelia wrote to her parents, “and I wouldn’t give that week for an ordinary year.”

Hance must have been quite taken with the two young women as he declared a promontory just east of Zuni Point be named after them. Today Hollenback Point, which later became known as Papago Point, is no longer accessible to tourists.

Discovering that a Hopi Snake Dance was to be held within a few weeks, the sisters extended their stay to make the trip to the village of Walpi and witness an event that only occurred every two years.

Amelia lamented that, as single women, they were unable to travel alone for this journey as the Hopiland excursion required at least a week of camping, “and this is the only occasion we have had for wishing ourselves men,” she said.

Yet she also acknowledged, “Indeed it is surprising how much a girl can do alone in this country, and how comfortably she could take a horse and be off alone all day with no fear of unpleasantness. . .. the roughest-looking crowds are no harder to encounter than one’s friends at an afternoon tea.”

While waiting for the much-anticipated Hopi excursion, the sisters ventured down the road to take in Montezuma Castle, Montezuma Well, the Verde Valley and a sojourn to ancient pueblos in New Mexico.

This side trip so impressed Amelia that she would later build a house in Santa Fe.

By mid-August, Amelia and Josephine, along with a handful of enthusiastic tourists, were on their way to the Snake Dance.

The 10-day trip started by train to Canyon Diablo, a burro ride up the 600-foot high mesa to Hano and Sichomovi, before finally arriving at Walpi. That first evening around sunset, they witnessed an Antelope Dance.

As the day dawned for the Snake Dance, Amelia found a slight incline at the end of the plaza to set up her camera. She was surrounded by male photographers who jostled and jockeyed for better positions to shoot the event but she held her ground. Many consider Amelia the first woman to photograph this historic event.

The dance had become so popular among tourists that they outnumbered Native Americans who came for the celebration.

Within a few years, the Hopi would ban all non-Natives from witnessing the Snake Dance and prohibit any photographs whatsoever.

Captivated by their visit to Hopiland, the sisters returned to Flagstaff and headed home after three months exploring the Southwest.

In 1932, Amelia built her house in Santa Fe but spent little time there as her family remained in the East and drew her back time and again. Her last visit was in 1947. Amelia died in 1969 at the age of 92 and is buried in the Hollenback Cemetery in Wilkes-Barre, Pennsylvania. 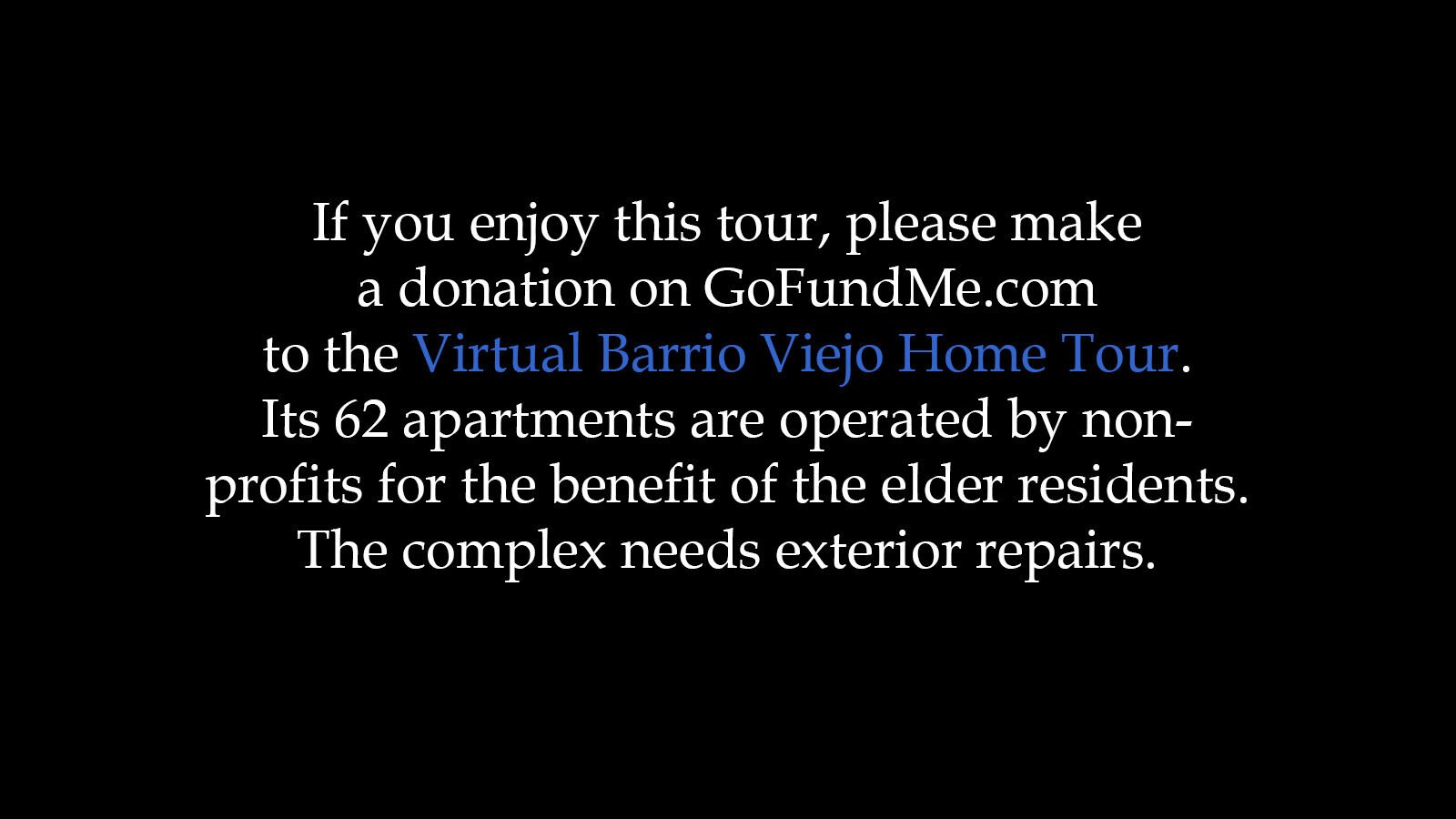 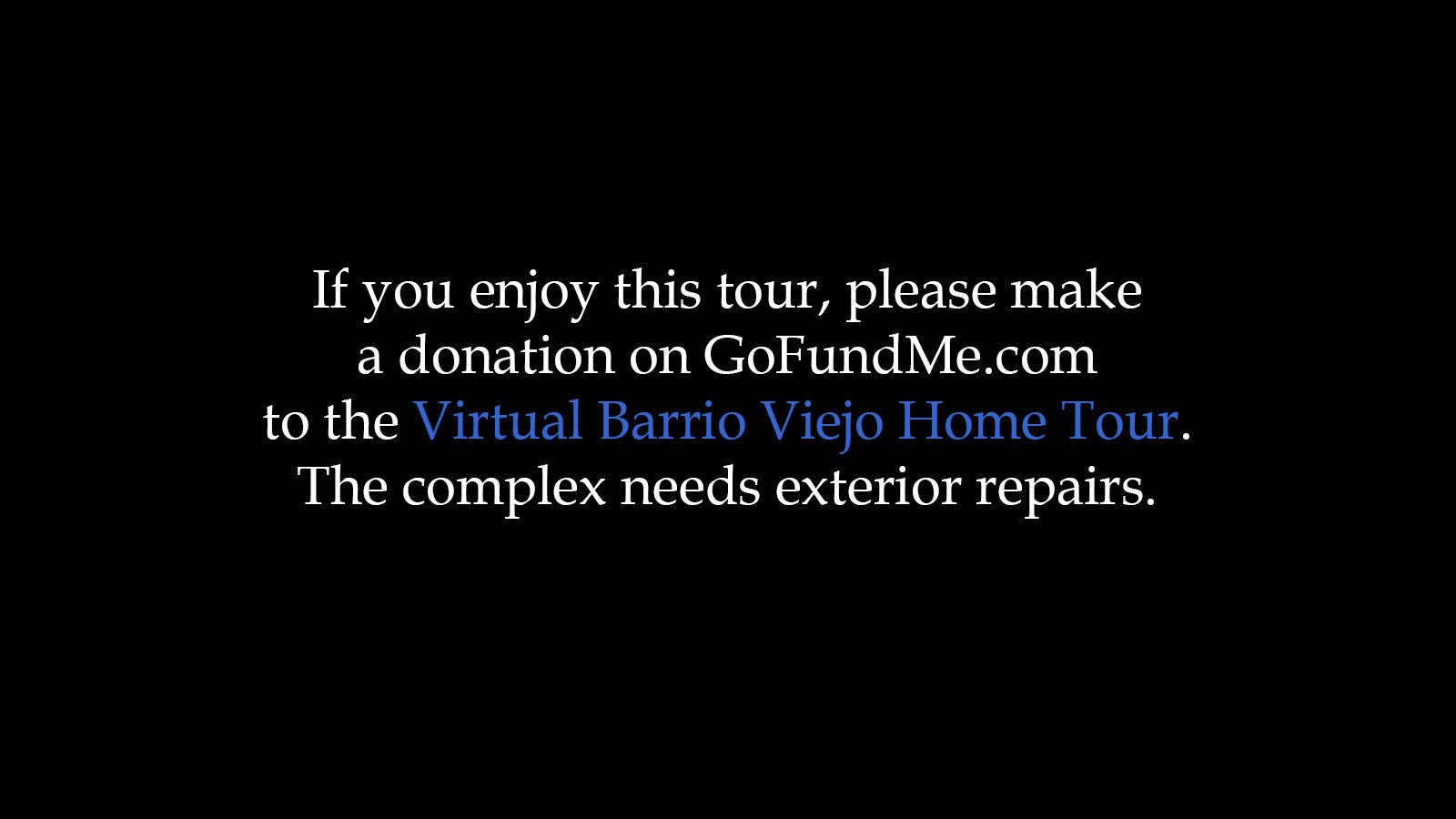 Jan Cleere is the author of several historical nonfiction books about the early people of the Southwest. Email her at Jan@JanCleere.com. Visit her website at: www.JanCleere.com.

In 1856, Emma Batchelor, then 21, left her home in England to come to Utah to serve the Mormon Church.

Western Women: Frances Munds worked tirelessly to give women the right to vote in Arizona

On Nov. 5, 1912, Frances Munds and her team achieved not only victory but garnered a whopping majority of the vote for suffrage.

Minnie Braithwaite Jenkins wrote of her adventures teaching Native American children in her book, "Girl from Williamsburg," published in 1951.

Wife of wealthy businessman who served in Congress nearly killed by husband, who then killed himself.

Western Women: Kate T. Cory was prolific artist who lived among the Hopis

Her eye for detail missed little and her paintings showed her admiration and respect for the Hopi People as she painstakingly recorded meticulous details of ceremonies and costumes.

Mexican leaders often met at the shop, which was just across the border from Douglas.