It was the stories that brought them together.

Child welfare workers telling the court they couldn’t find a parent. Visitations canceled when no one showed up. A 14-year-old trying to slit her wrists after being told her mother was a no-show for the fourth time.

The reason those immigrant parents involved in the child protection system seemed to disappear: They were detained or deported.

Wanting to help but not knowing how, a group of lawyers, advocates, judges, Department of Child Safety workers and representatives from the Mexican government started to meet in 2015 in Pima County Juvenile Court. There was no data about how many children in the child welfare system had a parent who was detained or deported, and no uniformity on how to best work with these families.

“One of the challenges for everybody is making sure we have the right information,” said Kathleen Quigley, presiding judge at the Pima County Juvenile Court and a member of the committee. “The decision is as good as the information you have.”

During the last two years, the Southern Arizona Transnational Taskforce has met periodically to discuss successes and failures, work toward practical guidelines and plan training for child welfare workers and judges.

“We are learning more about this population. It is not as hidden as before,” said Laurie Melrood, coordinator of the task force and a longtime family advocate. The question is, “Can we construct a process to help make the best decisions that can work for most people?”

How to find a deported parent

Thanks to the task force's work, there’s more recognition of the needs of transnational families, greater flexibility and creativity in case plans and, in general, better outcomes for children and families on both sides, Melrood said.

There is also greater awareness of Immigration and Customs Enforcement parental guidelines and less fear of working with undocumented families.

One of the task force's most tangible accomplishments has been a practical toolkit for workers, judges and attorneys that includes information about how to find a detained or deported parent, the role Mexican consulates and the Mexican child welfare system can play, and how to make visitations across the border possible — one of the biggest hurdles.

The guide has been nearly two years in the making. “None of these systems were used to sharing information and admitting there was a problem,” Melrood said.

Now a free immigration clinic is held monthly at the juvenile courthouse, staffed by volunteer attorneys.

And the Department of Child Safety tries to be more specific about what it is looking for when it requests that a home study be done in Mexico. In Mexico's child welfare system, a bed, a clean home and sufficient food is enough, said Eduardo Chavez of the Family Development System in Nogales, Sonora. “In the United States, there seem to be different expectations.”

Through her organization, Puentes de Gracia, task force member Violeta Lazo wants to open offices on both sides of the border to offer information to parents as soon as they arrive in Mexico, to help contact caseworkers or attorneys, and to provide computers to allow them to communicate and participate more easily in the state and court processes involving the removal of their children.

She previously worked as a parent aid and fostered children whose parents were being deported or had been sent back to their home countries. She saw firsthand the impact on children and the difficulties parents face trying to reunite with them.

Initially, members of the task force studied California’s SB 1064, the nation’s first state law to address reunification barriers faced by migrant families and children in the system, as well as other policies and guidelines elsewhere. They decided they needed to create something specifically for Southern Arizona.

The key to the success of the committee that meets in Tucson has been its inclusiveness, flexibility and everyone’s willingness to share and to listen, said Melrood.

“While there’s always been a level of collaboration, so much depends on the interpersonal relationships developed,” said Ricardo Pineda, consul of Mexico in Tucson.

One recent task force meeting took place in the child welfare office in Nogales, Sonora, which in the last 10 to 15 years has been informally helping parents trying to regain custody of their children in the United States.

A deported parent would somehow reach out to the office, and workers there would help parents contact their caseworker and figure out what needed to be done.

But the department doesn't have a unit or funding to work specifically with these cases, which is a natural next step, Chavez said. Officials also want to establish information points to reach parents after a deportation.

The task force also works with El Instituto para las Mujeres en la Migración, an organization based in Mexico City that started to work with transnational families about seven years ago when a woman asked for help with a visa. She needed it because her baby had been removed when she was detained and deported.

"By the time we found the child ... (the mother) had lost her parental rights," said Frida Espinosa, a consultant for the women's organization.

The task force recommends that caseworkers assess the needs of families not in the country legally as soon as possible, contact potential allies and collaborators, and talk with immigration attorneys to figure out early on if they qualify for any immigration benefits. Its members hope to make the toolkit part of the core training for DCS caseworkers.

Ultimately, the goal of the task force is to disseminate the toolkit and expand training, including to other regions.

“I can’t imagine a state that might not have to deal with this,” said Quigley. Nationwide, about 5 million U.S. citizen children live with a parent or family member who is undocumented.

Quigley co-led the first training for national judges in January, where 50 judges from 25 states registered.

Pima County's group is “building momentum on their model, documenting it, creating tools and manuals to get it out there. They are taking that extra step that a lot of places don’t,” said Megan Finno-Velasquez, director of the Center on Immigration and Child Welfare at New Mexico State University.

“Anyone could come to the court and say the parent wasn’t found and that was the end of it," she said. "Now they know how to find a parent.”

Man shot to death on Tucson's southwest side

Gunfire near South Mission and West Drexel roads was reported to police about 6 a.m. Sunday. 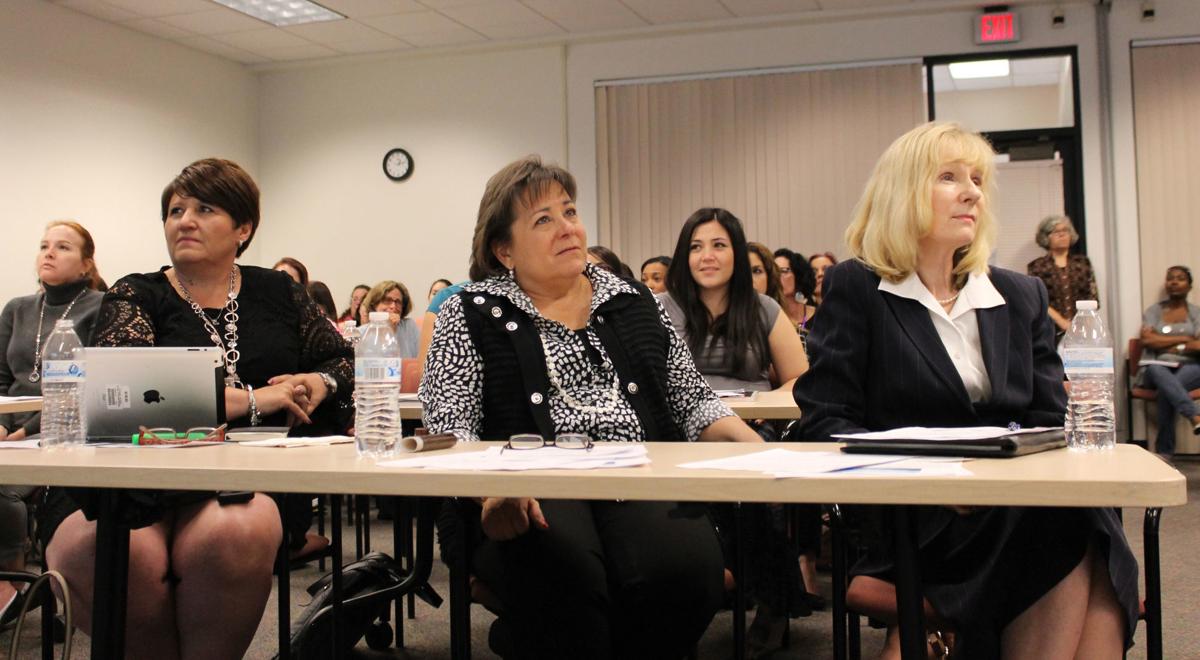 Meeting in Tucson since 2015, a group of judges, lawyers and child advocates has developed a toolkit that includes information on finding a detained or deported parent and how to make cross-border visitations possible. “I can’t imagine a state that might not have to deal with this,” says Kathleen Quigley, right, the presiding judge at Pima County Juvenile Court. 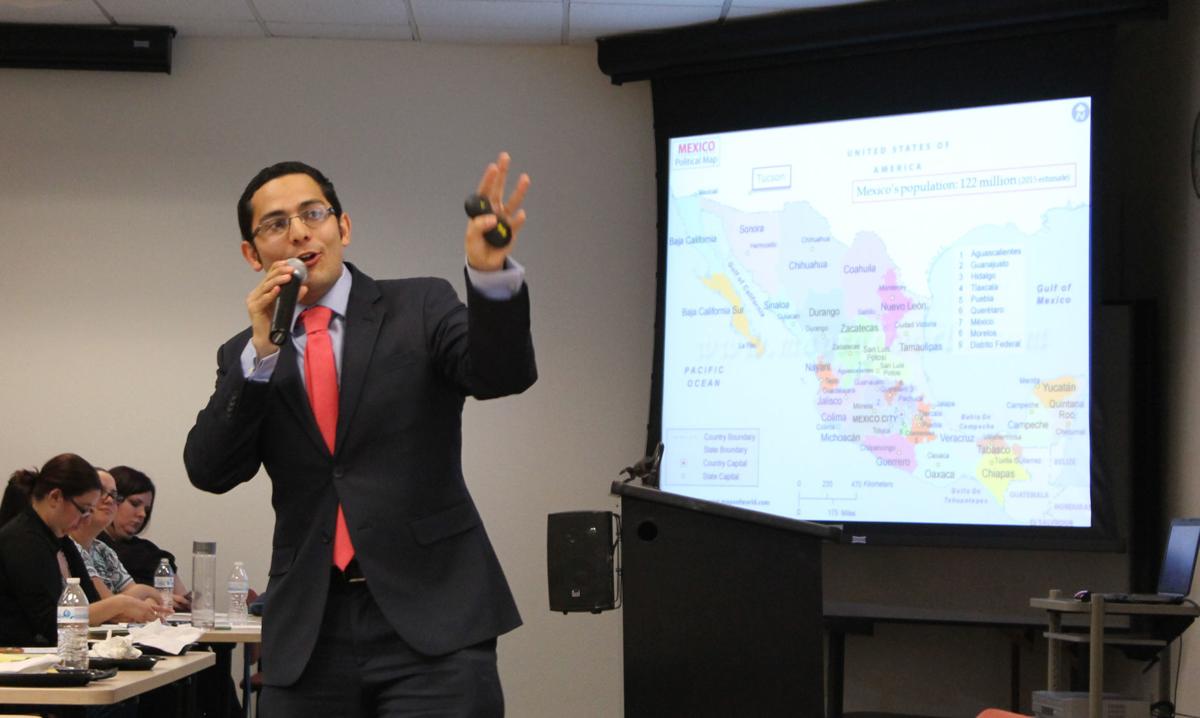 The Southern Arizona Transnational Taskforce has helped social workers, judges and attorneys navigate the Mexican child welfare system. This training session in 2016 featured a presentation from the Mexican Consulate in Tucson. 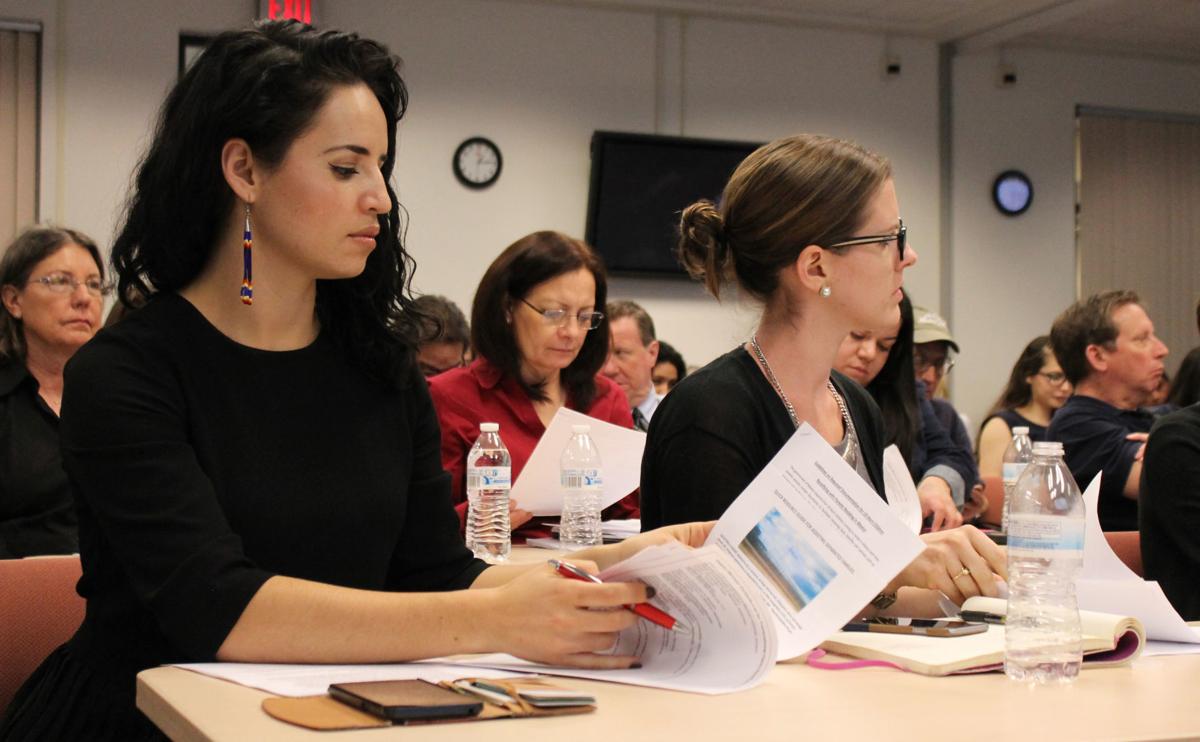 Frida Espinosa, left, then a representative of the Institute for Women in Migration, or IMUMI, attends a binational training in March 2016 organized by the Southern Arizona Transnational Task Force to help child welfare workers and others learn tools to better work with families seeking to reunify with their children from across the border. 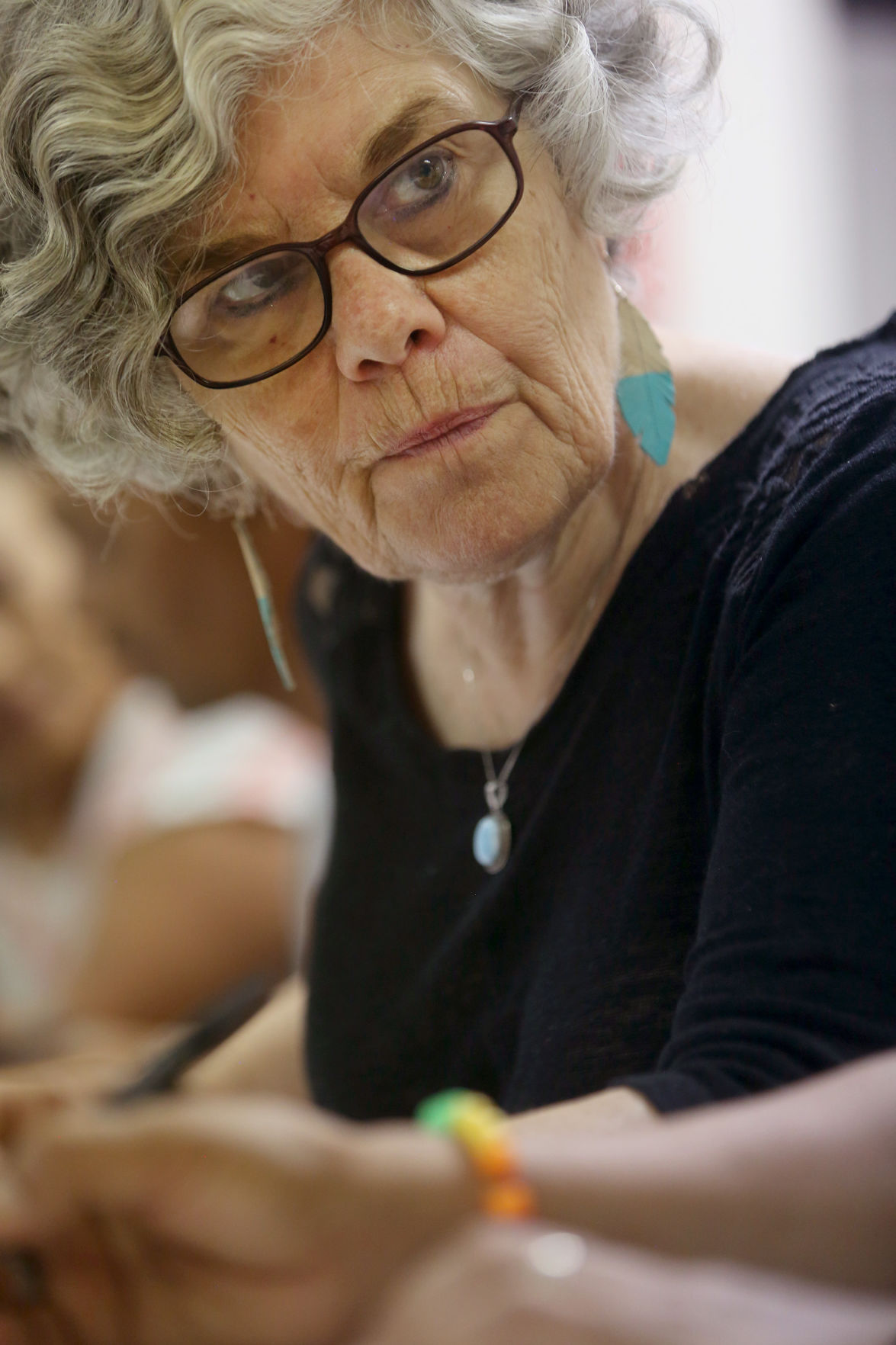 Laurie Melrood, coordinator of the Southern Arizona Transnational Task Force and a family services consultant, helps people fill out guardianship paperwork in case of deportation during a workshop at the Mexican Consulate of Tucson, 3915 East Broadway Blvd, on August 05, 2017.