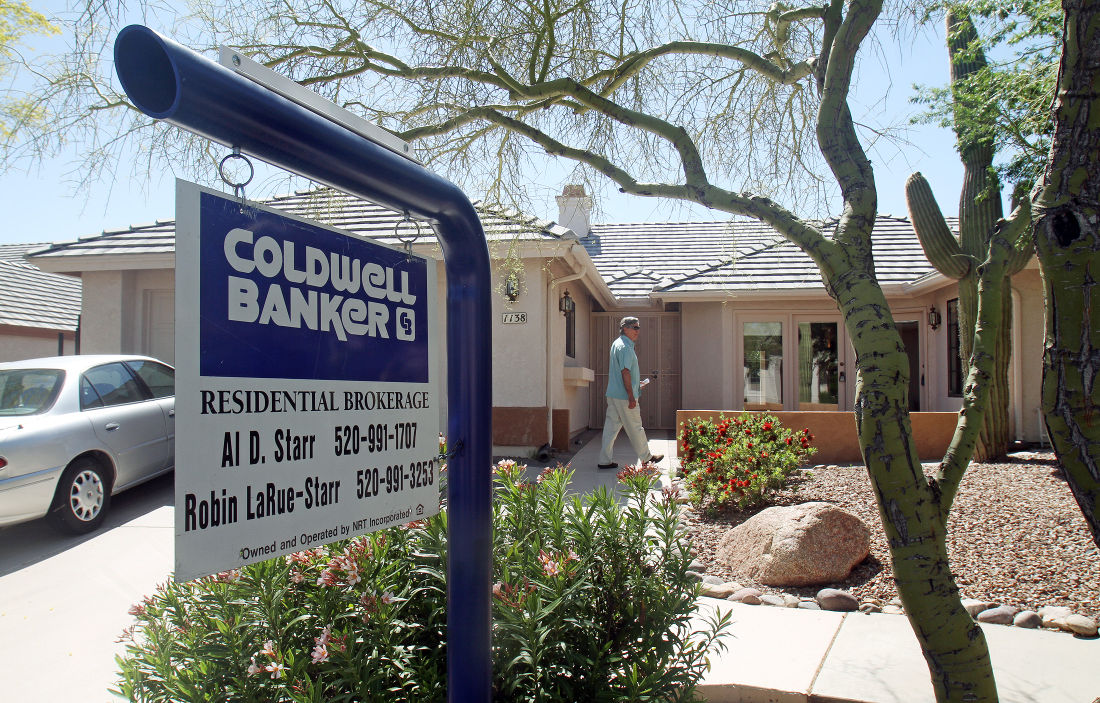 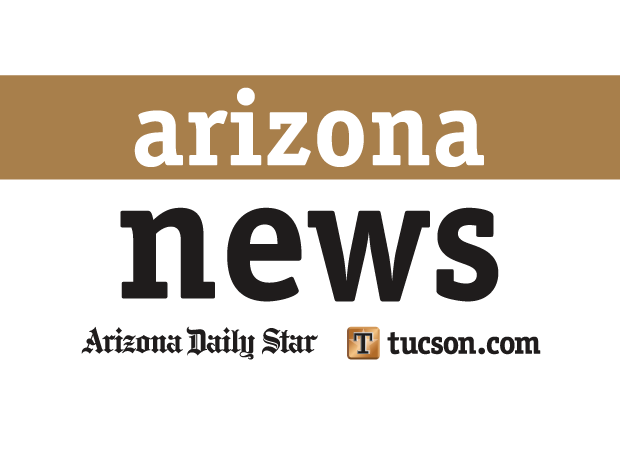 PHOENIX — If you’re wondering where Arizona is putting all of its new residents, look to the far suburbs.

New figures Thursday from the state’s Office of Economic Opportunity find the biggest bumps in population were in places like Queen Creek, Buckeye, Florence and Sahuarita.

But there may be less to some of those numbers than it seems.

On paper, the town that covers portions of two counties grew by more than 9,000 residents between July 1, 2017, and a year later. That’s enough to compute to an astounding 22.5 percent year-over-year growth.

But here’s the thing.

Jim Chang, the state demographer, points out that virtually all of the growth on the Pinal County side came from the community annexing already existing development. If you subtract those instantly acquired 5,277 residents, you’re actually back in the 9.4 percent range — still the highest in the state but not quite as eye popping.

That’s also part of the reason for the 5.3 percent annual growth rate logged by Sahuarita.

Nearly half of the 1,526 new residents were already living where they are now. It’s just that now they’re within the town instead of the unincorporated area of Pima County.

Even Tucson took advantage of the idea of annexing existing developments, Chang said, picking up 3,960 instant Tucsonans along with another 1,911 due to natural growth.

Those annexations showed up on the other side of the ledger, Chang noted, with the population of the unincorporated area of Pima County shrinking by 1,810 despite new developments.

The numbers and the growth rates are more than just bragging rights.

Population figures are used to divide up some forms of state aid. And while that is computed using the official decennial Census figures, these annual estimates by the state provide some indication of where the growth is and who will be winners and losers.

It’s not just fiscal power that comes with new residents. So does political power.

Arizona is divided into 30 legislative districts, each of which is supposed to have roughly equal population.

If some areas of the state grow faster than others, the lines have to be redrawn. And areas that don’t keep pace with the average will find that they have to share their state senator and two representatives with an ever-larger geographic area.

At the current pace, look for more lawmakers after the 2021 redistricting from Maricopa and Pinal counties, meaning fewer from elsewhere.

Those population figures also are used to determine congressional districts.

But how those lines are drawn will be dependent on how Arizona’s population growth overall compares with the rest of the nation as membership in the U.S. House of Representatives is fixed at 435.

The state picked up a ninth congressional seat after the 2010 Census. It likely will get one more after the end of the decade — and possibly two.

So where are people settling?

Aside from Queen Creek, Buckeye recorded the second highest percentage growth. Located on the far west side of the Phoenix area, it has annexed large swaths of vacant land that are suitable for development.

As those working in the Phoenix area look farther out for affordable housing, that is boosting some other communities.

Florence grew 6.3 percent year-over-year. But Chang said at least some of this is due to updated figures they have on the number of people who are behind bars there in prisons, people that are within the town and counted as residents.

The issue of what might be called “involuntary” residents also affected Sierra Vista where the population grew 3.5 percent in a single year. But Chang said most of that is due to the number of people housed on Fort Huachuca, which the city annexed back in 1971.

By way of background, that annexation did not come without controversy for the same reason cities care about growth: money.

The city of Douglas filed suit, challenging the legality of the move, at least in part because of its contention that if Sierra Vista instantly got more residents — residents they did not have to provide services for — it would mean less money for Douglas and other communities. The state Court of Appeals dismissed the lawsuit, saying Douglas lacked legal standing even if overturning the annexation would result in “a few more tax dollars.”

There are a few aberrations in the new data.

On paper, the town of Clifton lost 307 people and Greenlee County as a whole shrank by 455. But Chang said there was a change in methodology in doing the estimates, as prior efforts failed to adequately take into account the rapid growth since 2010 following the reopening of the Freeport McMoRan mine.

He said there was no actual year-over-year decline in population.

Nearly 262,000 people moved into Arizona from other states last year, with 60,000 from the Golden State.

Law requires all initiatives must be in "strict compliance'' with every election law before it can go before voters.

The tab for the 152 new buses is coming from the state's $59-million share of a nationwide settlement.

There have been 22 confirmed cases in Pima County so far this year.

Police ID man killed in crash on Tucson's southeast side

Tucson police detectives identified the man killed in a two-vehicle crash on the city's east side Friday night, officials said.