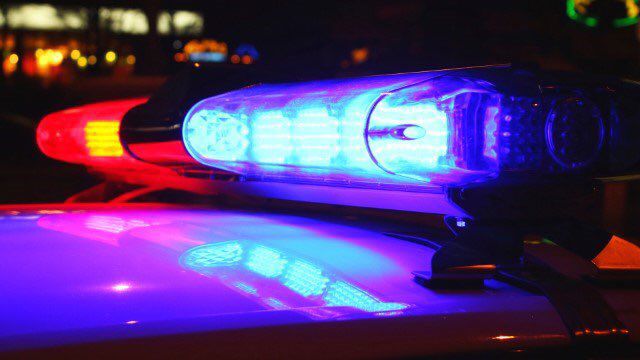 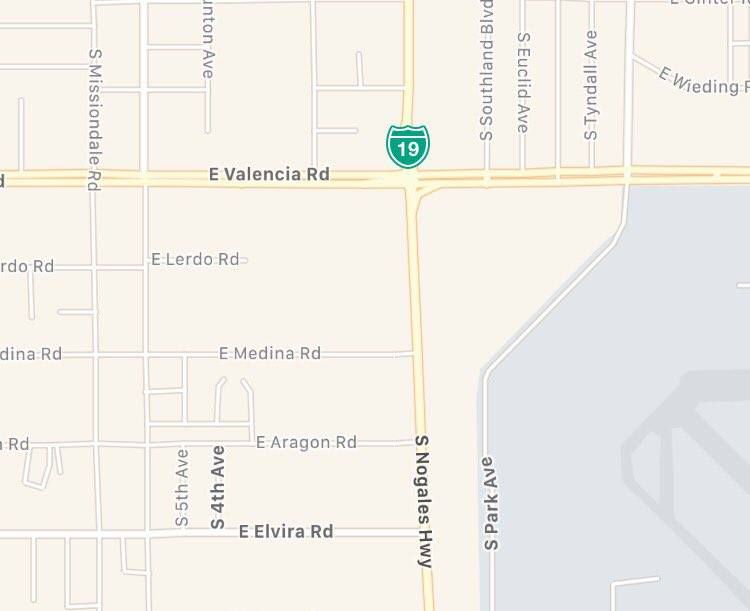 A woman was killed and a man injured in a two-vehicle crash on Tucson's south side Sunday.

Garcia was a passenger on a motorcycle and was pronounced dead at Banner University Medical Center Tucson after the Oct. 1 crash. The driver of the motorcycle was also taken to the hospital with serious injuries, said Bay Monday, Oct. 2, in a news release.

Both were not wearing helmets.

The crash between the motorcycle and a truck was reported shortly after 7 p.m. on East Valencia Road and South Nogales Highway.

The driver and passenger of the truck were not injured, Bay said.

Traffic detectives determined that the 1994 Harley Davidson motorcycle was headed east on Valencia. As it traveled through the green light at Nogales Highway, the driver of a red 2007 Nissan Frontier made a left turn from Valencia heading south on Nogales Highway and struck the motorcycle, said Bay.

Neither speed, drugs or alcohol impairment appear to be factors in the crash, Bay said. The investigation is continuing. No citations have been issued at this time.

Since January, there have been 44 traffic fatalities in the city, compared to 40 at this time last year, police data shows.

The driver who police believe ran his truck into a bus stop last Wednesday, killing one man and injuring a woman, was arrested overnight in midtown.

A motorcyclist who was injured Sunday when a driver ran a red light in midtown Tucson died from his injuries, police said.