Katie Woodall sprawled on the ground, the gunshot making it impossible for her to move her left leg.

In the chaos of the Las Vegas concert shooting, Woodall clung to consciousness.

A woman — one of many strangers who appeared that night to help — said she was a nurse. She tried to calm Woodall and keep her awake by asking personal questions.

She asked about children. Woodall told the nurse she has two boys, one in the Navy and another in high school.

“What do you do?” the nurse then asked.

Woodall, 48, has been a regular at her youngest son Noah’s games, from pee-wee to Ironwood Ridge High School, where he is a senior defensive lineman. Woodall is known in the stands for the cowbell she clangs to let Noah — and everyone else — know that she’s his biggest fan.

Three nights after Ironwood Ridge’s Sept. 28 game against Mountain View, Woodall and her husband, Wayne, were in Las Vegas with friends.

They gambled, drank bloody marys at Guy Fieri’s bar, and met up with another couple on Sunday night to watch Jason Aldean perform for the final show of the Route 91 Harvest music festival.

“Why are there fireworks?”

“All four of us decided to get up close to the stage, which isn’t usually my thing, because I’m not a huge crowd person,” Katie said. “Someone took our picture right before we decided to walk up. I specifically remember saying, ‘We need a picture of the four of us before we walk up.’ I don’t know why we decided why we just needed that picture.”

At 10:03 p.m., Wayne Woodall used his cellphone to take a photo of Aldean.

At 10:05 p.m., gunman Stephen Paddock opened fire with a military-grade, semi-automatic rifle from the 32nd floor of the Mandalay Bay resort.

“I remember saying, ‘We need to get out of here,’ so we started to run and then another round started.”

The couple hit the ground as another volley of gunfire erupted.

“I always thought when you got hit by a bullet, that it’d be hot or an immense amount of pain and it wasn’t like that at all,” Katie said. “I didn’t know for sure until the second round ended and when I got up to run again, I couldn’t make my leg move.”

Wayne Woodall positioned himself on top of his wife to shield her from further danger.

Together, they waited for medical help.

Soon, a stranger who said he was a veteran approached the couple to offer help.

The stranger Katie Woodall calls “a military man” insisted the couple move from the light to the shadows, where the gunman wouldn’t see them.

Woodall wanted to wait for paramedics; the stranger told her, correctly, that they wouldn’t be able to reach victims as long as the gunman was spraying the concert area with bullets.

Concertgoers created a barricade nearby, hiding behind overturned tables and tarps.

Her husband and the stranger carried Woodall to the makeshift fortress. Woodall saw a woman hiding nearby get shot in the neck. The helpful stranger then left the couple to tend to the more seriously wounded woman. As he left, the stranger told the Woodalls to keep moving toward one of the strip’s main streets.

It was all too much for Woodall, a preschool teacher, to handle.

“I was just so scared and at that point, I said to Wayne, ‘I can’t do this anymore. You just need to tell the boys that I love them,’” she said.

Within minutes, the Woodalls were helped by a woman who said she was a nurse. She used her red, white and blue bandana to wrap Katie Woodall’s wound.

As Woodall fought to stay conscious, she told the nurse about her sons: Keith, 19, serves in the Navy and is stationed in Cherry Point, North Carolina,; Noah, 17, plays on Ironwood Ridge’s football team.

The nurse asked if Noah had a football game the next Friday. When Woodall said yes, the nurse looked her in the eyes.

The words were exactly what Woodall needed to hear.

She and her husband started moving again, and soon were inside a medical station that had been set up for the concert.

Woodall was given an IV and cursory medical care. Soon, they were on the move again. The station was shut down amid fears it would become a target for the gunman.

Woodall hobbled along as her husband carried her IV bag.

“We started to run towards the street and I was going into shock at that point and I was starting to collapse,” Woodall said.

A third stranger — this one a man who was shirtless and wore a cowboy hat — grabbed Woodall off the ground and carried her to a golf cart nearby.

He stared right into Woodall’s eyes and urged her to keep talking to him.

“Jokingly I said, ‘I can do that, because you have the most beautiful blue eyes.’

“My husband still teases me about that,” Woodall says. “My poor Wayne was in the back carrying the IV and I was staring at the cowboy with the blue eyes.”

Woodall fights off the urge to second-guess the events that led them to Las Vegas and the concert.

Instead, she concentrates on the stranger who might have saved her by directing her out of the light, the nurse who encouraged her to think about her sons and going to another high school football game, and the cowboy with the strong arms and beautiful blue eyes.

“I don’t know these people’s names, but I remember their faces distinctly. … If I saw them in a crowd, I could pick them out. They’re seared into my memory,” she said.

“There was one evil man in that horrific period of time, but it was one evil man and there were countless people — four different people just in my own case that stopped running out of the venue that purposely changed their direction and came back and helped us. That one evil man can’t take away the amount of good and humanity and caring that I experienced that night.”

Woodall underwent surgery to repair damage and spent a few days in a Las Vegas hospital. The bullet from the largest mass shooting in modern U.S. history remains lodged in Woodall’s oblique muscle. Removing it would cause too much damage.

Woodall used FaceTime to contact her sons, letting them know that she was safe and recovering.

She really didn’t feel like she was home until Oct. 13.

That’s when Woodall was back in the stands being a football mom, clanging her cowbell and holding a sign with Noah’s jersey number (40) in blue LED lights as she watched Ironwood Ridge beat Tucson High.

With his mom back in the stands, Noah gave his best effort in the game.

“She fought hard to be here to watch us play tonight,” he said, “so I had to fight hard.”

Woodall felt like she was exactly where she belonged.

“There’s just nothing like Friday night lights for a mom,” she said.

“That one evil man can’t take away the amount of good and humanity and caring that I experienced that night.” Katie Woodall, a victim in the Las Vegas shooting

A gunman on the 32nd floor of a Las Vegas Strip casino opened fire on an outdoor music festival, killing at least 58 people — including two of…

One woman was killed, a second is on life support.

The legality of such a ban is not known.

It's game day! Welcome to the Star's live fan chat, tonight covering the Arizona Wildcats in Berkeley, California, against the Golden Bears. T…

Arizona basketball: Beer, wine might be sold at McKale Center

University of Arizona is applying for a liquor license at the city of Tucson.

Actress and PETA criticized for association with Maricopa County sheriff.

When is the right time to stop having mammograms?

DEAR DR. ROACH: I am 68 years old, and I hesitate to continue with mammograms. I have a couple of friends who were treated with very harsh che…

Ask Amy: Halloween in the office shouldn't offend others

Clinica Amistad has been providing no-cost primary and preventative health care, education and medications since 2003.

Report finds barriers to educational success bigger challenge for children of color and those in immigrant families.

Free community event for Tucsonans struggling to make ends meet will be held Saturday, Oct. 28 at the Tucson Convention Center.

Parents can enjoy the coffee bar or get in on the play.

"Southpaw Sizzler," who has been in baseball for a half-century, is pitching coach for Houston Astros.

Tucson Real Estate: A new hair salon with a twist

Arizona adds its second offensive lineman to its 2018 recruiting class.

Temps are still running about 10 degrees above average. 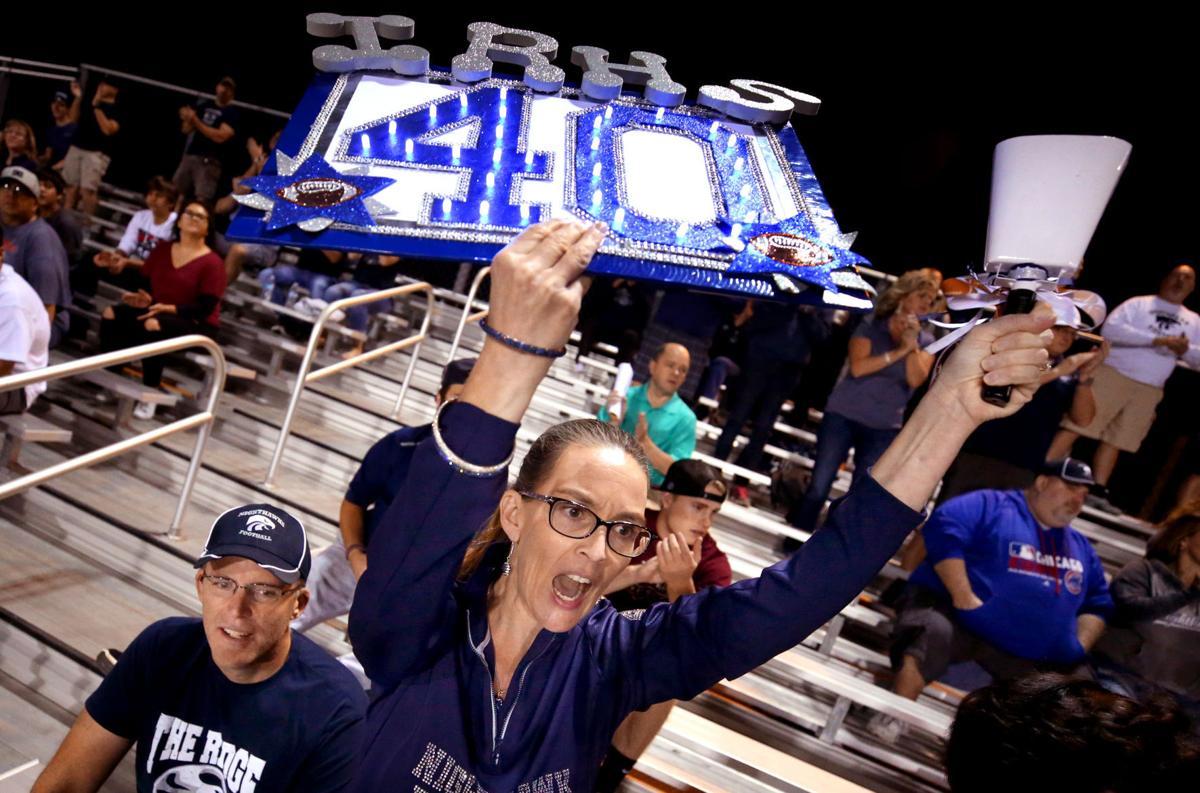 Katie Woodall cheers on her son during Friday’s Ironwood Ridge game. Nineteen days earlier, she was a victim in the Las Vegas shooting. 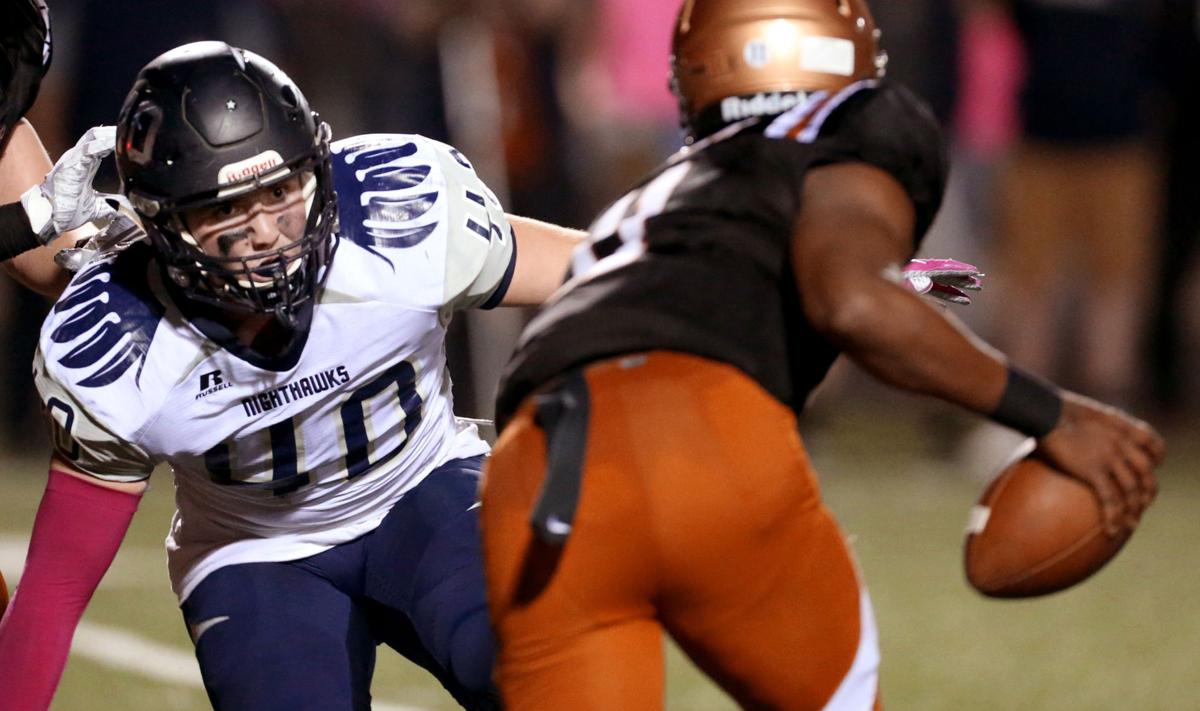 Ironwood Ridge’s Noah Woodall closes in on Cienega’s Jamarye Joiner in Friday’s game. Katie Woodall, wounded in the Las Vegas shooting, was back in the stands cheering for her son. 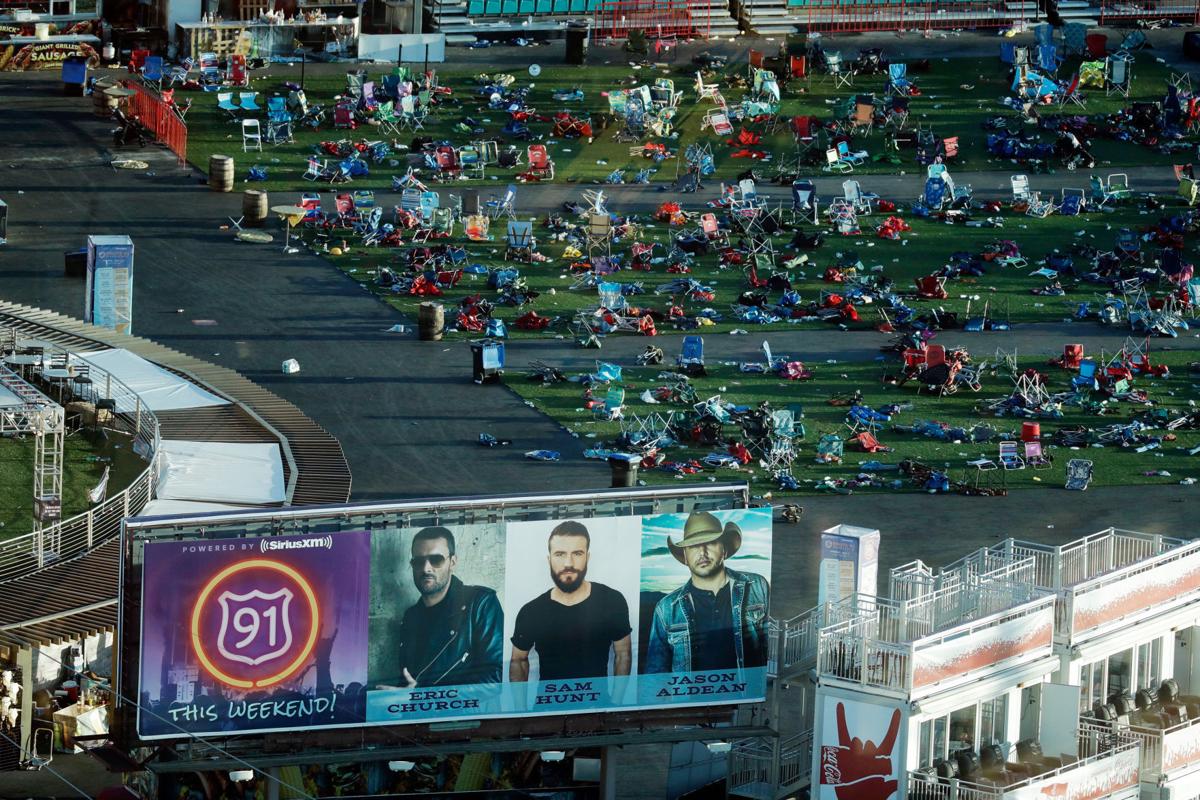 After being shot at the Las Vegas concert, Katie Woodall was shielded by her husband, Wayne, and then received help from a veteran, a nurse and a cowboy with blue eyes.