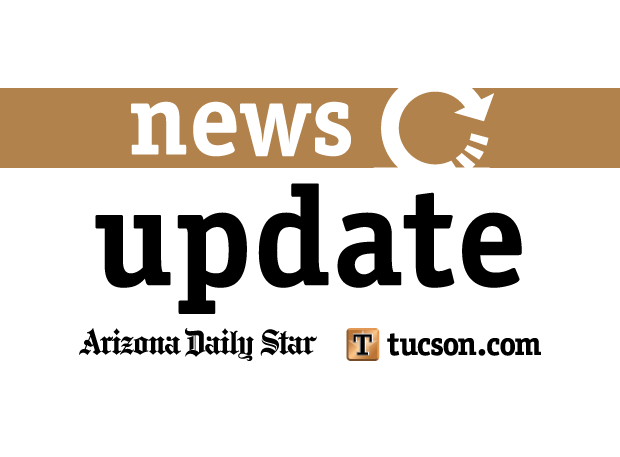 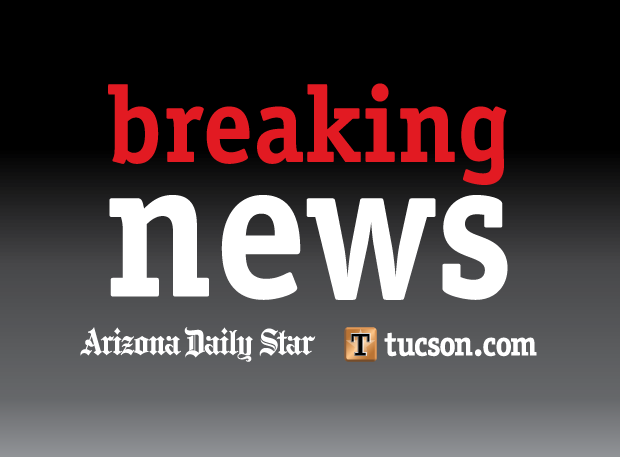 Majdi Khaleq dropped off his rental car and walked into the Tucson International Airport to catch a flight home to Denver on Sept. 22.

But before he could get on a plane, a federal agent approached Khaleq, escorted him to a room, and seized $41,870 in cash from him.

Despite not being arrested, Khaleq didn’t see the money again until he filed a lawsuit in Pima County Superior Court and racked up about $20,000 in attorney’s fees.

After Khaleq challenged the seizure, the Pima County Attorney’s Office withdrew its request for forfeiture at a Nov. 16 hearing.

Superior Court Judge Gus Aragon then ordered the county attorney’s office to “do everything it can to expedite the return of this money,” according to court documents.

Aragon directed Deputy County Attorney Edward Russo to immediately deliver a certified court order to the Tucson Police Department, where the money was held, to release the $41,870 “as quickly as possible and hopefully by the close of business today.”

The funds were released within days, and now Khaleq is asking a judge to order authorities to pay his attorney’s fees and alleging violations of his Fourth and Fourteenth Amendment protections against unlawful seizure and lack of due process.

The county attorney’s office still contends Khaleq is involved in illicit activity, but he has not charged him with a crime.

Under Arizona law, authorities can seize assets without a conviction or even filing charges.

A Pinal County case in which a woman’s truck was seized after her son was arrested for stealing accessories for the truck is currently being argued in U.S. District Court. The woman was not charged with a crime, but authorities sold her truck, a fact her attorney said shows the unconstitutional nature of the state’s forfeiture laws.

Khaleq claimed in an Oct. 5 court filing that the money came from his legitimate businesses. The native Jordanian and U.S. citizen owns a convenience store, a laundromat and a check-cashing business in Denver, as well as a wholesale electronics distributorship in California.

He does not have a record of money laundering or drug trafficking offenses in Arizona or Colorado, according to online court records.

Khaleq says he traveled to Tucson to purchase a smoke shop on South 12th Avenue. The deal didn’t work out, and Khaleq was on his way home when the Drug Enforcement Administration agent approached him at the airport.

The DEA’s Tucson office told Agent Michael Garbo, who was working with the Counter Narcotics Alliance at the time, that Khaleq would be carrying a large amount of cash on the flight, according to court documents filed Jan. 11 by the county attorney’s office.

Khaleq gave contact information for his potential business partners to the agent, but Garbo did not call them to corroborate Khaleq’s story.

Instead, the agent found Khaleq’s account contradicted the DEA’s information and was “inherently suspicious,” Russo said in court documents, citing the fact that most of the money was in $100 bills, was wrapped with rubber bands, and was not in the form of a cashier’s check or other banking instrument.

In addition, a University of Arizona Police Department dog alerted to the smell of drugs on the money after the money was placed in one of three boxes in a room at the airport, Russo said.

The county attorney’s office did not respond to a request for comment. Michael Harwin, the Tucson-based lawyer representing Khaleq, said he is unable to comment on a pending matter.

Russo also said attorney’s fees can not be awarded in a case where the judge did not make a ruling on the forfeiture itself. The county attorney’s office withdrew its forfeiture request, but the decision “reflects nothing more than a discretionary decision on the expenditure of limited State resources,” Russo wrote.

Pima County agreed to pay $10,000 to settle a lawsuit over seized cash.

Reports come from “government’s own records.” Customs spokesman has no comment.

Federal judge asked to throw out challenges to the ability of prosecutors and police to seize private property without first getting a court order.

Tucson-area seized vehicles are returned — for a price

Local authorities return them in exchange for payments between $1,500 and $3,400.

Agents suspected passengers were carrying drug proceeds, but made no arrests.