The planned launch comes at a time when many events have been postponed or canceled due to the coronavirus pandemic. Travel restrictions prevented some of the astronauts' families, media and industry officials from attending the launch. Those involved in the launch were all seen keeping six feet apart and wearing masks.

But many of the health and safety precautions taken were standard for astronauts launching to the space station.

NASA has a long history of quarantining astronauts before they go to space to prevent illnesses like cold and flu from occurring off our planet. It was a concern even in the early days of the agency's astronaut program.

"The health and welfare of the crew is always paramount," said Courtney Beasley, communications specialist at NASA's Johnson Space Center. "All of our crew must stay in quarantine for two weeks before they launch. This ensures that they aren't sick or incubating an illness when they get to the space station, and is called 'health stabilization.'"

Ahead of quarantine, the astronauts followed the US Centers for Disease Control and Prevention recommendations regarding coronavirus. NASA and the Russian Space Agency, Roscosmos, maintained the standard quarantine period of two weeks for the crew, Beasley said.

"During quarantine, the astronauts live in their crew quarters — NASA has crew quarters for this purpose at Kennedy and Johnson Space Centers — and Roscosmos has them in Baikonur," she said. "They don't have direct contact with anyone who has not been pre-cleared by NASA flight surgeons. The time is spent preparing for flight, studying and resting, as well as working out and making video calls to friends and family members."

About six hours after Thursday morning's launch, the astronauts docked with the International Space Station at 10:13 a.m. ET. About two hours later, the hatches will open and they will join Roscosmos cosmonaut Oleg Skripochka and NASA astronauts Jessica Meir and Andrew Morgan.

Skripochka and Meir will return to Earth on April 17 after spending six months on the station. Morgan, who will also return to Earth with them, launched to the station on the 50th anniversary of the Apollo 11 moon landing and had an extended mission of eight months.

When Skripochka, Meir and Morgan return from their stay in space, they will be coming back to a very different Earth. When they launched, coronavirus wasn't a threat. Now, it's a pandemic.

NASA already has a protocol in place for returning astronauts that includes a post-landing medical check by flight doctors. The doctors and other NASA teams help the astronauts reacclimate to Earth's gravity, getting them up and walking soon after landing. In the weeks after, they're monitored to make sure they're healthy.

This time, the protocols will be more extensive.

"NASA will closely adhere to the CDC's recommendations on infection control for the coronavirus as Andrew Morgan and Jessica Meir return to Earth and begin their post-flight medical testing and readaptation period," Beasley said.

On April 15, two days before the current crew returns to Earth, a "change of command ceremony" will take place on the station as the new crew takes over, according to NASA.

This is the third spaceflight for Cassidy and Ivanishin, and it's the first for Vagner.

Cassidy was selected by NASA to be an astronaut in 2004. The Navy captain also served for 11 years as a member of the US Navy SEALs Team. His previous spaceflight experience includes a shuttle mission on Endeavour to help with assembly of the Space Station in 2009. During that flight, he became the 500th person in history to fly in space.

Cassidy, Ivanishin and Vagner will also welcome NASA astronauts Bob Behnken and Doug Hurley when they arrive at the space station in mid-to-late May on NASA's SpaceX Demo-2 flight test.

It will be the first time astronauts will launch into space aboard an American rocket and spacecraft from American soil since the final space shuttle mission in 2011. Since then, crews launching to the International Space Station have been leaving from Baikonur aboard the Russian Soyuz spacecraft.

Demo-2 is the final flight test of the system before SpaceX is certified to carry out operational crew flights to and from the space station for NASA, the agency said.

The agency is monitoring CDC guidance with regards to mission planning, they said. The launch date could be postponed.

How should I clean and store my face mask?

Public health experts recommend wearing a mask made from cotton fabric, such as T-shirts, or scarves and bandannas, when you are outside and unable to maintain social distancing from others.

5 fascinating facts about the eruption at Mount St. Helens, 40 years ago

The eruption changed the future of volcanology.

The couple agreed to plead guilty to conspiracy to commit wire and mail fraud in a plea agreement filed in Boston's federal court. The charge carries up to 20 years in prison and a fine of $250,000.

HUNTSVILLE, Ala. (AP) — Little Richard was remembered not just as a rock ‘n’ roll pioneer but a man of generosity and faith at a memorial service at his alma mater where he was laid to rest Wednesday.

Pier 1 to close all of its retail stores

The final nail is being driven in Pier 1's wicker casket: It's on the verge of completely shutting down three months after it filed for bankruptcy.

Police in Louisiana urged residents to be on the lookout for a suspect that has been terrorizing bank customers. The accused is 18 inches tall and 6 to 8 pounds.

The sun is experiencing a less active phase called 'solar minimum,' but it won't cause an ice age

In a solar minimum, the sun is much quieter, meaning less sunspots and energy.

The memes, which have shown up on Twitter and Reddit, have struck both a humorous and spiritual tone during the coronavirus pandemic 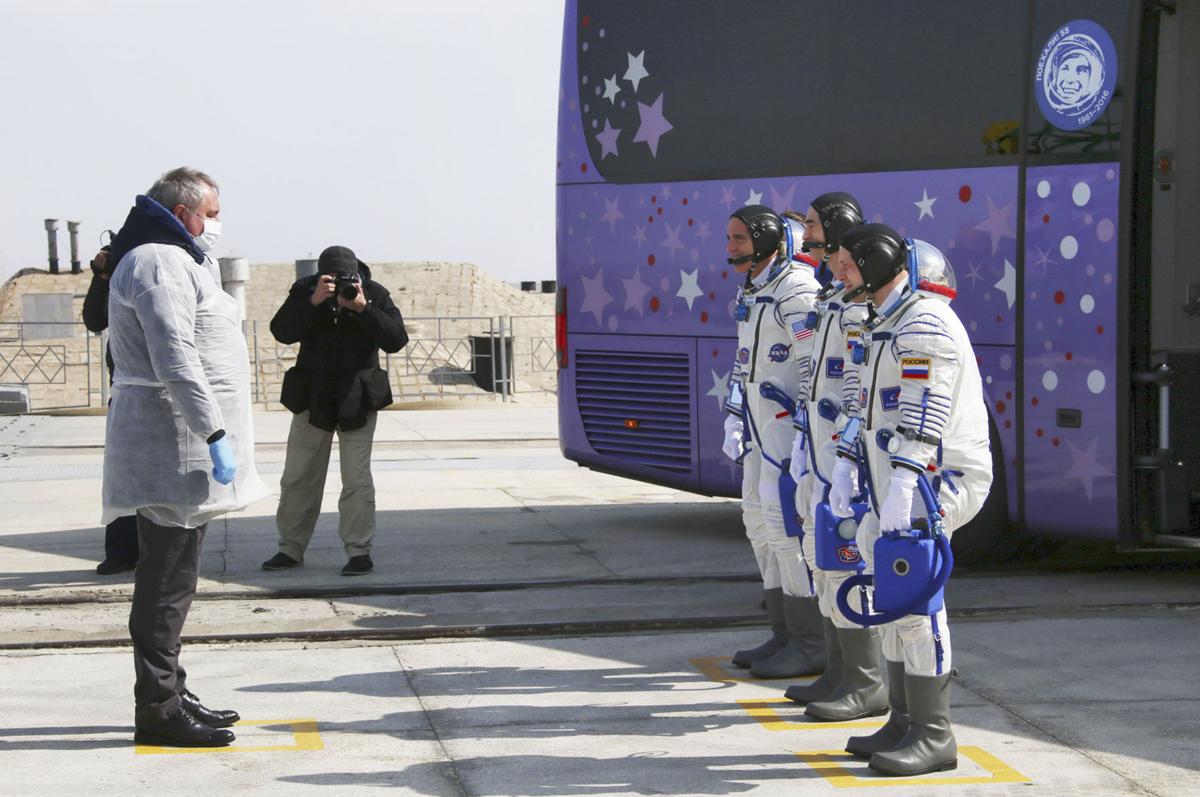 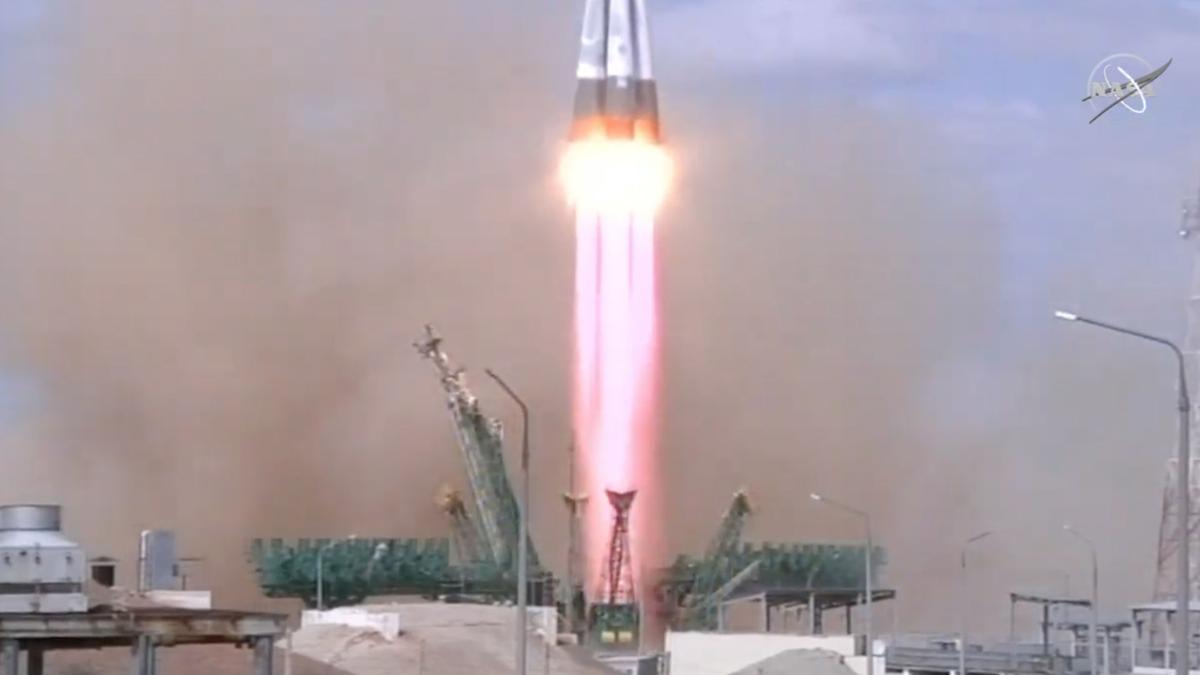 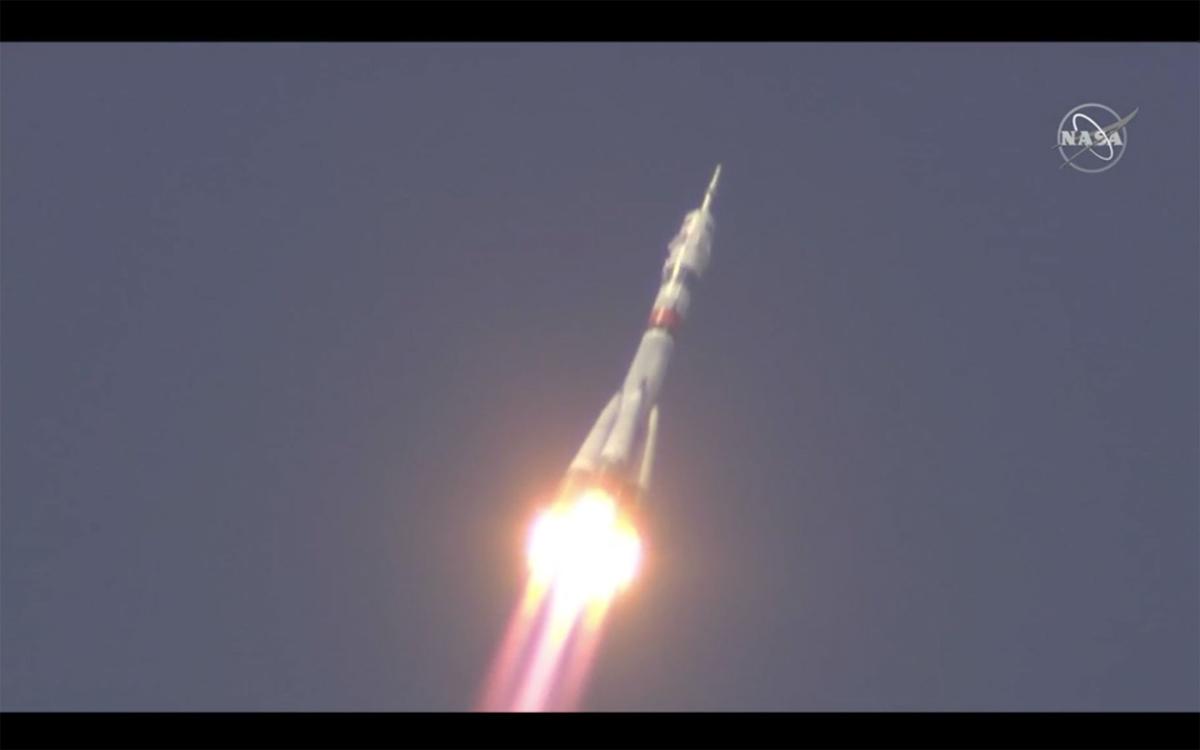