These non-virus headlines are in the news this morning: Alex Trebek earned another Daytime Emmy nomination as host of 'Jeopardy'; the man who filmed Ahmaud Arbery's shooting death has been arrested; and more on that 9-part ESPN documentary planned for quarterback Tom Brady.

Read on for these stories, celebrity birthdays and more.

Pakistan plane with 107 on board crashes near Karachi

A passenger plane with 107 people on board crashed in a crowded neighborhood on the edge of the international airport near Pakistan's southern port city of Karachi on Friday after what appeared to be an engine failure during landing.

Mayor Wasim Akhtar said at least five or six houses were destroyed in the crash of the domestic flight operated by Pakistan International Airlines.

He said all those on board died, but two civil aviation officials later said that at least two people survived the crash. They spoke on condition of anonymity because they were not authorized to brief media. Read the full story here:

Pakistan plane with 107 on board crashes near Karachi

Photos: Scenes from site of plane crash in Pakistani neighborhood

The first season of “The Kelly Clarkson Show” received Daytime Emmy Awards nominations for best entertainment talk show and host, while “Jeopardy!” veteran Alex Trebek’s nod for best game show host could give him a second consecutive win in the category.

Other top nominees are “Days of Our Lives” with 22 bids, “The Young and the Restless” with 21 and “The Bold and the Beautiful” with 13. Read the full story here:

Brady's Super Bowl journeys to be part of 2021 ESPN series

Tom Brady's journey to each of his nine Super Bowls with the New England Patriots will be the subject of an ESPN series released next year.

Entitled “The Man in the Arena: Tom Brady,” the nine-episode series will include a look from Brady's perspective at the six NFL titles and three Super Bowl defeats he was a part of. It should be a rare opportunity for up-close revelations from the usually private quarterback who left New England this year after 20 seasons and now is with the Tampa Bay Buccaneers. Read the full story here:

Brady's Super Bowl journeys to be part of 2021 ESPN series

Click on the links below for full versions of these stories and scroll further for trending stories, a look at today in history and celebrity birthdays.

Trump: US may rethink decision to exit surveillance treaty

Man who filmed Arbery shooting now charged in his slaying

Iran leader says Israel a 'cancerous tumor' to be destroyed

‘The Last Dance’ winners and losers

Pac-Man at 40: The eating icon that changed gaming history

Movie critic Bruce Miller says Memorial Day weekend has traditionally been the kickoff to the summer blockbuster season, but you’re going to have to wait a few months for the live-action version of “Mulan” and the much-awaited sequel to “Top Gun.” Instead, make this a retro blockbuster summer. Netflix brings “Back to the Future,” and on Hulu, look for “The Dark Knight.” Amazon now has last year’s big music journey, “Rocketman,” and if you want to dig back to the first summer blockbuster, look for “Jaws” on HBO. Watch:

Image of the day

Today in history: May 22

The nuclear-powered submarine USS Scorpion, with 99 men aboard, sank in the Atlantic Ocean, and more events that happened on this day in history.

Here's a look back at sports happenings on this date in history, May 22:

Late update: Curfews fail, protests over police killings rage on in dozens of US cities

The country endured another night of unrest after months of coronavirus lockdowns, with police cars set ablaze and reports of injuries mounting on all sides.

Grinding stones, a bone sharpened into a tool and 4,000-year-old braided hair were among almost 7,000 relics that had been discovered at the site.

What is antifa and its role in police protests? To start, it's not one group.

Short for anti-fascists, antifa is an umbrella term for far-left-leaning militant groups that resist neo-Nazis and white supremacists. Police and other experts believe both left-wing and right-wing extremists are work in US protest violence.

Jack Rico, 13, graduated with four associate degrees from Fullerton College in California — the youngest graduate in the school's 107-year-old history.

A day of peaceful protests across the country turned into chaos overnight as unrest stretched into a sixth night following the death of George Floyd. Here are the latest developments, including photos and video from Sunday night.

American cities were engulfed in more violence and destruction that overshadowed peaceful protests Monday night, hours after President Trump threatened to use military force against U.S. protesters. Get caught up on all of the overnight developments.

SAN JOSE, Calif. (AP) — An officer was injured after hundreds of people marched through the capital of Silicon Valley and temporarily shut down a five-lane section of highway Friday to protest the killing of an African American man by a white Minneapolis police officer.

Joe Biden said his vice presidential search committee has interviewed "a lot" of people under consideration. 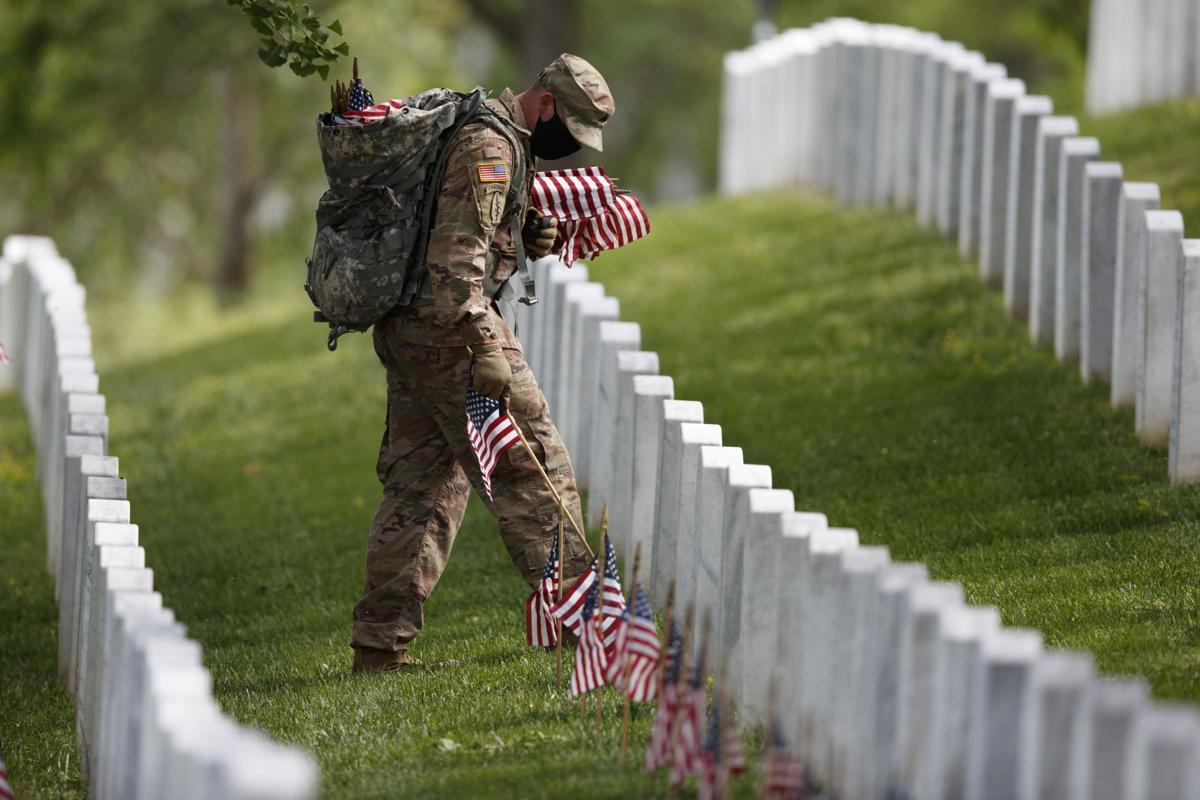 A member of the 3rd U.S. Infantry Regiment also known as The Old Guard, wears a face mask as he places flags in front of each headstone for "Flags-In" at Arlington National Cemetery in Arlington, Va., Thursday, May 21, 2020, to honor the Nation's fallen military heroes ahead of Memorial Day. (AP Photo/Carolyn Kaster) 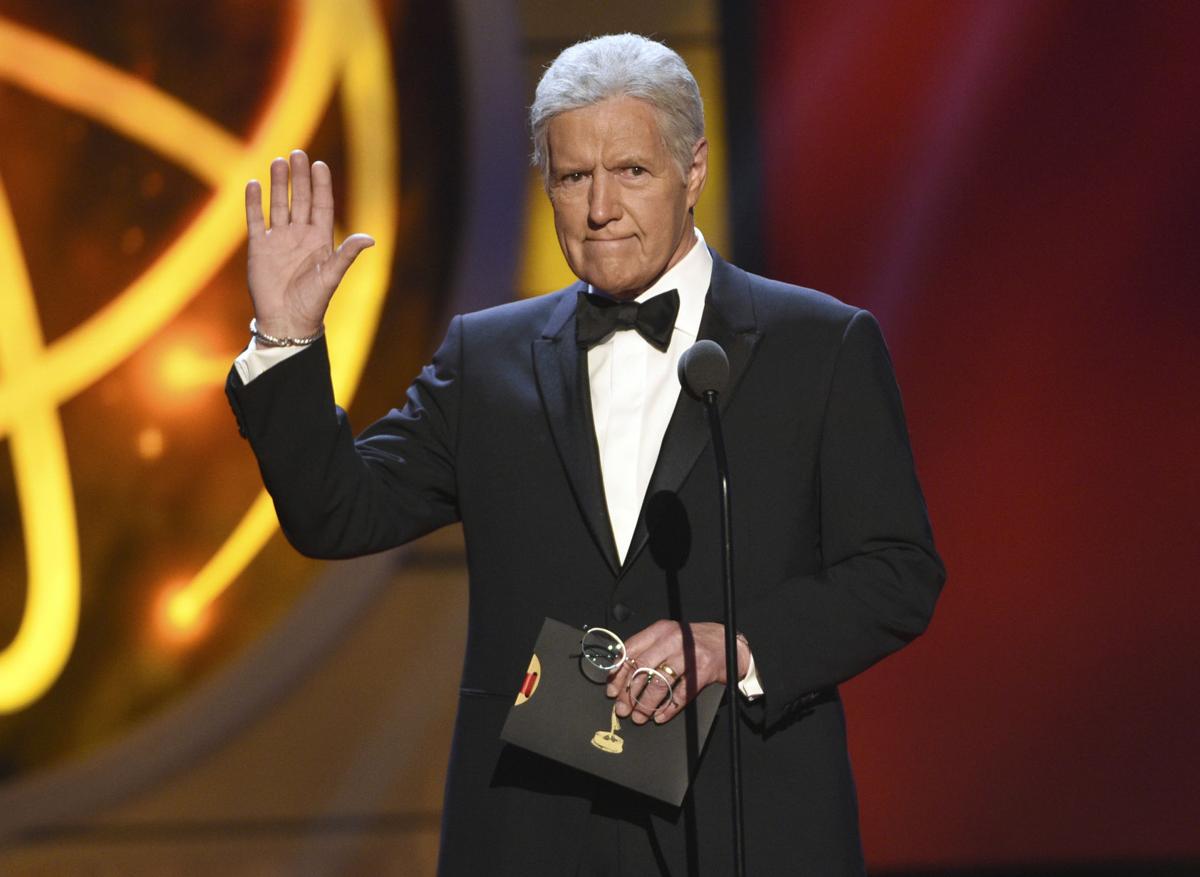 This May 5, 2019 file photo shows Alex Trebek presenting an award at the 46th annual Daytime Emmy Awards in Pasadena, Calif. The “Jeopardy!” veteran host's nomination for best game show host could give him for a second consecutive win in the category. 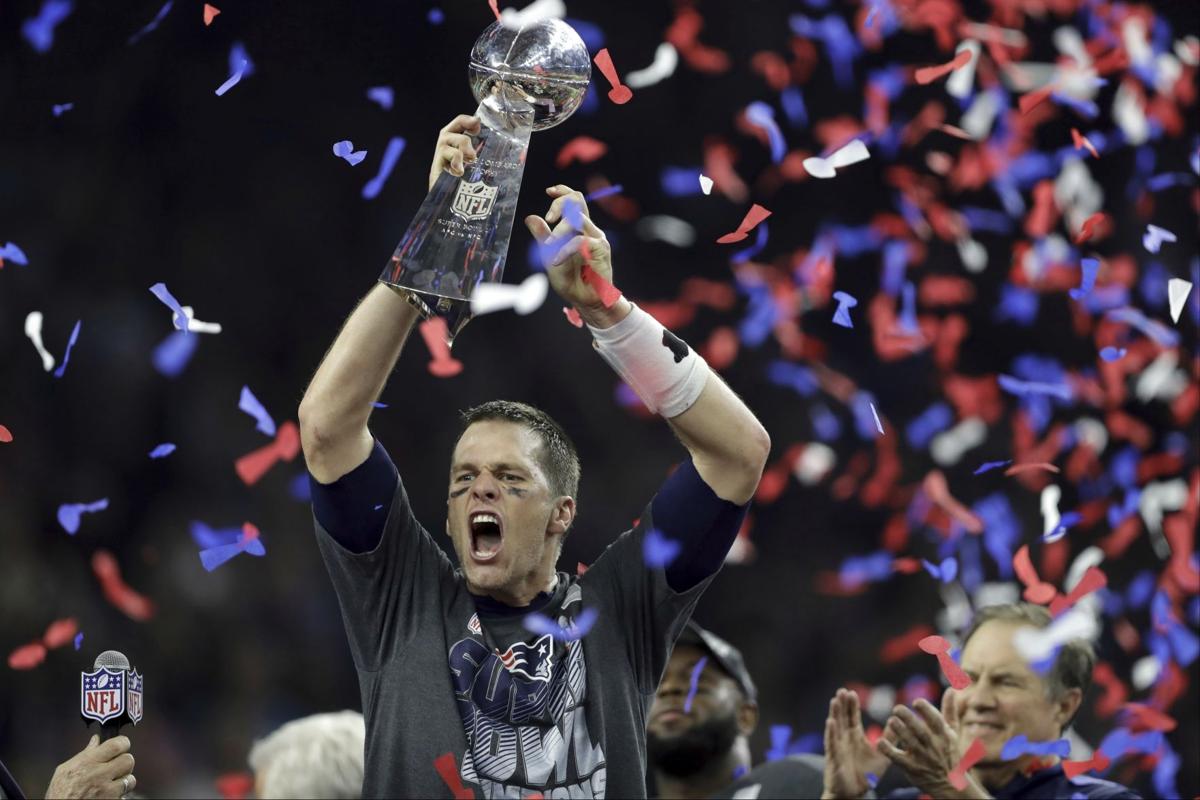