WASHINGTON — The Trump Organization charged the U.S. Secret Service in 2017 for rooms at President Donald Trump's properties at rates as high as $650 a night, The Washington Post reported Friday.

The law enforcement agency tasked with protecting the president was billed the $650 rate several times during Donald Trump's first year in office when he traveled to Mar-a-Lago in Florida, the Post reported, citing federal records obtained by public record requests and people who viewed the receipts.

A spokesperson for the Trump Organization denied the report.

"The story published in the Washington Post is total nonsense and is intentionally misleading. We provide the rooms at cost and could make far more money renting them to members or guests," the spokesperson said. "To infer that we are profiting is not only inaccurate but an outright lie."

Meanwhile, the Associated Press reported that the White House is throwing its support behind a plan to transfer the U.S. Secret Service back to the Treasury Department from the Department of Homeland Security to better focus on the growing threat of online financial crimes.

According to the Washington Post, the Secret Service in 2018 paid a lower rate of $396.15 per night and booked more rooms at Mar-a-Lago.

Records also show that for three months in 2017, the Secret Service paid $17,000 a month for a three-bedroom cottage at Trump National Golf Club Bedminster, including for days Trump wasn't at the New Jersey property, the Post reported.

Between 103 payments made from January 2017 to April 2018, the Secret Service shelled out nearly half a million in taxpayer dollars to Trump's companies, the Post reported. The newspaper noted that the total could be higher since the federal records only account for a portion of Trump's travel as president.

For Trump's first trip to Mar-a-Lago in February 2017, the Secret Service rented at least three rooms at the Palm Beach club at that $650 rate, which was more than the $520 to $546 rate the State Department was charged, the Post reported. The Secret Service is free from spending limits for hotels, the Post noted.

A spokesperson for the Trump Organization told the Post that Mar-a-Lago does not charge the Secret Service $650 per room and that the rental cottage at Bedminster contains "multiple rooms and (includes) numerous common spaces."

But the company did not answer the Post's questions of whether it had charged the rate of $650 in the past, nor did it answer questions about the rates it currently charges the Secret Service.

"We provide the rooms at cost and could make far more money renting them to members or guests," Trump Organization Executive Vice President Eric Trump, the president's son, told the Post in a statement.

He did not provide the newspaper with details about how the Trump Organization calculates the "at-cost" price.

Last year, Eric Trump told Yahoo Finance that the company, under law, had to charge the government for things like housekeeping.

"If my father travels, they stay at our properties for free .... So everywhere that he goes, if he stays at one of his places, the government actually spends, meaning it saves a fortune, because if they were to go to a hotel across the street, they'd be charging them 500 bucks a night, whereas, you know we charge them, like 50 bucks," Eric Trump said.

The president spent near one-third of his time in 2017 at one of the properties that either bear his name or that his family company owns, according to a CNN analysis.

Trump had transferred his business holdings to a trust run by his sons before taking office, but stopped short of selling off his holdings.

Teen reporter at presidential debate: Plenty of sparring, but few issues that matter to young voters

A bear wandered a Los Angeles suburb, drawing curious onlookers and media before wildlife authorities tranquilized it and took it to a suitable forest habitat.

President Trump has gone on a clemency spree. Here's a look at those involved

Some were big names who grabbed national headlines while others were lesser known but also faced serious charges and prison. A look at who was granted clemency Tuesday by President Donald Trump and an overview of their criminal cases.

California prison inmate Jonathan Watson confessed in a letter to a newspaper chain that he beat two child molesters to death with a cane while behind bars.

The hallowed, 110-year-old organization filed Chapter 11 bankruptcy in what could be one of the biggest, most complex bankruptcies ever seen.

Minnesota bus driver gets his wish: a school bus casket

Minnesota school bus driver Glen Davis thought it would be great to be buried in a casket that looks like a school bus. A friend is making that wish come true.

Crossing guard Bob Nill was struck and killed by a speeding black sedan. In his last moments, he saved the lives of two boys who could have been struck too.

Putin hails US for helping prevent terror attack in Russia

Russia's President Vladimir Putin on Thursday hailed the FBI for sharing information that helped thwart a terror attack by adherents of the Islamic State group in St. Petersburg during the New Year holidays.

Residents of Plymouth, Mass., discovered that the beloved landmarks that make their city special had been vandalized. Plymouth Rock was one of them. 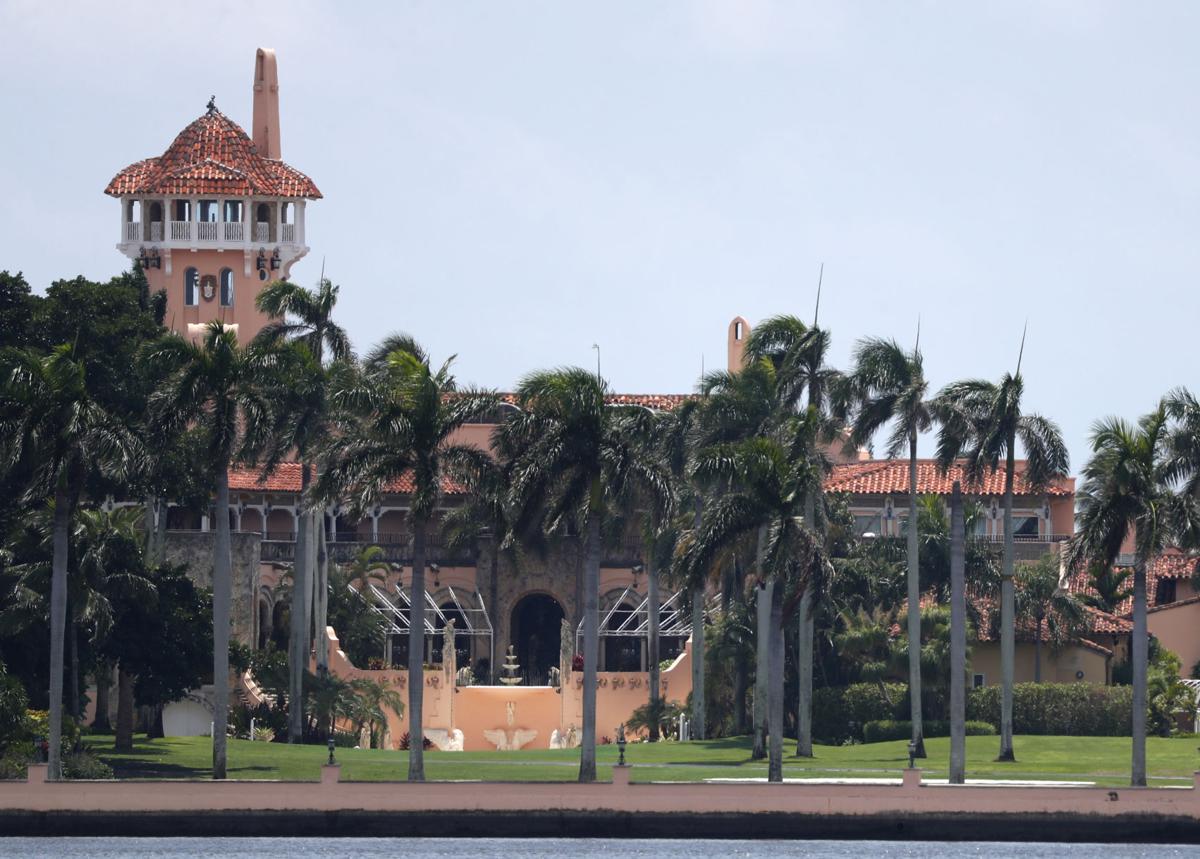 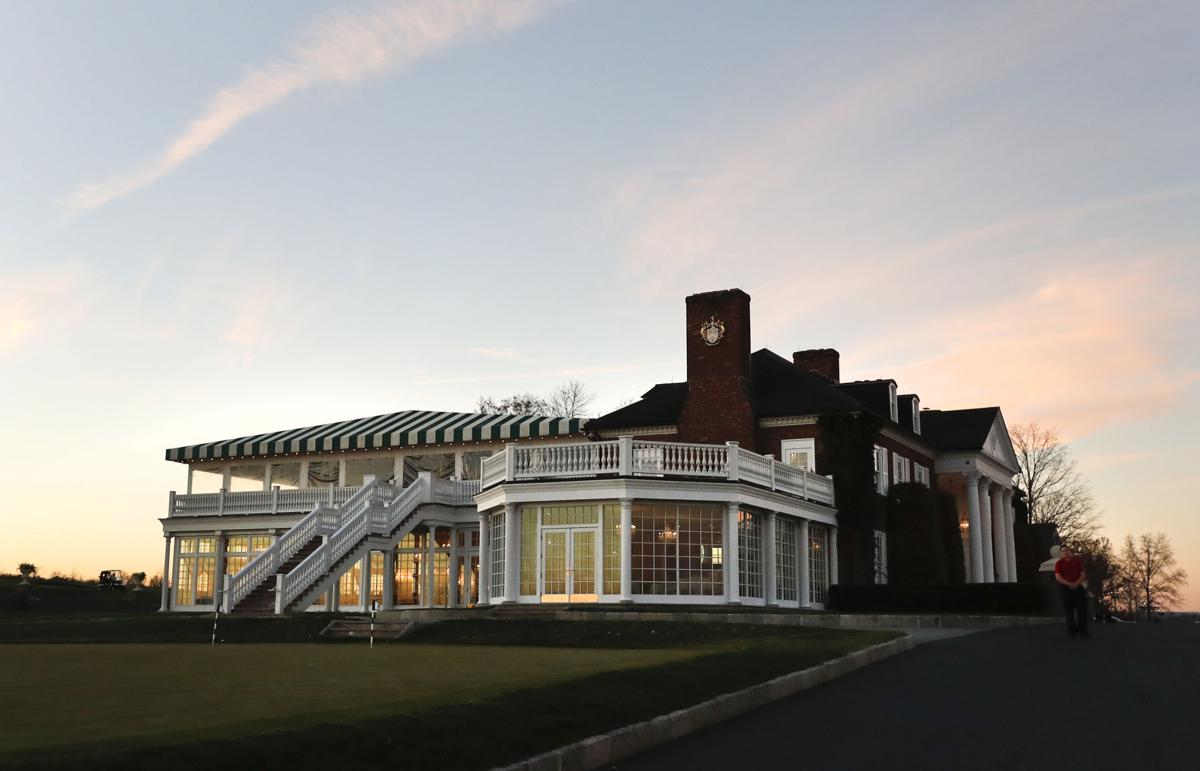