The American reggae and pop music singer-songwriter died of natural causes at his home in Houston, his son said.

His reggae-influenced "I Can See Clearly Now" hit No. 1 on the Billboard Hot 100 on Nov. 4, 1972, and stayed in the top spot for four weeks, according to Billboard.

Listen to the song here:

Johnny Nash began his career as a pop singer in the 1950s. In the 1960s, he and Danny Sims formed JAD Records, and while living in Jamaica, the pair signed Bob Marley and other members of the group The Wailers.

"Johnny loved reggae," Sims told the Houston Chronicle in 2012. "And he loved Bob and the guys. He taught Bob how to sing on the mic, and they taught Johnny how to play the reggae rhythm."

Nash also sang the opening theme song for cartoon series "The Mighty Hercules," which aired in the 1960s.

According to his website, Nash was one of the first non-Jamaican singers to record reggae music in Kingston, Jamaica.

Here's a roll call of celebrities, leaders and other notable people who have died this year.

Your Thursday morning headlines: Complete coverage of the vice presidential debate, including takeaways, a fact-check, Twitter reaction and, yes, the fly.

Tips for how you can sleep better when you're anxious

Tips for how you can sleep better when you're anxious 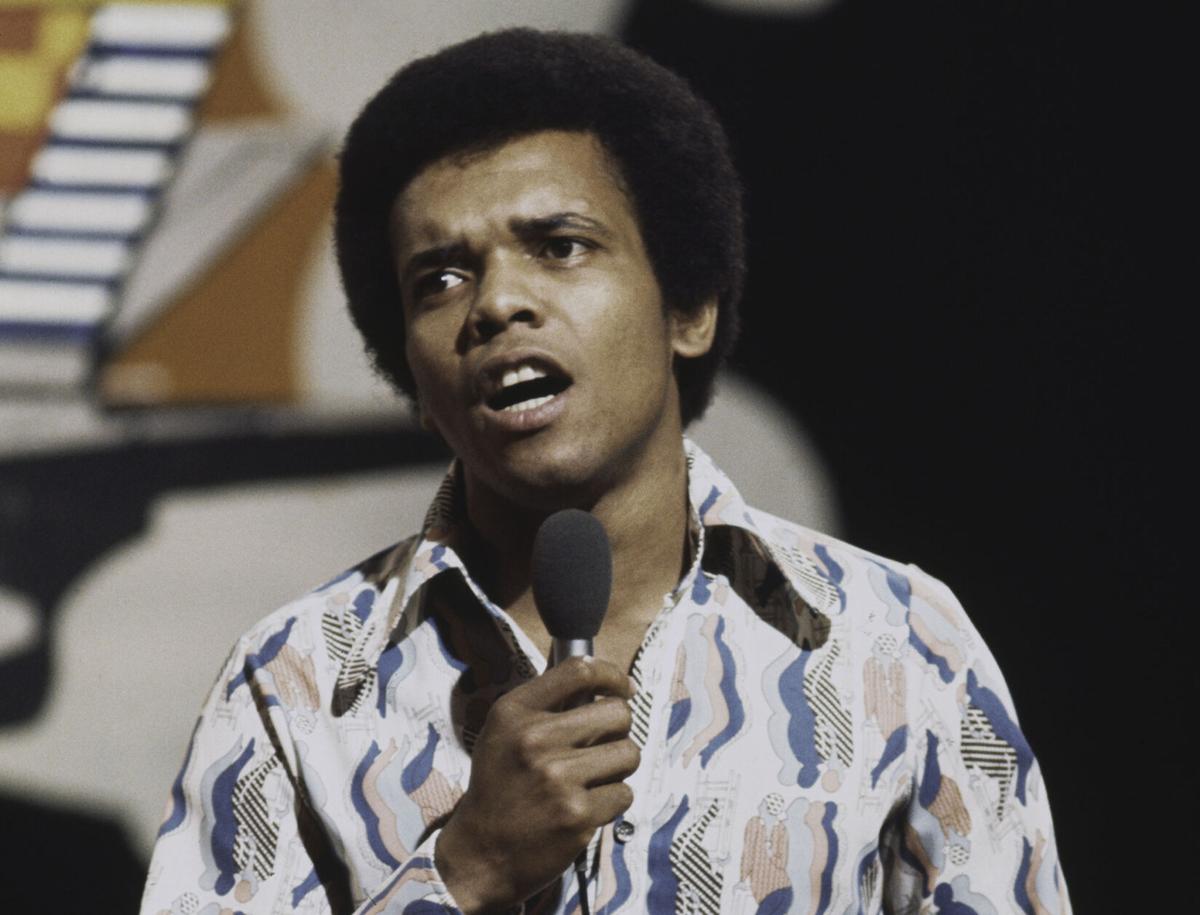 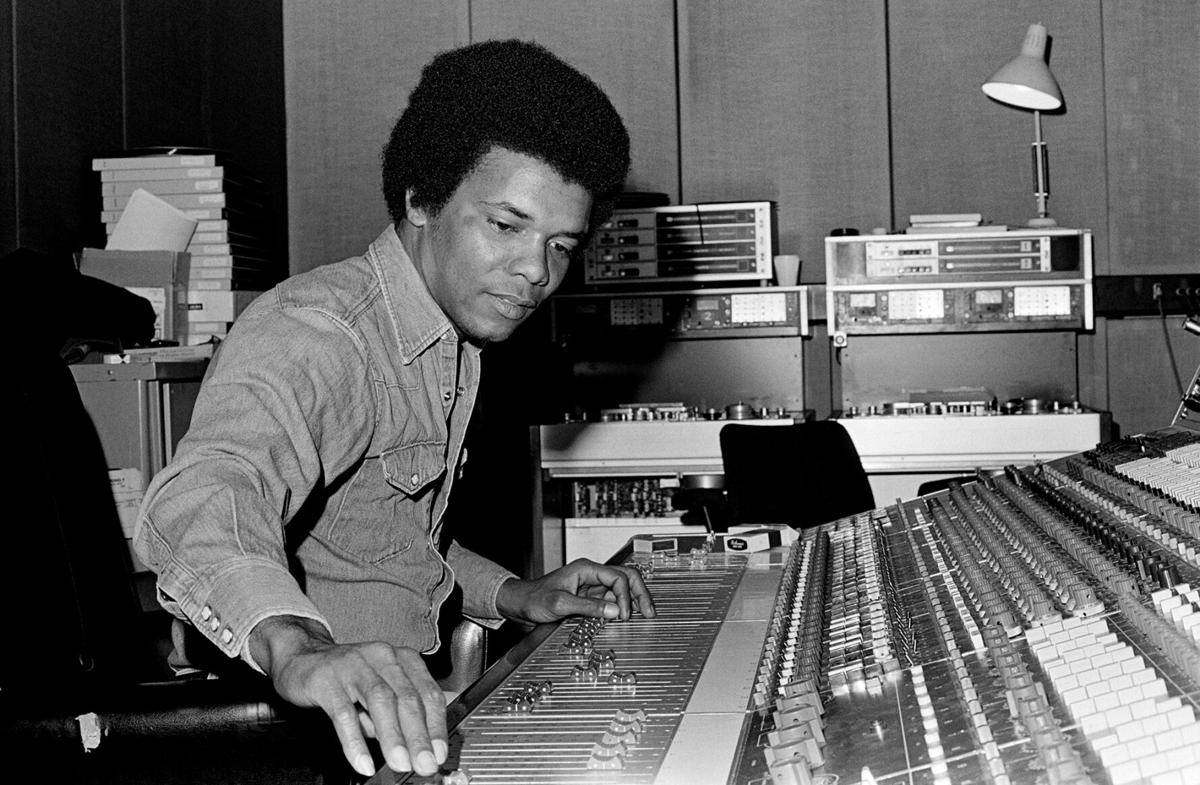 Johnny Nash is seen in a 1975 photo taken at Whitfield Street Studios in London.