Two dolphins were found shot and stabbed within a week off the Florida coast, and authorities are looking for whoever is responsible.

At least 29 dolphins have been stranded in the Southeast since 2002, according to the National Oceanic and Atmospheric Administration (NOAA) Fisheries, with four incidents just last year. There is evidence they were shot by guns or arrows or impaled with objects like fishing spears, NOAA Fisheries said in a news bulletin Tuesday.

Biologists with the Florida Fish and Wildlife Conservation Commission discovered the first dolphin off of Naples late last week, according to NOAA Fisheries.

The dolphin died from what appears to be a bullet or sharp object wound, the bulletin said. That same week, Emerald Coast Wildlife Refuge researchers found a dolphin with a bullet in its left side along Pensacola Beach.

In May NOAA officials found a deceased dolphin off Captiva Island with a fatal puncture wound to its head.

NOAA officials are seeking any information from the public and are offering a reward of up to $20,000 for information that leads to a civil penalty or criminal conviction in the case.

Humans feeding wild dolphins may have made the animals associate people and boats with food, which could have put them in the position for someone to intentionally harm them, the bulletin said. NOAA Fisheries recommends people can help prevent harm by not feeding wild dolphins.

Paisley Cogsdill snored in her sleep but was perfectly healthy, relatives said. But her heart suddenly stopped during an operation to remove her tonsils.

Katherine Johnson, the pioneering NASA mathematician portrayed in 'Hidden Figures,' has died at 101

Katherine Johnson, a mathematician who calculated rocket trajectories and earth orbits for NASA’s early space missions and was later portrayed in the 2016 film “Hidden Figures,” about pioneering black female aerospace workers, has died. She was 101.

The verdict followed weeks of often harrowing and excruciatingly graphic testimony from a string of accusers who told of rapes and other misconduct.

Teen reporter at presidential debate: Plenty of sparring, but few issues that matter to young voters

A bear wandered a Los Angeles suburb, drawing curious onlookers and media before wildlife authorities tranquilized it and took it to a suitable forest habitat.

Math explains why the Democrats may have trouble picking a candidate

The more candidates that there are, the likelier it is that voters cannot come to a consensus on the best candidate.  It's the Condorcet Paradox. Here's what that means.

California prison inmate Jonathan Watson confessed in a letter to a newspaper chain that he beat two child molesters to death with a cane while behind bars.

Heading toward the South Carolina primary, see how Democratic candidates are gaining and losing on Facebook this primary election season. 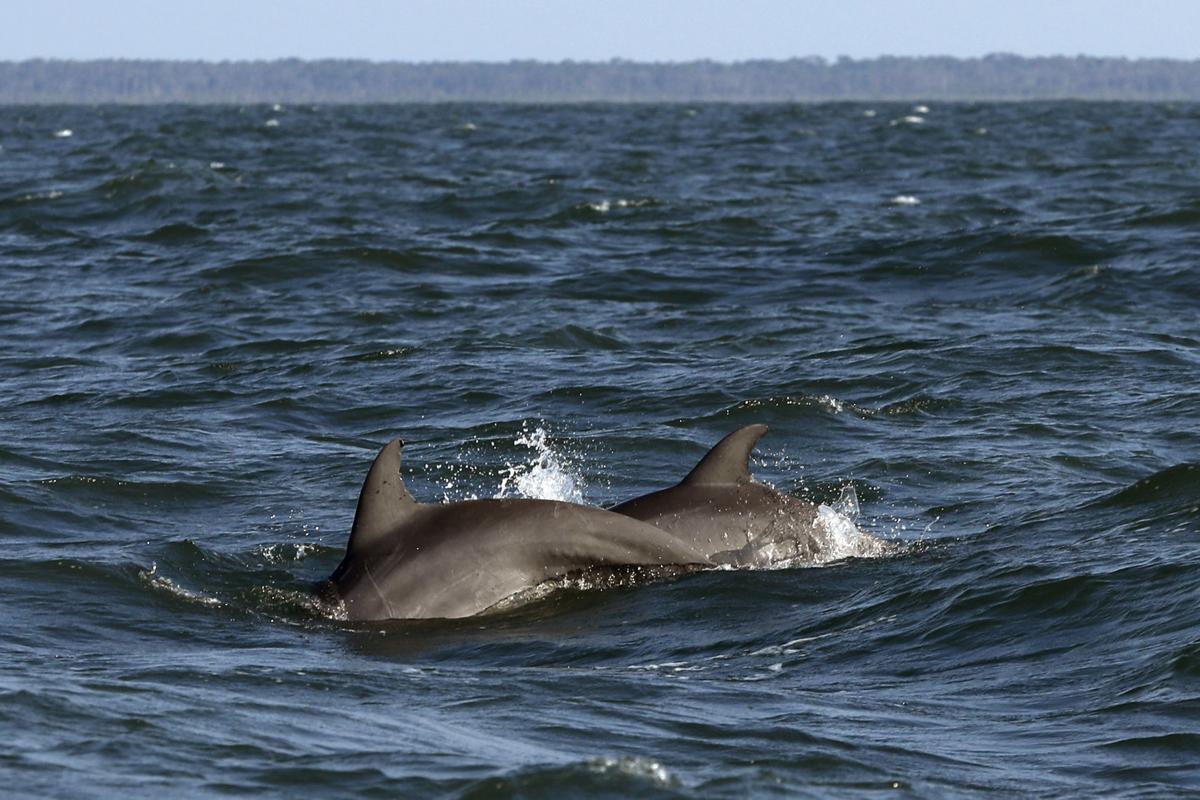 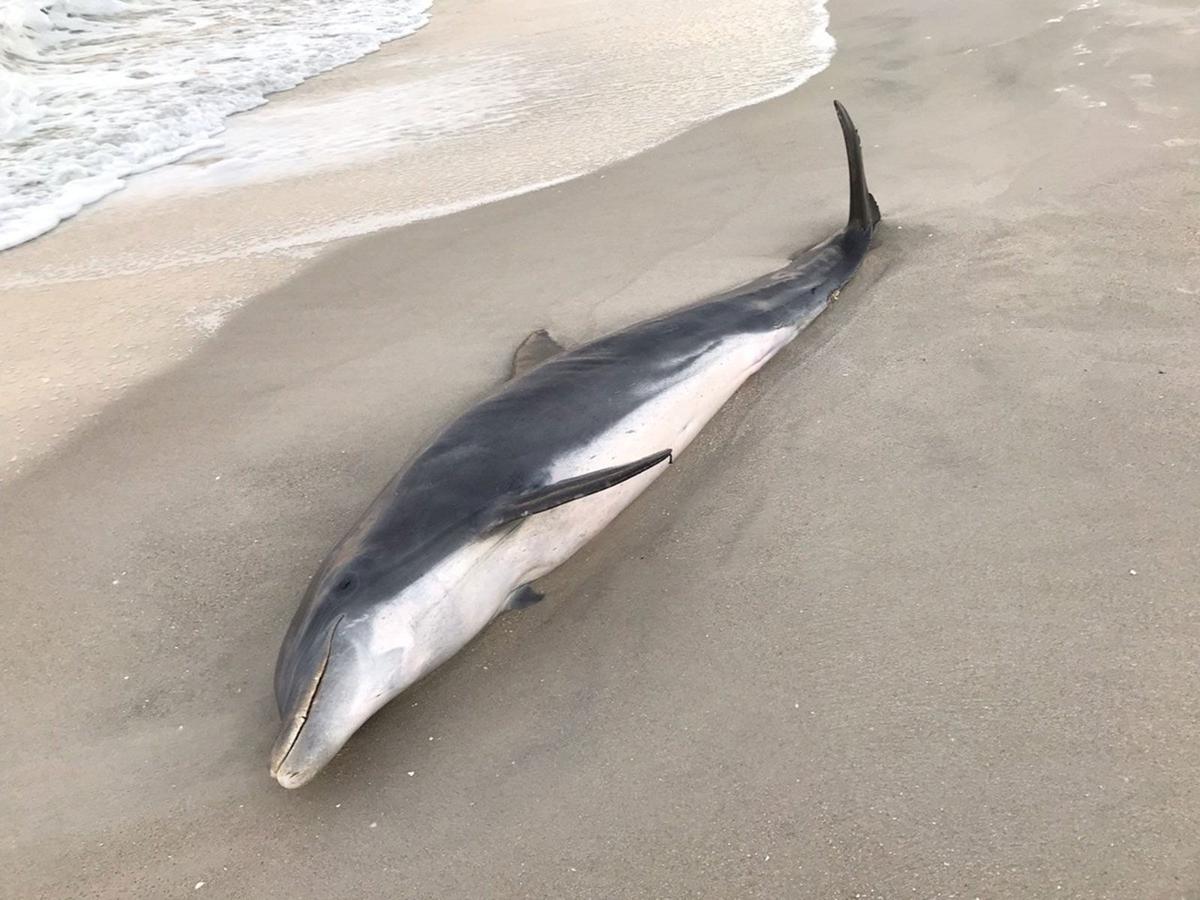 The National Oceanic and Atmospheric Administration is asking for the public's help in finding the people or person responsible for the recent deaths of two dolphins found off the Florida coast.