We’ve had the privilege of interviewing a number of our elders over the past few months, as we have prepared to celebrate the 100th anniversary of YWCA Southern Arizona on May 4th. The exasperated refrain we’ve heard is this: “I can’t believe we’re still having to fight this fight.”

In 1917, when a group of 150 leaders got together to bring the YWCA to Tucson, statewide laws mandated school segregation and prohibited mixed marriages. But those women had a vision: Everyone should have the opportunity to thrive — everyone. It’s hard to imagine just how revolutionary that vision was, or how hard it would be to achieve.

That’s why, at the dawn of our second century, the YWCA is launching the Stand Together Arizona Training & Advocacy Center to challenge the laws, leaders and policies that create an uneven playing field for women and minorities in Arizona.

Because, you know what? We’ve been fighting this fight for 100 years.

It’s time to take the gloves off.

Today, Arizona has one of the highest poverty rates in the U.S. (19 percent in Pima County), including 1 in 4 women and 30 percent of its children, yet our governor has enacted the nation’s stingiest “Temporary Aid for Needy Families” policy. The legislative majority in Phoenix has spawned anti-immigrant laws that are mimicked across the country and it spends more on private prisons than public education.

While Arizona’s wells are literally drying up, our state leaders squander their time and our resources pursuing mean-spirited lawsuits to prevent transgender kids from feeling safe at school and Arizona women’s bodies are more regulated than firearms.

We’re co-leading the Stand Together Arizona Training & Advocacy Center with YWCA Phoenix, and we’re calling it “STAT” for short because the need for reform is urgent, and we are tired of waiting.

Through STAT, we will do voter education and engagement, offer new millennium leadership and inclusion training for nonprofits and businesses, provide support for grassroots activists, and build a statewide, nonpartisan coalition to elect better leaders and enact an intersectional, progressive legislative agenda in Arizona.

The YWCA has been a leader in the fight for economic and social justice in Arizona for 100 years. While nearly all other institutions at the time were segregated, Anna Jolivet, who became TUSD’s first African-American principal, remembered doing craft projects with YWCA friends in 1930, right around the same time 13-year-old Esther Tang, who grew up to become an influential leader in our Chinese-American community, was learning to swim in our pool.

The YWCA rented rooms to women of color who came to study at the University of Arizona, opened the first state licensed infant care facility back when moms weren’t “supposed” to work, and started the first workforce program specifically for Spanish-speaking immigrant women. We ran the Lesbian Cancer Project decades before most LGBTQ folks felt safe to be “out” (and many still don’t) and, for our YWCA foremothers, standing with Planned Parenthood was never a question.

While STAT seeks systemic reform in Arizona, our Women’s Center for Economic Opportunity equips 1,200 women each year with tools and training to get jobs, advance in their careers and become community leaders. Our award-winning Women’s Business Center provides training and coaching for more than 1,000 entrepreneurs a year, and works with nontraditional business owners to gain access to capital.

We are investing in new programs that will drive local, sustainable business development in Tucson’s most economically challenged neighborhoods.

At 100, the YWCA is as committed as ever to making Arizona a place where everybody thrives. We invite you to stand with us.

Tanisha Price-Johnson is president of the YWCA board and Kelly Fryer is CEO. YWCA Southern Arizona is celebrating its 100th anniversary with a luncheon at the Tucson Convention Center on May 4. Learn more at www.ywcatucson.org

Luncheon tickets are on sale now.

Dr. Tanisha Price-Johnson is president of the YWCA of Southern Arizona. 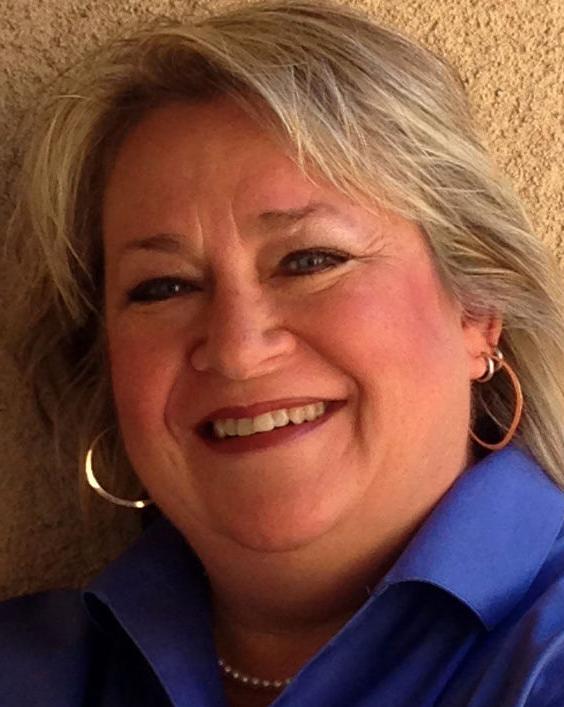