Voters in Legislative District 9, which includes central Tucson and the wealthier Catalina foothills, will choose at least one new representative on Nov. 8.

State Sen. Steve Farley, a Democrat, is running unopposed for re-election, and we look forward to his continued fierce advocacy for Tucson, children, education and transportation.

He’s been a reasonable, reliable and questioning voice in the Legislature — qualities much needed in the face of a right-wing senate leadership.

On the House side, we endorse incumbent Randy Friese and newcomer Pamela Powers Hannley.

They are a solid combination and compliment each other’s strengths with experience and policy knowledge.

Friese and Powers Hannley are Democrats running against another newcomer, Republican Ana Henderson.

Powers Hannley identified the economy as her top priority, which isn’t unusual for a political candidate.

What makes her stand out, however, is that she’s not identifying “jobs” as her platform but puts economic stability and viability in a larger frame. She thinks of it “broadly, to lift people out of poverty.”

She supports an increased minimum wage and identifies corporate tax cuts and loopholes as a target to increase state revenue to spend on urgent needs, such as public education.

“These are issues that are not one-party issues,” she said. She cited paycheck equality and fairness as an example.

She also rightly points out that the southern end of LD 9, in midtown Tucson, is rife with rundown housing and that many residents don’t have the means to maintain or improve their property.

She raised the possibility of Arizona forming a public bank, which could give residents low-interest loans to improve their homes or businesses. We’re not ready to sign on to that just yet, but we appreciate her innovative thinking and reaching for different ideas.

Friese took a similarly broad approach to his top priority, public education — “with the emphasis on public,” he said. With the passage in May of Proposition 123, which allows the state to take more money from the state land trust to fund K-12 education, he worries that Arizonans think, wrongly, that the schools funding problem is solved.

Friese says the payout schedule under Prop. 123 isn’t sustainable and he would like to see more money is taken from the state land trust go to schools in bad economic times, to offset reduced funding from the general fund. Less is distributed to schools in good times — which allows more of it to be invested and earn interest. As with Powers Hannley, we applaud his willingness to search for creative solutions to ongoing challenges.

Only one-third of the tax credit donations given to private and religious schools to help pay tuition goes to children from poor families.

Friese, a trauma surgeon who cared for victims of the Jan. 8, 2011 mass shooting, including Gabby Giffords, has made common sense gun public safety, along with education, the centerpiece of his legislative work.

He says that, as a surgeon, he witnesses the damage done by guns in the wrong hands almost every day. He is a strong advocate for requiring comprehensive background checks at every gun purchase.

He wants to keep guns away from dangerous people, but also wants to “protect law-abiding citizens from inadvertently selling a weapon that will be used to harm someone.”

Friese faces an uphill climb on his gun safety efforts in the Legislature, but we appreciate his diligent and informed work to make the people of Arizona more safe. We trust he will continue his mission in the upcoming legislative sessions.

Voters have significant decisions to make in this general election. After interviews with candidates and our own research, we offer informatio…

Get ready to vote for State Representatives in District 9

Three candidates are battling for two seats in the Arizona House of Representatives in Legislative District 9.

Voters have significant decisions to make in this general election. After interviews with candidates and our own research, we offer informatio… 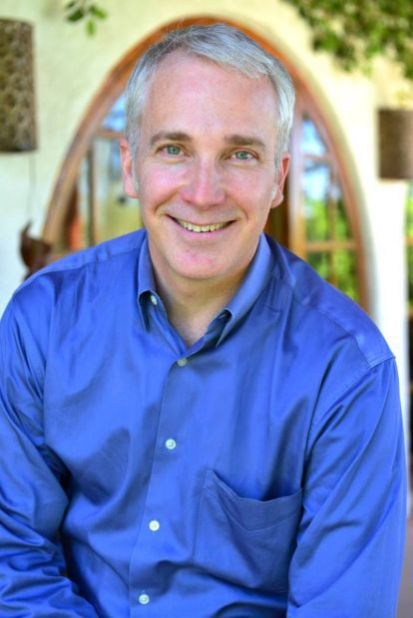 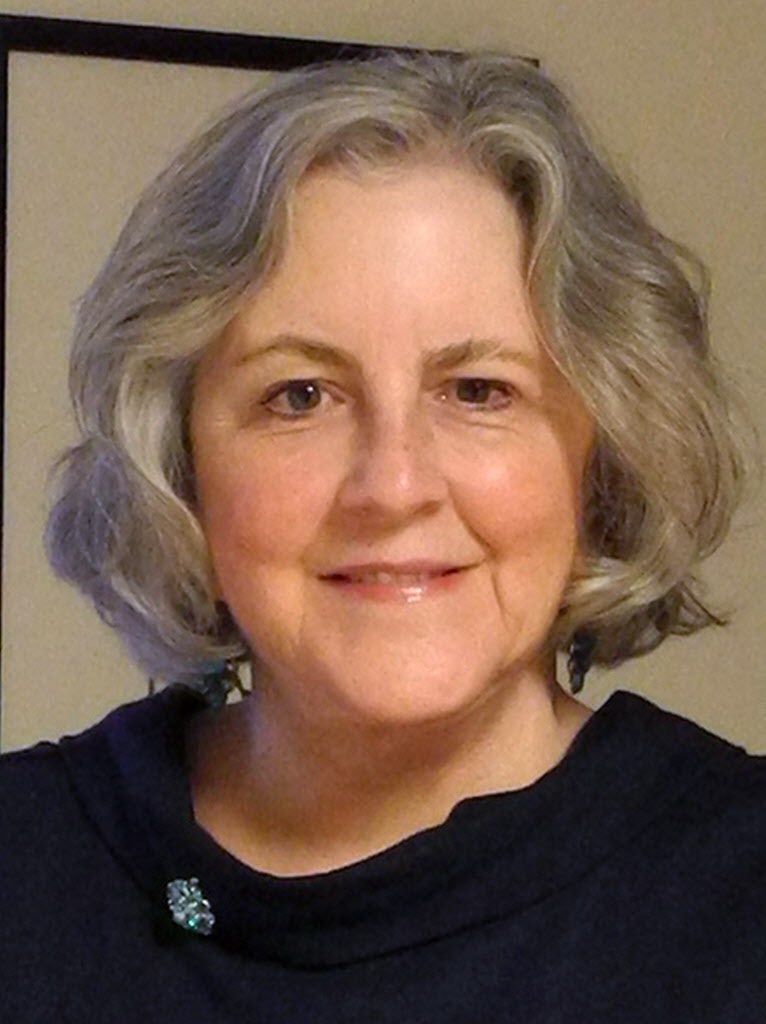