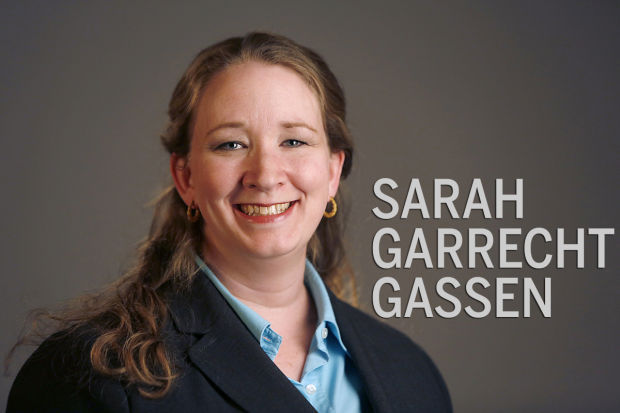 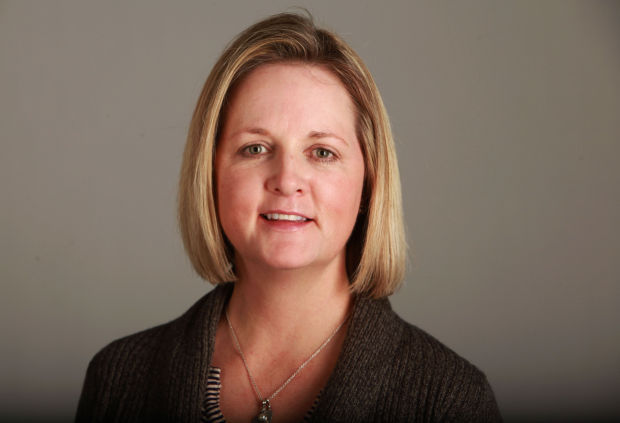 Of everything I’ve been wrong about in my eight months as editor of the Arizona Daily Star, most wrong was my belief that the days of a strong opinion page are waning.

To the contrary, I now see that editorials, national and local columns and letters to the editor provide the basis for conversations that offer everyone in our community the chance to be heard on the issues that matter most to them. A newspaper’s unique ability to foster those conversations can make a real difference in local communities.

To reverse that trend, we have added space on Sundays and plan to do the same during the rest of the week. We’re adding an editorial writer next month.

And now we’ve added a leader to pull it all together. Sarah Garrecht Gassen has been with the Arizona Daily Star for 20 years — 11 as a reporter and nine as an editorial writer and columnist. She also runs our apprentice program, which brings University of Arizona journalism students into the Star newsroom each semester.

Gassen is responsible for many of the changes you may have noticed in these pages in recent months. She added conservative national columnists and cartoonists to add some balance to the long-standing liberal tone of the Star’s editorial pages. She helped choose two local conservative columnists, Jonathan Hoffman and Joseph Morgan, whose columns appear on Sundays. She launched a Community Editorial Board — five Tucsonans with varied political views who meet with us monthly to share ideas and concerns. She helped create an online forum, found at tucson.com/news/opinion/letters/, where we post nearly every letter we get and invite people to comment on others’ submissions.

Gassen is a natural choice for this job — so natural, in fact, that many people I’ve told about her new position thought she already had it.

She’ll tell you more about her plans in her column next week.

Jill Jorden Spitz is editor of the Arizona Daily Star.