Here’s the real “deal”: Arizona is, as confirmed by recent polling, far more moderate and politically balanced than generally reported. Congressional seats are almost equal; Arizona elected a Democratic governor as recently as 2006 (Janet Napolitano for her second term). The Arizona secretary of state announced that independents are now the biggest voting bloc in Arizona, having recently edged past Republicans to form the largest percentage of voters; registered Republicans make up about 35 percent and Democrats about 30 percent of the registered voters — a pretty well-balanced political distribution.

So why does the Arizona Legislature often do “weird” things that are so far out of sync with the majority and propose laws that are anything but moderate? Some say it is Arizona’s public election financing, and that politicians no longer need to pay so much attention to general support since they get public funds. Others proclaim term limits the problem, and that there are too many novice legislators.

These, however, are not the real reasons why Arizona is presently a nursery for “whacky laws.”

The root cause is the state’s partisan primary system. The laws that garner such unwelcome national publicity come about because our state system for electing legislators almost guarantees election of a legislature oft comprised of representatives from the fringe. The Arizona Legislature is made up of many who got there by focusing only on the most strongly partisan and ideological voters in the partisan primaries. The result is lawmakers who are all too often divided into two groups which don’t even meet, let alone agree. The majority caucus, in our case the legislative Republicans, simply create and enact legislation they favor and ignore the views of dissenting independent, Democrat and moderate voters and their representatives.

Just as in the case of many legislative debacles in the Congress, state forces created by partisan, ideological politics skew and unevenly represent the view of most Arizona citizens.

How exactly does Arizona’s process work? State legislators are chosen in partisan primaries in which only 20-25 percent of the motivated — the party faithful, often ideological — vote. By and large, independents do not and are not entirely welcomed to participate in the primaries for various reasons. Voter registration in Arizona’s legislative districts generally favors one party. Thus, winning the primary election all but guarantees the registration-favored candidate prevailing in the general election. In Arizona in recent years, Republicans have been the principal beneficiary of this process. The outcome: a state Legislature where laws are crafted by the majority party in power — where socially and economically conservative Republicans prevail.

In cases when partisan advantages are eliminated, results greatly differ. For example, an ultraconservative state Senate president was recalled a few years ago (following the passage of an immigration law he spearheaded) in basically a nonpartisan recall election in which a broader voter base rejected his extreme views.

The “super weird” acts that have attracted national attention, if not ridicule, have invariably come out of our very conservative Legislature — not our municipalities. For decades municipal elections in Arizona (with Tucson being an outlier) have been conducted through open, nonpartisan primaries. These elections are conducted in a way similar to what Washington and California have recently enacted. Arizona municipalities have, for the most part, grown, thrived, and, indeed, prospered without the national media inquiring as to “What’s the deal with Arizona?” The business of providing public services efficiently and according to community priorities is the focus of municipalities, not ideology.

Unless Arizona reforms and creates an open nonpartisan primary system (and one in which independents can truly participate), we can expect the relatively small number of voters who participate in party primaries to continue to elect legislators who will give us more of the same. Through the partisan primary system now extant, that small group of voters will persist in dominating the process and electing lawmakers who do not represent the real moderate and balanced Arizona citizenry.

Save the Marshall Home

Save the Marshall Home

Fitz Blog: I get interesting mail

Fitz Blog: I get interesting mail 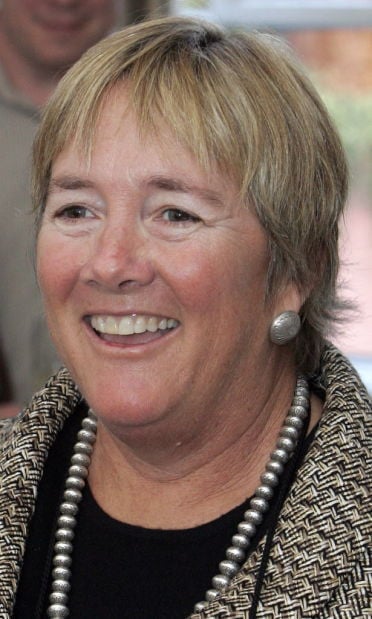 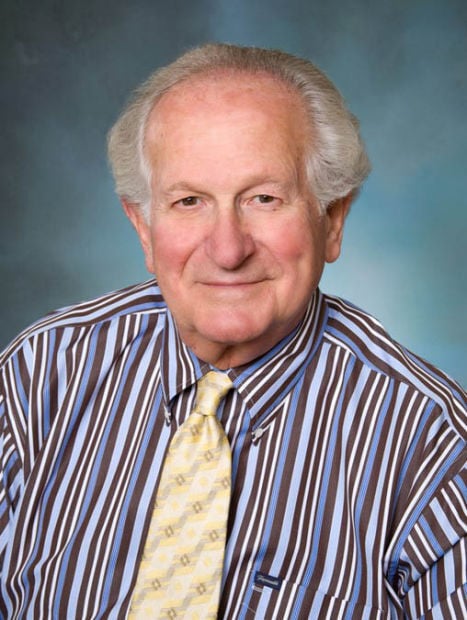