The dusty blacktop road on Tucson’s far east side doesn’t look like it leads to a British nobleman’s house.

But the 151-acre ranch near the foothills of the Rincon Mountains belongs to Sir Paul McCartney, whose wife Linda died there in 1998.

McCartney’s company still pays taxes on the property; someone obviously maintains the place. But that’s the backstory. What we have here is a yarn about a larger-than-life love affair.

This is an honest-to-goodness Camelot-style love story replete with a chivalric royal knight and his queen. This fairy tale spans the world and ends in this house near Redington Pass.

Paul McCartney’s connection with Tucson was through his wife, Linda Eastman. She attended the University of Arizona, where she began her prolific photography career. Linda was enamored with the desert beauty and tranquility of life.

The two met in London in 1967 when Linda was on a photo assignment for a book about rock stars. After a two-year courtship, they were married in 1969 in a civil ceremony at a town hall in London.

They soon pushed each other beyond the limits of their combined imagination. Over the 29-year marriage, Paul was the most creative in his musical career, and Linda blossomed as a musician.

Over their 29-year marriage, the couple was apart only one night.

After buying the Tucson ranch in 1979, the McCartney family began to grow. The house became a dominant family home, mainly in the spring and fall — a place to be free and one with nature, away from global prying eyes.

Locals understood and gave them a wide berth. Occasionally mom, dad and the children would venture out and thrill Tucsonans at restaurants and stores.

The McCartneys visited the old Skaggs Drug Store at Speedway and Camino Seco, especially at Halloween and Thanksgiving. During these times, fans would hang out waiting for autographs and a glimpse of the rock star family entourage.

Other locals camped out at the nearby AJ Bayless grocery store, where Paul would kindly sign albums while picking up milk and bread.

In 1995, Linda was diagnosed with breast cancer. The privacy of the ranch allowed her to face treatment and healing in secluded personal privilege.

Just days before Linda’s passing, she and Paul rode her much-loved Appaloosa horses, Spot and Blanket, over the ranch and adjoining wilderness area, enjoying the private time together. Paul and Linda’s doctors had decided not to tell her how much her cancer had aggressively spread.

In the predawn hours of Friday, April 17, 1998, 56-year-old Linda Eastman McCartney died at the Tucson ranch house. Paul and the family, including their four children, were with her.

A half-moon traversed Tucson’s star-filled sky on the evening of her passing, casting a consoling soft glow over their tin roof.

Linda’s body was cremated in Tucson and became part of the desert she respected and embraced when the family spread her ashes at the ranch before returning to London.

Tucsonans Greg Ash and Dave Slavin contributed to this story.

Freelance writer Jerry Wilkerson, who lives in SaddleBrooke, is a former press secretary for two U.S. Congressmen and was a correspondent for Chicago CBS radio and newspaper correspondent. Wilkerson is a U.S. Navy veteran and served as a police commissioner. Email: franchise@att.net

Tucson native has aped Paul for 30 years — here, there and everywhere

The last time Tucson native Tony Kishman brought his Beatles tribute band, Twist and Shout, home for a show, it sold out in three hours. That …

Former Beatle Paul McCartney and his family staged a hasty retreat on Nov. 8, 1978. They had been staying at an East Side guest ranch for more…

Books to celebrate those who have elevated LGBTQ+ voices, experiences

Check out these recommended reads from the Pima County Public Library. 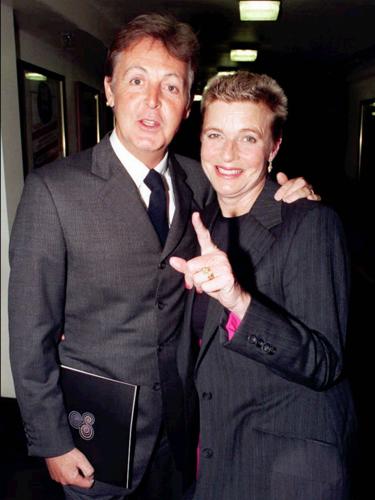 Former Beatle Sir Paul McCartney and his wife, Linda, arrive for the world premiere of his symphonic work “Standing Stone” at the Royal Albert Hall in London in 1997. 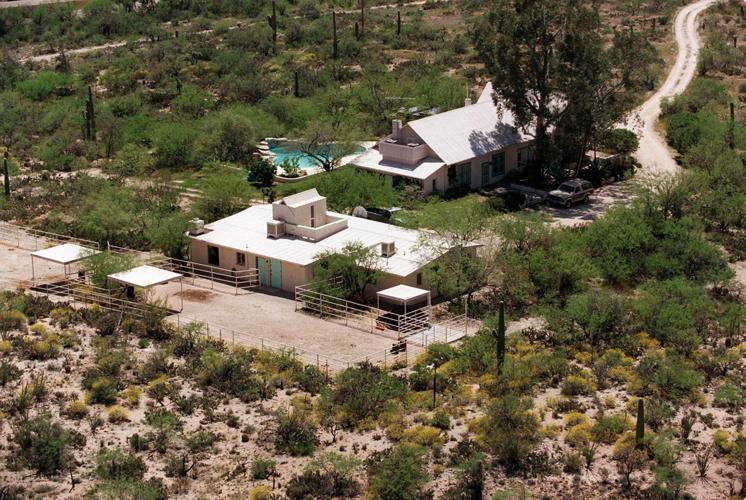 An aerial photo shows the McCartney Ranch on Redington Road east of Tucson in 1998. 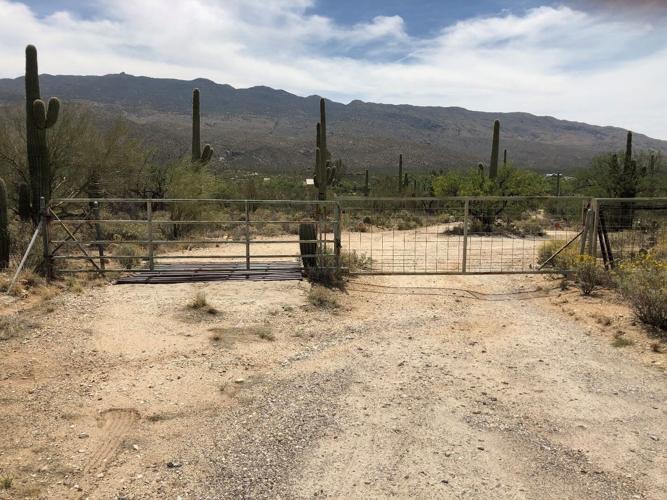 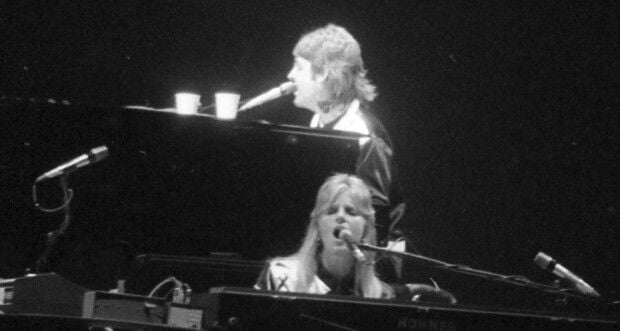