Jeremiah Pate, an 18-year-old student at Basis Oro Valley, has two goals in the next couple of months: graduate from high school and launch a fleet of satellites into space.

Pate is the CEO of Lunasonde, a company started in August with the goal of propelling Arizona into the big leagues of space exploration with Pate’s ideas, off-the-shelf technology and a small team of local businessmen and tech-savvy college students.

“I suppose I’ve been balancing my homework with this,” Pate said.

Pate envisioned a swarm of about 100 small satellites in a project called Gossamer, which will be launched in three critical phases, with increasingly complicated technology.

The first launch of the “picosatellites” will test the communications. The second launch will add sensor technology.

For the third launch, Pate will add ion-thruster technology to a larger, maneuverable spacecraft, called a Saberwing.

The Gossamer satellites are cheap and small enough to fit in the palm of a hand — which is why they’re called “pico,” a prefix meaning one trillionth. In this case, “pico” simply means a satellite that’s smaller than the more commonly-used nanosatellites.

The software for the onboard sensors is being developed by team member Collier Moody, a freshman at Embry-Riddle Aeronautical University in Prescott. The sensors include ground penetrating radar, magnetometers and gravity sensors capable of detecting minerals, metals, fossil fuels and water about a mile beneath the surface of the Earth.

Pate wants to help grow an Arizona-based space-exploration industry. For now he is outsourcing.

Pate’s team is trying to raise $87,000 to launch the satellites into low-Earth orbit from India in June, using a Netherlands-based company, Innovative Space Logistics.

But Pate hopes that someday his satellites can be launched using a local company’s launch mechanism.

After about two years, the satellites’ orbits will decay, causing them to burn up in the atmosphere. Pate then plans on updating and replacing them, “like you would an iPhone,” he said.

Pate anticipates demand for the data from these satellites from mining companies.

The shoebox-sized Saberwing spacecraft has a different target, Pate said. It will eventually be deployed into deep space to collect resource information on asteroids.

Saberwing’s flight will test the ion thruster designed by team member Sloan Kanaski, a freshman at Massachusetts Institute of Technology.

Pate is originally from Florida, the hub of NASA’s space exploration. But early in life, he moved to Tucson with his family.

“Geographically speaking, Southern Arizona is one of the best places to have an aerospace start-up, because Arizona has such a history of astronomy,” Pate said.

At 18, Pate envisions Tucson growing into a hub for space exploration.

“You already see it in the form of World View and Vector space, so that covers the two means of travel into space,” Pate said. “But actually a company of folks building the spacecraft that will fly into space, that’s a whole other venture that I think Tucson can really benefit from.”

Pate and his team will compete in an upcoming stage of the Cube Quest Challenge, sponsored by NASA’s Space Technology Mission Directorate Centennial Challenge Program.

The winning teams at different stages in the competition will be awarded a piece of a $5 million prize pot.

“It’s not the prize that motivates us,” Pate said. “We really think this can not only be a sustainable business but it could really change the world.”

“I personally like that quote from Julius Caesar, ‘fortune favors the bold,’ and that’s really what we hope to live up to — is build this new generation of small space craft and do that on a very quick schedule,” Pate said.

The team hopes to launch the Saberwing spacecraft in 2018.

When Pate isn’t in school or working on his Lunasonde projects, he enjoys snowboarding and scuba diving. He also has a pilot’s license.

Pate found inspiration in his early flying career for an idea that earned him a spot in the International Science and Engineering Fair, which is where he met his future Lunasonde team members, Moody and Kanaski.

AMELIA stores flight data onboard, but if something goes awry, the data is then compressed and sent to ground control.

“He was a docent at the Pima Air and Space Museum, (and) he was an interesting young man,” Doerres said about the first time they met. Doerres is now part of Pate’s project development team at Lunasonde.

Joe Saavedra is the acting COO of Lunasonde. He has 30 years of business experience in the tech and telecommunications industry. Chip Johnson, the acting CFO, has a background in real estate and golf-course management.

“We believe in him and we want to be a part of this business too,” Johnson said.

Mikayla Mace is a graduate student in the University of Arizona School of Journalism and an apprentice for the Arizona Daily Star.

As science march nears, questions center on role of scientists

Scientists debate whether to engage in politics or let the facts speak for themselves.

The rocket company is showing off its Vector-R rocket at NASA's Kennedy Space Center.

Find out who landed on the 2017 Best High Schools list. 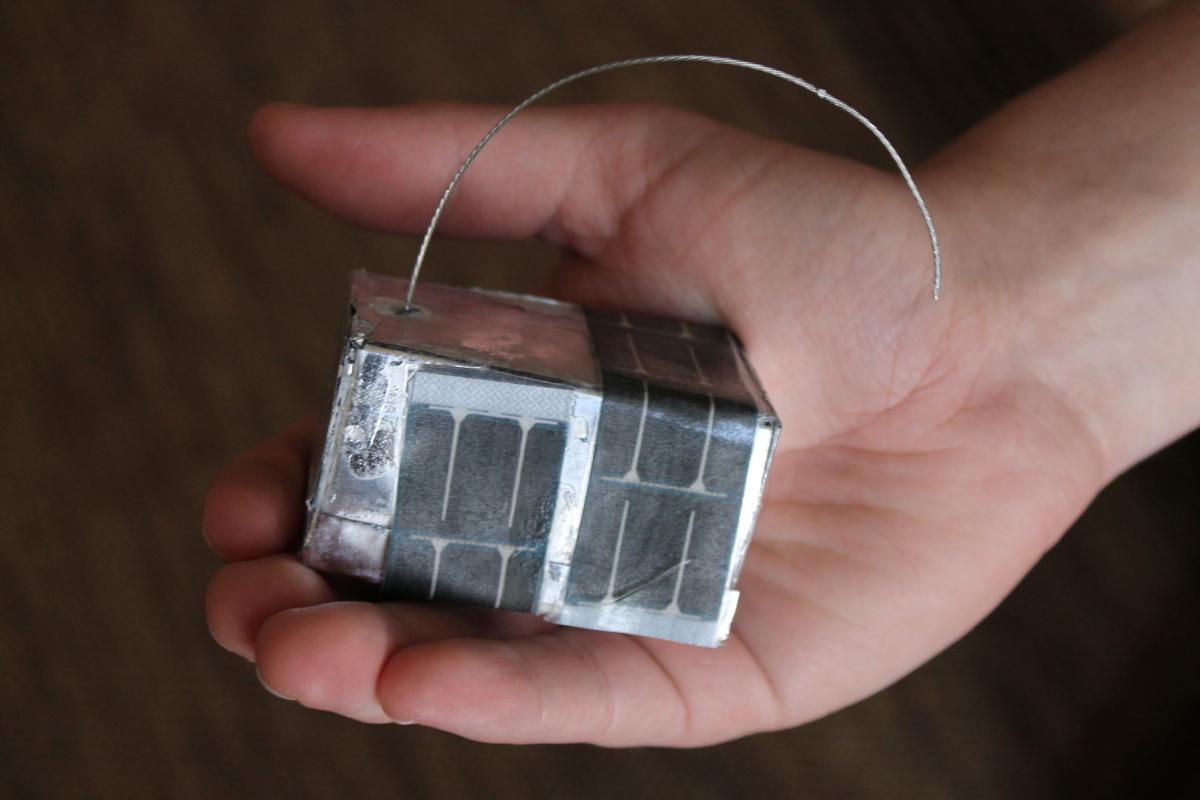 Jeremiah Pate, 18, and his team are trying to raise $87,000 to launch satellites into low-Earth orbit in June. 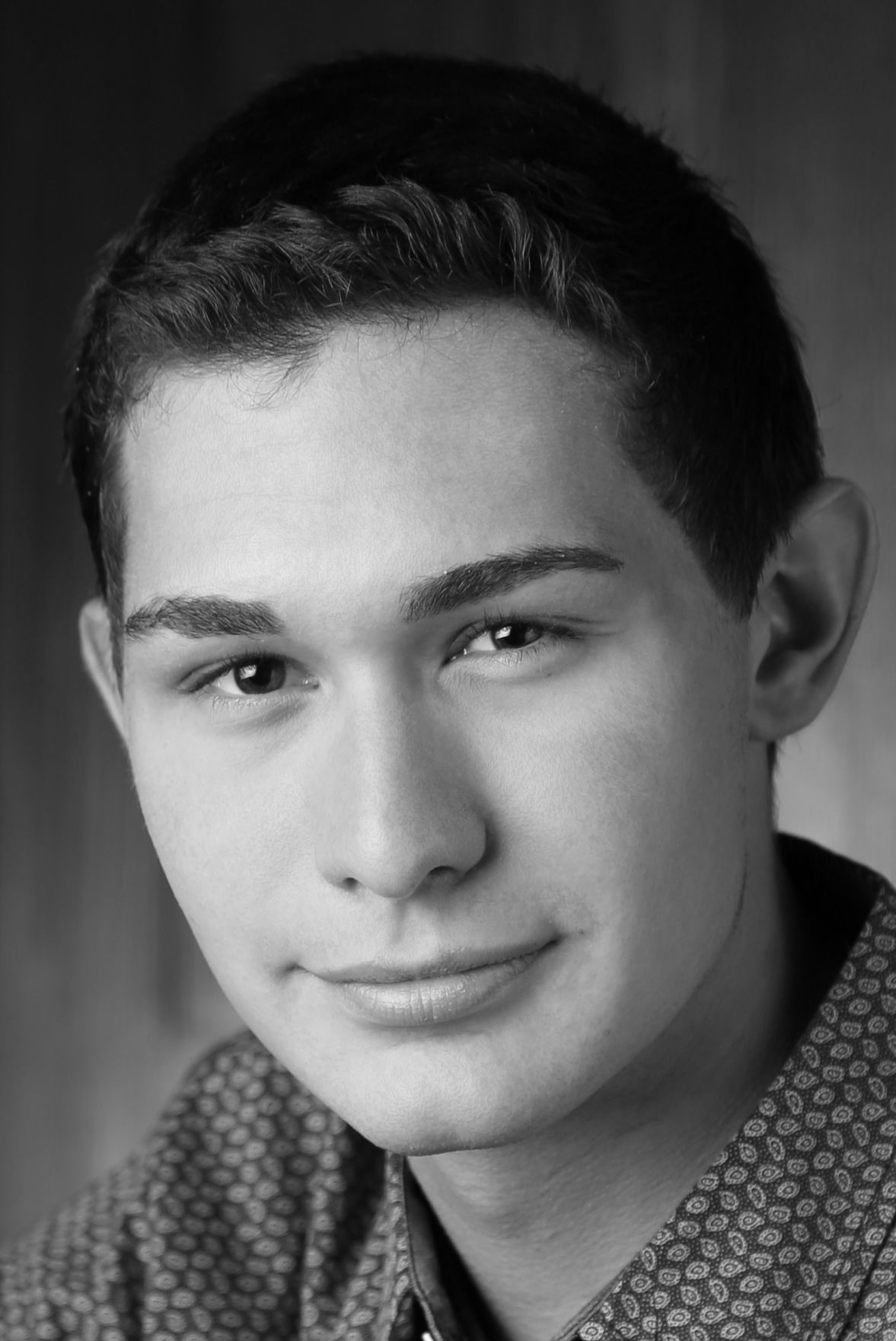