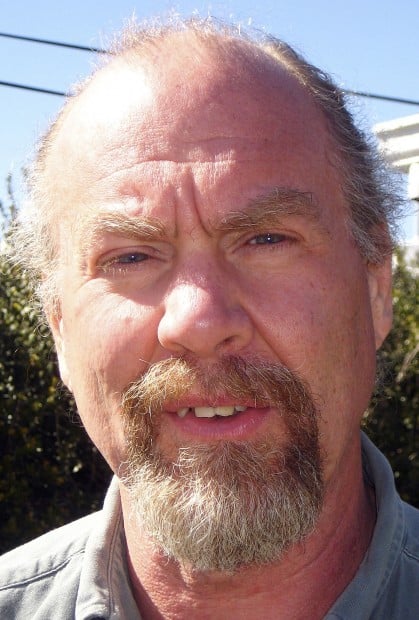 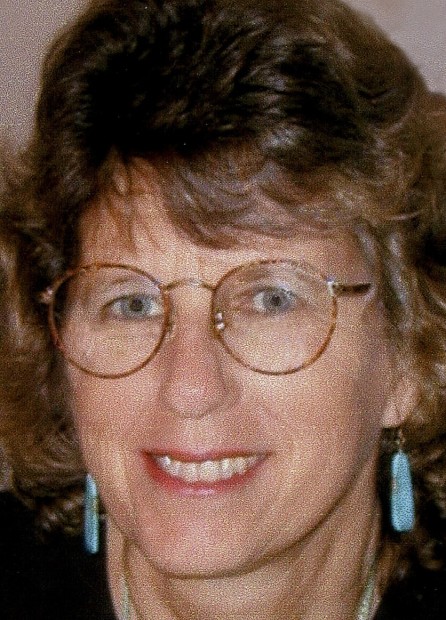 If key activists are nervous about their chances of stopping the Rosemont Mine, they don't show it, despite these obstacles:

The wall of near-unanimous official opposition to the proposed mine cracked this year. Business groups are starting to come onboard, based on Rosemont Copper's promise of 400 high-paying jobs.

And looming Republican gains in Congress come November could make it harder for opponents to push through a bill to stop the open-pit mine from being built in a mountain range southeast of Tucson.

But activist Gayle Hartmann said if she hadn't been confident, she would never have taken the volunteer post of president of the opposition group Save the Scenic Santa Ritas in December 2007. "And I still feel confident," she said in an interview last week.

Roger Featherstone, director of the Arizona Mining Reform Coalition, added in the same interview: "Fighting inappropriate mines is rarely easy, but protecting the Santa Rita Mountains from this mining proposal has always been a winnable effort."

Q. How did you build the opposition?

Hartmann: Building a broad coalition . . . has not been difficult. The proposed mine is very unpopular, especially among people who live anywhere near the Santa Ritas. They call us and ask, "How can I oppose this?" This is not only environmentalists. It's homeowners, businesses and public officials, including most Tucson-area local governments. The Pima County Board of Supervisors and our two members of Congress, Raúl Grijalva and Gabrielle Giffords, have been very helpful. And they needed no persuading.

Q. What's fueled all the intensity?

Hartmann: It's kind of obvious for anyone who has lived here awhile. The Catalinas are our front yard, the Santa Ritas are our backyard, and the Rincons are our side yard. People love them, they know them, they hike in them, they watch birds, they hunt and they ride their ATVs in them. They understand wildlife values and archaeological values. They'd rather it remain the way it is.

Q. Regarding open space, the company says it will start reclaiming the land when mining starts and finish when the mine closes. Why is this a problem with your side?

Featherstone: The flaw is that in this case, you would have these wide plateaus left after reclamation, rather than the valleys we have now. It's almost like mountaintop removal.

Hartmann: Also, this is a valley full of archaeological and historic resources. That cultural landscape will be gone. Even though some mitigation will be required, the land's value as a historic and prehistoric place has disappeared.

(Jamie Sturgess, a vice president for Rosemont Copper's parent company, Augusta Resource, countered in a separate interview that the Forest Service's environmental review will analyze alternative plans for the mine that will have a much more contoured landform than a flat plateau, "with considerable amounts of relief and topographic diversity. It will be reconstruction of a diverse landform," Sturgess said.)

Q. Is it selfish to want to preserve this land, given our society's need for the copper? Why not mine here, rather than Chile or Indonesia where regulations are looser?

Featherstone: There is a worldwide surplus of copper. Mines in Arizona now are running at 50 percent of capacity. When the price goes up, people mine copper like crazy and create a surplus. Then the price goes down, piles of surplus sit and they slowly get fed through the system. All of that works fine. There is always plenty of surplus with the existing mines.

Q. If the Forest Service keeps insisting it can't say no, how can you win?

Hartmann: There is the Grijalva legislation, withdrawing the land from mining. (The bill, now pending, would withdraw all National Forest lands in Santa Cruz and Pima counties from mining activity.) If that goes through, it will have a serious impact on Rosemont's ability to use public land the way they would like to. It's not the issue of them being able to mine on a piece of property. It's whether they have the ethical and legal right to dump waste on 3,500 to 3,600 acres of public property.

The second way is our court case, looking at the legality of their using federal land without the validity of claims being examined.

Q. Validity of mining claims - what does that mean?

Featherstone: The way the courts have ruled, to have a valid claim, you have to pass a prudent man test, and show that a prudent mine operator can be reasonably expected to make a profit complying with all the environmental laws, to mine a deposit on a claim.

Q. You never know how the courts will rule, and Republicans, who don't often like taking public land out of mineral production, are primed to make gains in Congress. If your actions fail, do you have an ace in the hole?

Hartmann: We feel very positive about these courses of action. And if we do have an additional ace in the hole, we're not going to reveal it right now.

Q. Does it concern you that Rosemont has this year landed support from the State Senate president and House speaker, along with four business groups including the Tucson Metropolitan Chamber of Commerce, and the Benson City Council?

Hartmann: No. The important decisions regarding the mine will be made at the federal, not the state level. A majority of local legislators oppose the mine.

Featherstone: Opposition to Augusta's proposal has always been bipartisan, including Republican county supervisors Ray Carroll and Ann Day … (and) the small chambers of commerce in Patagonia and Sonoita are strongly on our side.

There are enough checks and balances in the system to allow the real decision-makers to do the right thing. Plus the people that are falling victim to Augusta's greenwashing campaign are the usual suspects that you would expect to support any proposal no matter how ill-conceived. They are picking off low-hanging fruit.

Q. Is the bad economy a threat to your side?

Hartmann: I don't think so. I still think the majority of people understand this issue. They are not going to change their minds as a result of a short-term recession - they understand the long-term, negative impacts of the mine.

Q. Are you hoping Rosemont will get tired of all the government delays and pull out? Is that part of your strategy?

Hartmann: This certainly is a long process. … Their financing may not be sufficient for them to be continuing this issue. It's all coming from investors, and investors want to see results in the near future. If it goes on too long, they may just get tired and put their money elsewhere. But it's not us necessarily trying to do anything like that. It just happens that way.