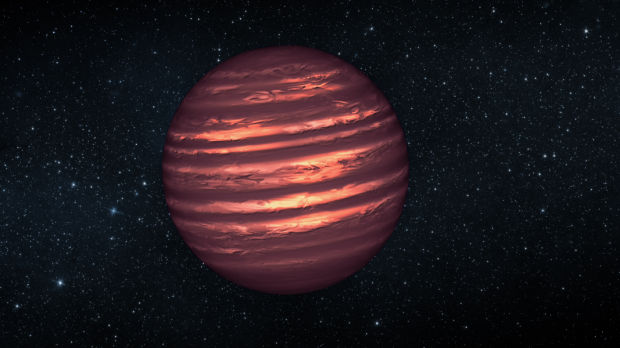 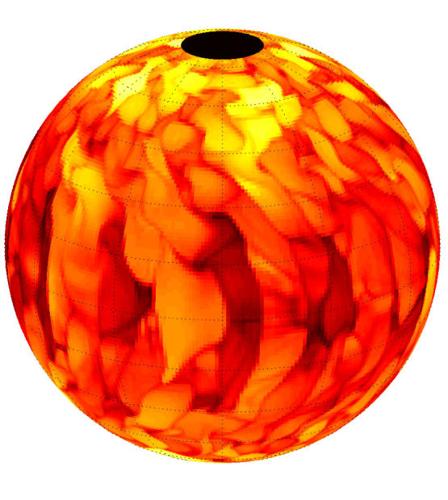 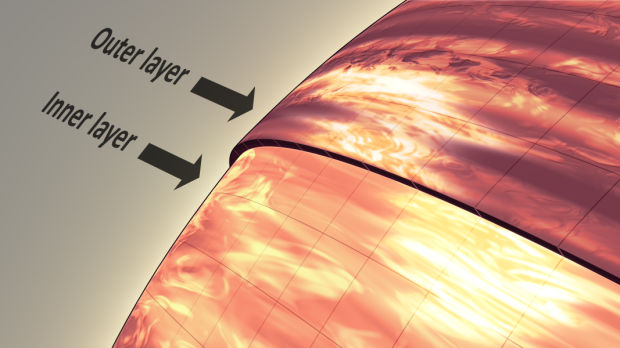 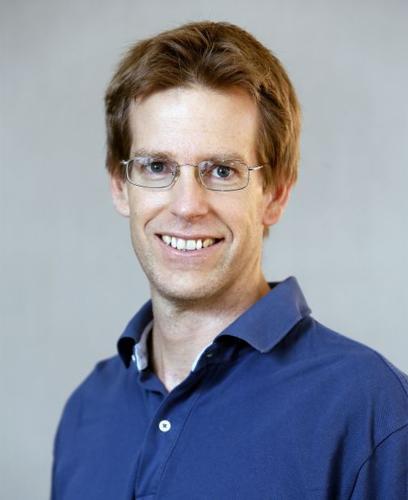 Adam Showman is a professor of planetary sciences in the University of Arizona Department of Planetary Sciences and Lunar and Planetary Laboratory. 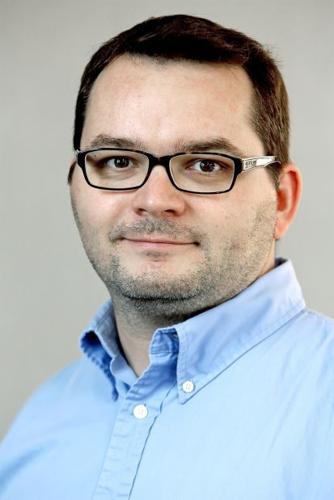 Daniel Apai is an assistant professor of astronomy and of planetary sciences at the University of Arizona.

In 1995 the simultaneous discovery of extrasolar planets — those planets orbiting stars other than the sun —and brown dwarfs bigger than giant planets but smaller than stars — revolutionized astronomy.

But no existing telescope is large enough to show details on exoplanets and brown dwarfs: We can only see them as faint points of light.

At the University of Arizona’s Steward Observatory and Lunar and Planetary Laboratory, we are pioneering a technique to “map” brown dwarfs and extrasolar planets.

Learning about these objects opened exciting windows on atmospheres very different from anything in our solar system. Most have hellish atmospheres with 600-mph winds and temperatures exceeding 1,300°F. In these extreme worlds, even rain won’t be refreshing: with temperatures hot enough to vaporize rocks, clouds are formed from liquid iron and silicate droplets. The thick silicate clouds act as heavy blankets, leading to hotter temperatures and also altering the colors of the atmospheres. We cannot understand these atmospheres without understanding their clouds.

Since then, we have looked at more than 40 brown dwarfs — balls of gas too small to ignite as stars — with the Hubble and Spitzer telescopes.

The two telescopes can see light at different wavelengths, allowing us to probe different depths in the atmospheres. With this information we are exploring the atmospheres of brown dwarfs in three dimensions.

For many brown dwarfs we found something surprising: We saw major changes in their cloud covers in just five to 10 hours.

The cloud covers whose dramatic rapid evolution we are observing likely have sizes comparable to Earth. Perhaps these features are similar to the major storm that developed in Saturn in 2011, rapidly engulfing its visible hemisphere. As we characterize the physical conditions and the cloud evolution, we are using sophisticated computer models to understand the atmospheric circulation and dynamics of brown dwarfs for the first time.

Our NASA-funded research groups, which include students and postdoctoral researchers, explore and map the atmospheres of brown dwarfs.

We have now embarked on applying the same technique to even more exciting but fainter targets: worlds orbiting other stars. Using the Hubble Space Telescope and the most powerful ground-based optical telescope in the world, the Large Binocular Telescope on Arizona’s Mount Graham, we are now beginning to map giant planets around other stars.

As technology progresses, we will be able to map smaller and less-hot planets, eventually including small, Earth-like planets around other stars.

Daniel Apai is an assistant professor of astronomy and of planetary sciences at the University of Arizona. He studies the formation and atmospheres of extrasolar planets and coordinates the UA Center for Astrobiology. He blogs about exoplanets and astrobiology on distantearths.com.

Adam Showman is a professor of planetary sciences at the University of Arizona. He investigates the dynamics and evolution of planetary atmospheres and interiors.

Apai’s Blog on exoplanets and Astrobiology

Photos of Storm on Saturn

A scientist who led one of the first projects to map the Hawaiian Islands’ deep volcanic plumbing explains what’s going on under the surface.

December serving up baked Alaska and warming most of Arctic

Much of the Arctic is in a burst of freak December warming. Temperatures in Alaska’s northernmost community hit 40 degrees Monday morning. That’s not only a record by six degrees but it’s the warmest that region has seen on record from late October to late April. Greenland a couple days ago hit 54 degrees, which is shirtsleeve weather. Scientists say some of it is random weather from storms and some of it is from low sea ice. The low sea ice is due to climate change. Open water acts as a heating pad in the Arctic in the winter.

Adam Showman is a professor of planetary sciences in the University of Arizona Department of Planetary Sciences and Lunar and Planetary Laboratory.

Daniel Apai is an assistant professor of astronomy and of planetary sciences at the University of Arizona.