COLUMBUS, Ohio — Two cheetah cubs have been born from in vitro fertilization to a surrogate cheetah mother for the first time, and experts are hailing it as a "huge scientific breakthrough."

The cubs were born Feb. 19 at the Columbus Zoo in Ohio to their surrogate mother Izzy, a 3-year-old cheetah, according to Smithsonian's National Zoo. Their biological mother is 6½-year-old Kibibi.

Scientists at the Smithsonian Conservation Biology Institute and the Columbus Zoo had collected semen from a male cheetah living at Fossil Rim Wildlife Center in Texas and froze it, the National Zoo said.

They then harvested eggs from Kibibi in November and fertilized them with the sperm. The fertilized embryos were transferred to Izzy, and after a three-month pregnancy, the two adorable cubs were born.

While scientists have been studying IVF and embryo transfer in cheetahs for 15 years, this is just the third time it was attempted and the first time cubs were successfully born, the National Zoo said.

That's significant because over the past 50 years, cheetahs have become extinct in at least 13 countries, according to the National Zoo. Today there are only about 7,500 cheetahs remaining in the wild because of habitat destruction, hunting and other conflicts with humans, according to the zoo.

The illegal pet trade is another factor in cheetah population loss.

Cheetahs are currently listed as a vulnerable species by the International Union for Conservation of Nature, but researchers in a 2016 study said that cheetahs should be recategorized as endangered.

"The additional knowledge we gained throughout this process will serve as an important resource in the future, and we are proud to work with our zoological colleagues on perfecting innovative methods that ultimately can have a direct impact on protecting rare species like cheetahs," the president of Columbus Zoo, Tom Stalf, said in a statement.

About a third of cheetahs living in zoos aren't able to breed because of age, health or behavior, the National Zoo said. And cheetahs' ability to reproduce drops significantly after age 8.

But the birth of the two cubs has scientists hoping IVF can ensure more cheetahs breed and contribute to the genetic diversity of the population.

"This is a huge scientific breakthrough and, in many ways, is much better because it gives us much more flexibility with limited genetic material. This is an amazing milestone for cheetahs. We can extend a cheetah's biological clock," said Adrienne Crosier, a cheetah biologist at the Smithsonian Conservation Biology Institute.

The implications of the success of IVF in cheetahs goes much further than just restoring the cheetah population, according to Pierre Comizzoli, a reproductive biologist at the institute.

"We continue to improve our understanding of fertility and develop new tools for other species. This is how we make rapid progress with rare and endangered species," Comizzoli said in a statement. "One species' breakthrough opens the door for another."

NASA's Curiosity rover conquered a major milestone on Mars — a record-setting climb — and it took a selfie to celebrate the feat.

Today's coronavirus pandemic has echoes in the yellow fever pandemic of the 1790s. Then, as now, workers struggled with how to support themselves and their families. One federal agency had the answer.

The funky-looking dinosaur was on the small side, only about three feet tall at the hip, reaching between six and seven feet long and only weighing about 40 to 50 pounds. 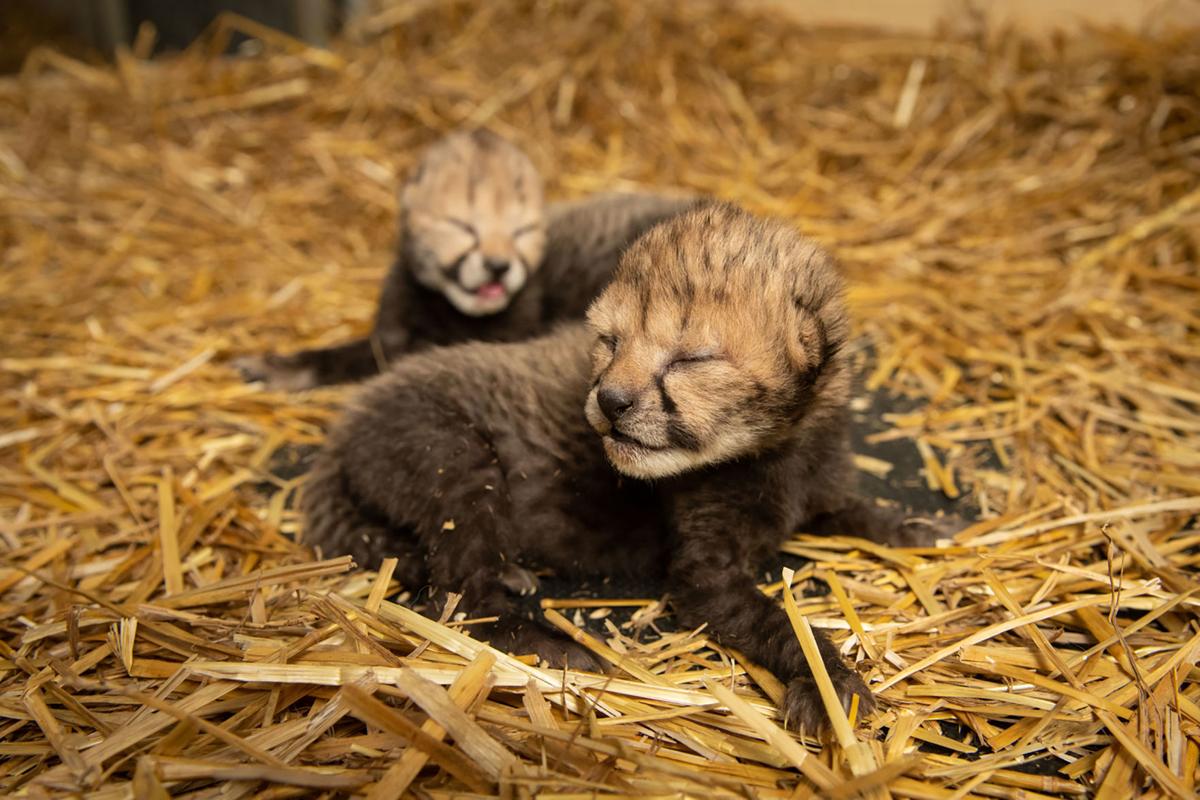 A pair of cheetah cubs have been born from in vitro fertilization to a surrogate cheetah mother for the first time, and experts are hailing it a "huge scientific breakthrough." The baby cheetahs mark a major conservation milestone, according to the Columbus Zoo. 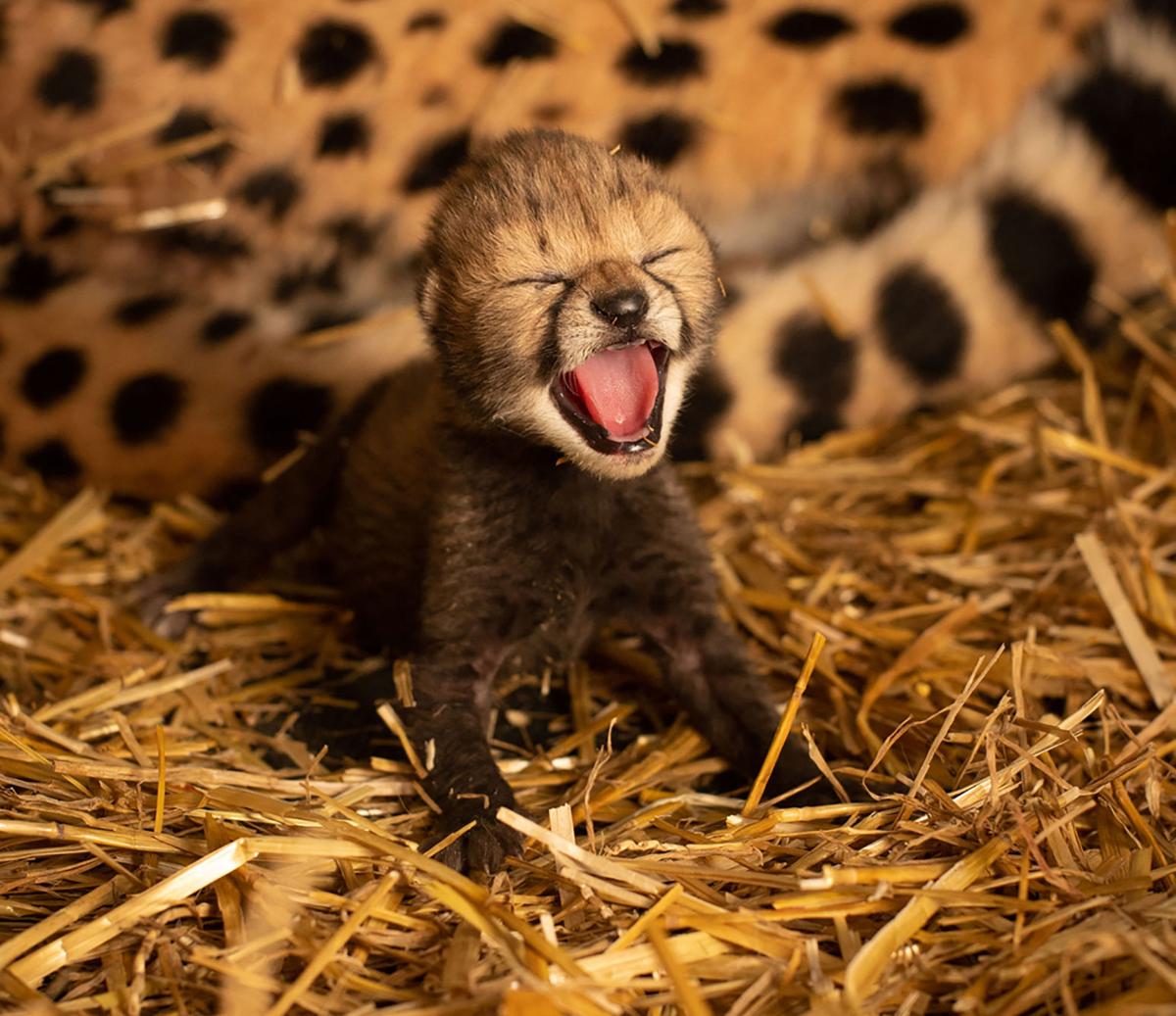 One of the cheetah cubs born at the Columbus Zoo sits next to its surrogate mother, Izzy.