As the faculty meeting at the UA’s Lunar and Planetary Lab came to a close, planetary dynamicist Renu Malhotra leaned in to Dante Lauretta, who is leading a space mission to an asteroid, and said:

“You have some telescopes — some cameras — on your mission. Could you open those up while you’re really close to this Trojan point and take a look around? What’s in the neighborhood?”

Lauretta is the principal investigator for NASA’s OSIRIS-REx mission, which launched in September 2016 to retrieve a sample from an asteroid named Bennu.

Lauretta and NASA were not planning to do any science on their 1½-year cruise to the asteroid. They would, at some point, test the spacecraft’s cameras, which were built in a clean room at the Michael Drake building just north of the University of Arizona campus.

Malhotra’s casual suggestion three years ago has turned that rehearsal into an all-out science mission.

On Thursday, the OSIRIS-REx team began directing the spacecraft’s on-board cameras to search for Earth’s Trojan asteroids and will continue the search until Feb. 20.

What they see might provide information about Earth’s early building blocks, the impact potential of near-Earth objects and changes in Earth’s orbital history.

Malhotra is a Regents Professor and the Louise Foucar Marshall Science Research Professor at the UA.

“In faculty meetings, people have to strain to hear her talk,” said Timothy Swindle, director of the Lunar and Planetary Lab. “But everybody does, because what she says is worth hearing.”

Malhotra does groundbreaking research in orbital dynamics of the solar system and in extra-solar planetary systems.

She became a member of the National Academy of Sciences and the American Academy of Arts and Sciences in 2015 and was awarded the Harold C. Urey Prize in 1997 for her theoretical work on planetary migration.

She had studied the orbital relations between Pluto and Neptune and found evidence that the outer planets formed much closer to the sun, then migrated into their current orbits. The theory gained acceptance over time and provides an explanation for recent discoveries of Jupiter-sized planets that closely orbit distant stars.

Lauretta described Malhotra as “brilliant — obviously — probably the best or one of the best in her field.”

“Everyone knows she’s good,” Swindle said. “If she says something, everyone takes it seriously.”

Malhotra became interested in Earth Trojans while trying to figure out why one side of the moon has many more craters than the other.

She and her team created a model simulation including the Earth, moon and everything known about near-Earth asteroids and tried to replicate the impact pattern found on the moon’s surface.

It didn’t match what we actually see.

“This discrepancy is telling us that there’s some hidden population of asteroids (Trojans) that aren’t incorporated in the model,” Malhotra said.

The only place where a significant population could be hiding is in stable gravitational pockets, known as Lagrange points, just in front of and behind Earth’s orbit.

“They are stable for long periods of time,” Malhotra said. But “there are little forces over hundreds of millions of years that can knock them out.”

What makes these Trojans different from other near-Earth asteroids is that they move more slowly toward the Earth and moon, she said, and preferentially hit one side of the moon.

Adding this population to the model produced a match. She had found the answer. But so far, only one Earth Trojan has been seen.

She needed a way to look for more.

Malhotra attended an OSIRIS-REx team meeting and noticed the spacecraft would pass right by a stable Trojan area. NASA engineers were initially hesitant to add to the mission, just to avoid any risk, but Lauretta and Malhotra persisted. Now, we await the results.

When first discovered, the asteroids trapped in Jupiter’s Lagrange points were named after Greek and Trojan heroes, Lauretta said. Eventually, they collectively became known as Trojans.

These stellar hitchhikers are common: Venus, Mars, Jupiter, Uranus and Neptune all have them. Jupiter has 6,000 such companions.

Scientists were unable to confirm the existence of any Earth Trojans until 2010, when one was detected using NASA’s NEOWISE Space Telescope project.

Since Trojans either lead or follow Earth’s orbit, astronomers would need to point ground-based telescopes toward sunrise and sunset, when the sky is too bright to see them.

Space telescopes in Earth orbit are not much better. Turning telescopes too close to the sun can damage the on-board electronics. OSIRIS-REx is well beyond Earth orbit and won’t be pointing toward the sun.

“If we find something it will be totally mind-blowing,” Malhotra said. The trapped asteroids could provide samples of the early building blocks of the Earth.

Malhotra said she’ll be just as happy if the mission doesn’t see Trojans. It could be because something eroded them away. Or, Malhotra asked, “Could it be that the Earth’s orbit has changed? That’s more interesting.”

If Earth’s orbit has changed drastically sometime in its history, Trojans could have shaken loose of it.

To Lauretta, the mission presents the OSIRIS-REx team with a unique opportunity to rehearse every step of the camera search it needs to perform as it approaches Bennu.

If Bennu has asteroid companions, the spacecraft needs to see them — and avoid them.

Mikayla Mace is a student in the University of Arizona School of Journalism and an apprentice for the Arizona Daily Star.

The $1-billion telescope will explore the cosmos from a mountaintop in Chile.

Tucson researchers will attempt to identify and classify space debris — both natural and human-made.

OSIRIS-REX: Navigating by starlight on its new journey to asteroid

All is well with the tiny spacecraft, 2 million miles into its 4.4-billion-mile roundtrip to Bennu and back.

We've collected a few front pages from newspapers.com to give you a look at some Feb. 14 papers in history. With a subscription to newspapers.… 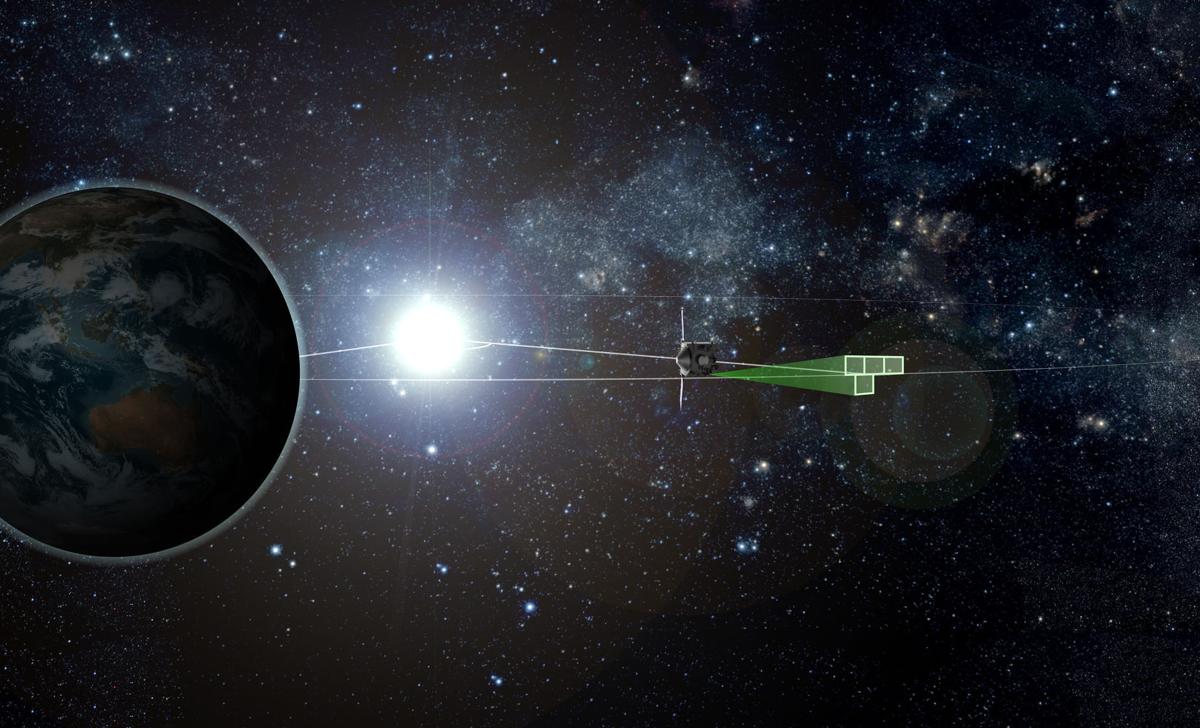 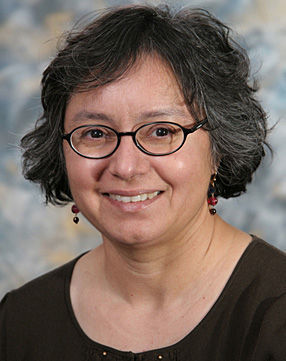