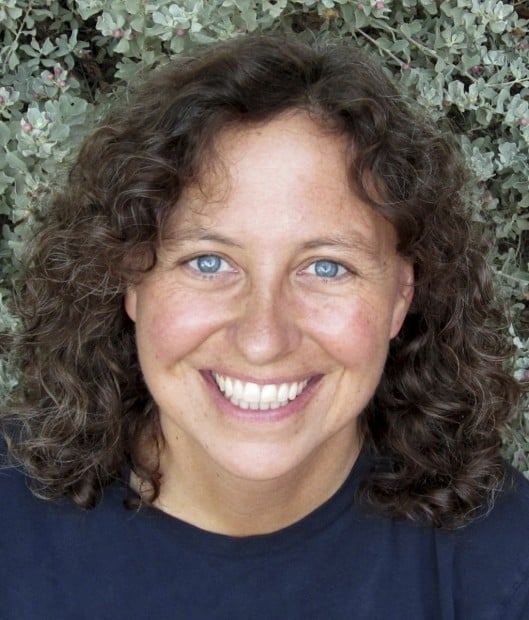 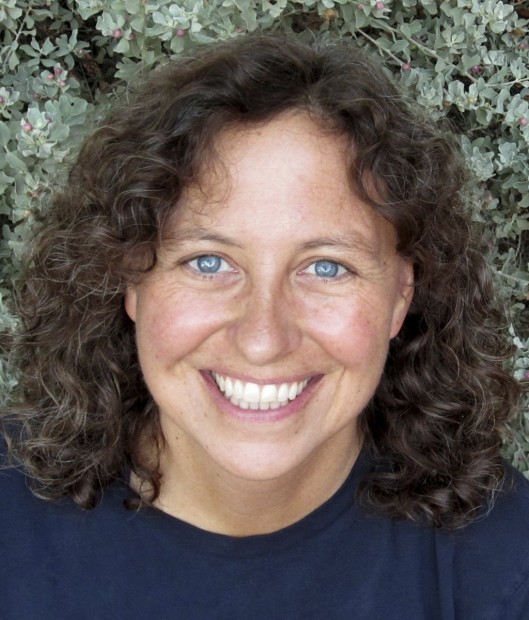 A UA researcher is being recognized for developing a course that turns high school students into citizen scientists.

Students spent the semester collecting and testing endophytes - bacteria and fungi growing in the leaves and stems of plants - in Saguaro National Park.

The award recognizes courses that give students science experience beyond learning facts in the classroom. Yale professors contacted Arnold about her workshop because it reached students from diverse populations.

Nearly 130 students from Wilch's honors biology and biotechnology classes participated in the workshop from January to May. The students worked throughout the semester in the field, in UA labs and in labs at the high school.

"Students said they had never participated in 'real' science before," Wilch said. "They didn't know how involved it is."

The students became direct contributors to Arnold's research evaluating endophyte diversity and adaptation in Sonoran Desert plants such as creosote and jojoba.

Endophytes are found in every type of plant and can help their hosts. Some include antibiotic properties. Only a small percentage of endophytes have been identified, making the students' help valuable, Arnold said.

Arnold previously worked with individual students in Wilch's classes as well as students from the Navajo Nation.

Wilch received grant funding to work with a researcher and approached Arnold about the large-scale collaboration.

Arnold gave each class an introductory lecture, and students spent a day doing fieldwork in the national park. Students collected plant material and brought it to labs at the UA.

They waited for fungi to grow inside the plants, isolated the fungi and extracted DNA. Genome sequencing allowed students to identify the fungi - and some students found new species.

The workshop provided many students with their first lab experiences out of the classroom, said Holly Bentkowski, a senior at Tucson High Magnet School who took the course last semester.

Bentkowski said the experience made her consider scientific research as a possibility in college and beyond. She is now a student in Wilch's research methods class.

"Having the UA come to us definitely helped with our science careers," she said.

The students' findings will be included in the lab's publications, Arnold said. She plans on offering the workshop with Wilch again next semester.

Involvement in a long-term project sparked students' interest in science more than the one- or two-day labs typically found in high school science classes, Wilch said.

"I think once students get a taste of the process of science, it's very different than being taught the facts," she said. "It's a really rich experience for everyone involved."

The site lets you look up any address — your house, the Arc de Triomphe, Times Square — and get a sense of what it could look like if that place was struck by flood, wildfires or smog.

The James Webb Space Telescope is set to launch into orbit in December 2021. Its mission is to search for the first light to ever shine in the universe.

The Draconid meteor shower peaks Oct. 8. Here's how to watch

The Draconid meteor shower is expected to peak on Friday, Oct. 8, and last through Oct. 10, bringing with it a drizzle of meteors for dedicated stargazers.