Like written lines in the pages of a journal, tree rings record the weather of past seasons. Taken over long periods of time, the rings tell the history of local climate.

Valerie Trouet, a University of Arizona associate professor of dendrochronology, read between the lines of hundreds of tree rings to reconstruct the last 290 years of European climate history.

She and her team found that extreme summer weather events in Europe including extreme temperatures, wildfires, drought and flooding have become more frequent in the last 50 years and coincide with increased fluctuations of the position of the meandering band of fast-moving wind called the North Atlantic Jet Stream.

The research was funded by the National Science Foundation, and the team also included Flurin Babst of the Swiss Federal Research Institute WSL in Birmensdorf, and Matthew Meko, a UA graduate student.

“When I moved to the UA seven years ago, one of my aims as a paleoclimatologist (someone who studies past climate) was to make my research as relevant as possible for understanding future climate,” Trouet said.

She noticed other jet-stream researchers using short time periods, preventing them from making really robust statements about the effects of climate change.

“I looked to see if we could use tree rings to contribute more data to that debate,” she said, by looking further into the past.

This is the first investigation of the historical path of the North Atlantic Jet Stream from before the 20th century.

The part of the tree ring that grows in the latter part of the growing season is called latewood and the density corresponds with the August (summer) temperature that year.

Trouet suspects this duality has not been studied this intensively before in the context of the jet stream.

In the American Midwest, when the same jet stream system moved north, temperature rose above normal, when the jet stream moved south, the opposite was true.

The team also used tree rings to reconstruct wildfire history as well as historic documents to correlate extreme weather events with the position of the North Atlantic Jet Stream.

“What’s happening and what will happen to the jet stream is important because it creates extreme weather conditions,” she said, which often lead to economic loss and many deaths.

Next, Trouet wants to reconstruct the jet stream’s history going back 1,000 years and use other natural records such as stalagmites, a type of rock formation created from the accumulation of drippings from cave ceilings, to reconstruct past winter climate.

Honor only available to three percent of faculty.

Critics say bill is too vague and list of acceptable weapons needs to be developed.

January was Tucson's hottest, with 20 days of temperatures of 75 degrees or more

It was also dry. Both trends are expected to continue in February.

This will be the first of annual TEDx talks hosted by the university.

The month was ranked as the 10th wettest February on record.

One structure already destroyed by blaze, several more are threatened. 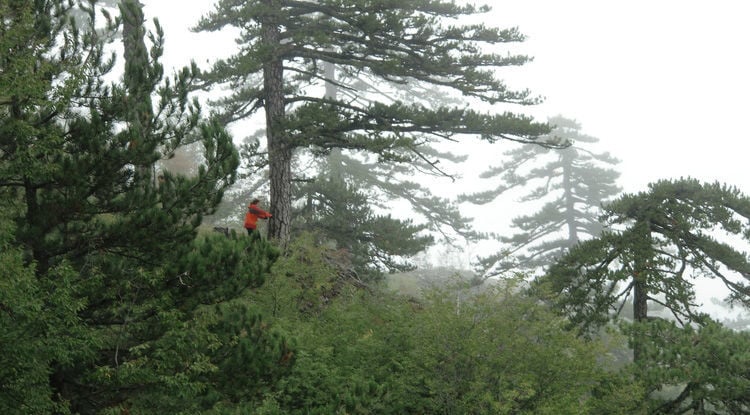 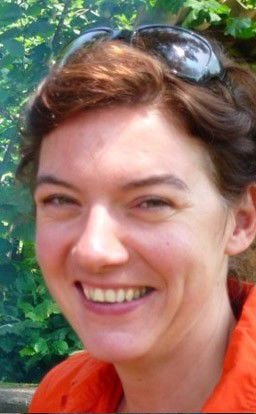