LONG BEACH, Wash. — When a woman told wildlife officials she thought she'd seen a wolverine on the beach of Washington state's Long Beach Peninsula, they didn't believe her.

The elusive creatures live in remote mountainous areas, and any sightings — let alone on a beach — are rare, according to the Washington Department of Fish and Wildlife (WDFW).

Then she showed them a picture. In the May 23 snap, a furry animal with distinctive markings appears to be eating the carcass of a marine animal that washed ashore.

Jeff Lewis, a mesocarnivore conservation biologist with the WDFW, told CNN about the encounter and said that he confirmed the animal was indeed a wolverine. There are only about 20 of the mammals in the entire state, according to WDFW. They are usually roaming in the remote mountainous areas of the North Cascades, not on a sandy beach.

"This is way outside the beaten path for the wolverines," Lewis said. "It's not near the habitats they are usually at."

The mysterious wolverine is the largest terrestrial member of the weasel family, and it can resemble a small bear with a bushy tail. The animal is stocky with short, rounded ears, small eyes and large feet that are useful for traveling through snow, according to WDFW.

Scientists believe there are only 300 of the species left in the contiguous United States, according to the Center for Biological Diversity, a nonprofit animal conservation organization. Due to trapping and habitat loss, the wolverine population has been dramatically shrinking, according to the center.

"It's special and noteworthy," Lewis said about the sighting. "Before we had to take people for their word. It's easier to document this now since everyone has a phone and a camera."

A wolverine was also seen on May 20, walking down a road in Naselle, a town east of Long Beach Peninsula, Lewis said. An observer captured two pictures of it and submitted them to Lewis for confirmation.

"Given the oddball nature of these observations," Lewis said, "it seems likely this is the same animal."

While the animal does look like it is on the smaller side, Lewis said, it is normal for wolverines to strike out on their own. The age and gender of the animal are unknown. He added that juveniles disperse to find new homes away from relatives.

"I worry about this one because it is in an area way more densely populated then where it is used to," he said. "My concern about it most is it can get hit in the road or someone might shoot it."

Lewis said he hopes more people are able to document the animal's travels, giving researchers more insight into its unusual movement. And if hair is left behind by the furry animal, that will help researchers collect DNA on it. Residents can submit photos by calling their regional wildlife office. Lewis said the animal isn't a threat to humans.

"People do not need to worry about it," he said. "Just enjoy seeing it go by."

Comet visible to the naked eye puts on a show

A comet dubbed NEOWISE is the first visible comet of 2020, even getting a shout-out from astronauts on the International Space Station.

How did 'white' become a metaphor for all things good?

We want to be whitelisted and not blacklisted for jobs. White lies make stretching the truth okay, but you don't want to receive a black mark on your record.

The fastest-growing black hole in the universe is 34 billion times the mass of our sun and feasts on a meal the equivalent of our sun each day, a study says.

The world could see annual global temperatures pass a key threshold for the first time in the coming five years, the U.N. weather agency said.

What is the jet stream and how does it affect the weather?

What is the jet stream and how does it affect the weather? 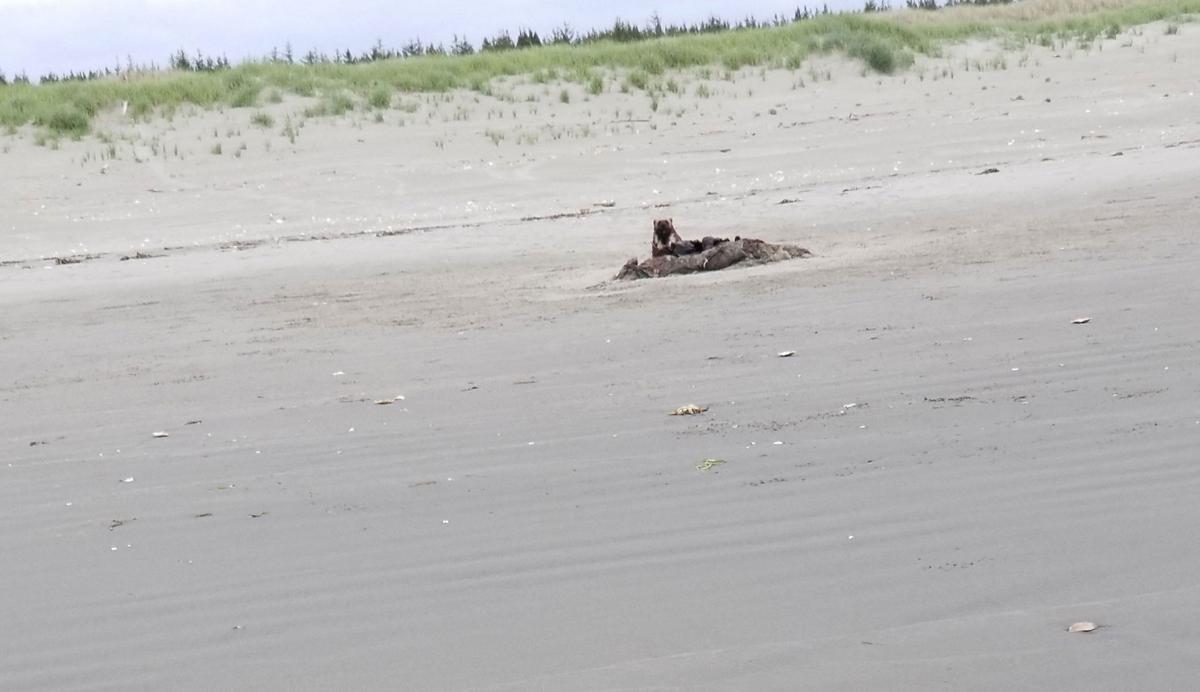 A wolverine was spotted eating the carcass of a marine animal that washed ashore on Long Beach Peninsula in the state of Washington. 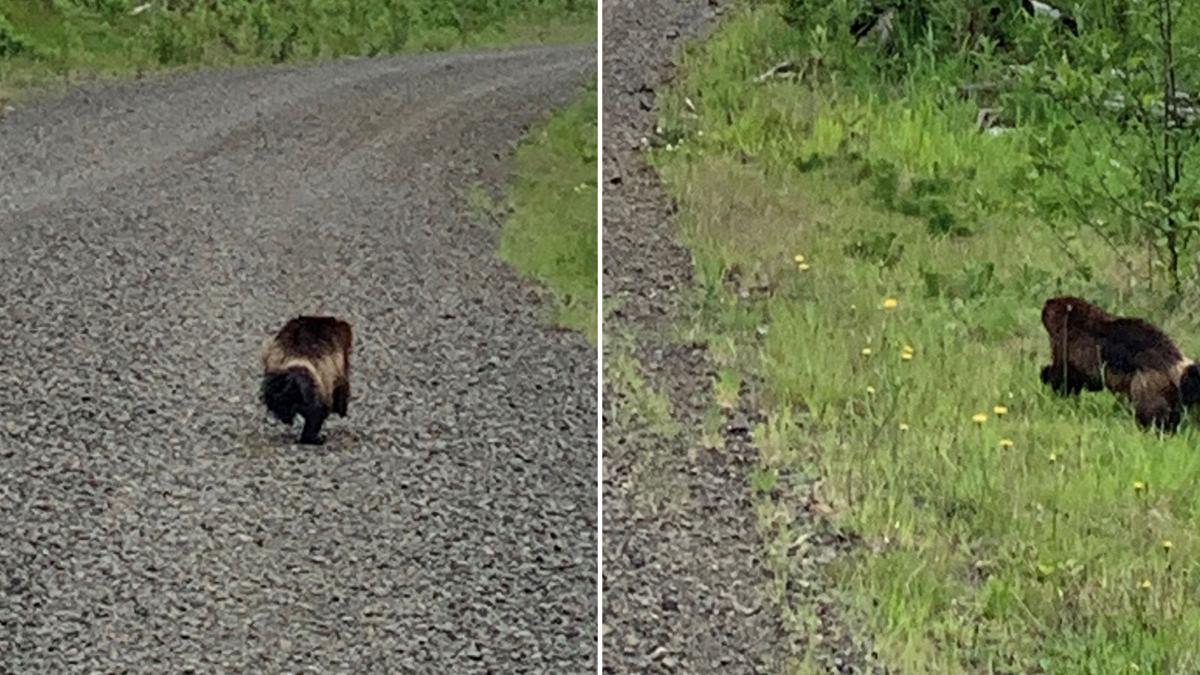 Jacob Eaton captured these images of a wolverine walking down a road in Naselle, a town east of Long Beach Peninsula in Washington state. It is believed to be the same animal seen on a beach. 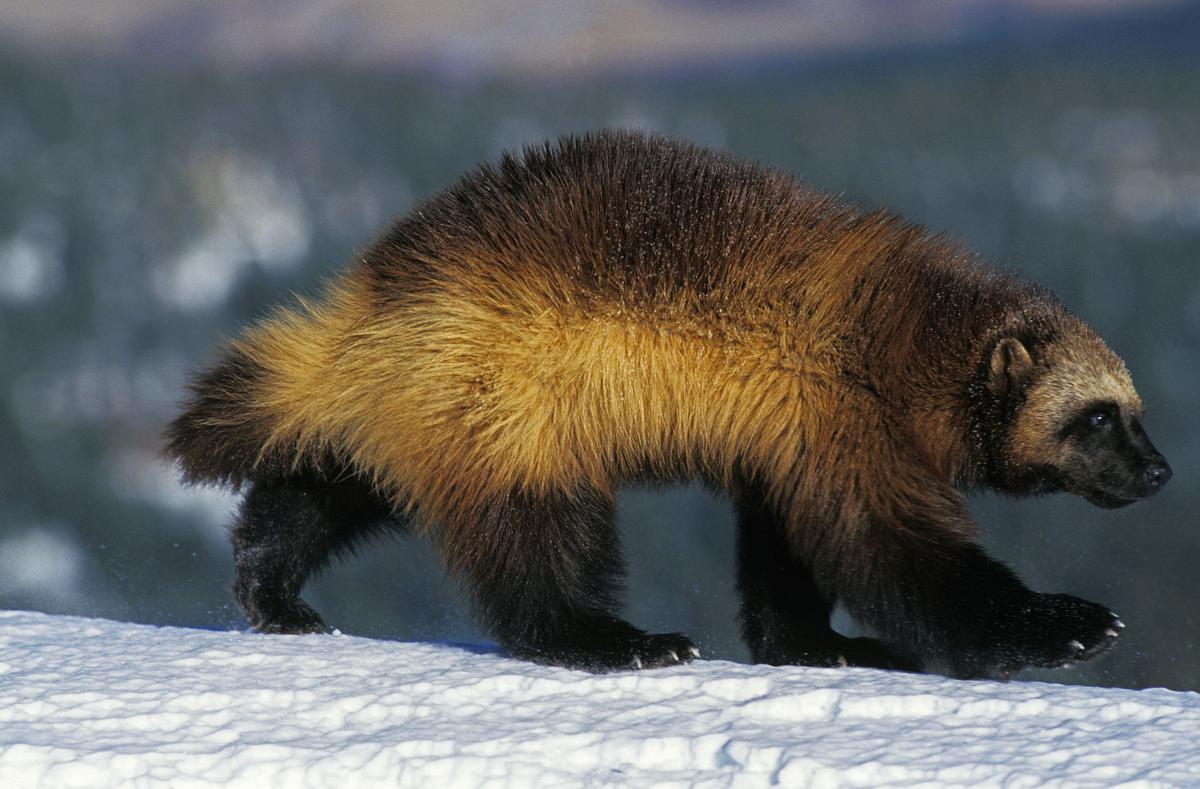 The mysterious wolverine has large feet that are useful for traveling through snow. 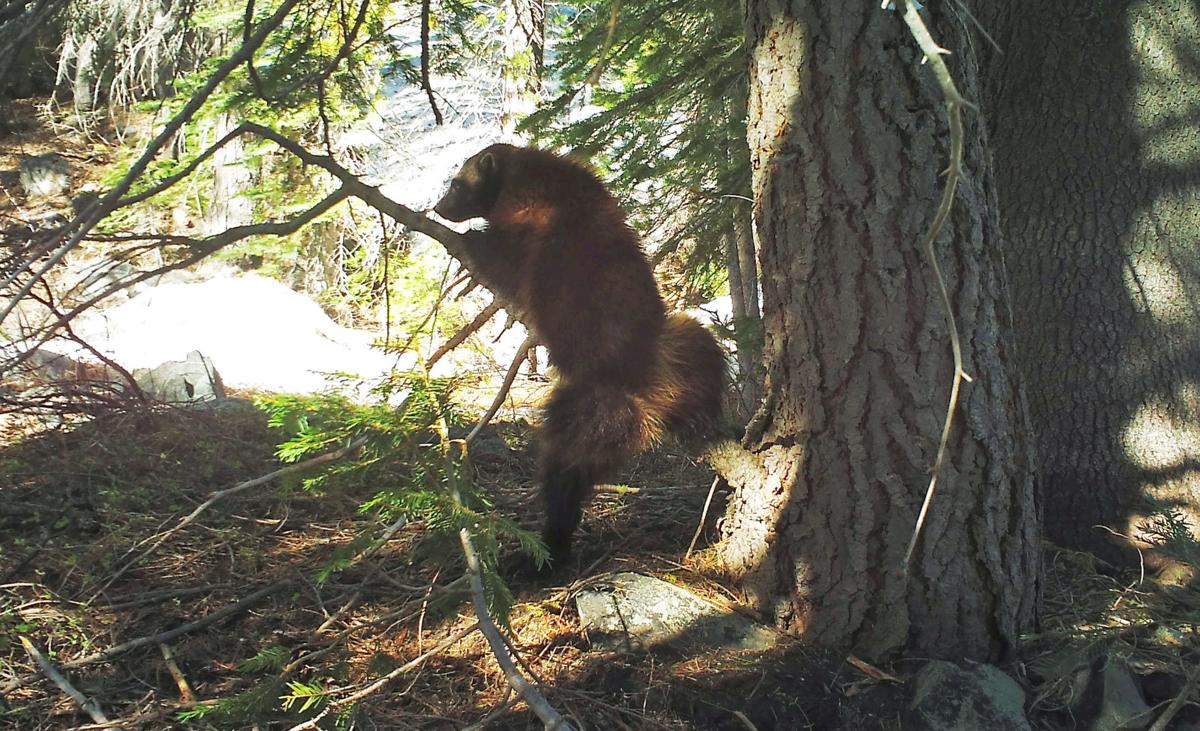 This May 18, 2016, photo from a remote camera set by biologist Chris Stermer shows a wolverine in the Tahoe National Forest near Truckee, Calif. Once believed to have gone extinct in the Sierra Nevada, California wildlife biologists believe this wolverine, nicknamed Buddy, is the same one that in 2008 became the first documented in the area since the 1920s.