PHOENIX — A Senate panel voted Thursday to erect some new hurdles in the path of those seeking to recall state and local elected officials.

SB 1434 crafted by Sen. David Gowan, R-Sierra Vista, adds new requirements for paid circulators and those from other states to first have to register with the secretary of state. This mirrors changes the Republican-controlled Legislature already imposed on those proposing new laws through initiatives.

The legislation also spells out in detail exactly how petitions must be formatted, with language allowing legal challenges if the forms are not in “strict compliance” with those standards.

That provision, too, already exists for state initiative petitions.

Another bill approved Thursday by the Judiciary Committee permits — but does not require — county election officials to reach out to voters who forget to sign the envelopes in which they return their early ballots.

This version of SB 1032 is less severe than the original proposal by Sen. Michelle Ugenti-Rita, R-Scottsdale, which would have banned the practice entirely.

But Sen. Martin Quezada, D-Glendale, said that still leaves the door open for inconsistent practices across the state should some county recorders decide that they don’t want to do that. And that effectively would nullify any ballot within an unsigned envelope.

Both measures drew strong opposition from the League of Women Voters.

“The Arizona Constitution speaks favorably and strongly in support of direct democracy, as does the League,” she said. “And although direct democracy remains in our laws, so many barriers have been placed before it that it may shortly become a part of history and unusable by Arizona citizens.”

Knox also said there is “some irony” in the fact that lawmakers have not extended that requirement for strict compliance to their own nominating petitions or those of other elected officials.

The issue of early ballots and unsigned envelopes addresses a different problem.

Election officials in each of the 15 counties had their own policies of whether to try to contact voters when ballots showed up without the legally required signature. There also were differing practices about how much time voters had to come in and make the fix, with some setting the deadline at 7 p.m. on Election Day and others giving voters up to five days after.

Secretary of State Katie Hobbs, responding to a lawsuit filed by the Navajo Nation, agreed to a uniform standard of five days.

Attorney General Mark Brnovich vetoed that agreement, saying Hobbs lacked the authority to make such a change. That sent the issue to the Legislature to resolve, which is what SB 1032 is designed to do. 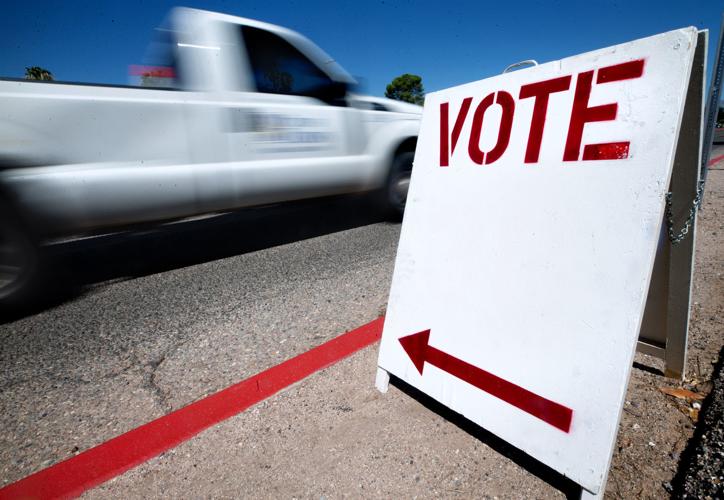 Mayoral candidate Regina Romero and her Democratic allies running for seats on the Tucson City Council are raising more cash and easily outspending their rivals. 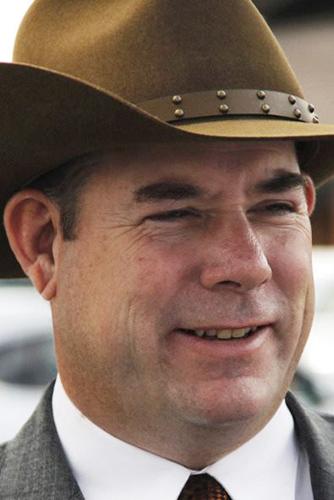