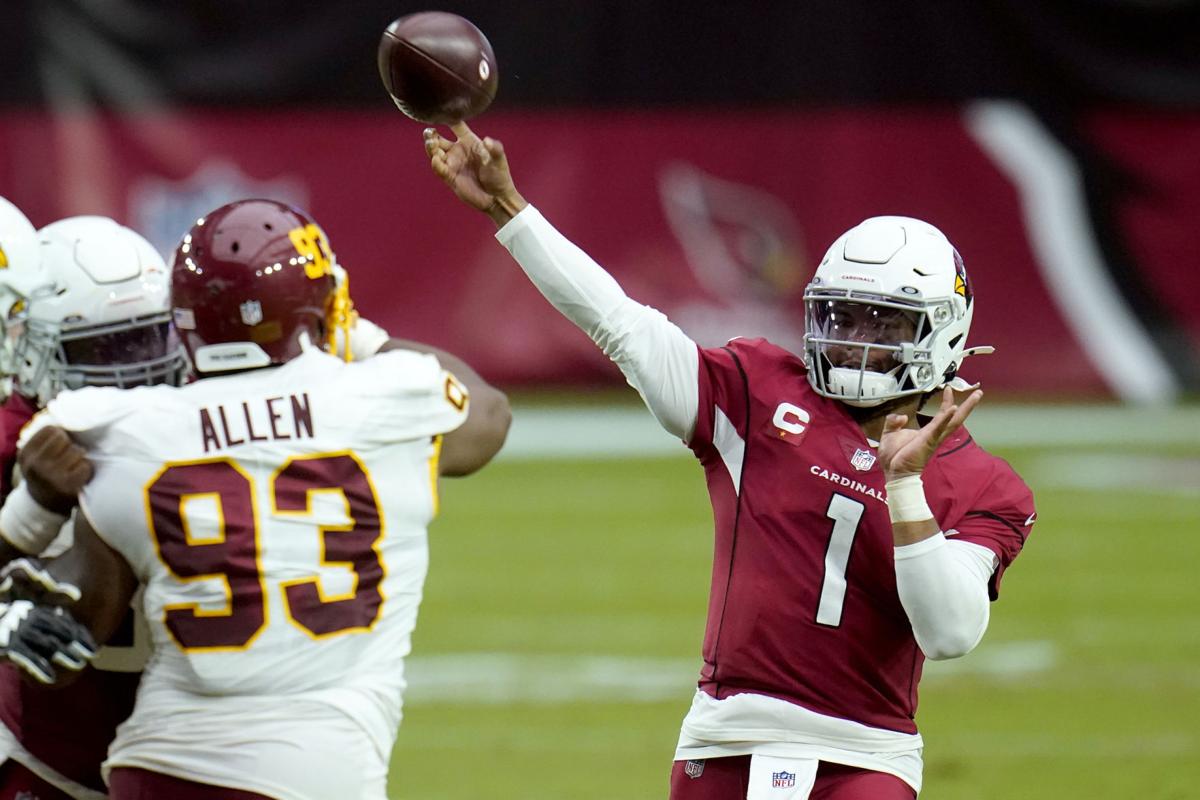 Under the plan passed Thursday by the House, the Arizona Cardinals would get the right to establish their own online and in-stadium wagering facility where people could bet not just on Cardinals’ games and football, but on any professional or college sporting event. 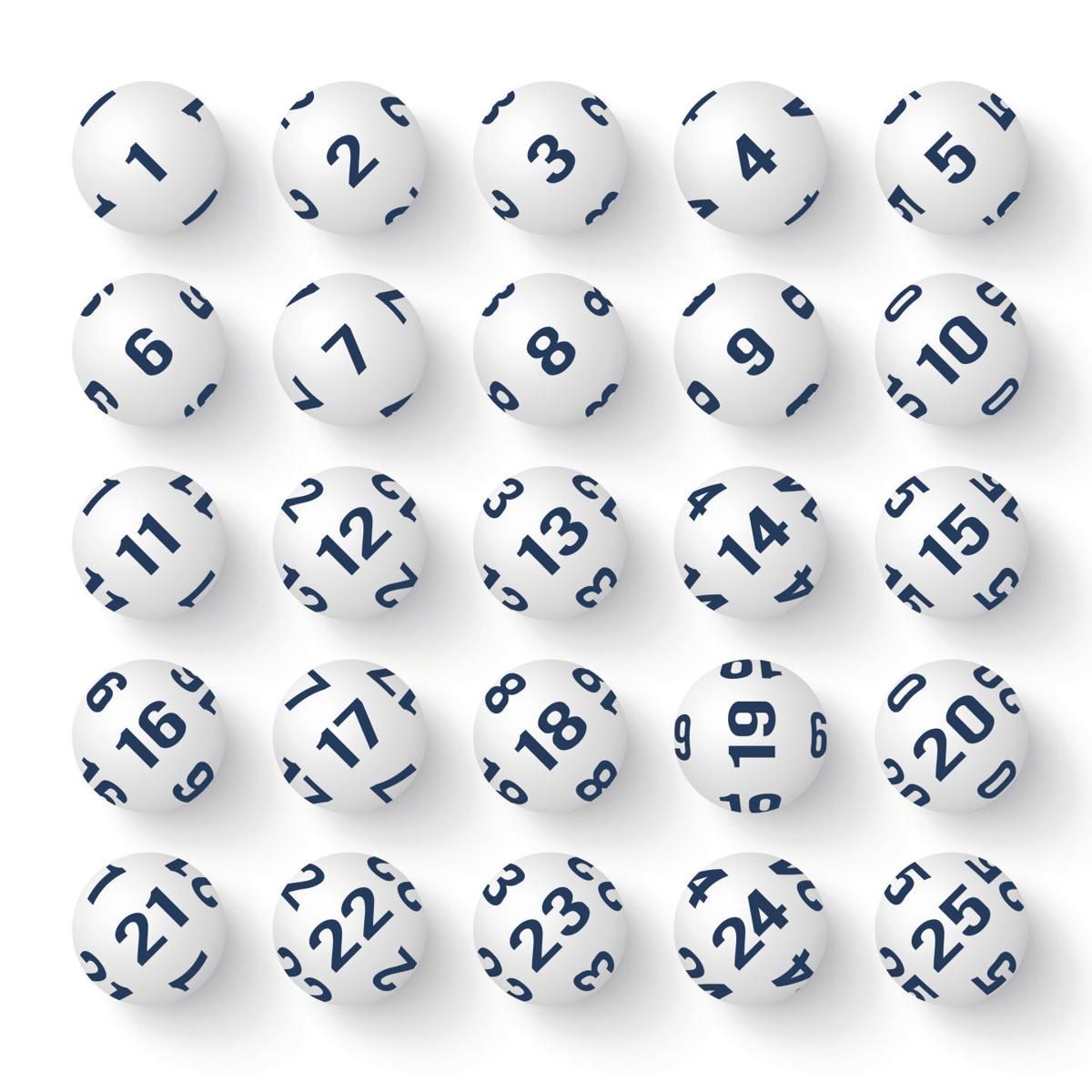 PHOENIX — A bipartisan coalition of legislators gave Republican Gov. Doug Ducey a key victory Thursday as they approved his plan to expand off-reservation gaming in the state.

The 48-12 House vote came despite concerns that Ducey’s plan effectively amounts to a giveaway of valuable gaming rights to the owners of the state’s sports franchises. Those franchises would exclusively be allowed to take wagers on the outcomes of professional and college sporting events.

Rep. Jeff Weninger, R-Chandler, who is carrying the bill for Ducey, acknowledged he could not say how much those franchises would have to pay for that exclusive right to make money off of gaming. He said that would be set by the Arizona Department of Gaming, whose director reports to the governor.

Pressed for details, Weninger said the experience from other states shows that these rights sell for anywhere from $500 to $20 million.

The flaw, said House Minority Leader Reginald Bolding, D-Laveen, is that it essentially gives the franchises the right to dictate what they want to pay. That’s because no one else can bid against them.

“We are creating a market that only one set of players has access to,” he said, leaving the state with “no real negotiating power on the fees.”

“If we decide to set the fees at $20 million, then sports teams say, ‘no, we’re not going to pay that $20 million,’ there’s nothing else that we can do,” Bolding said. There’s nothing in the legislation that would allow others to bid for the rights.

“So then the Department of Gaming may have to lower the fees,” he said.

Weninger did not dispute the exclusivity. But he said that’s justified because the franchise owners have shown an interest in their communities and have a record of charitable works.

He acknowledged, though, that there is an interest in providing a financial boost to the sports franchises — including football, baseball, golf, NASCAR and hockey — because they have been financially damaged by pandemic shutdowns.

He cited a provision that would allow what could amount to round-the-clock games of keno being conducted at not just “fraternal organizations” like the American Legion but also at racetracks. The measure as worded would permit a new game, essentially a form of lotto, every four minutes.

“People can lose paychecks over it,” Friese said.

Even with the House vote, a significant hurdle remains.

The Senate is set to consider what was supposed to be parallel legislation, a maneuver designed to expedite approval. That’s because enactment of this measure is linked to a plan being negotiated by Ducey with tribes that would allow them to expand reservation gaming.

But Senate Bill 1794 includes something not in House Bill 2772: a provision to allow wagering on so-called “historic horse races,” essentially a new form of gaming designed to provide financial help to horse tracks.

However, that has not been agreed to by the tribes. And the deal is set up so the state can expand off-reservation gaming only if the tribes agree — and only to the extent of that agreement.

What the tracks want is, for all intents and purposes, a new game of chance.

It would allow people using machines to wager on races that were run in the past. But bettors would have no information on the name of the horse or the date of the race. They would be given some data on that horse’s historical record and handicap.

Bettors could then watch an animated reenactment of the race on which they wagered, though that is not required. Instead, they could simply move on to bet on another historic race.

The tracks would keep a cut of the overall betting pool.

The proposal by Sen. David Gowan, R-Sierra Vista, was approved last month by the Senate Appropriations Committee and now awaits debate in the full Senate.

Californians 16 and up now eligible for vaccine

Californians 16 and up now eligible for vaccine

State lawmakers are starting to pick apart the gaming deal that Gov. Doug Ducey wants them to rubber stamp.

Lobbyists for professional sports organizations told Arizona lawmakers of the financial woes faced during the pandemic. They see legal wagering as a financial lifeline for the teams.

Arizona Gov. Doug Ducey's multi-pronged proposal would greatly expand the kinds of legal wagering that could occur, both on and off reservations.

Gov. Ducey asks Legislature to allow sports betting in Arizona, on and off reservations

Gov. Doug Ducey wants to open the door to allowing Arizonans to bet on the Diamondbacks and the Cardinals. And maybe even the Wildcats and the Sun Devils.

The measure now goes to Gov. Doug Ducey, who proposed it and is of course expected to sign it.

Under the plan passed Thursday by the House, the Arizona Cardinals would get the right to establish their own online and in-stadium wagering facility where people could bet not just on Cardinals’ games and football, but on any professional or college sporting event.