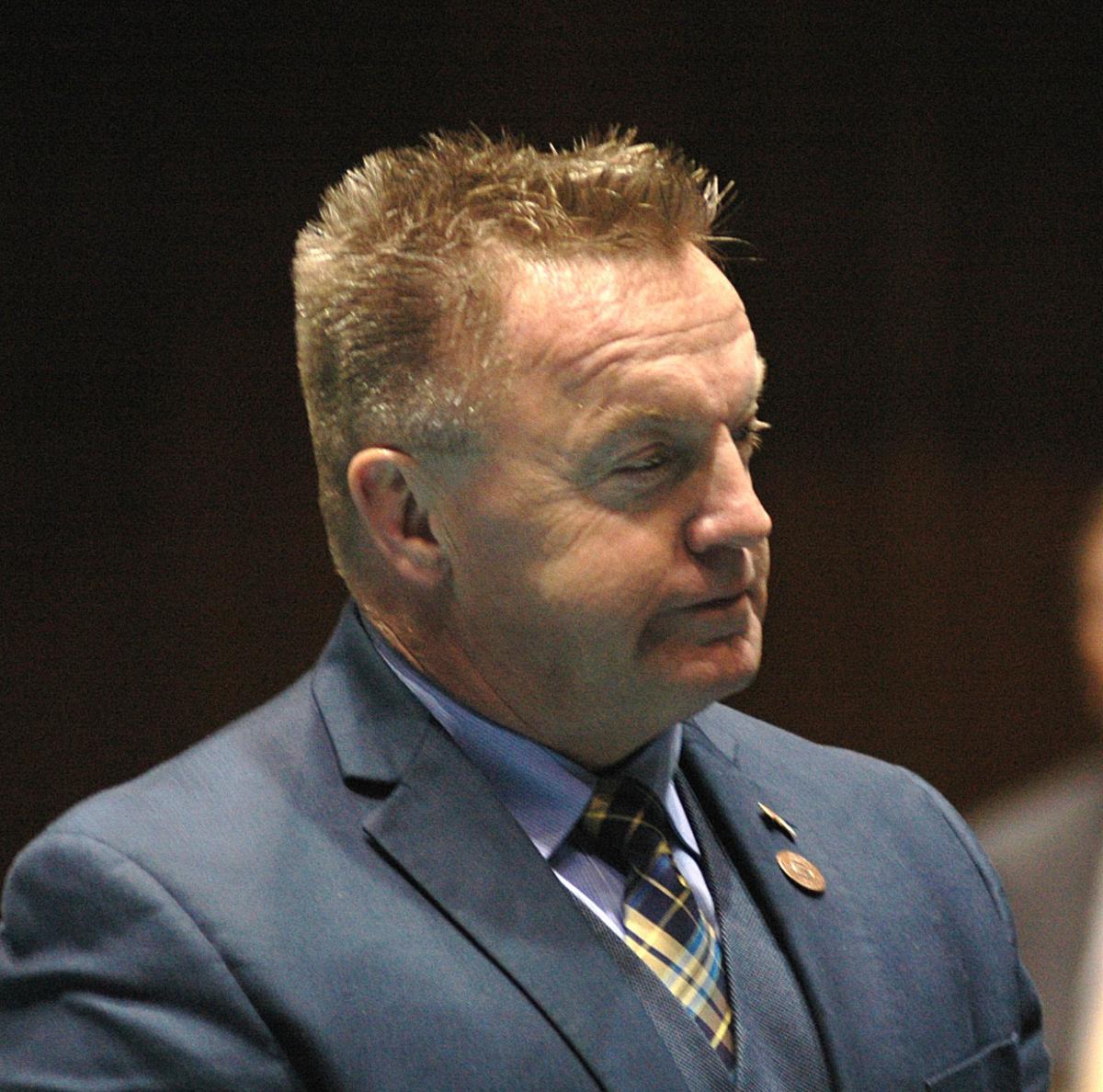 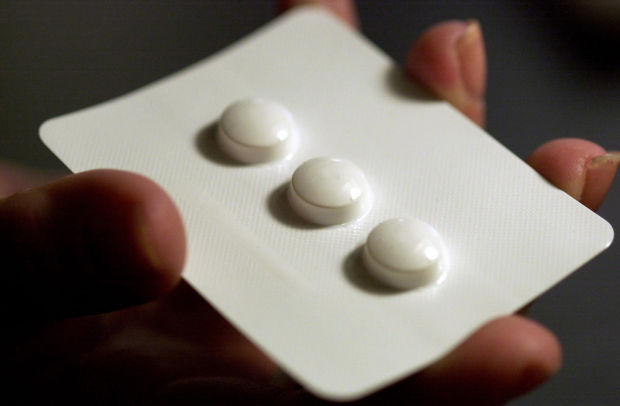 The drug RU-486 is used as a medical form of abortion.

PHOENIX — State lawmakers voted Wednesday to restrict how doctors can use a drug for medication abortions to an existing federal standard, even if that standard changes.

SB 1324 says doctors can administer RU-486 to induce an abortion only according to the labeling that has been approved by the U.S. Food and Drug Administration. That label, prepared by the manufacturer, says it should be used only through the first seven weeks of pregnancy.

The measure, which needs a final roll-call vote in the House before going to the governor, would outlaw the current practice by obstetricians of using the drug through nine weeks.

But Rep. Regina Cobb, R-Kingman, who said SB 1324 makes no sense medically. In fact, Cobb, who is a dentist, said the procedures now being used by doctors actually is safer than the one this legislation would outlaw.

This is actually the second time lawmakers are arguing about the use of RU-486, a drug technically known as mifepristone.

A 2012 law required doctors to use it only according to FDA-approved labeling. But that law was struck down by a judge who said that amounted to the Legislature surrendering its powers to the FDA, pointing out the agency can change its standards at any time.

This new version says doctors have to use RU-486 as the label required at the end of last year, no matter what the agency subsequently decides.

Cobb said that standard was adopted 16 years ago.

She said the FDA specifically allows doctors to use drugs “off label” to find out what works best. And Cobb said what obstetricians have found is not only that the drug can be used safely through nine weeks of pregnancy but also that it need not been taken in 600 milligram doses as the label says.

“It has been shown that it’s safer for women to do the 200 milligrams rather than the 600 milligrams,” she said. And Cobb said that makes no sense at all if the goal is to protect women’s health.

Cobb also said she believes the FDA is reviewing the current labeling of the drug and could change it. Yet if this bill passes, Arizona doctors would be forced to use a standard the FDA no longer recommends.

And Cobb said the law interferes with the doctor-patient relationship, calling it “unacceptable” for the state to control how doctors practice medicine.

But Rep. Eddie Farnsworth, R-Gilbert, said that’s nothing new, pointing out the state has created regulatory boards to oversee all aspects of how doctors do their jobs.

One measure outlaws use of aborted fetuses for medical research.

It would punish any provider who did not "segregate taxpayer dollars from abortions."

Courts have previously blocked state from cutting off funding.

Would make selling, giving away fetal tissue a crime.

The drug RU-486 is used as a medical form of abortion.