PHOENIX — Arizona will not enact a law to outlaw virtually all abortions. Senate President Karen Fann said Tuesday she will not allow House Bill 2140 to come to the floor for debate.

It would have outlawed abortions at the point a fetal heartbeat could be conducted, as early as five weeks into pregnancy.

“This bill was not vetted properly with stakeholders to ensure it is constitutional,” Fann, a Prescott Republican, told Capitol Media Services.

There was a consensus, even among its supporters, that the measure would have run up against U.S. Supreme Court precedents dating back nearly half a century.

Fann said there was another problem. She said that Sen. Wendy Rogers, R-Flagstaff, who wrote the bill, did not check to see if it was acceptable to enough senators to survive debate.

With all Democrats opposed, the measure would have required approval of all 16 Senate Republicans. Fann, who did not identify anyone specifically, said it doesn’t have it.

Rogers did not respond to multiple messages seeking comment.

Fann’s decision does not mean an end to new abortion restrictions this session.

The Senate already approved a measure making it a felony to terminate a pregnancy because of a fetal genetic defect. Senate Bill 457 still requires one more Senate vote after the House added its own modifications.

HB 2140 was much more far reaching. And that provoked often-heated debate when it cleared the Senate Appropriations Committee last week, the only hearing it would get.

Rogers told colleagues, “We know we are sacrificing innocent life.”

The measure’s opponents included a lobbyist who represents doctors, who would have been placed in positions of having to determine whether exceptions to save the life of the mother would be allowed, and could have faced criminal and civil liability.

Moreover, there was no lobbying for HB 2140 by Cathi Herrod, president of the anti-abortion Center for Arizona Politics, who has been a force over the years in getting lawmakers to enact a series of restrictions on the procedure.

What it came down to, she told Capitol Media Services, is focusing on measures that have a real chance, both politically and legally.

“I’m not opposed to heartbeat legislation,” Herrod said. “But the courts have declined to uphold heartbeat laws as constitutional.”

Her focus is on SB 1457, which has at least some chance of surviving legal challenge, she said, pointing to virtually identical laws in four other states.

Sen. Wendy Rogers' bill would make doctors who perform those abortions subject to 3½ years in prison.

SB 1457 was promoted by at least some of its supporters because it prevents women being able to get pills for chemical abortions by mail, without first seeing a doctor and having a medical examination.

Arizona bill to outlaw abortions for a "genetic abnormality" advances

SB 1457 would make abortions illegal if the woman is seeking to terminate the pregnancy because of a genetic abnormality of the fetus.

Gov. Doug Ducey on Wednesday signed legislation that eliminates the requirement for judges to suspend or restrict someone's license to drive solely because they did not pay a civil penalty, fee or assessment for a citation. 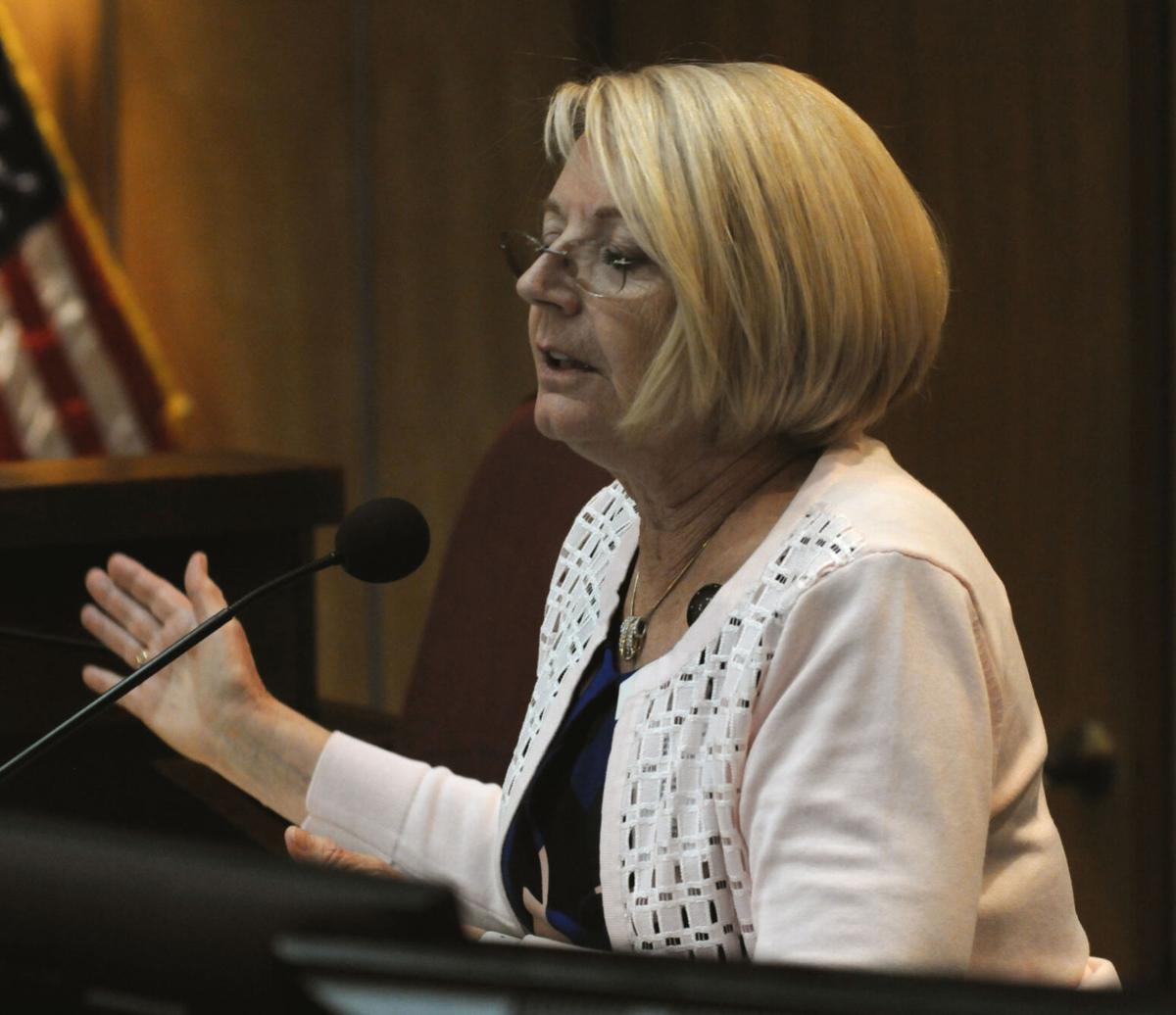 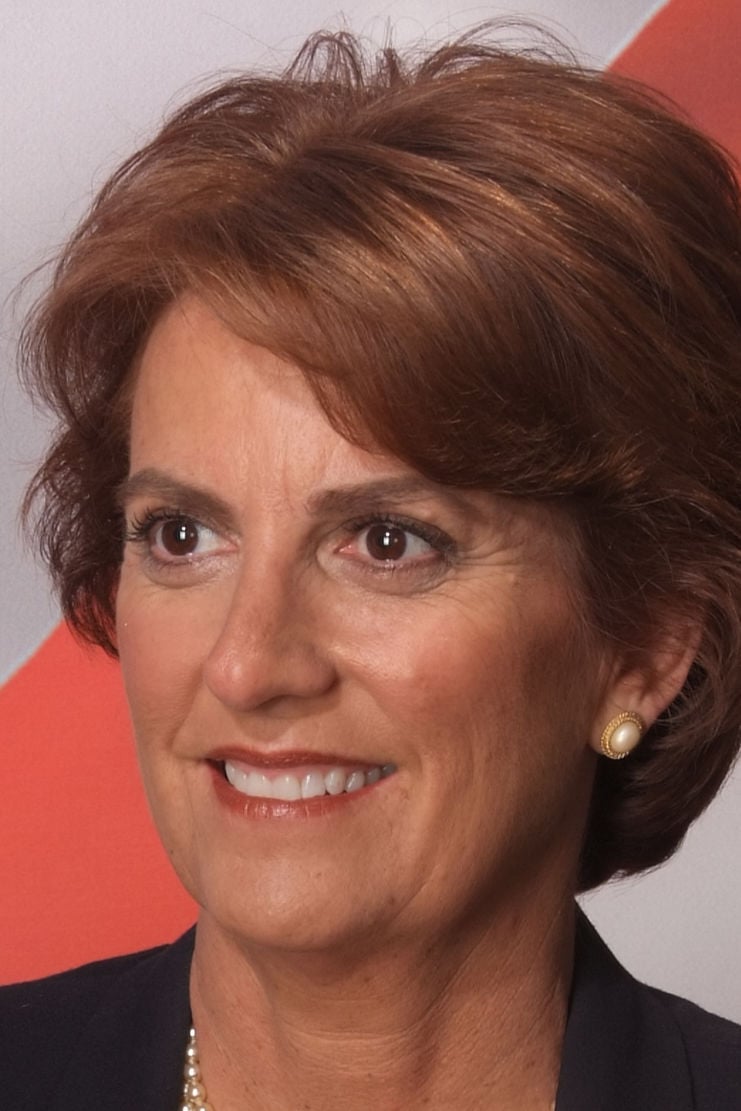