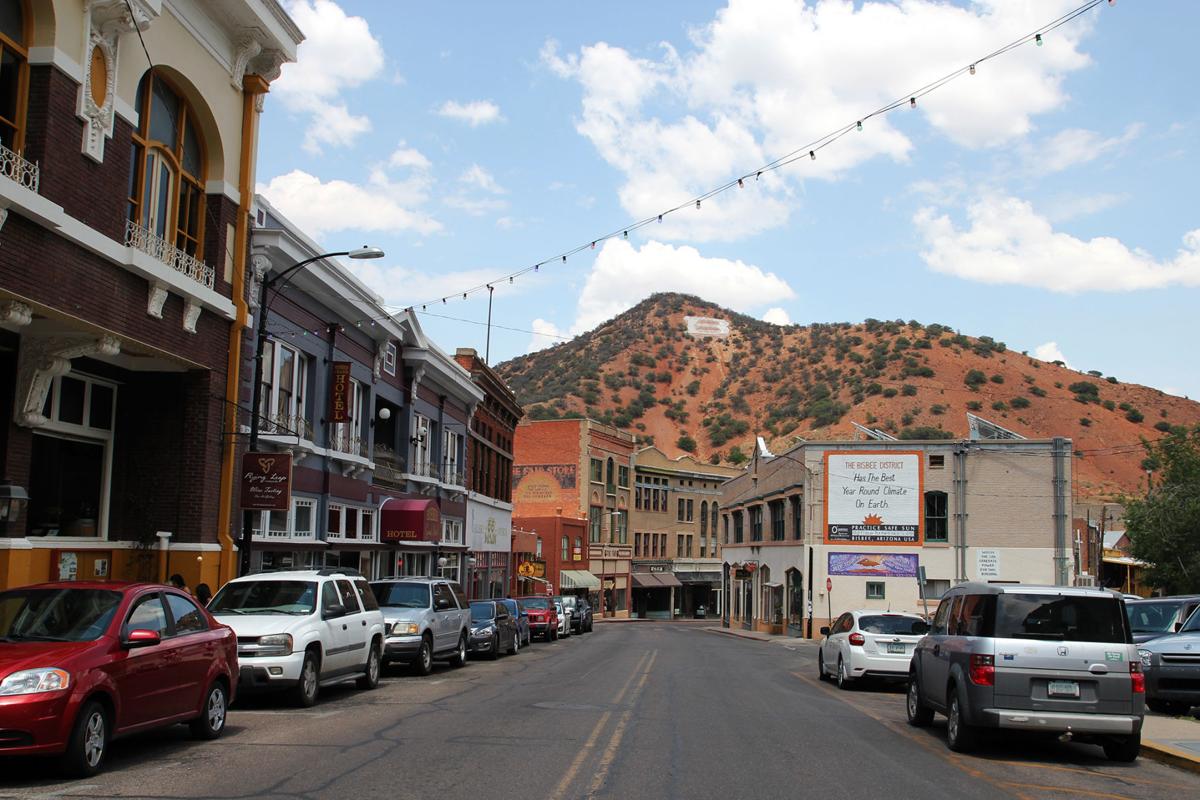 Before Bisbee’s plastic-bag ban was enacted, litter from discarded bags was a problem. Bisbee city attorney Britt Hanson says the town’s retailers “have embraced” the ban, which a state senator says defies the law.

In a new ruling, Brnovich pointed out that state legislators voted specifically to bar local governments from regulating "auxiliary containers.” That includes not only the plastic bags that the Bisbee ordinance forbids but also paper bags which the city says retailers can offer, but only with a 5-cent fee.

City officials have acknowledged the conflict. But in a response to the attorney general's initial inquiry they said there is a legitimate reason: the need to prevent wind-blown trash.

But Brnovich said none of that matters.

Lawmakers get the last word on matters of "statewide concern” he said. And he said lawmakers made it clear they believe local regulation of bags fits that definition.

Today's ruling sets the stage for a legal battle.

In issuing his ruling, Brnovich gave the members of the Bisbee’s city council 30 days to rescind the ordinance. If they do not, he will tell the state treasurer to withhold the community's state revenue sharing dollars and redistribute them to other communities across the state.

What is more likely to happen before that point is that Bisbee will ask a judge to intercede and delay any loss of dollars until a court can rule.

10 Southern Arizona ghost stories that will keep you up tonight

Have you know the stories behind these haunted places?

Mr. Football discusses potential nicknames for Khalil Tate, the best to wear No. 14 at Arizona and the coaching staff from the memorable Hail …

Arizona basketball: Beer, wine might be sold at McKale Center

University of Arizona is applying for a liquor license at the city of Tucson.

Actress and PETA criticized for association with Maricopa County sheriff.

Before Bisbee’s plastic-bag ban was enacted, litter from discarded bags was a problem. Bisbee city attorney Britt Hanson says the town’s retailers “have embraced” the ban, which a state senator says defies the law.